Because you just can’t get this any place else . . .

Bradley buys a new TV, brings it to his mad scientist lair, and I get my first ever cell phone because the Super killed our landline . . . 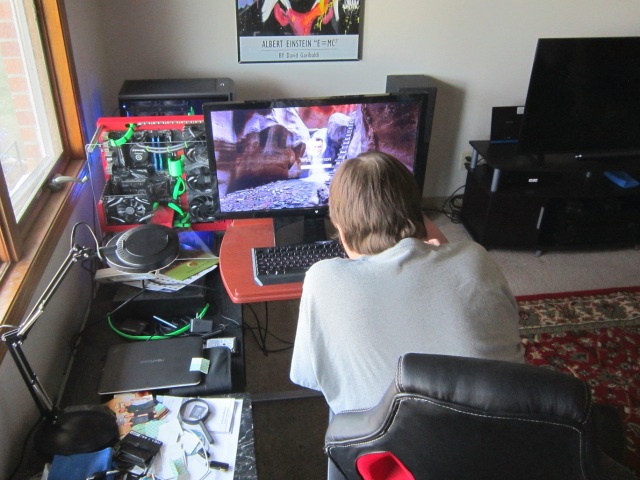 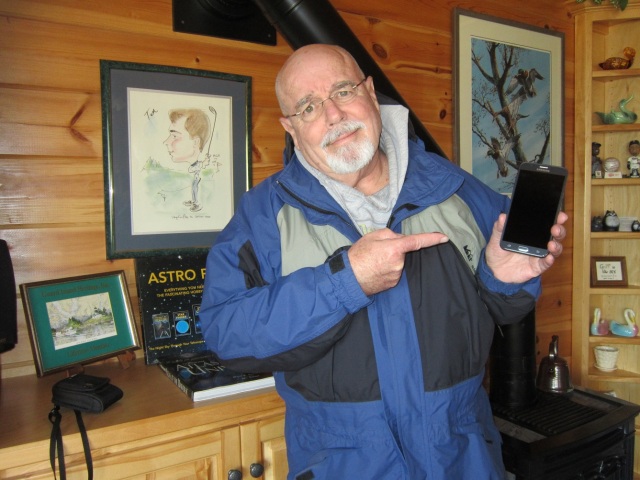 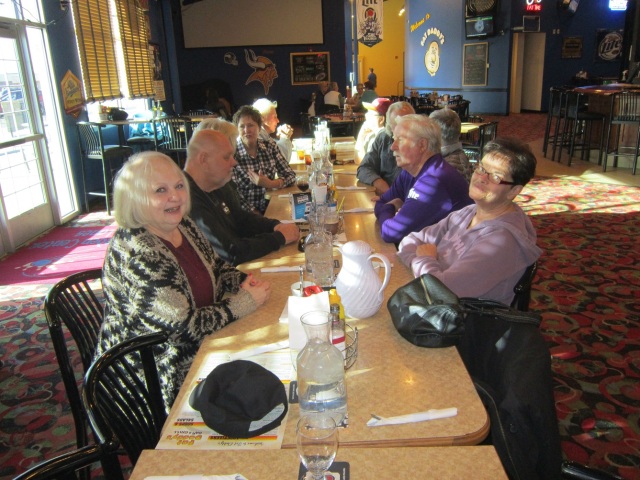 “Annie” at the Andria.  The Super gives it a big thumbs up.  We unwittingly arrived a half hour early so strolled a bit on Broadway . . . 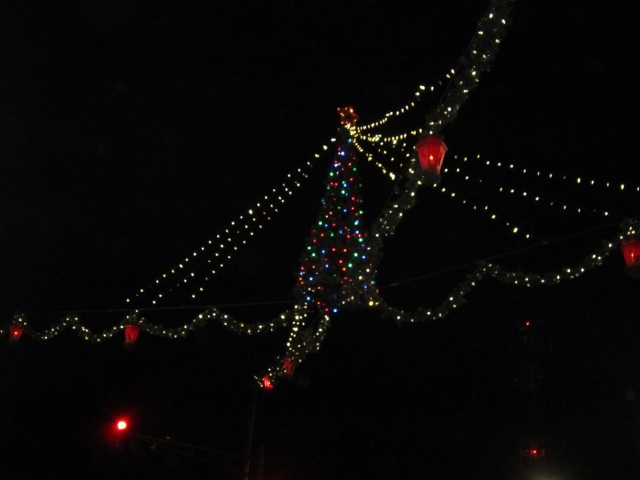 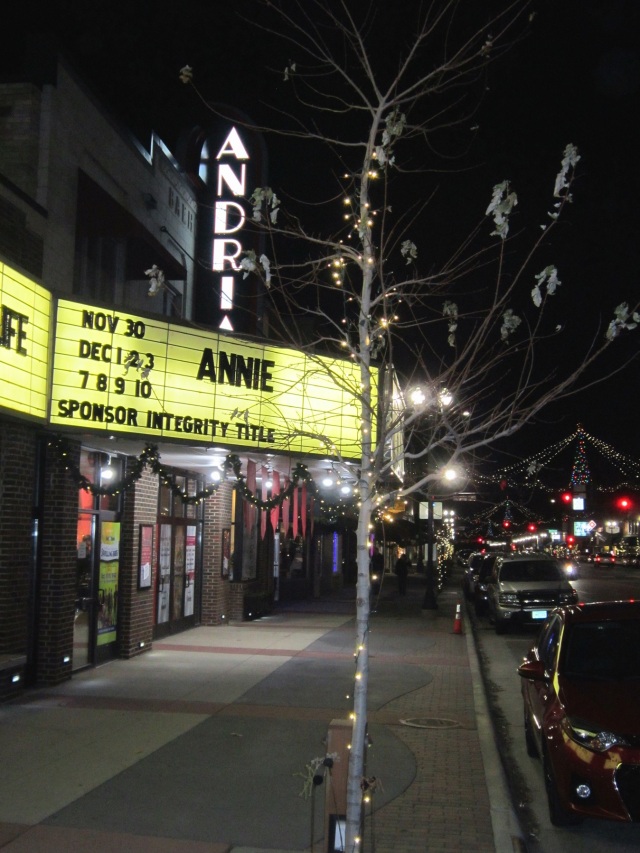 [The sun sinks, to be seen again on the following morning.]

[The old wagon has a certain presents at this time of year.] 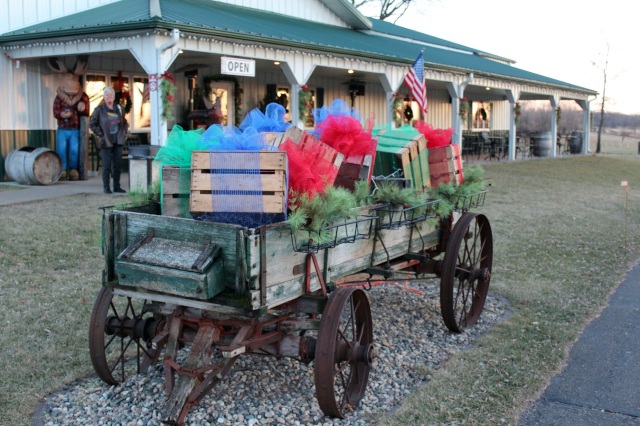 [Because the Super likes mooses – one without flash, one with, to be donated to the “Save the Mooses Fund.”  The moose, incidentally, is the one on the left.] 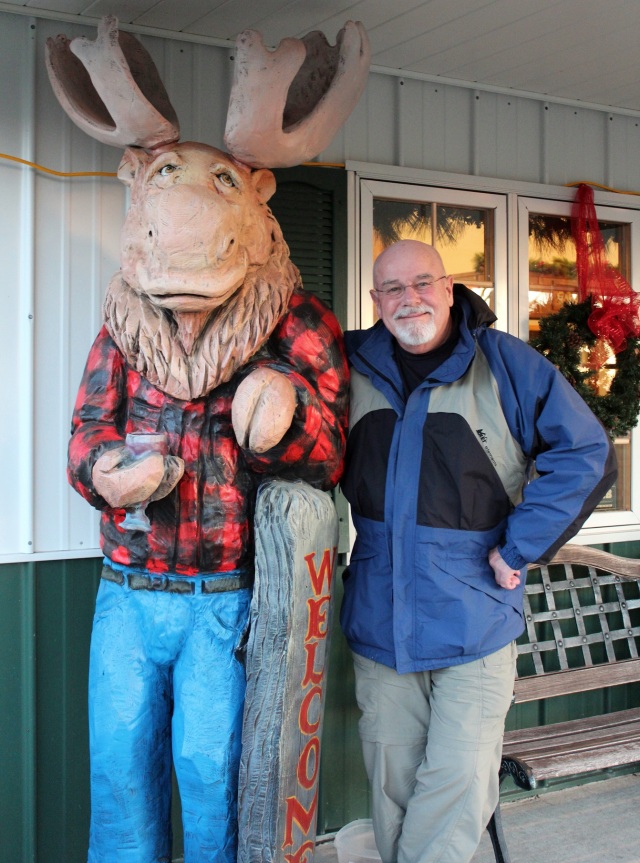 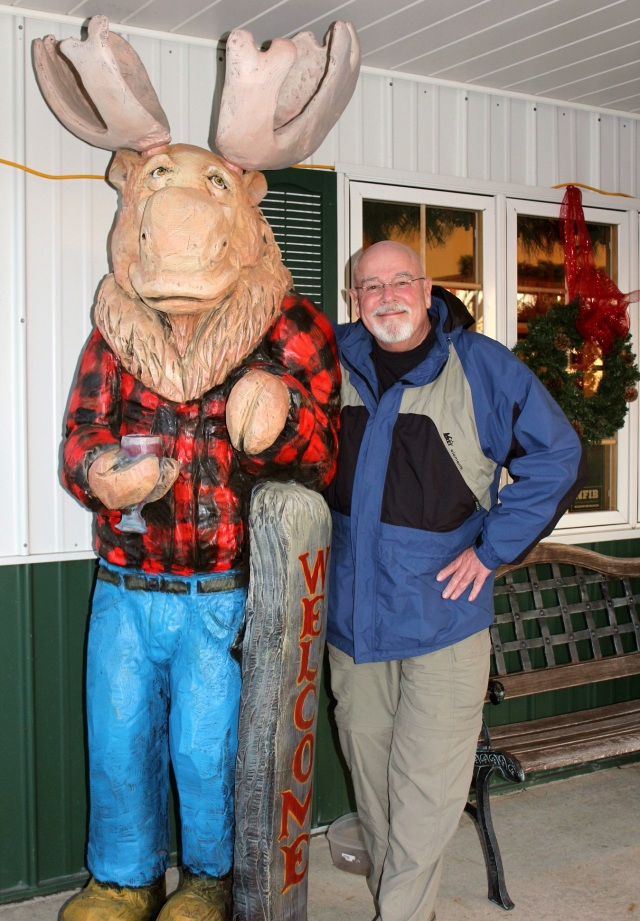 [The Super’s flag pole adorned with a seasonal flag, soon to be changed.]

[Enough outdoor decorating for this year.] 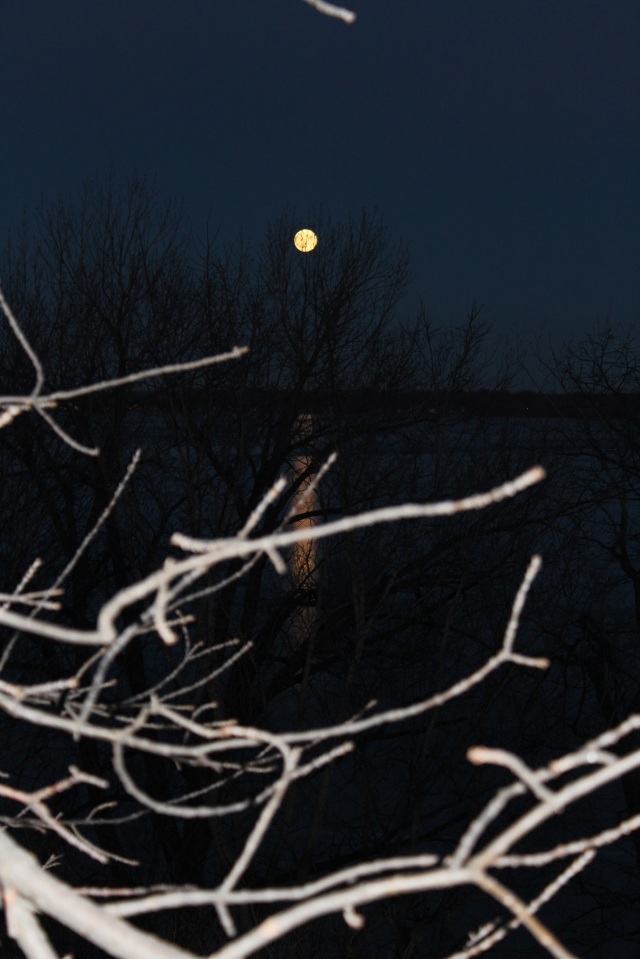 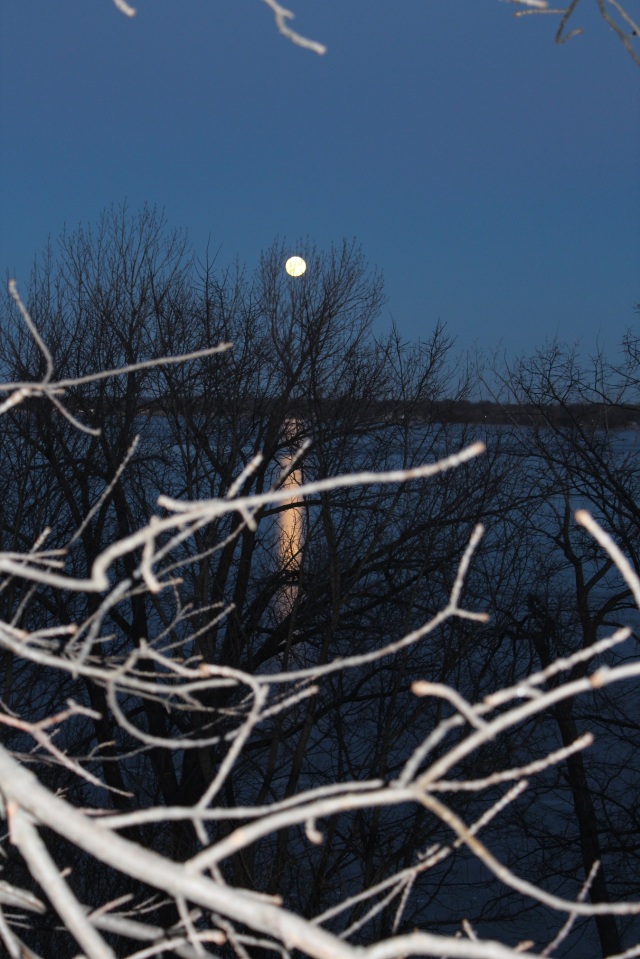 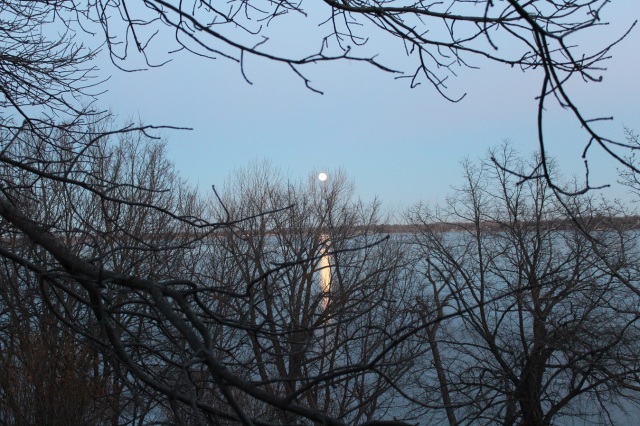 The crisp path through the field in this December snow, in the deep dark, where we trod the buried grass like ghosts on dry toast.  ~  Dylan Thomas