For Theatre L’Homme Dieu and my attendance at a Cardinal boys hockey game . . . 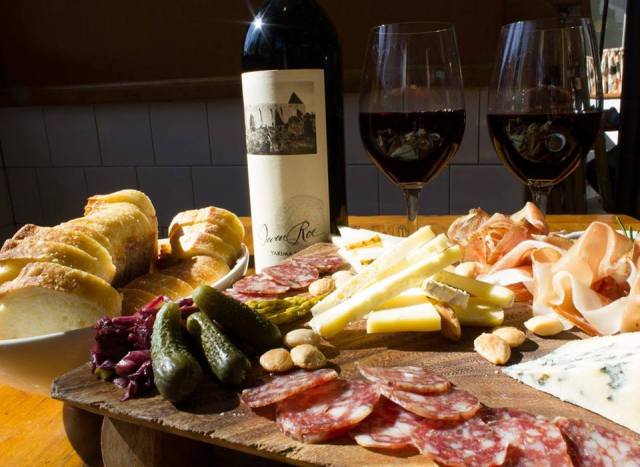 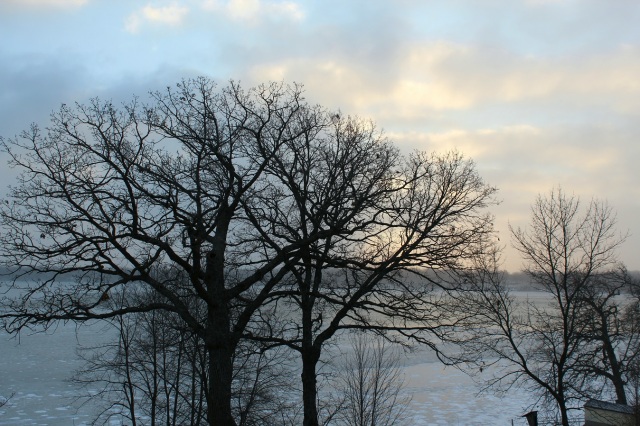 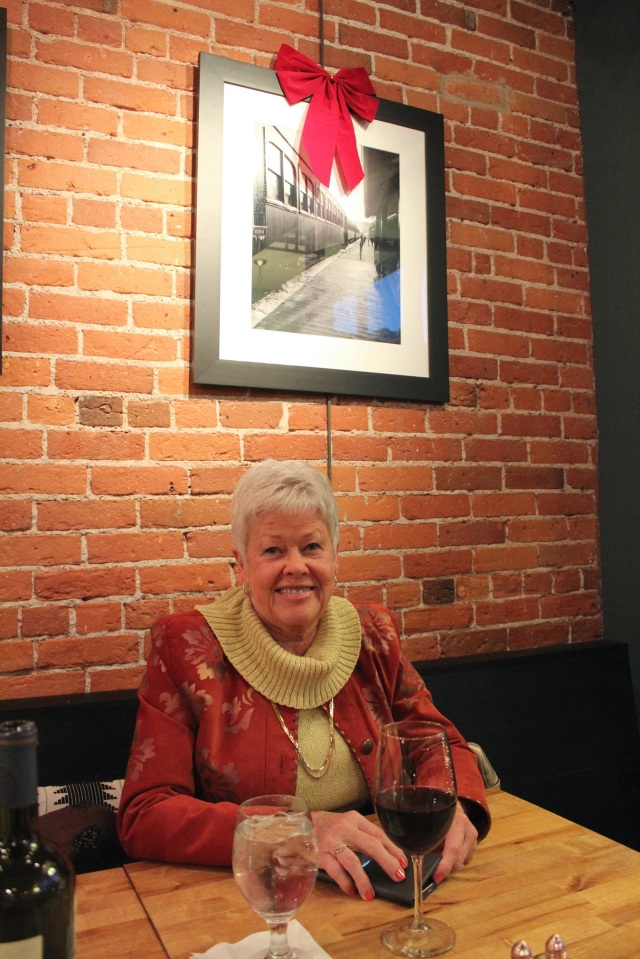 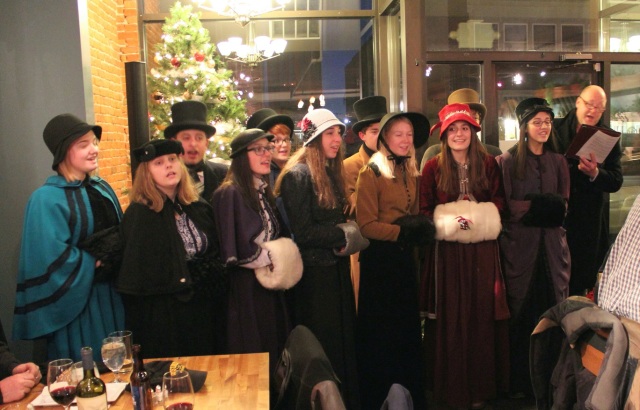 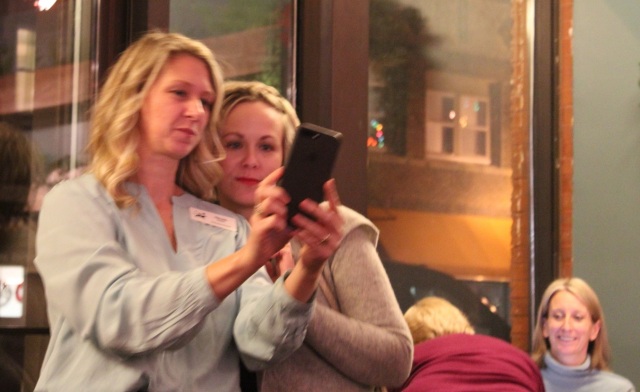 [Nicole and theatre board president, Fred Bursch, prepare for opening remarks, while Erik Schultz tickles his strings in the background . . . ] 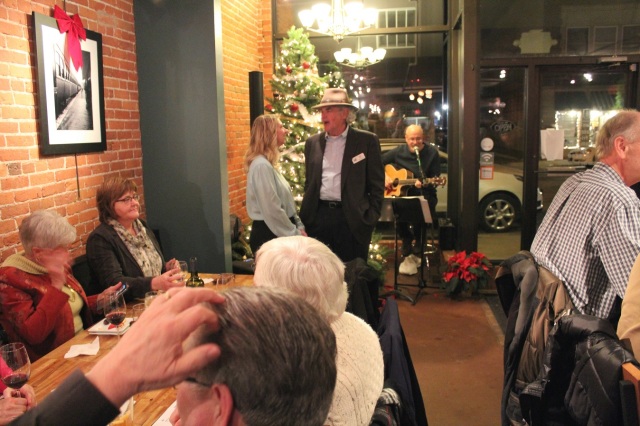 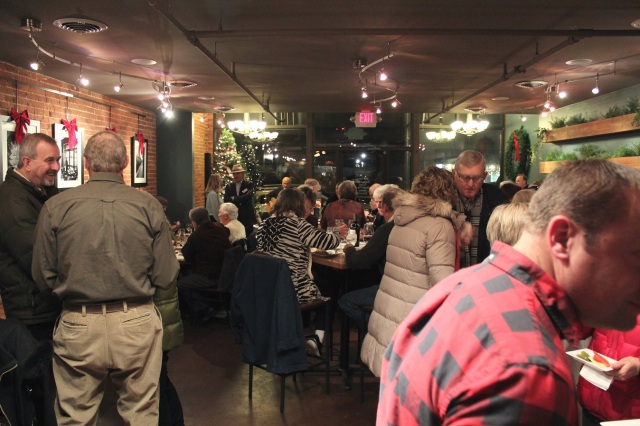 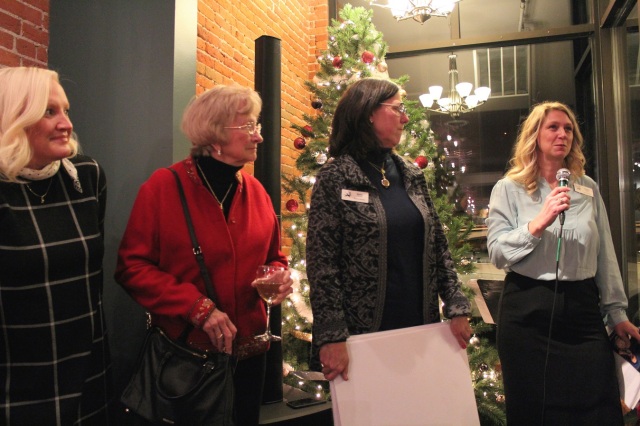 [It was a doubleheader hockey night – the girls won their game first.  This would be my first look at the boys team, also expecting a superior season . . . ]

[But as you can see above, the result was obvious early.  Some of the “boys on the rail” left then, a non-competitive game, and had probably seen a good part of the girls’ game.] 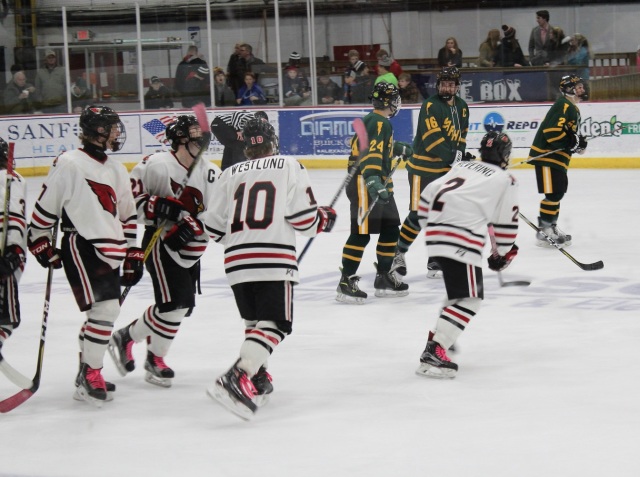 [I believe this was a score by Andrew Revering (2), sophomore defenseman, in the 2nd period.  I was sitting with his parents then, who also happen to be the parents of last year’s all-state tournament player, McKenzie, now in her freshman scholarship year at UMD.] 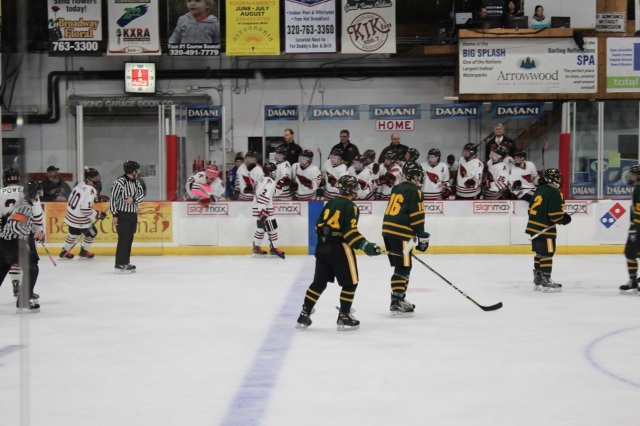 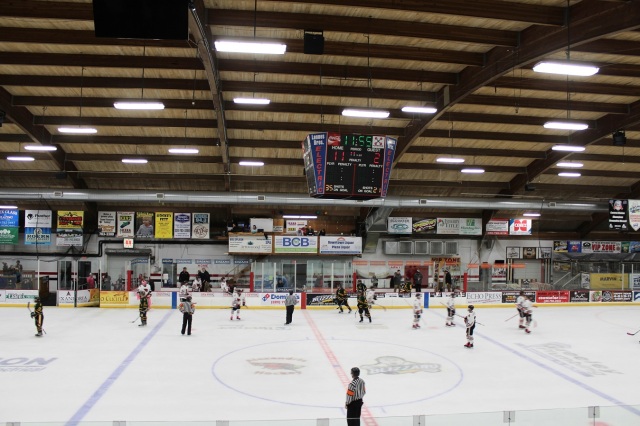 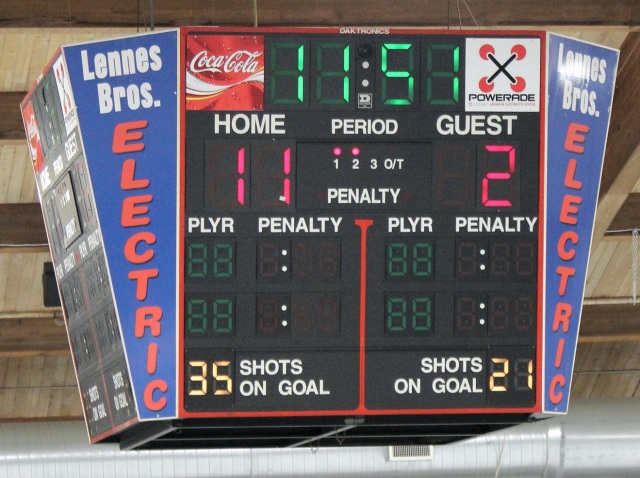 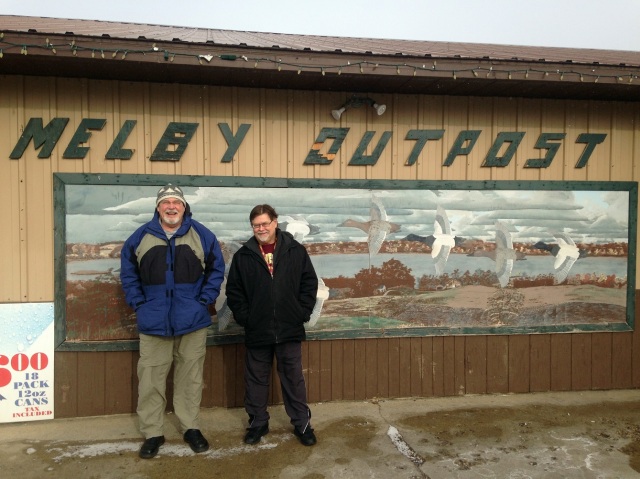 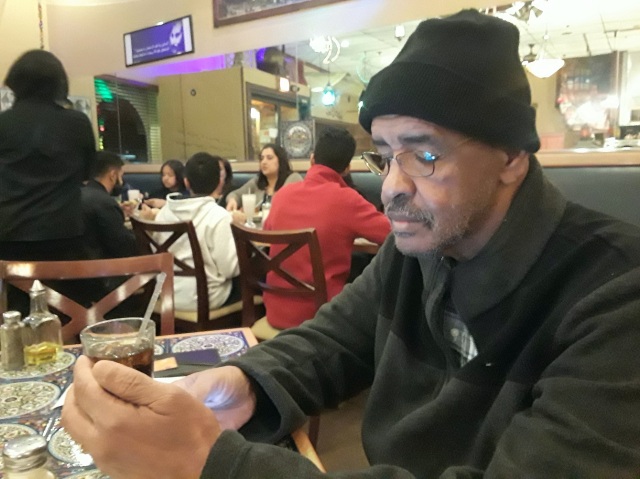 What is that unforgettable line?  ~  Samuel Beckett