Just Catching Up (After Europe)

[Just home from Europe the night before.  Battling jet lag, it was a beautiful day to see Josie at the winery.] 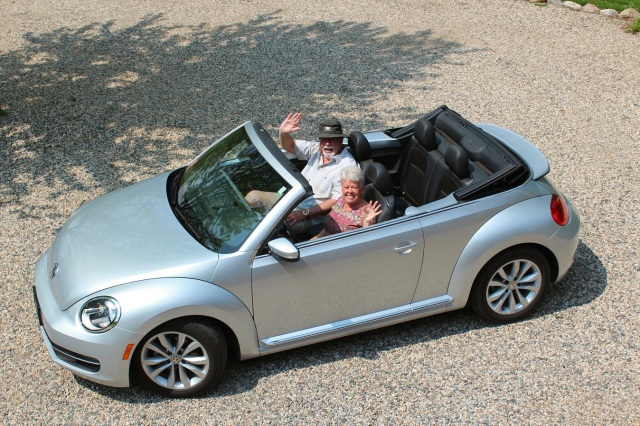 [The last Central Lakes Concert Association concert of the year with Salut Salon.  OK, this wasn’t a performance from that night, but they did perform this one!  🙂  ] 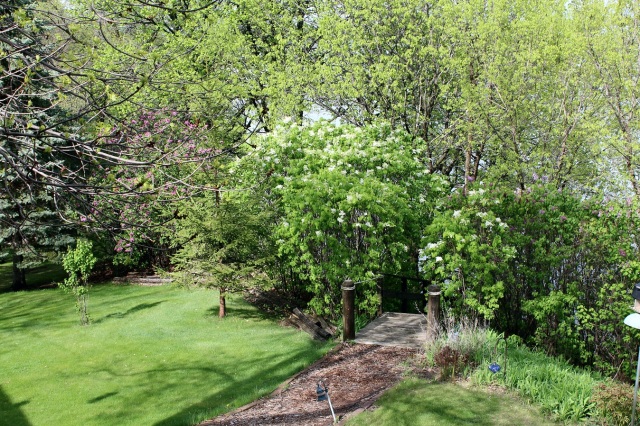 [We weren’t even home for five days when we were off again on an all-day drive to Indiana for the grandson’s graduation from Purdue.] 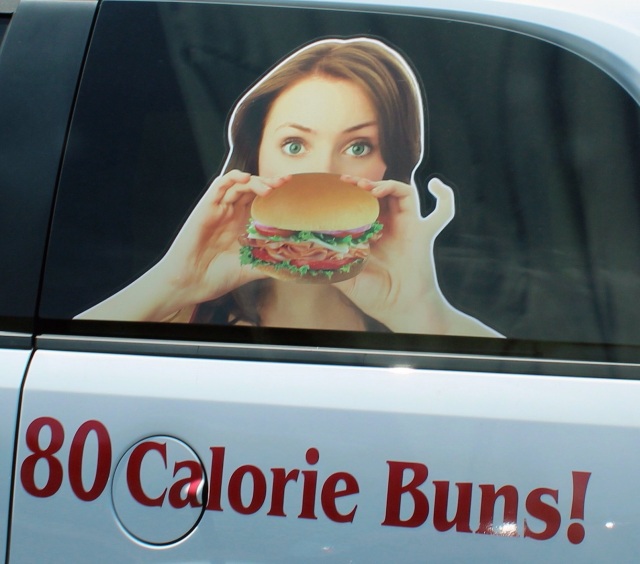 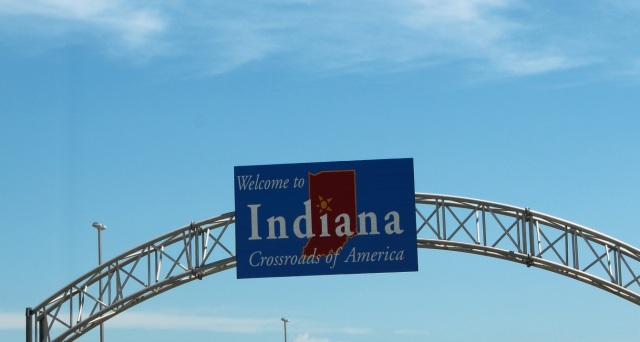 [And a couple of “bones” for our fellow CCLers!] 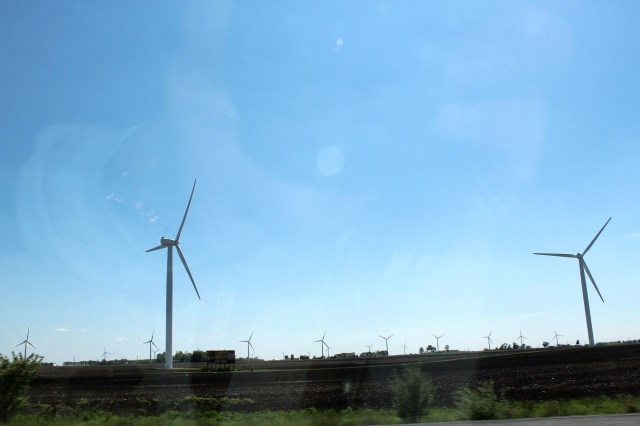 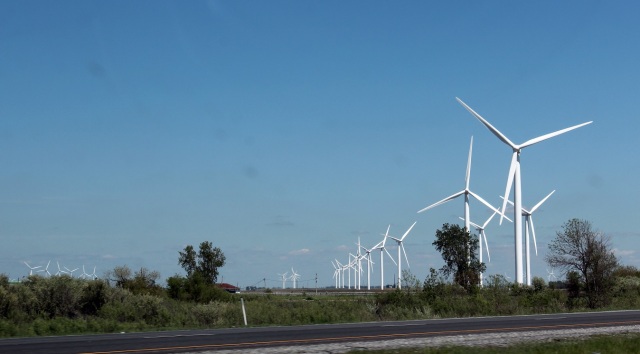 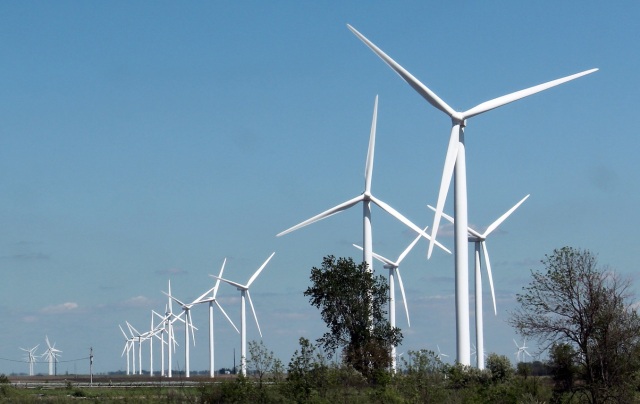 [With I-65 traffic around Purdue.]

[Noblesville, home to Tom’s grandparents Fran and Ed and previous home to Tom, Jami, and Danny.  Here Fran takes us on a tour of the local museum, ex the county jail!]

[It seemed logical to me that these Booths would be related to the great New Yorker cartoonist, George Booth, but could find no such connection?]

[“Lucky” was the creator of the Hell Drivers in the 30’s – his mantle was subsequently picked up by the likes of Joey Chitwood.]

[I warned them of the risk of shoplifting in the exotic section of Victoria’s Secret!] 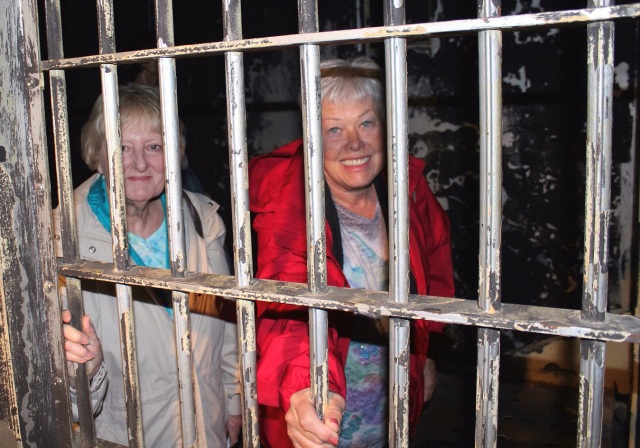 [The bail bondsman and our tour guide was a very knowledgeable student about to become a sophomore for IUPUI.]

[The original graffiti still on the cell walls.  The jail was closed in 1977, late enough to have the KISS logo represented. . . ]

[And Manson was here – perhaps in this cell?] 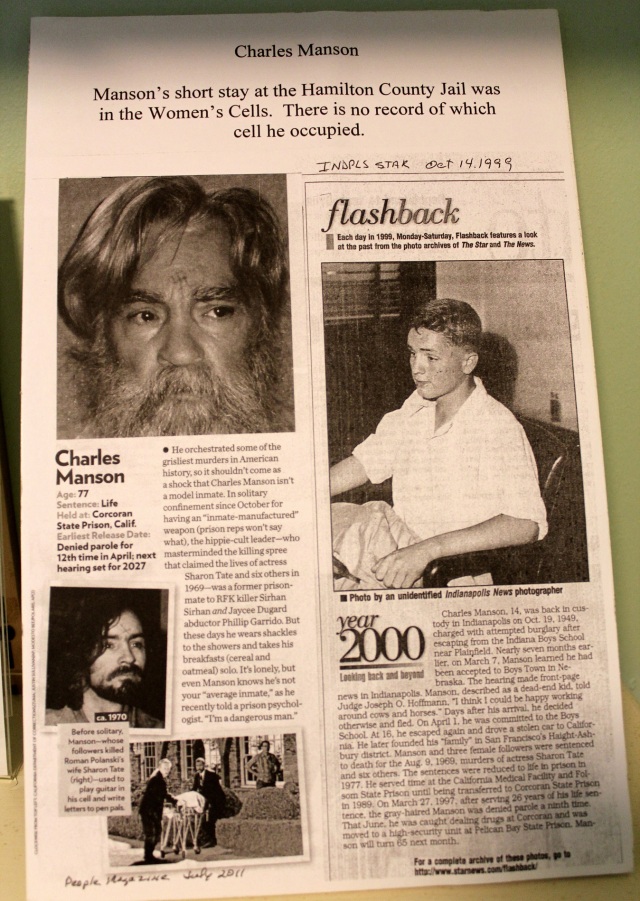 [New artist studios and first visit by Fran, the local.]

[Destined to be my future FB profile picture.]

[Back outside with a neat wall mural on the other side of the street.] 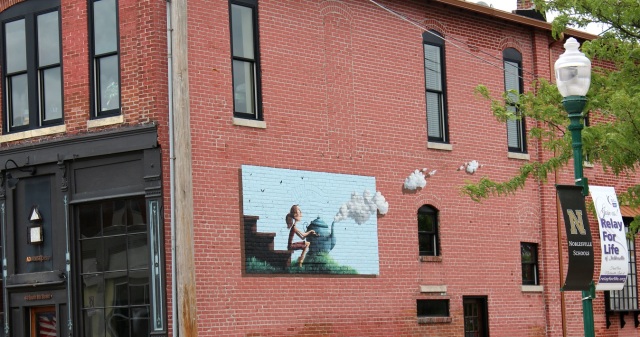 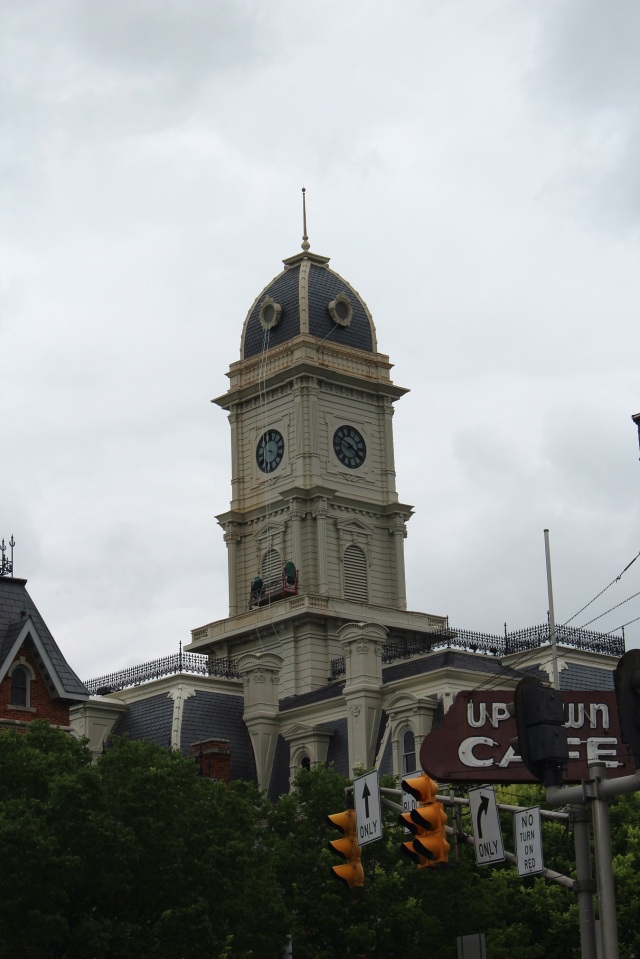 A journey of a thousand miles begins with a cash advance.  ~ Anonymous