Nashville (The Real One!)

[Indiana, that is!  After Noblesville, it was time to visit the Super’s sister, Rita.  We were shocked, shocked as we drove up to her place to find a new house on the neighboring lot that had been vacant since Reetz moved into her classic square log home in 1972!  An 88-year old widower bought the lot and built a too modern house for this artist community. Oh, poopie butt!]

[It had just featured our old friend and Rita’s long-time neighbor, Bill Zimmerman.  Bill died in November 2011 – hard to believe it was that long ago.  His wife Judy still lives down the street and dropped by for a visit our first night here.]

[And here Reetz is looking over the works of another artist friend from the area, David Dale.]

[I guess this is self-explanatory?] 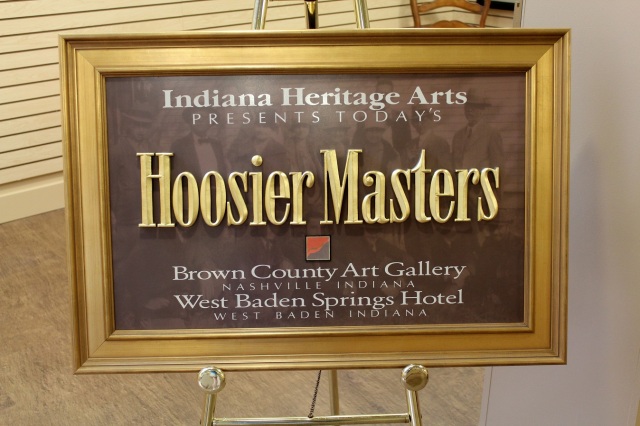 [And now the Super on a walkabout.]

[And this is the Zimmerman studio collection.  Reetz has three of his originals.] 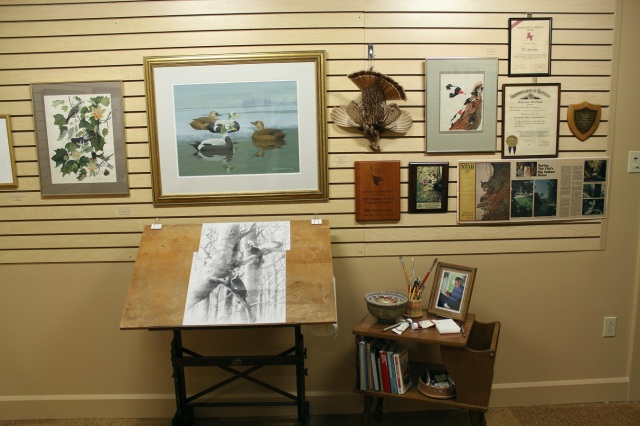 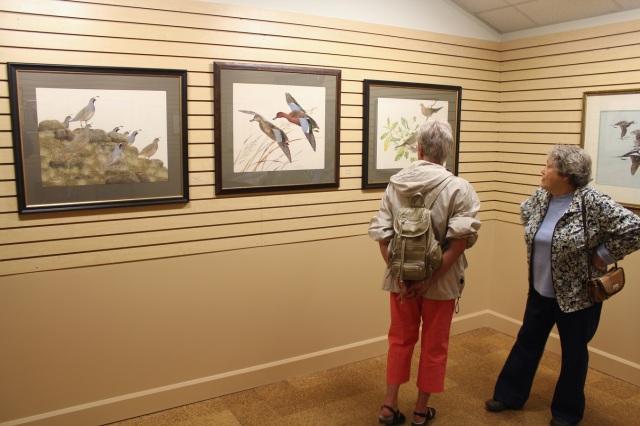 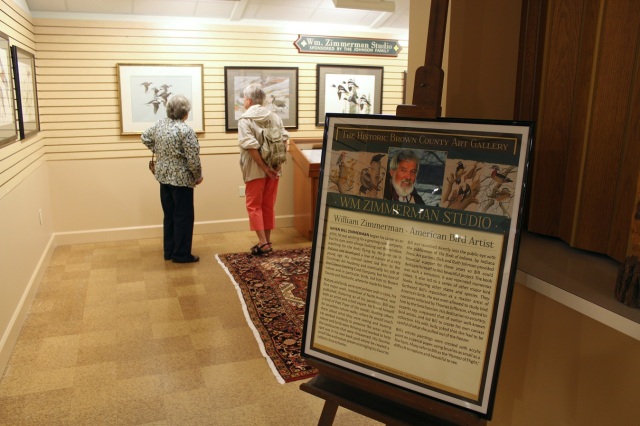 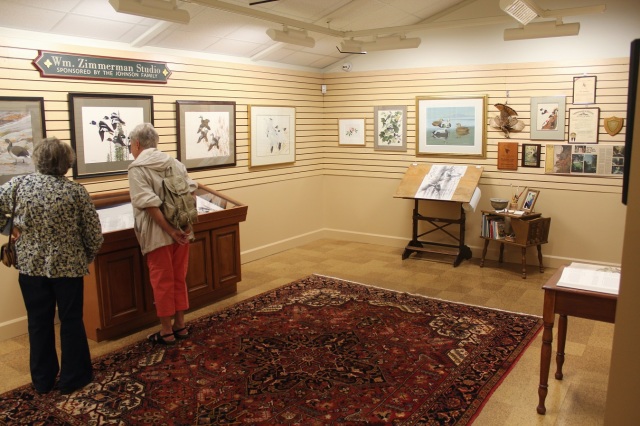 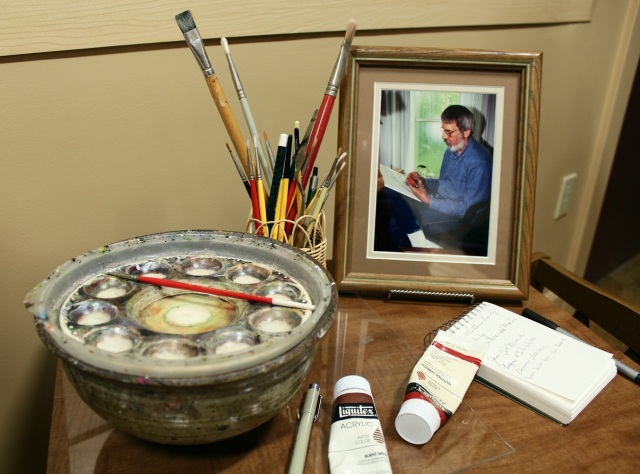 [The Biddies with Zimmerman bears.] 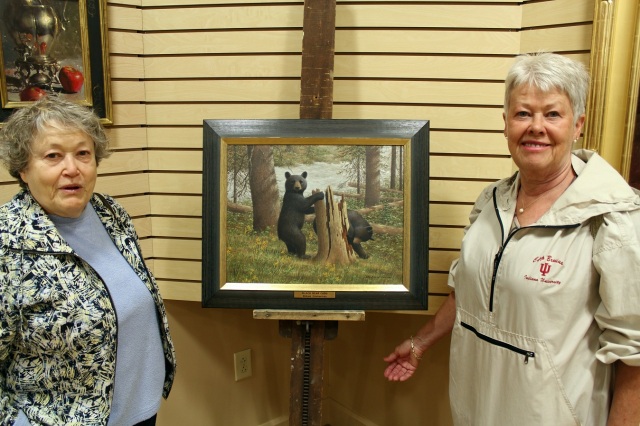 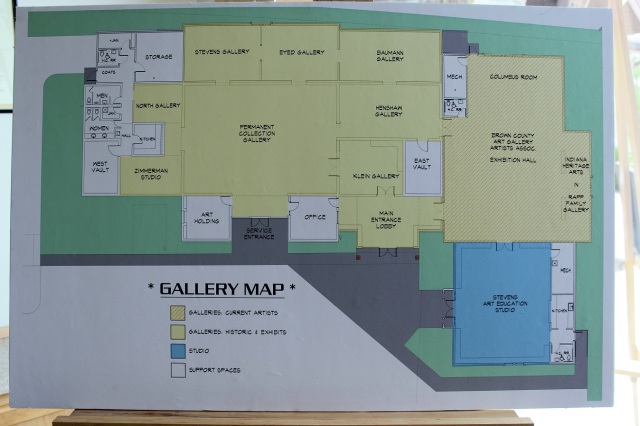 [And back outside where the facility fits the areas nature theme.]

[Then it was decided we needed some wine after our art tour.  And yes, the front door was hit by a guy in his car!] 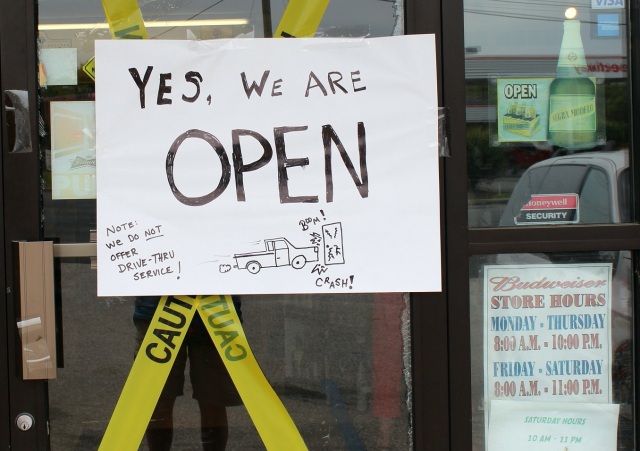 [A photo from at least 6  years ago – Reetz with the Dales on her right and the Zimmermans on her left.] 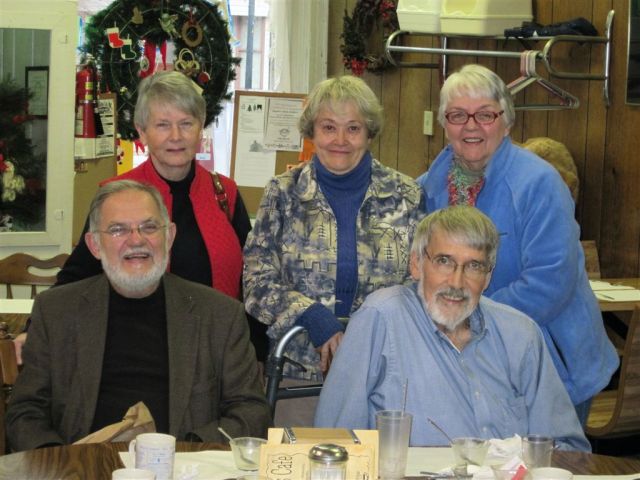 [And the Super and I enjoy three Zimmerman owl prints at home.  Bill also did the duck mobile.  🙂  ]

Up Next:  One would think Europe?