Let’s Go to the Symphony!

A belated posting due to technical difficulties . . .

[It’s going to be a beautiful day for a symphony!!]

[Hmmmm, going to the symphony.  Which suit to wear?] 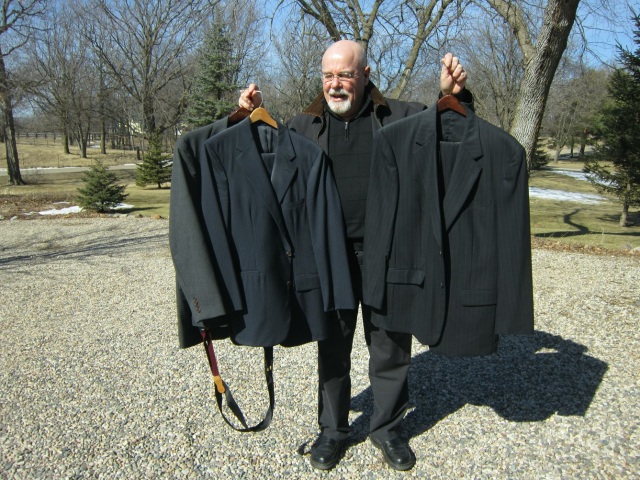 [Turned out to be the longest concert CLSO has ever performed (to the best of limited knowledge) at two hours, but also before the biggest crowd ever (again, I’m guessing, but the 1,000+ seat high school auditorium appeared to be about 80 per cent full).]

[Yes, the first week of March, Danny was wearing a tee shirt, temperature in the low 60’s, no snow apparent on the premises.] 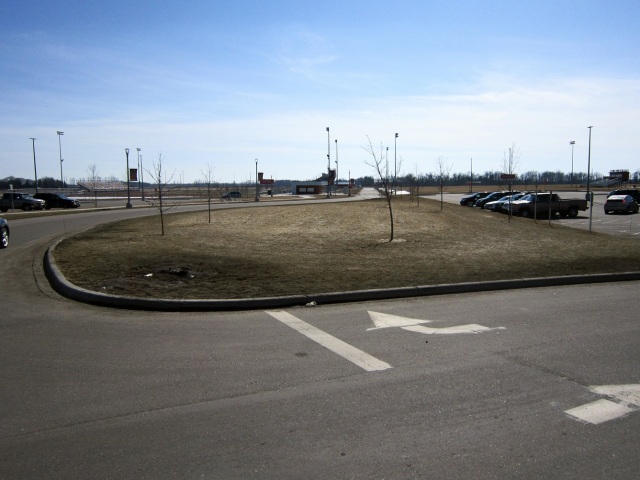 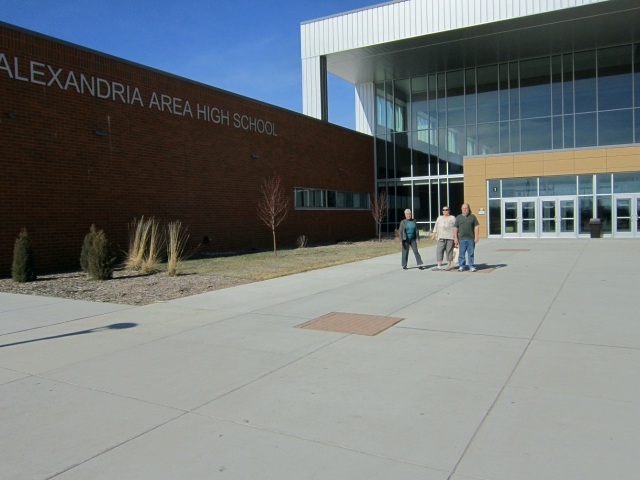 [The players take the field and begin warm-ups.]

[The chorale joined in a couple times from the risers on the right side.] 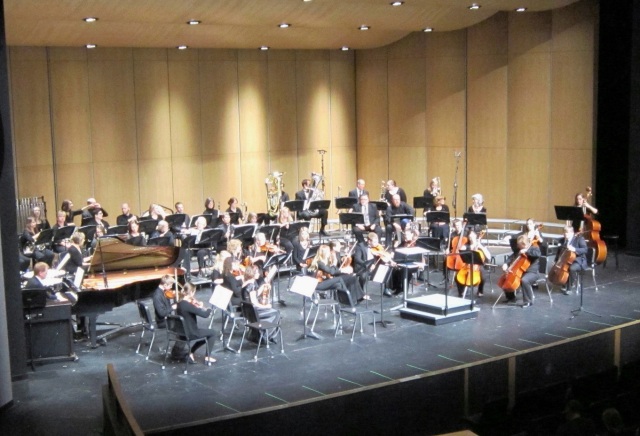 [The kids first ever symphony – well, I believe they prefer music from the movies to Bach. They gave the event a two thumbs up!  (Displaying extraordinary manual dexterity with an over-the-head, backwards selfie!)]

[Symphony board president Greg Donahue welcomes the audience, thanks the sponsors, and requests search parties be formed to find more strings!  Though a little light in the violin and cello area, they still put out a great sound, and when they started the theme for Star Wars the patron in front of me (who shall remain nameless for the sake for anonymity) nearly jumped out of her seat.  Thanks again to the symphony for another terrific performance.  We look forward to all the future concerts!]

Preliminary to the symphony

[Components at SAWA, with the Super running up to put “bread in my jar” during Piano Man.  The next night The Cheese Bots (again with sax man Marty Sarlett) were at SAWA.] 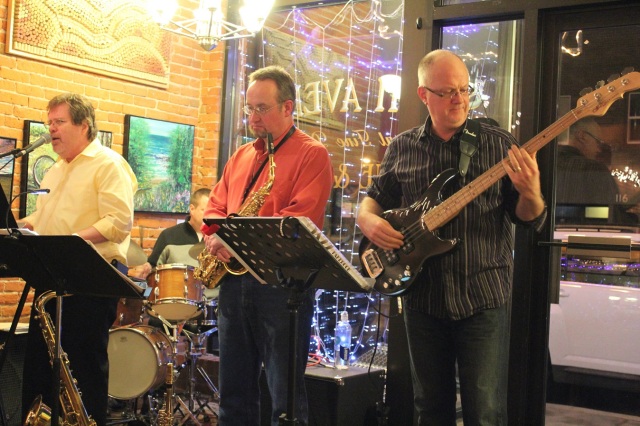 Listening to the Fifth Symphony of Ralph Vaughan Williams is like staring at a cow for forty-five minutes. ~  Aaron Copland