Come Fly With Me II

As you recall, we got a little bit ahead of ourselves with our Alexandria Golf Club flyover.  Well, we’ve posted the preceding “Leaves,” so now the rest of the photos from our 1/2-hour flight on Wednesday morning.

[This is water.  A good deal of it.  It’s Lake Le Homme Dieu.  That’s Tolena Point on the left; Government Point on the right.  For further reference, Bug-A-Boo Bay is just off the bottom of the photo.] 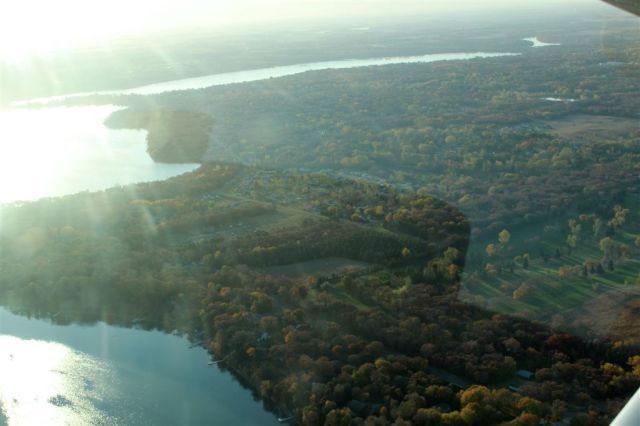 [Panning around to the South, we picked up little glare in the window.  We have Le Homme Dieu on the left, Lake Geneva in the center, and a part of Lake Victoria at the far end of Geneva.  The back 9 of the AGC is in the right center.] 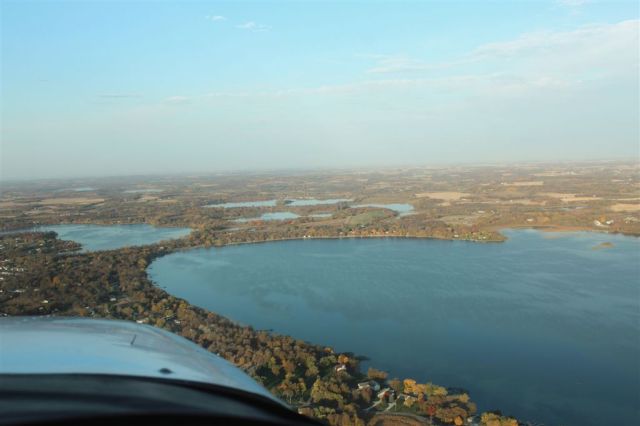 [The South end of Big Darling.  Lake Cowdry is left center.  And above Darling are Lakes Stony, Taylor, and Union.]

[Joining the fray are Lakes Brophy (with the island, center top) and Louise (sneaking in on the upper right).] 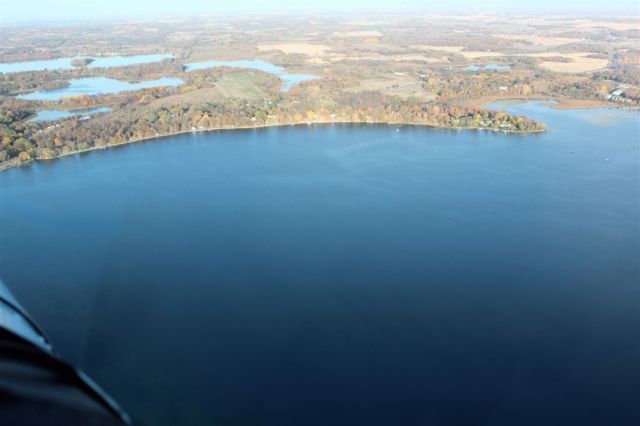 [Darling Heights Place shoreline to Pristine Bay on the right.] 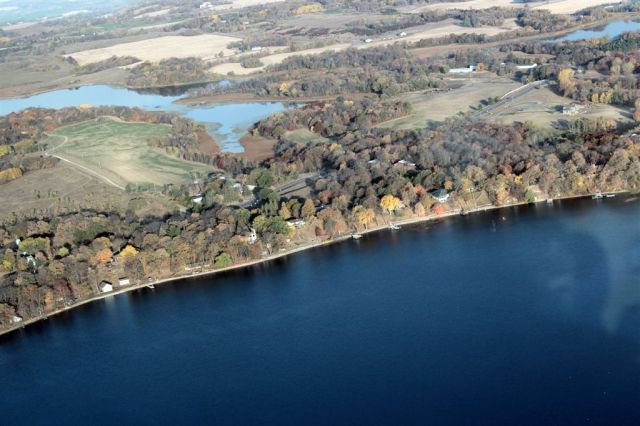 [The home neighborhood for the past 11 years.  Lake Union across CR 22.]

[I can see my house from 1,000 feet!  The Moby Obie is on the left, to the right of that is Dangerous Dan’s dock, and the supervisor said she was out in the backyard waving at us!  🙂 ]

[You can see our green steel “+” roof center left, with the aforementioned Lee Norwegian red maple lake side by the Moby Obie.] 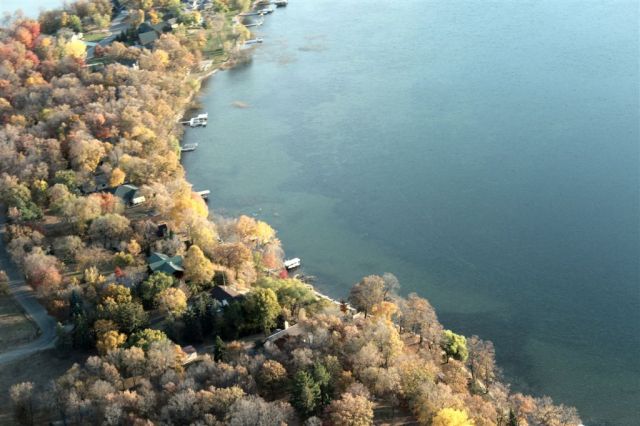 [Two other backyard trees.  Can’t fool you, huh?  OK, the top photo of Hume Lake is from blog contributor, Roooggggg, from his recent trip to Kings Canyon and Sequoia National Parks.  Then he contributed the “California” (backyard tree), and this is the “Lightning Tree” and “Missouri.”] 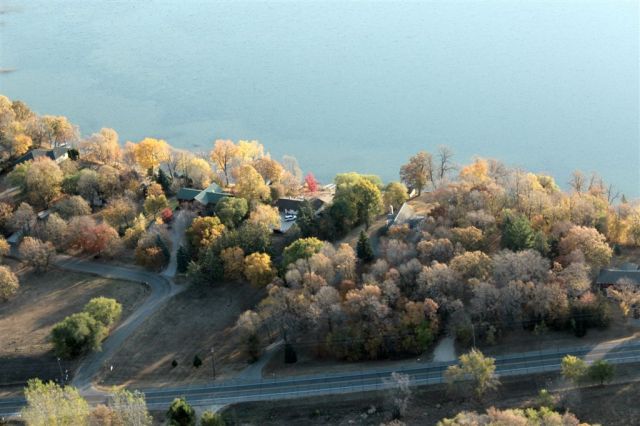 [If the supervisor had run out onto the driveway, we would have seen her!] 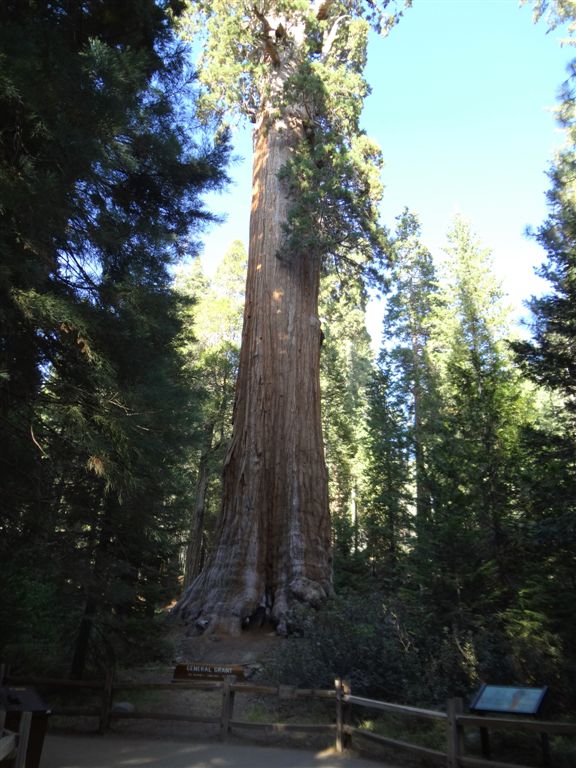 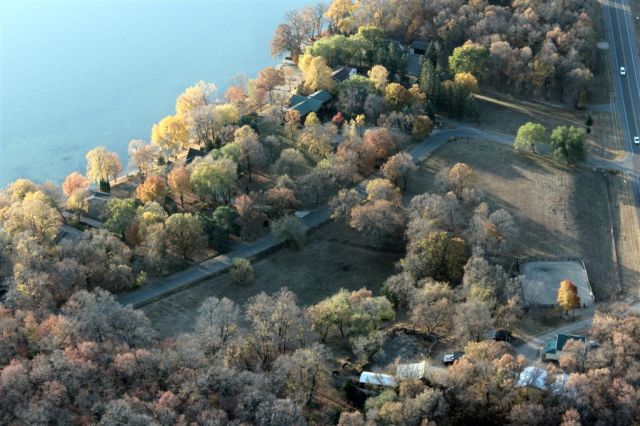 [Darling right, Cowdry left.  Brophy above, between left to right are Stony, Taylor and Union.] 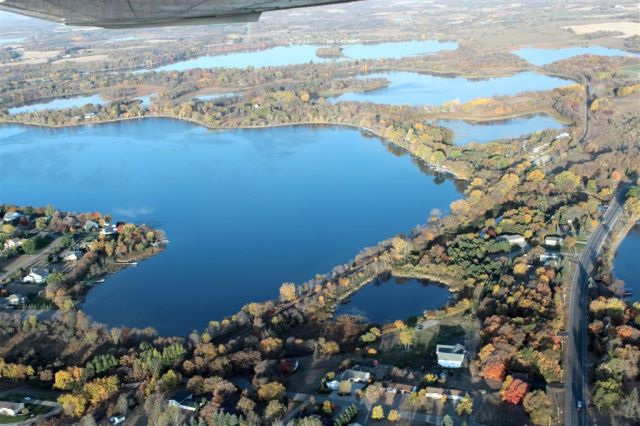 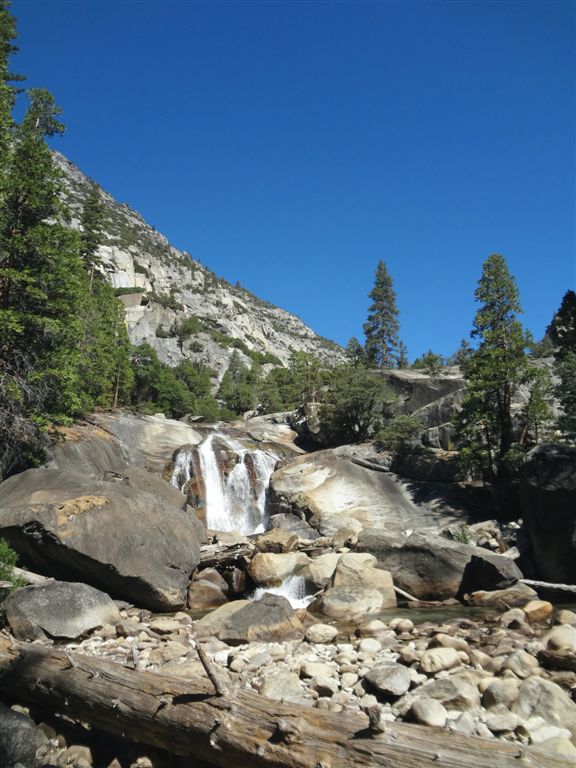 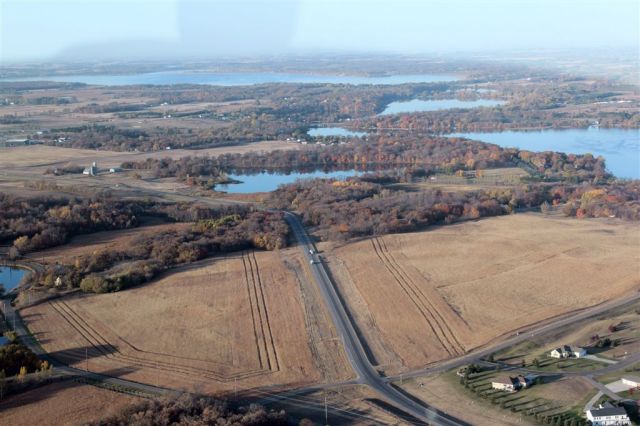 [Cowdry with Brophy in the background.] 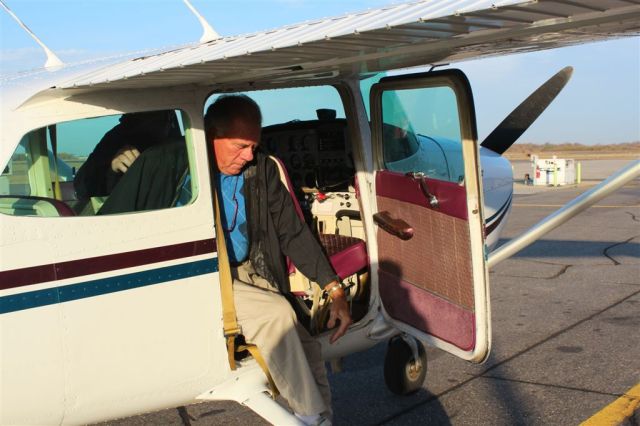 [AGC President Riley deplanes, as in he “got off de plane.”] 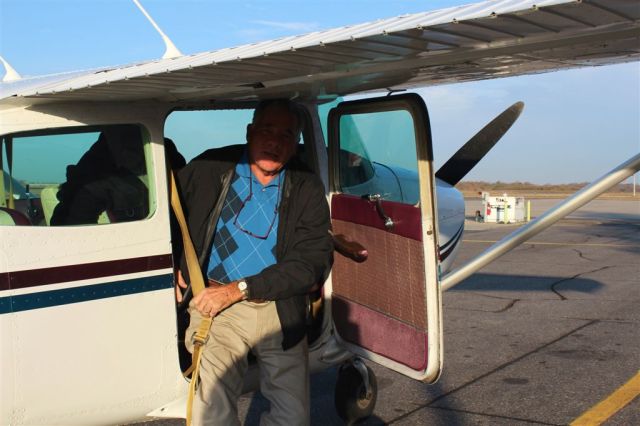 [Not willing to cede Kings Canyon and Sequoia totally to Travelin’ Rooogggg, here are my own contributions from 1988 with Basketball Dan.  Yup, “General Grant” 24 years ago – we were both much younger then!] 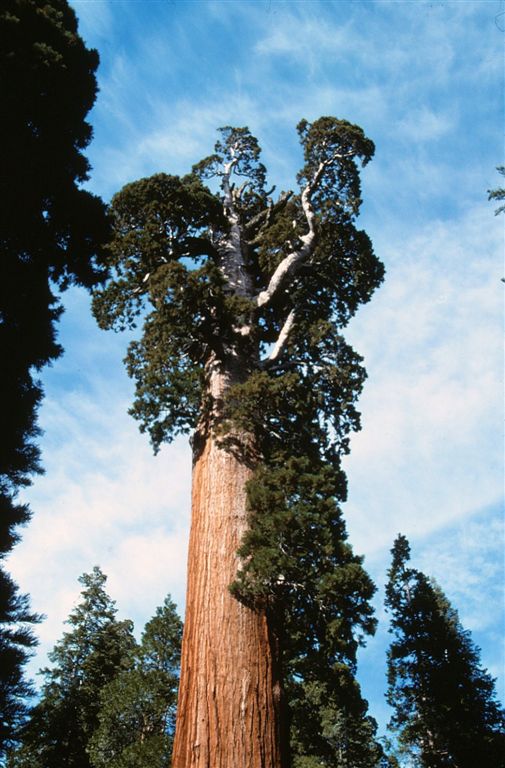 [Next to the Grand Canyon, the most amazing natural wonders I have ever seen.] 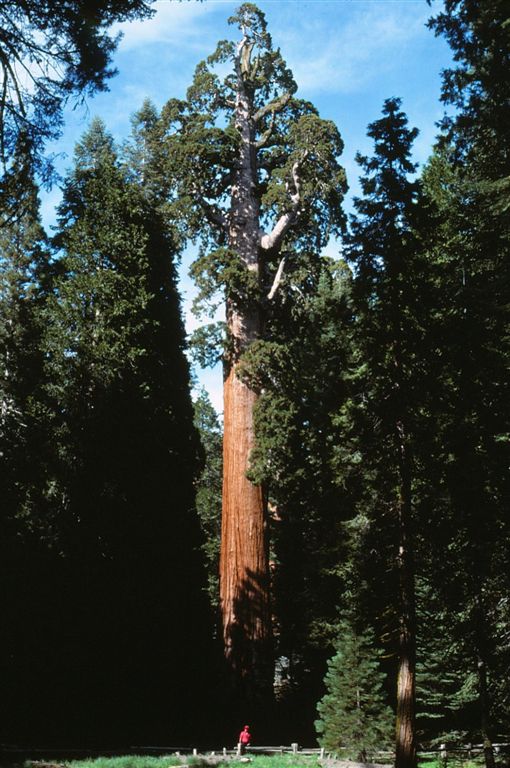 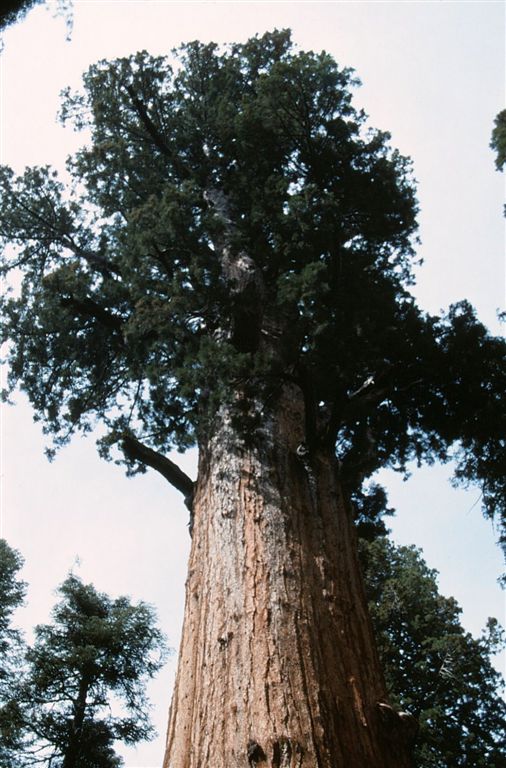 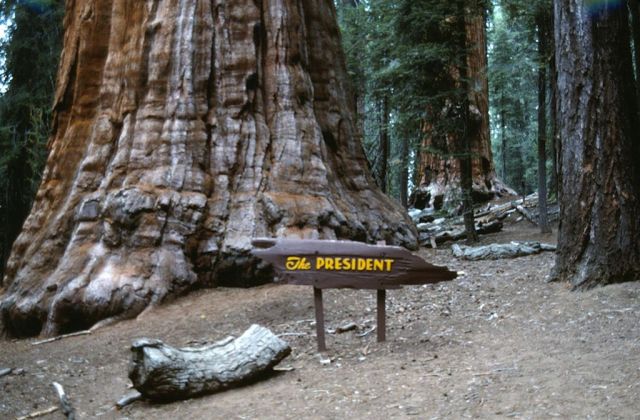 Next up:  More stuff!