As we headed out the door Wednesday night, the supervisor noticed Monarch butterflies were dining in her flower garden.  No doubt stoking up for the long trip to Mexico?  They did not seem to mind being the objects of the photographer’s eye.  Then a short trip to the golf club for the final Wednesday night buffet of the season – the trip took as long as it took Lisa Lynn to sing “Hallelujah” on CD.  A beautiful evening required some shots (photographic) around the course, “as the days dwindle down to a precious few.” 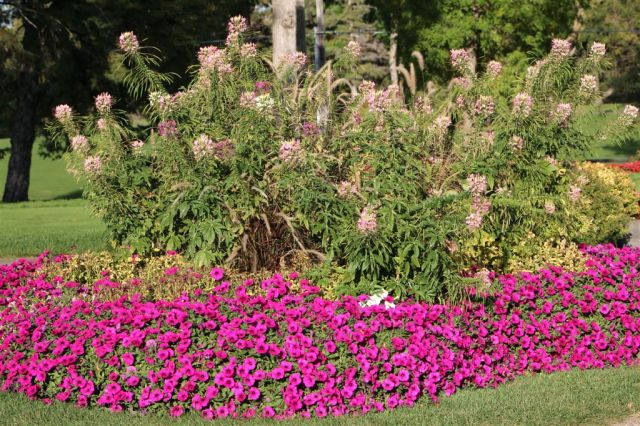 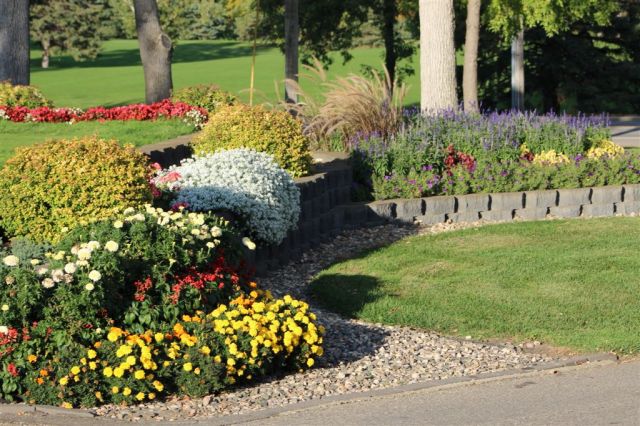 [Now comes the funny stuff.  The buffeteers, ranging in age from about 65 – 80, talked about the “old” people in the adjoining room celebrating a 70th wedding anniversary.  Everything is relative.] 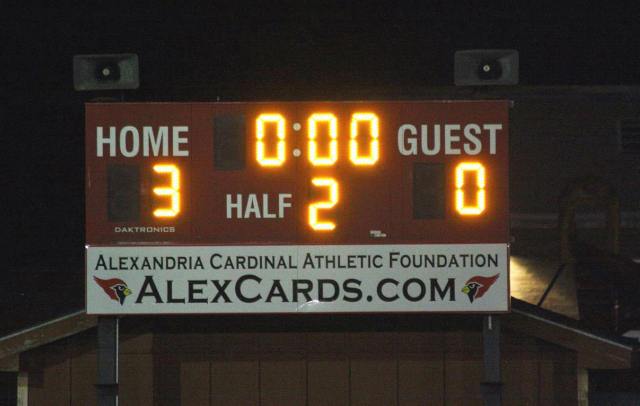 The night before the vote for the new high school, our Cardinals defeated their fellow Cardinals from Willmar, 3 – 0.  Also should have been taken as a good omen.  Our staff photographer was there as usual to cover the action. 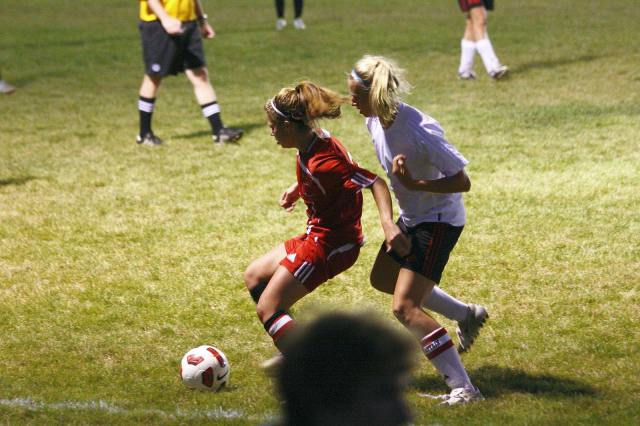 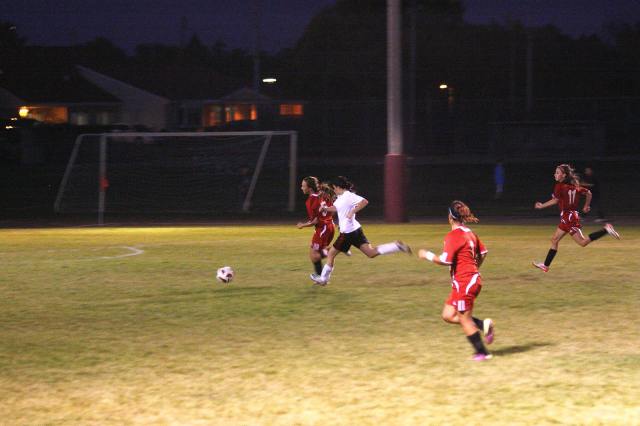 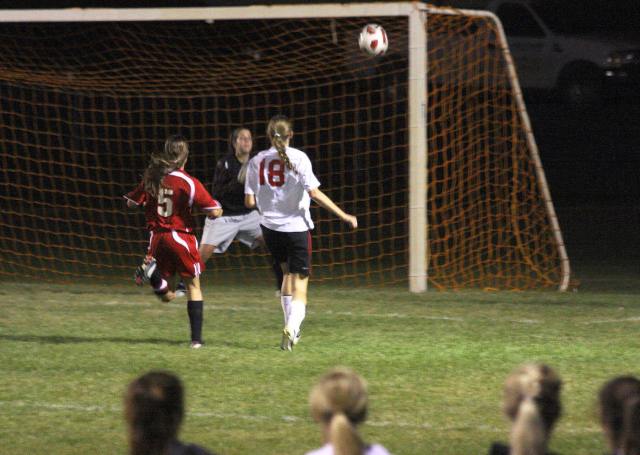 [It’s easier when they stand still.] 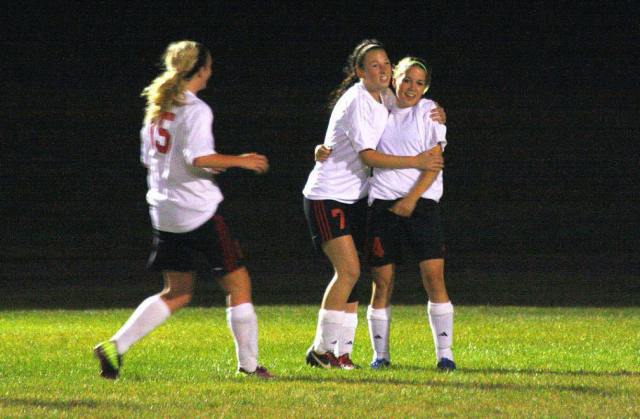 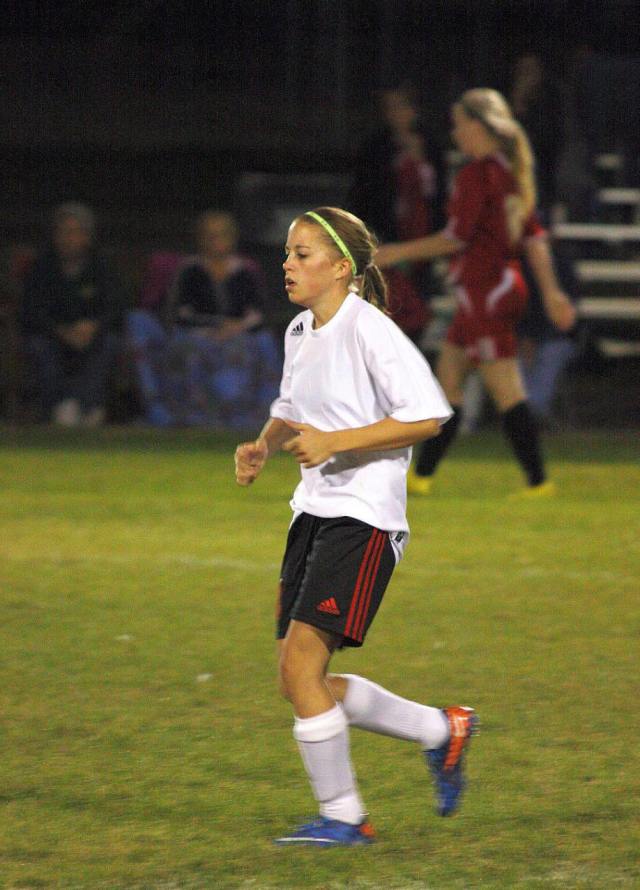 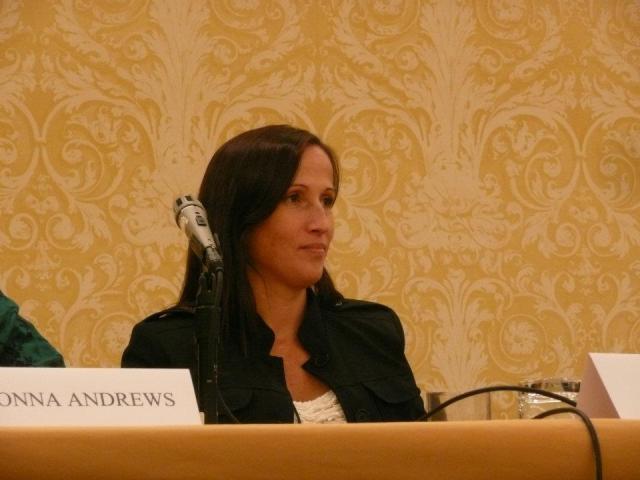