Three Days, Five Music Venues, and a Partridge in a Pear Tree * 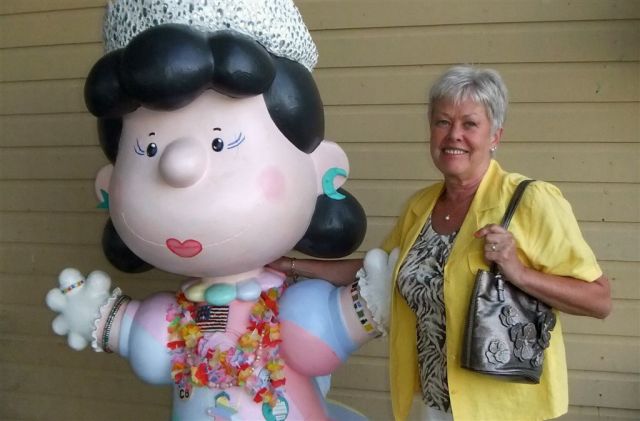 [* a/k/a,  An opportunity for the supervisor to experience different outfits.] 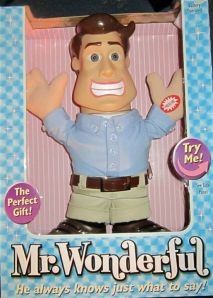 Again, as it can only happen in Entertainment Capital USA.  Finestra got the ball rolling Thursday night – a perfect group for an evening at SAWA.  And a warm-up for Saturday when they backed Christine Rosholt there.  Friday afternoon featured the entire Veline family, and extras, at the winery.  They began with just Tommy and Matt.  They were later joined by Julie, and then even later the Veline “orchestra” performed at the winery’s wedding du jour.  We were joined there by Ruthie’s morning golf partners, Diane and Linda – Diane is local, Linda is from New Mexico, and they made cameo appearances during the coverage.  I’m sure when they see this they’ll wish they would have joined us for the remaining four events!  😉  We stopped at home for a quick wardrobe change and then it was on to Bug-A-Boo Bay to see Lisa Lynn.  To our surprise, the “Robos,” Joyce and Dave, were already there with a front row table.  They had just finished golfing with Marlene and Rich Braun.  They couldn’t stay long – dog issues at home – so while they enjoyed what they saw and heard of Lisa, they did miss the naughty song (available upon request).  It was a perfect evening for sitting outside and listening to music on the shores of Lake Le Homme Dieu.  Then Satuday afternoon it was back to the winery again.  For Skilly & Duff,  the group totally responsible for our current tendency to OD on local music performances.  It’s always great to see and hear Annie – and it’s nice she brings the boys along with her.  Then home again for another quick wardrobe change and off to SAWA for Christine Rosholt.  Christine is from the Cities and generally plays the Dakota there – so it’s always great when she’s able to pay a visit to outstate Minnesota! 🙂 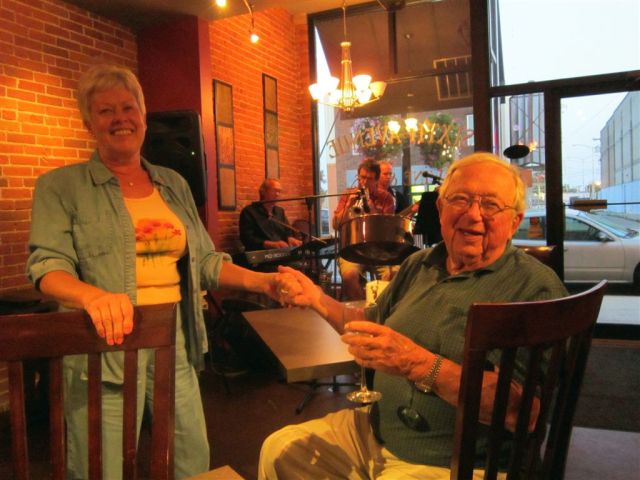 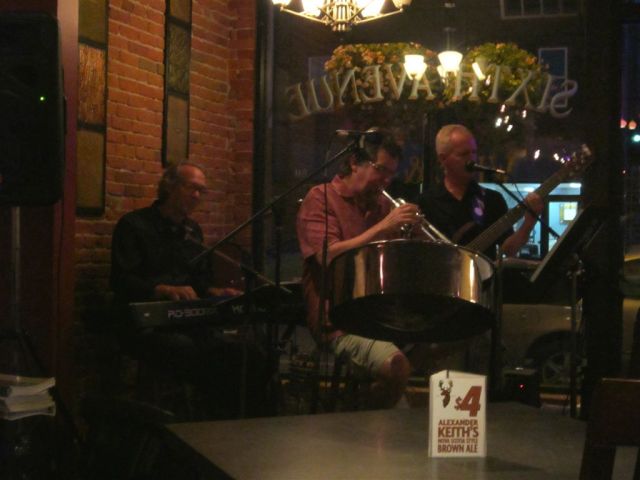 [“Dangerous” Dan and the supervisor w/Finestra.] 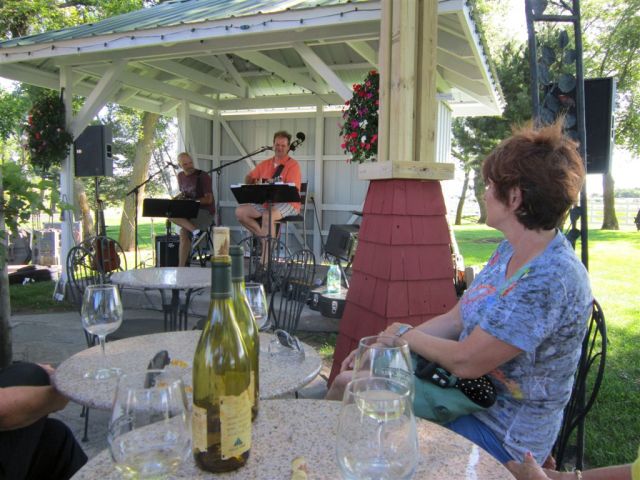 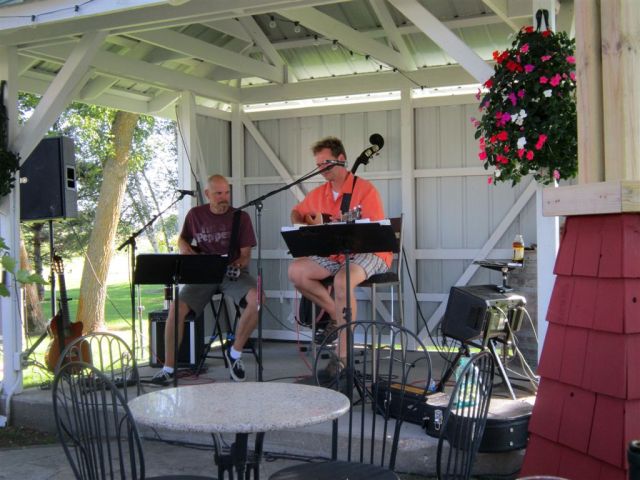 The Wreck of the Edmund Fitzgerald:   http://www.youtube.com/user/ruthobert#p/u/5/Yoq6qTgB24w

Wondering Where the Lions Are:  http://www.youtube.com/user/ruthobert#p/u/4/giXPK4lCZrI

You’re Not the One for Me (Ran out of memory, again):  http://www.youtube.com/user/ruthobert#p/u/0/kkh7YsytTxU 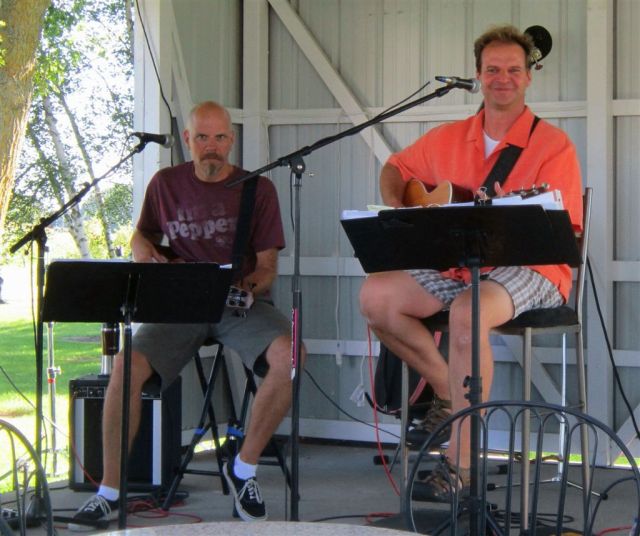 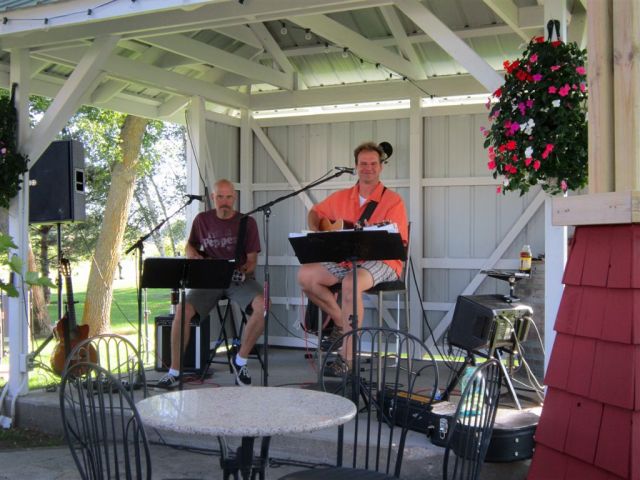 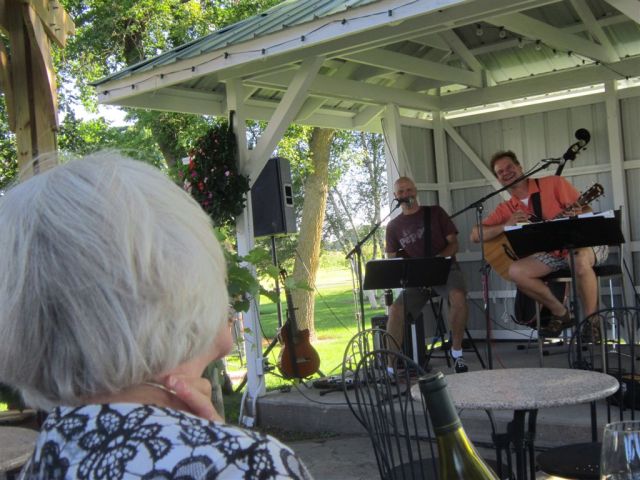 [w/Linda, I believe right after she requested Fire Lake.] 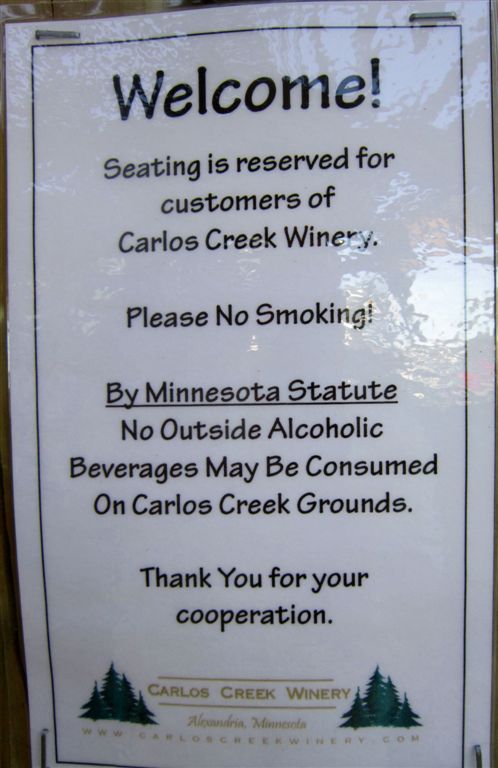 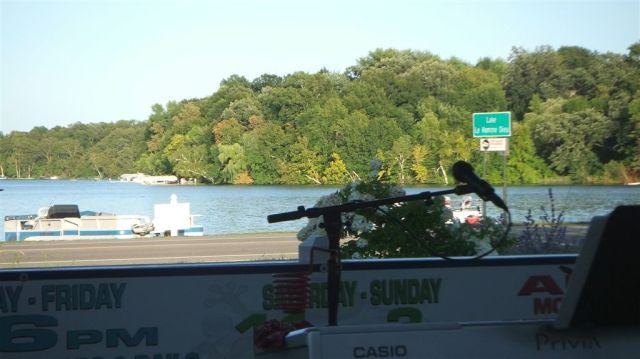 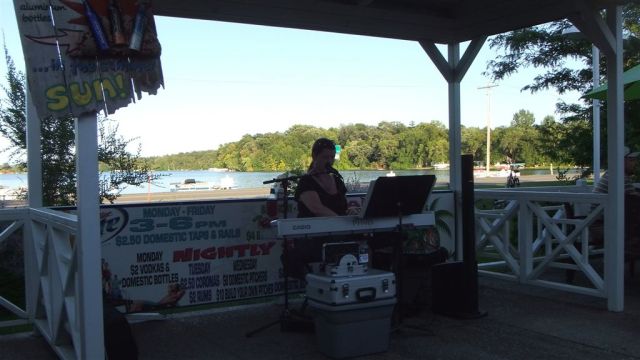 The Law and The Lonesome:  http://www.youtube.com/user/ruthobert#p/a/u/1/30OZINpLpMo 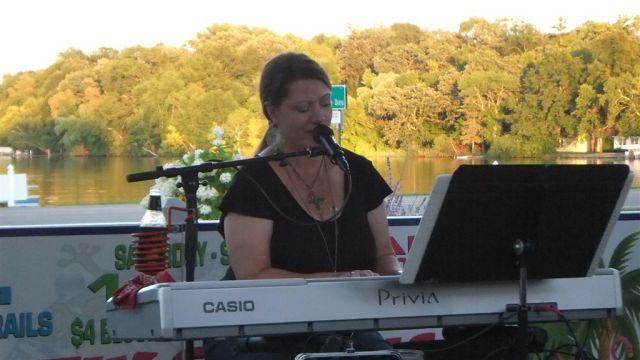 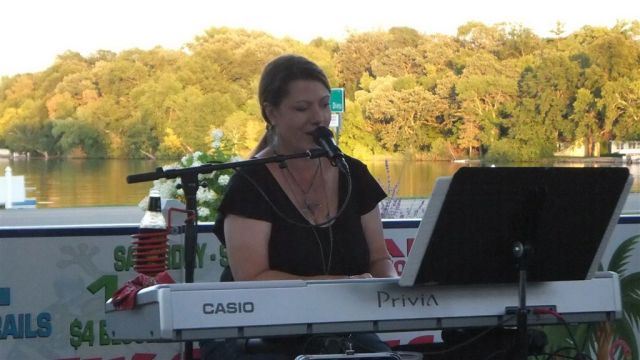 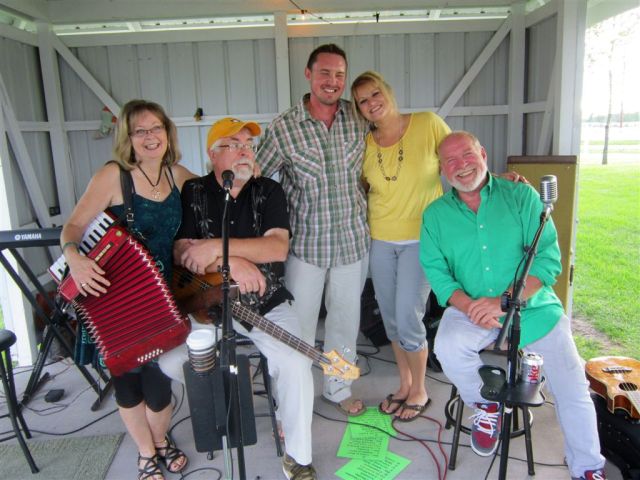 [Skilly & Duff @ CCW:  Annie O’Flynn, Bruce Kelly, and Mikko Cowdery.  Oh, regarding the young couple on stage – well, he used the microphone to make a marriage proposal that was accepted.  The supervisor, of course, became “Little Miss Waterworks” over the whole event.  😉 ] 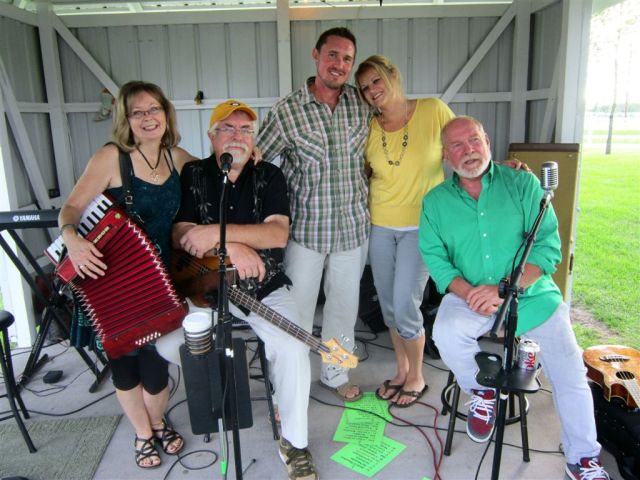 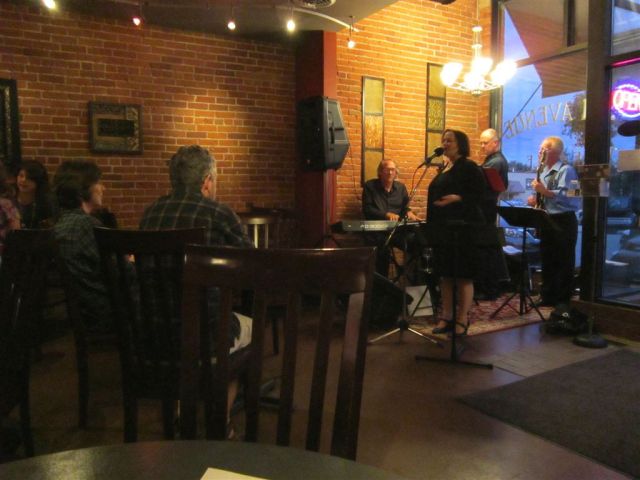 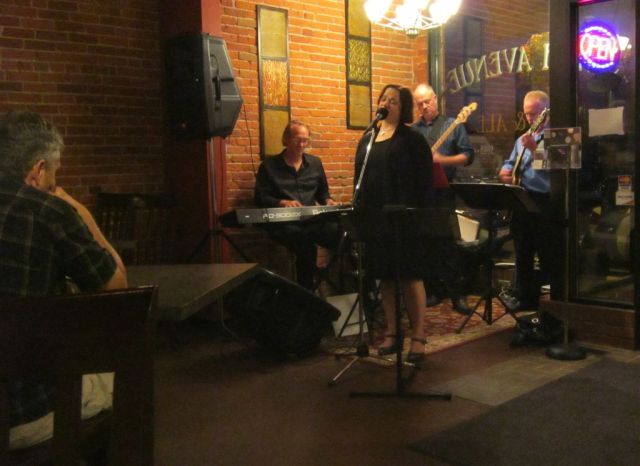 I’m Through With Love:  http://www.youtube.com/user/ruthobert#p/a/u/0/qPKDGTPsJFI 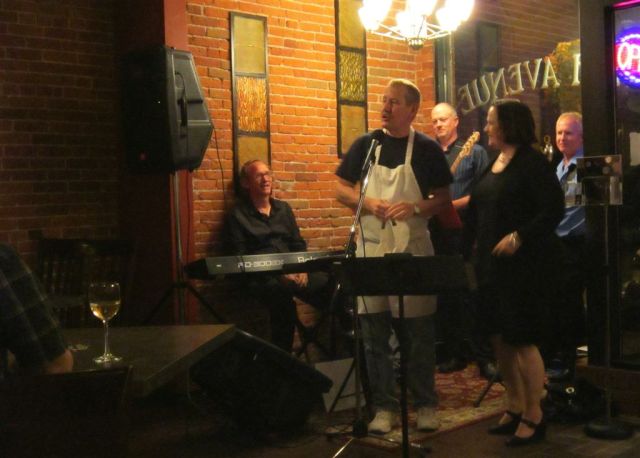 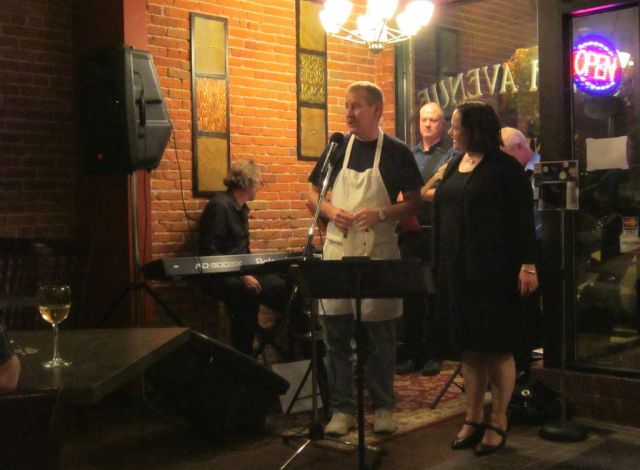 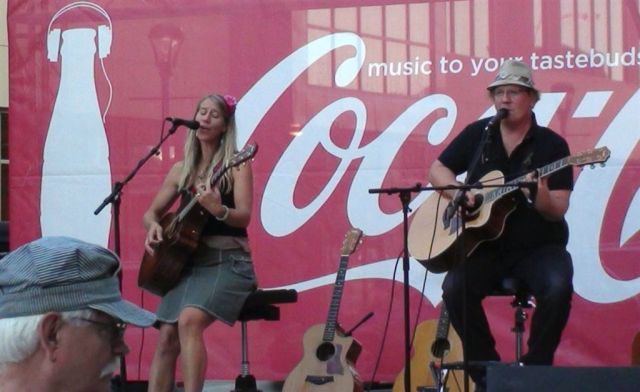 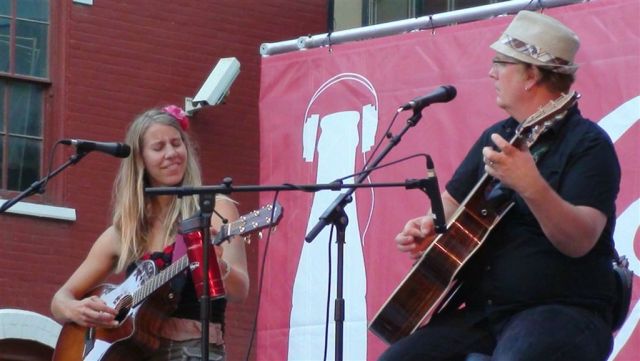 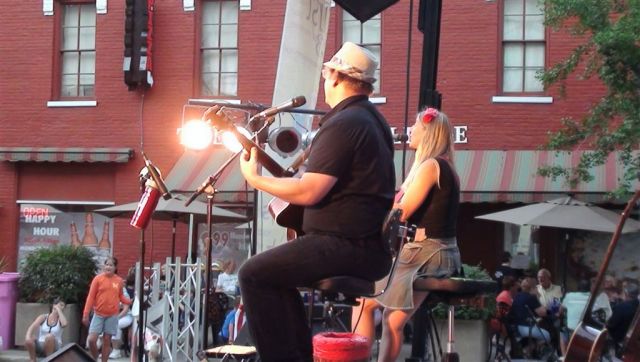 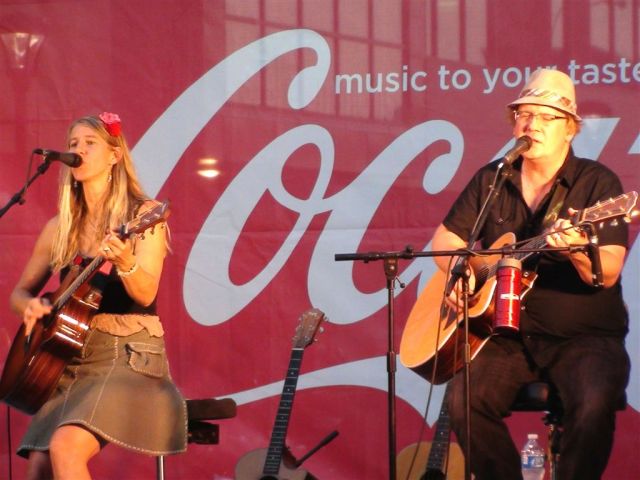 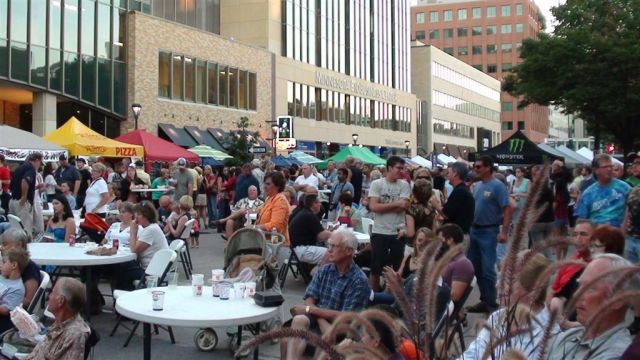 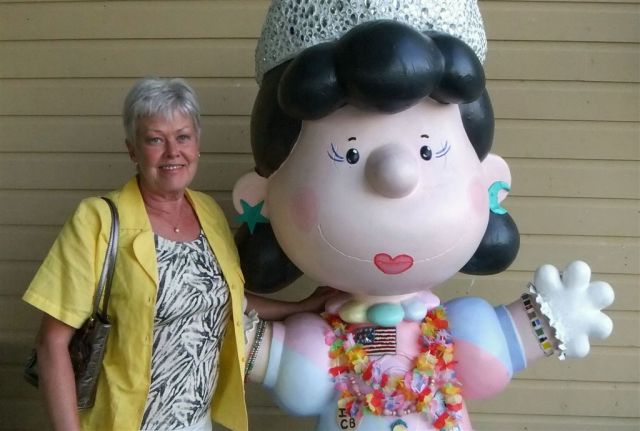