And Cardinal Seasons are Underway . . .

Life is a full-time job.  And trying to document it is leaving me further and further behind.  Summer Vacation has multiple columns to go . . . we hit five music venues in the last three days . . . and now Cardinal sports have begun.  And ultimately I will try (and fail) to write the definitive “letter to the editor” as to why Alexandria needs a new high school!

This “season opener” is bittersweet.  Kim Walsh published many photos of her daughter, Courtney, along with her 2006 hockey teammates, on her Facebook page and graciously allowed their use on this blog.  It is hard to believe we lost Courtney five years ago – but now we look back with a joy of remembrance of Courtney (No. 15), and that team, and the fun they had together.  In many respects they were our favorite team – a two-year precursor to the state championship team (which we could see coming, particularly when Michelle Anez filled the final piece) – they played the “greatest game ever played” [see previously in this blog]. 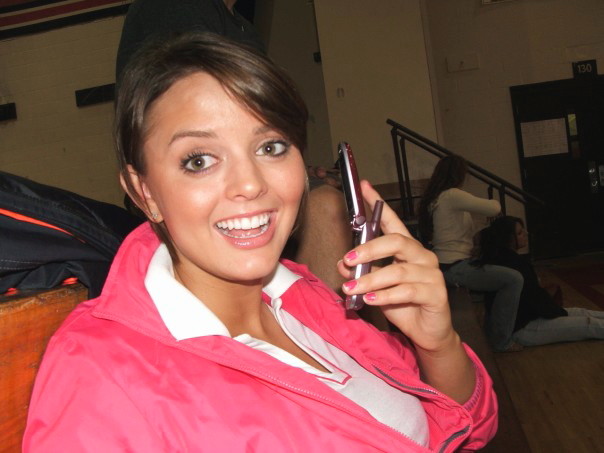 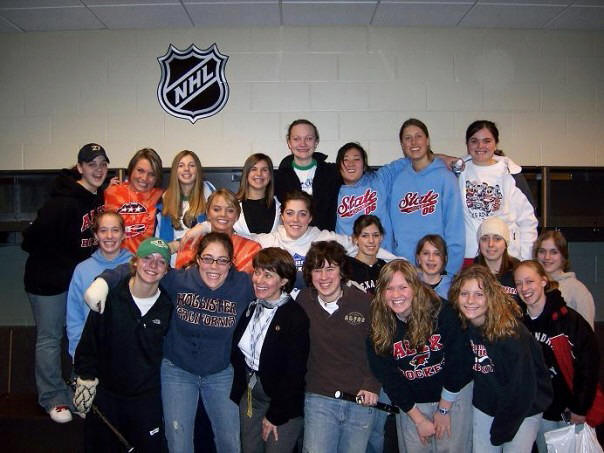 [Either going to or coming back from the state tournament.  Ever since we moved back to Alex 10 years ago, it never ceases to amaze that these young ladies wear flip-flops on bare feet all winter long.  I guess hockey players really are tough!] 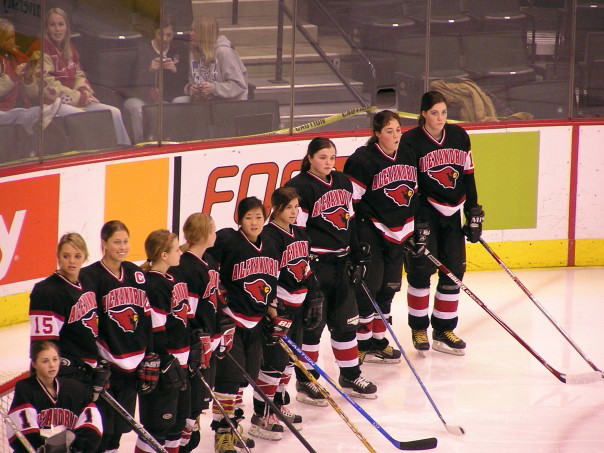 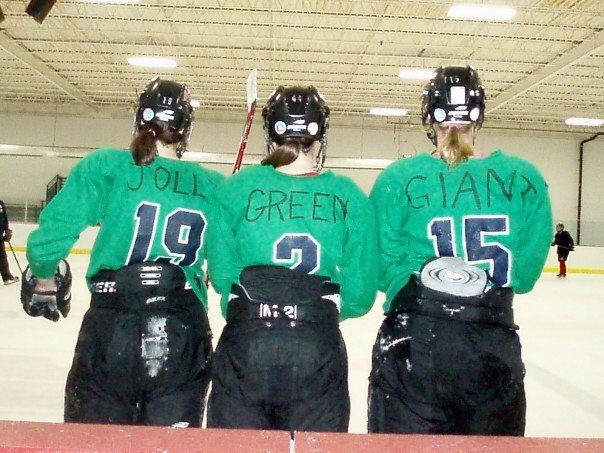 [With her linemates, Andrea and Sara – and I believe that is the order.  Back in the time, I knew for sure.]

[The team took a trip to New York City.  Love the expressions of sophomores, Abby and Del (r), as Courtney, their senior teammate, cuts up.]

We’ll work more of these photos in as the seasons progress.  The staff photographer was likely covering the soccer home opener yesterday, and we will work his handiwork in as it becomes available.  But for now we will harken back to the blog “Teaser” of August 14 and further highlight Greg’s coverage of the summer girls basketball tournament in the Cities:

[Cara Wood, will be the senior point guard.]

[Amanda Christianson, a 3, but like her older sister, Angela, will play multiple positions.] 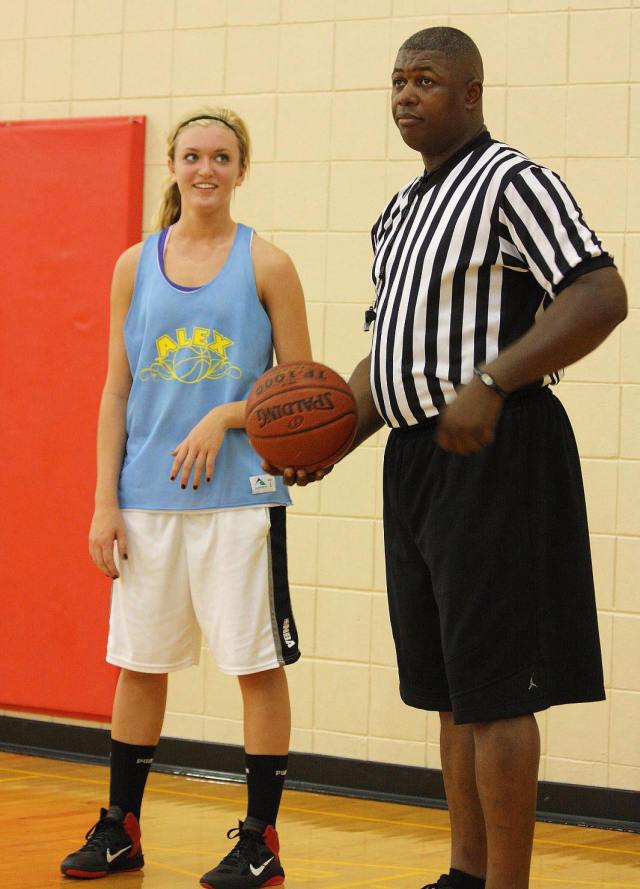 [Whitney Giselle, the post.  She’s 6’1″, but the Super Fans were hoping for about a 3-inch growth spurt this summer to compete with the Fergus and Sartell centers!  😉 ] 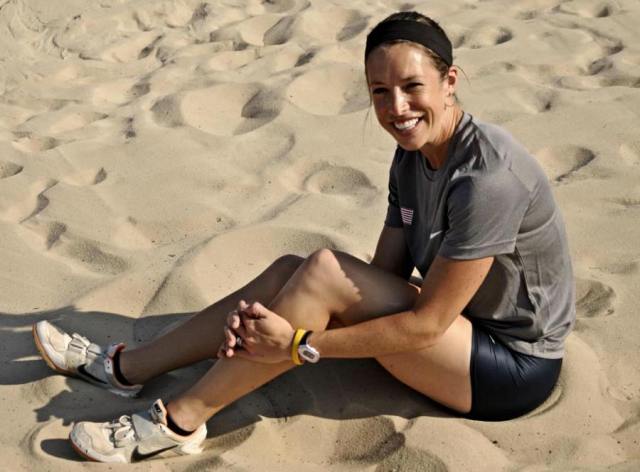 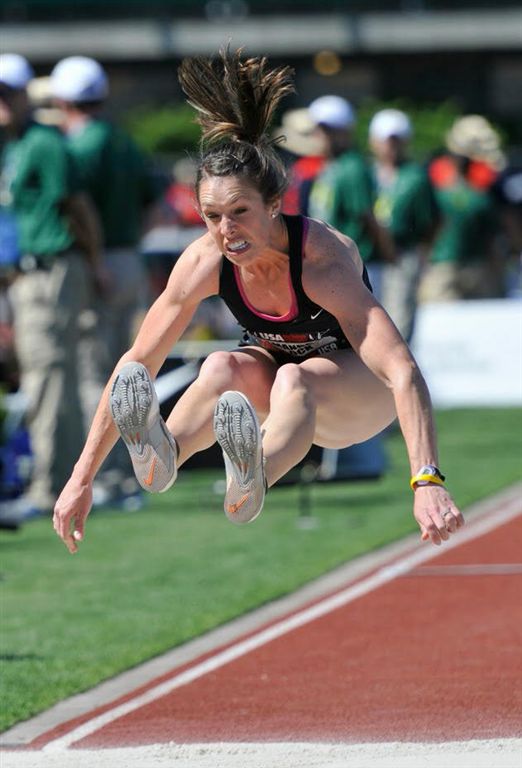 [This is Amanda Smock.  She is not now nor has she ever been an Alexandria Cardinal.  She was, however, a Melrose Dutchman.  And she is now the U.S. triple jump champion.  Thought that deserved mention as “close enough.”  🙂 ]