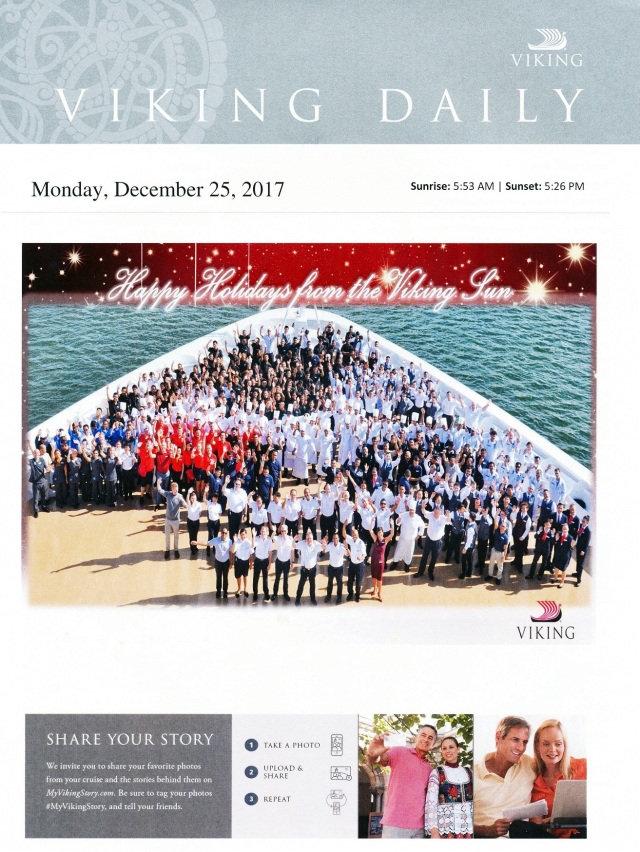 [Christmas Day, just floating around on the boat all day, the Super races out front in her swimsuit amid reports of whale sightings . . . ] 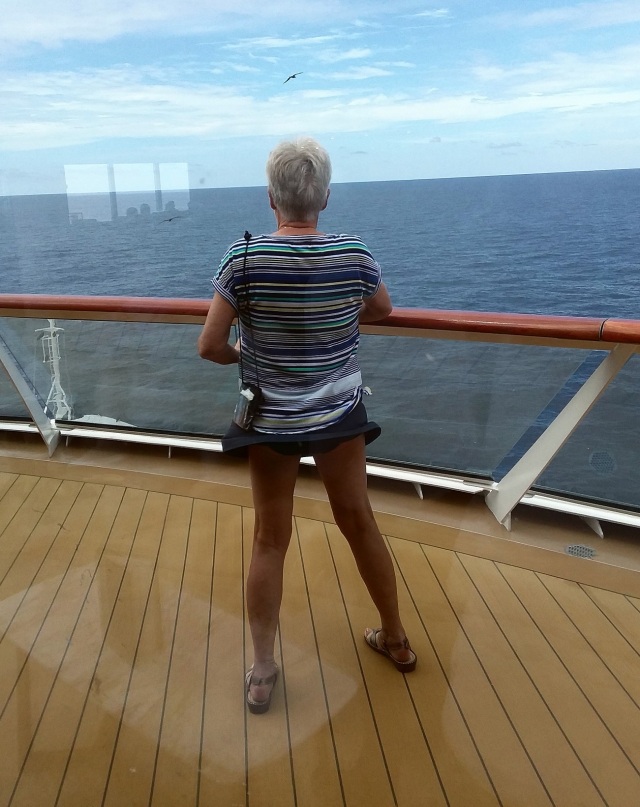 [And then a little classical trio before dinner . . . ] 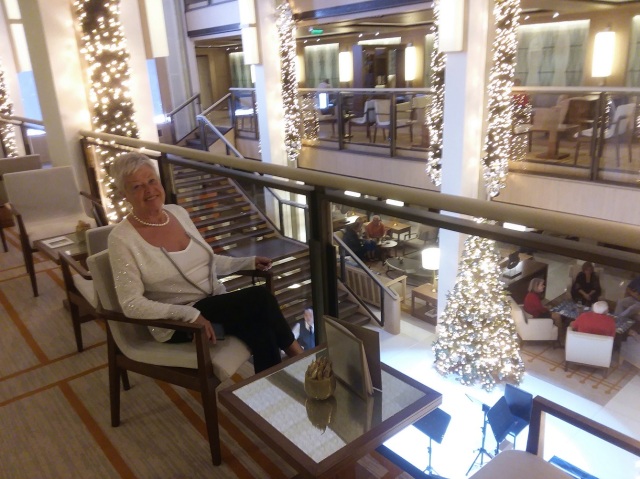 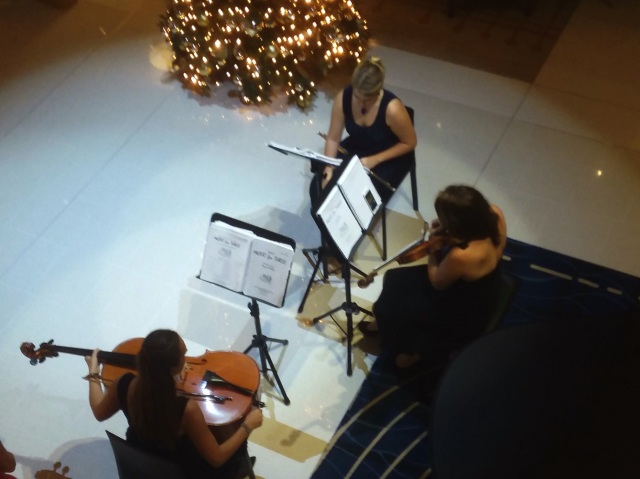 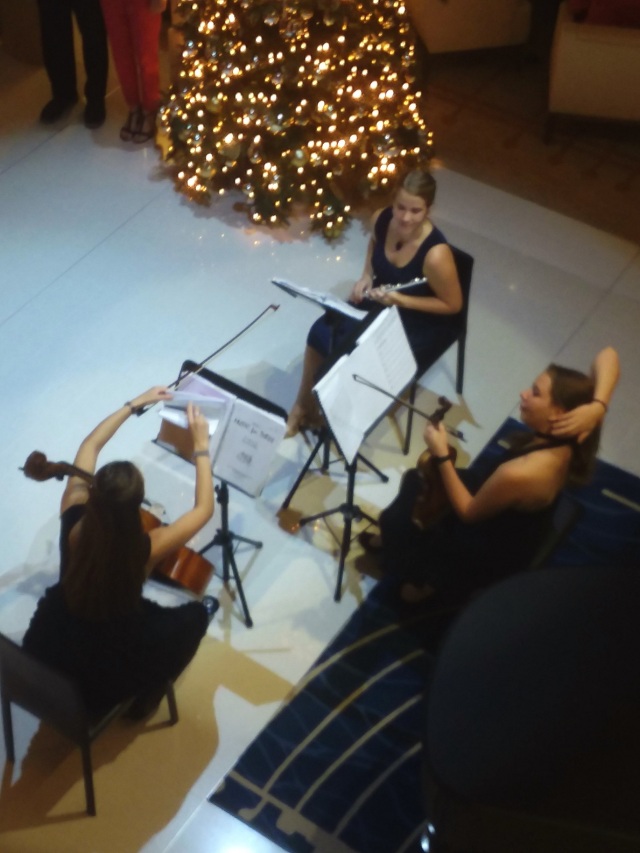 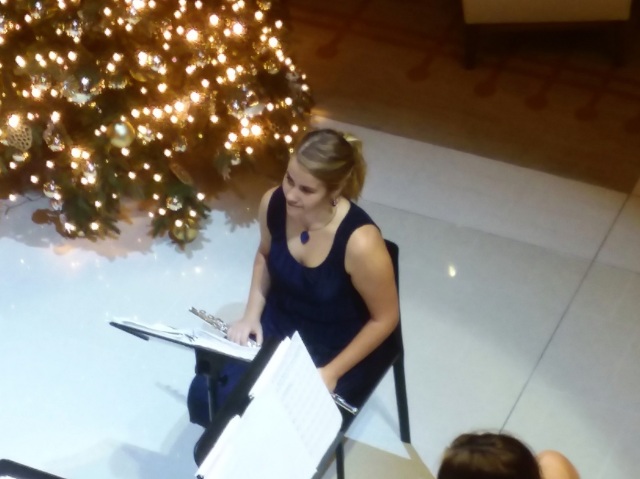 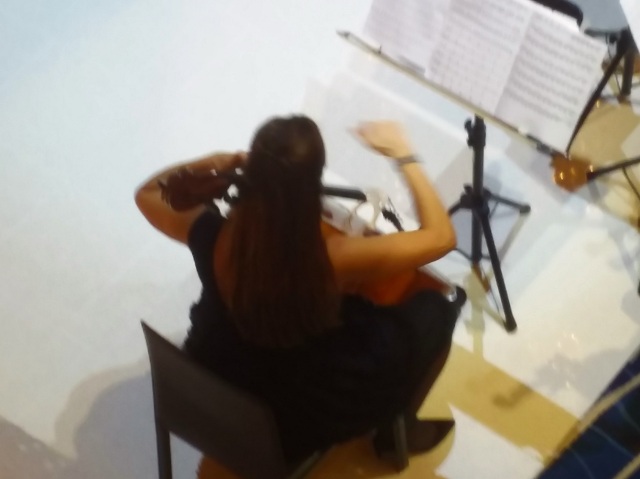 [Merry Christmas to all.  Since we were on the move all day, Santa was unable to find us so I never received my well-deserved gifts.  Our photo bomber, Ibe May, still reports in as a “worlder” – now two months since we left the ship, she last reported in from Malaysia.  When asked how she’s doing, she reported, “Hey Tom it’s been incredible!”  Ha, I still can’t imagine having two more months on the ship since we left.]

A cruise ship is a floating town of lazy people.  ~ Garrison Keillor

Up Next:  Maybe basketball?