[After overnighting in Worthington, the plan was for a little more sightseeing, then heading northeast to New Ulm via Highway 60, and then spending the night in New Ulm.  First up, drive by Mom’s old house in the morning . . . ] 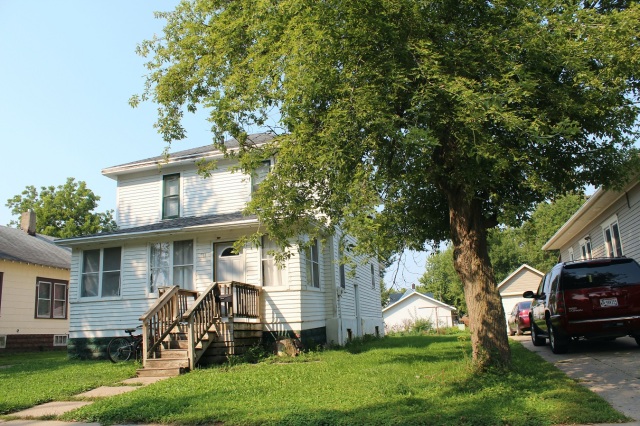 [This is Larry (with Laura, obviously).  Larry was born in Worthington and lived in the house located one picture below this one.  That house was about 4 blocks from where Mom grew up.  Near as we can figure there was at least a few years overlap between the two families before Mom’s moved to Minneapolis, but they didn’t know each other then.  When the McCoys moved to Alex some 30+ years later, they bought the Obert house (that we built in ’49-50-ish) in 1967 and have lived there ever since.  The house has had the same phone number for 68 years.  And then to cap it off, Larry and I have the same birthday!] 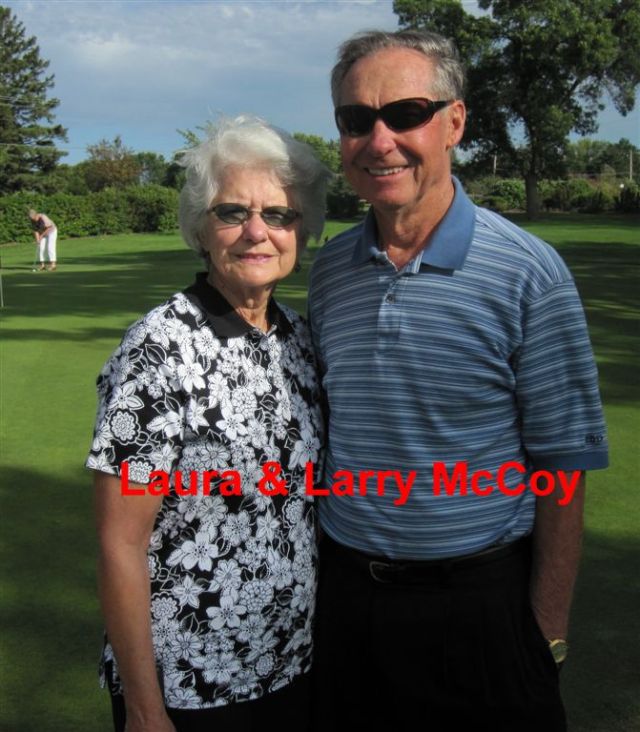 [Back to current times, we returned to Pupuseria & Restaurant Crystal (remember it was closed on Saturday) to pick up some Salvadoran pupusas for the road.] 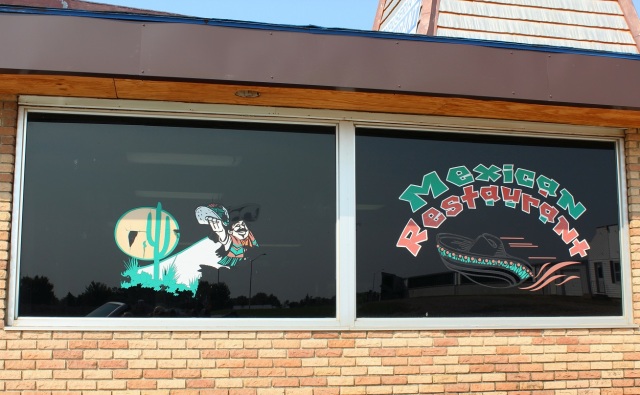 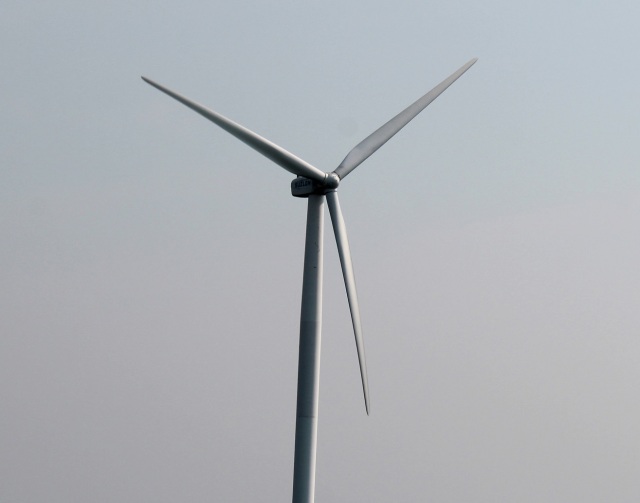 [Highway 60 parallels a railroad track – there are grain elevators every couple of miles.] 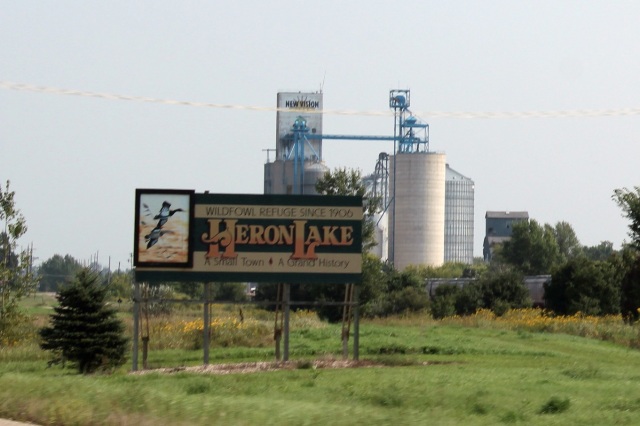 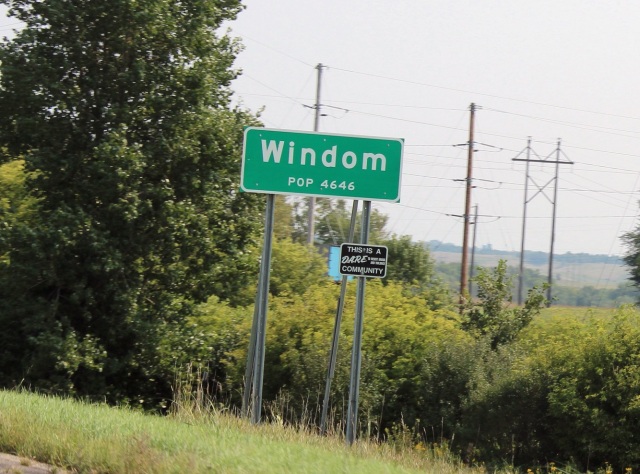 [And back to the little guys – population here is 87.] 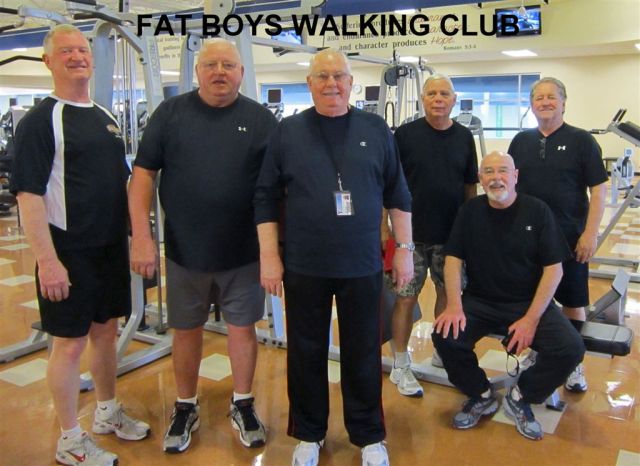 [Some nice TOPOGRAPHY heading into town.  The city has a population of 13,522, very Alexandria-like.]

[We were looking for a place to lunch on the pupusas we brought from Worthington . . . ]

[This was a little park at the base of the road into Schell’s Brewery . . . ] 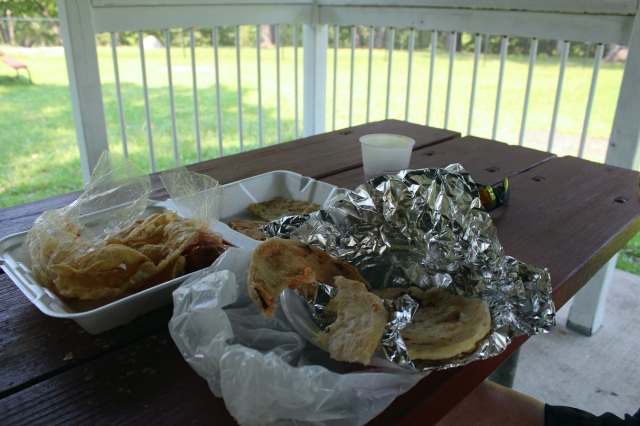 [Unfortunately, we should have eaten the pupusas when they were hot and fresh!]

[And there’s the little covered picnic area where we noshed . . . ]

[The road up to Schell’s.  It was a Sunday on a holiday weekend.  No chance to find parking anywhere near the place, so we didn’t partake.] 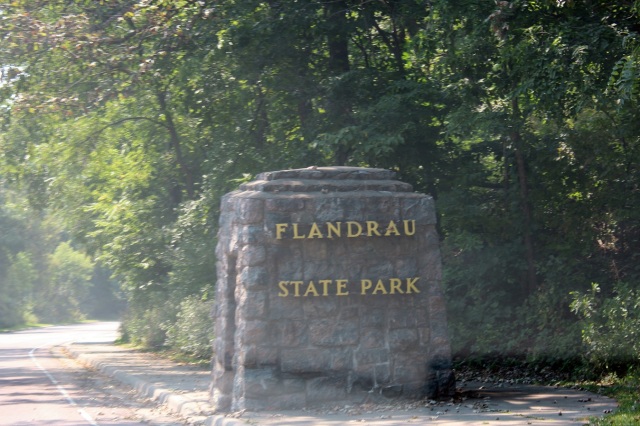 [Our windshield sticker was good to the end of the month . . . ] 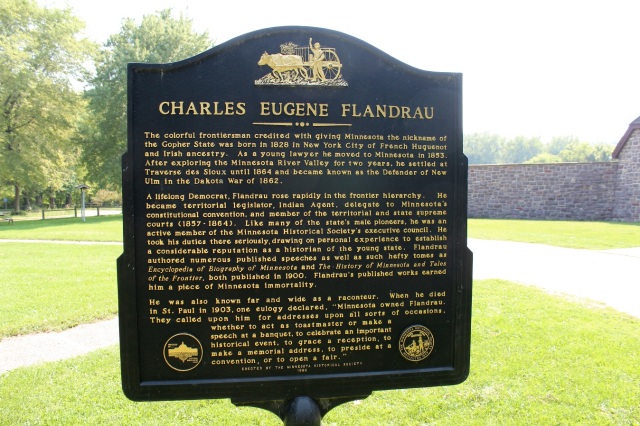 [Why was everything closed?]

[A unique natural swimming pool – never seen such before?] 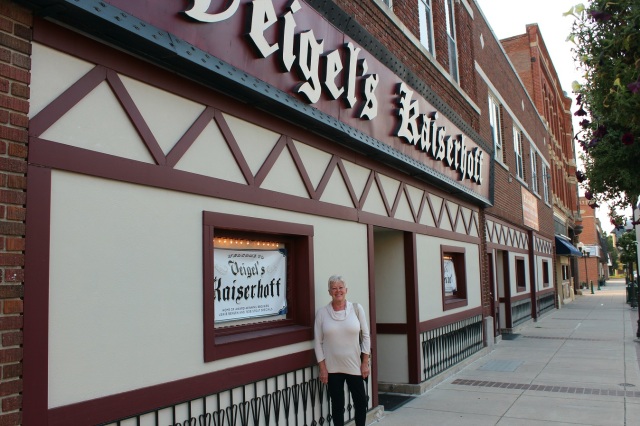 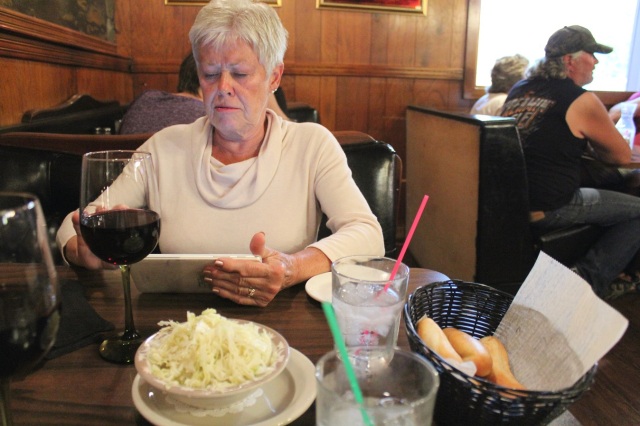 [We split an order and opted for hashbrowns rather than fries . . . ]

[Well worth the long considered visit – the cole slaw was the best ever, crispy and vinegar based!] 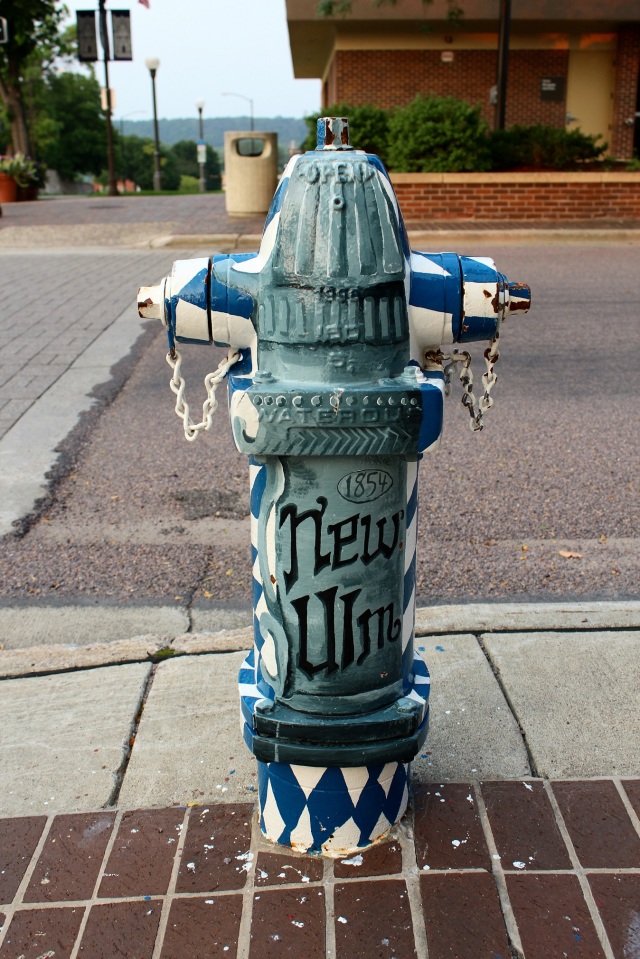 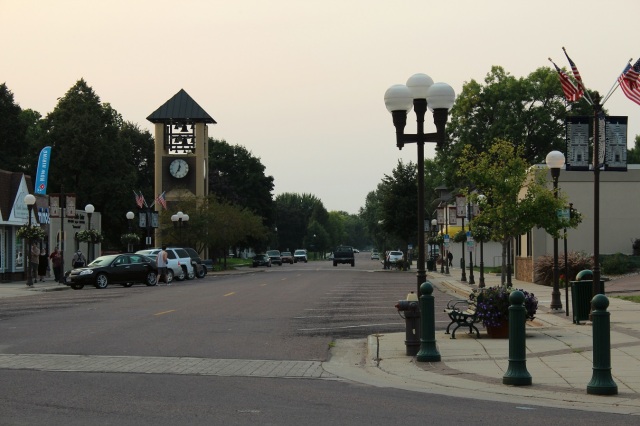 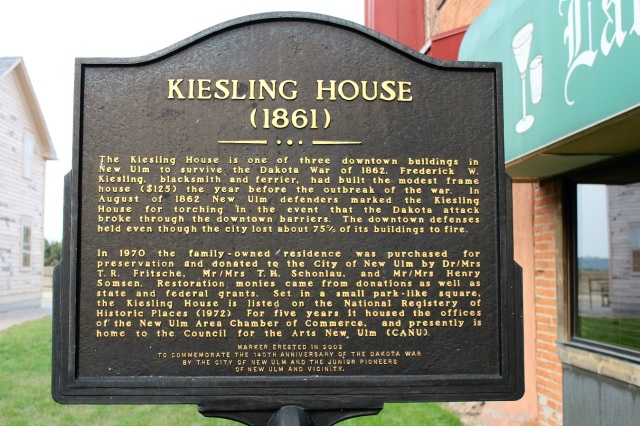 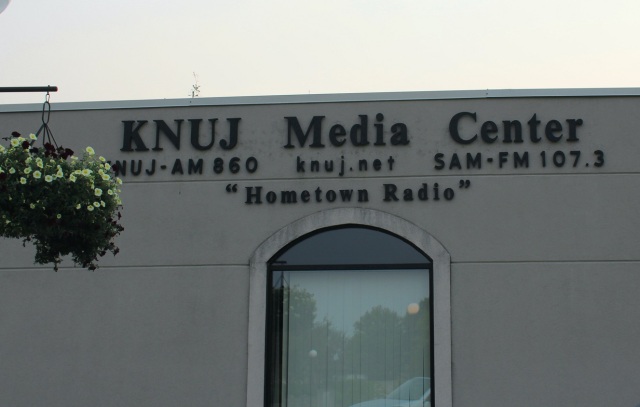 [We will do a final tour of New Ulm in the morning before heading to Glencoe.] 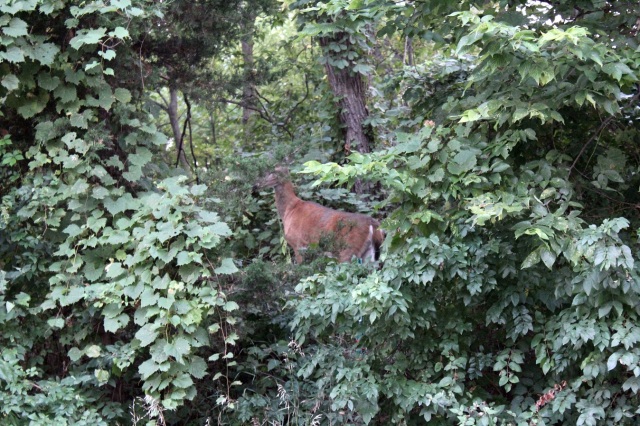 Up Next:  Birthday, the actual day!