Another milestone has come and gone.  If I can somehow manage to remain among the living for another 3 years and 4 months, I will be able to say I lived in NINE decades.  Now that’s a milestone!  And a sign that I probably can’t throw a 50-yard pass anymore!

[OK, it was time to cover the Super’s gardens . . . because it’s necessary to the peace and tranquility of the household.] 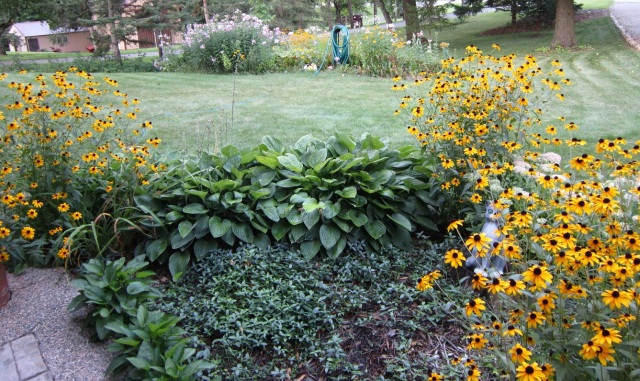 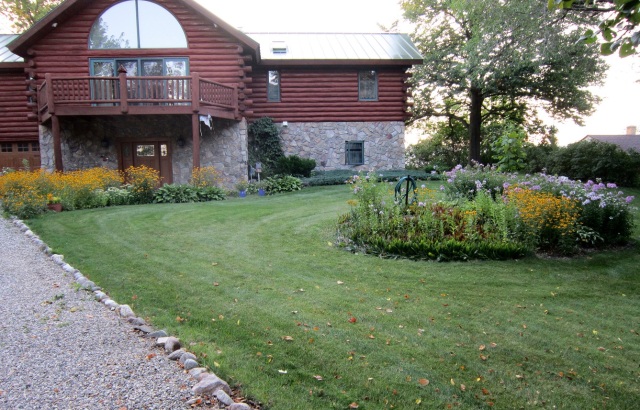 [And at no extra charge, Noonan Park gardens.] 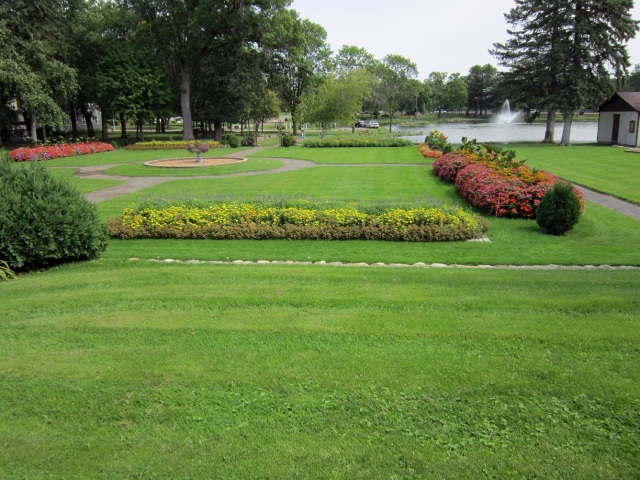 [And then it was time for another Class of ’65 luncheon, returning to Bug-A-Boo.  When Barb arrived we all knew why nobody wanted to follow her speech at the 50th reunion last year.] 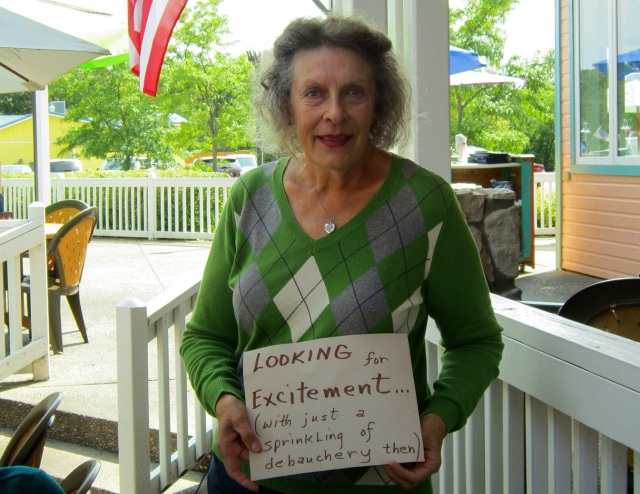 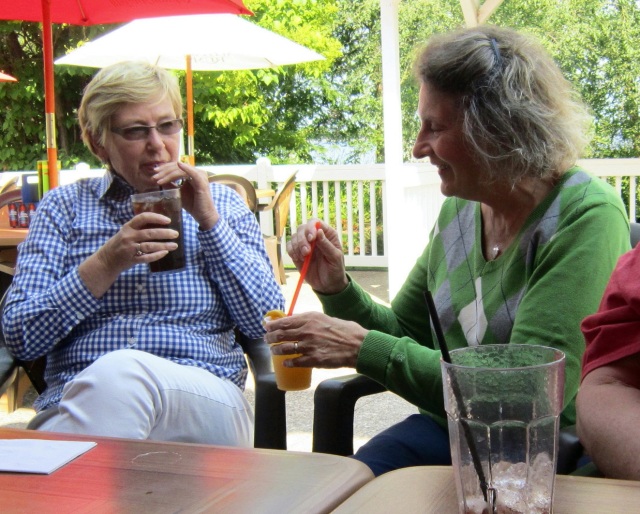 [Anthony’s at the winery w/ Frontenac grapes growing on the pergola (over the seating area).] 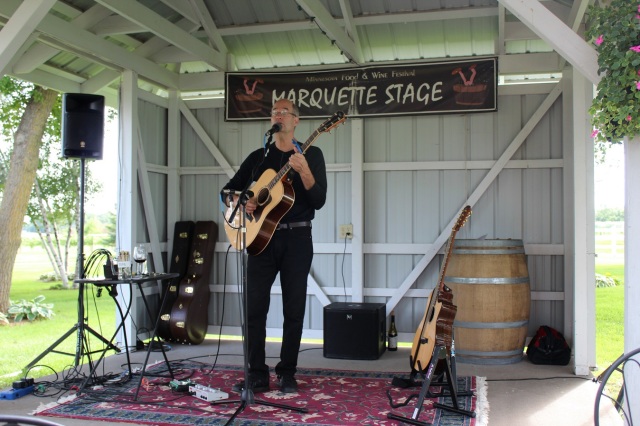 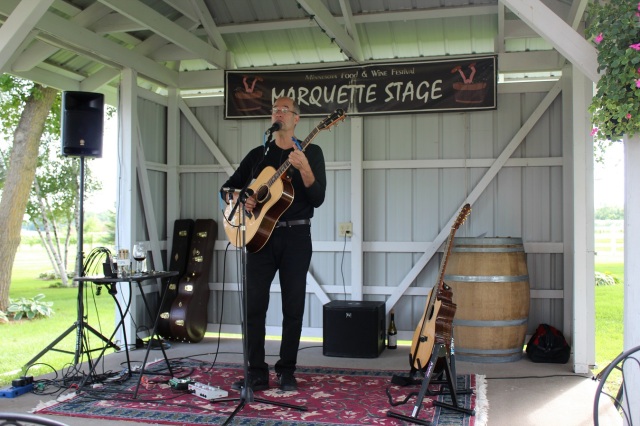 [I picked up old high school classmate Brad for a 5-team football scrimmage at AAHS.  Our Cardinals are projected to be very good – and certainly exciting.  The Cards (in white) were very impressive.  And I got to spend the two hours visiting with Wayne Elton, our senior class’s principal.] 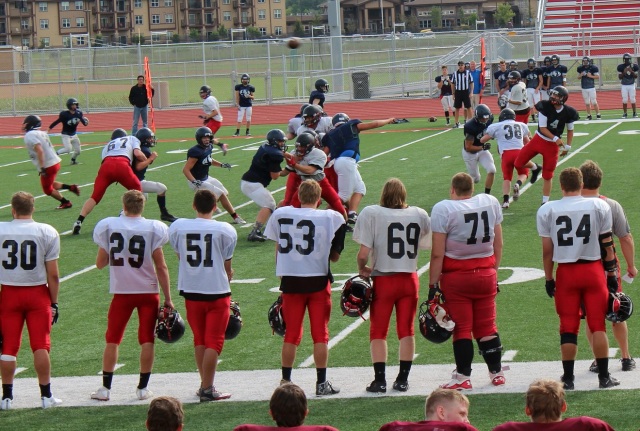 [And then back to the winery for Harper’s Chord (oh, you can see that hanging in the background) – that’s Dave, Jill, Micah, and Roger.]

[There are 4 videos herein.  I took 10 (they’re all on YouTube) because I needed updates with the new members, Dave and Micah.] 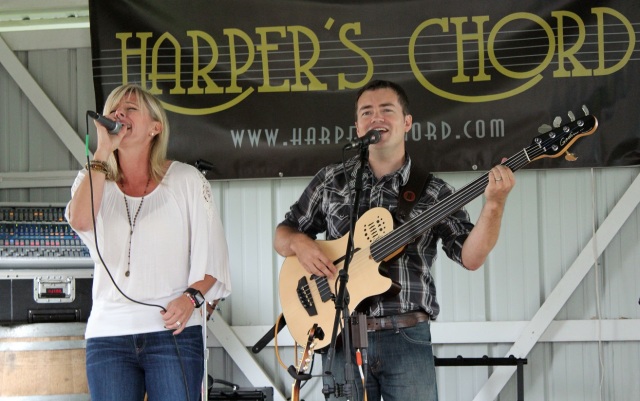 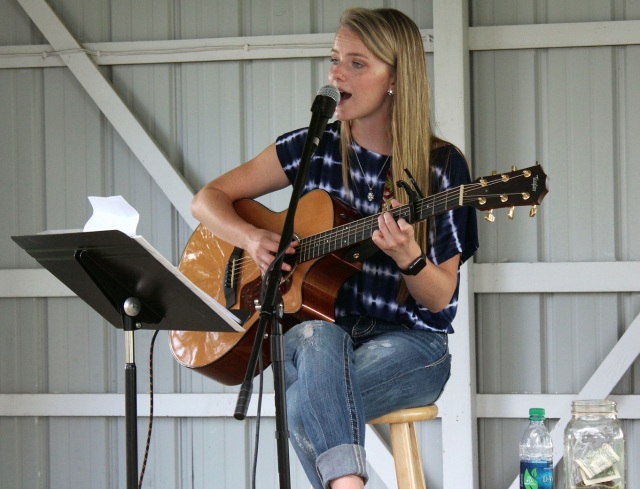 [Danny with Big Ole, the Vikings, and DMac (Voice of the Alexandria Cardinals)!]

[It happened on this day – at exactly 3:17 PM. That moment of perfect weather! It was so nice it made one feel privileged to have survived to almost 69! This summer will go down as one of the all-time greats, anywhere on the planet . . .  (p.s.  Dr. Mark Sealey subsequently reported from the state fair that this is the 4th hottest summer in Minnesota history and the 8th wettest – Alex somehow managed to avoid the bad parts of that!)]

They tell you that you’ll lose your mind when you grow older. What they don’t tell you is that you won’t miss it very much.  ~  By Malcolm Cowley

Up Next:  Part deux