“Life, Liberty, and the Pursuit of Budapest”(Day 12)

I’d like to thank the Super for covering for me with her tablet. Since last we met we were bused from Regensburg to Bamberg with an intermittent stop in Nuremberg yesterday, where we endured rain, sleet, hail, snow, and locust infestations but had a wonderful time. As we go, maybe we can cover our Bamberg adventures later today – after sink washing dainties. While docked in Bamberg we had no internet. We’ve moved from Viking Embla to Viking Aegir where I now just have access to one computer with a camera memory chip port.

[I don’t know what it was, but the logo indicates we were in Bamberg.]

[Our view walking away from the boat on our way to tour Bamberg.] 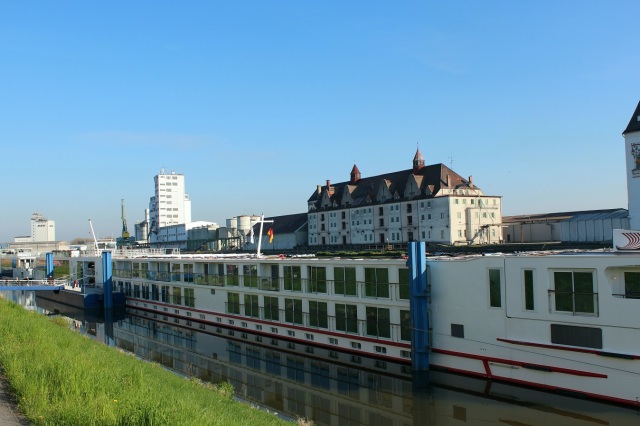 [Remember her from the night before heading down to the boat?] 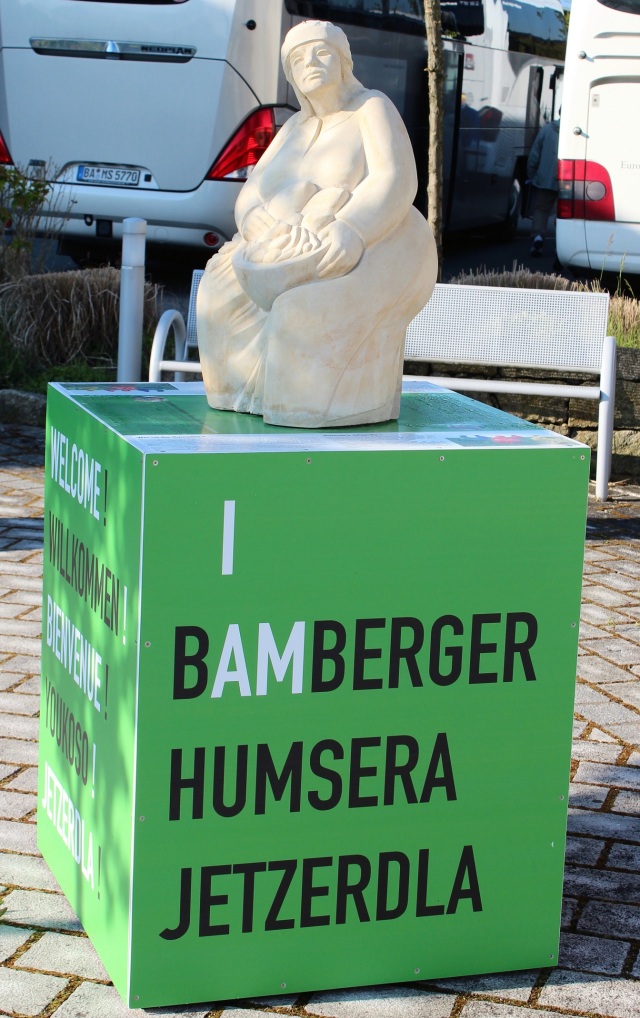 [With Pam shooting photos, with Tom, and John protecting the piece of black petrified wood next to him . . . ]

[I can report that Pam is shooting the famed town hall in the foreground with the Bamberg Cathedral and monastery in the background.  Out tour guide with the ever popular ’10A’ lollipop.]

[Modernity!  The horrors!  I can’t remember what it was, probably a library or theater, but it was to serve as a marker point for finding out way back to boat.]

[Walking past a city park with the cathedral always as a background reference point.] 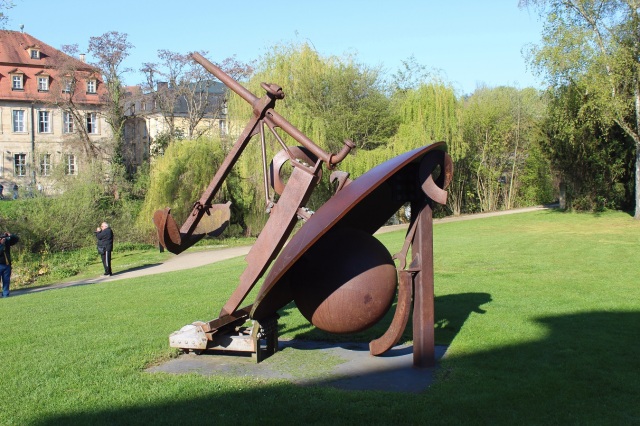 [We were walking along the sidewalk of the university . . . ]

[I’m having a hard time finding the names of the Bamberg statues we ran across.  We unfortunately did not find the one below, but it’s Botero’s “Beauty Queen.”  Thank you, Google.] 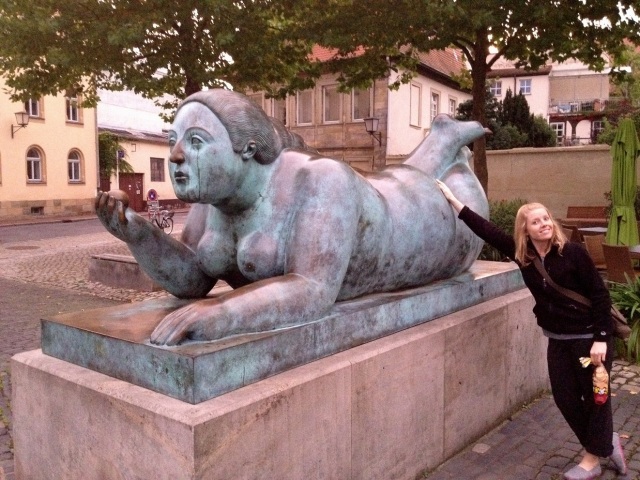 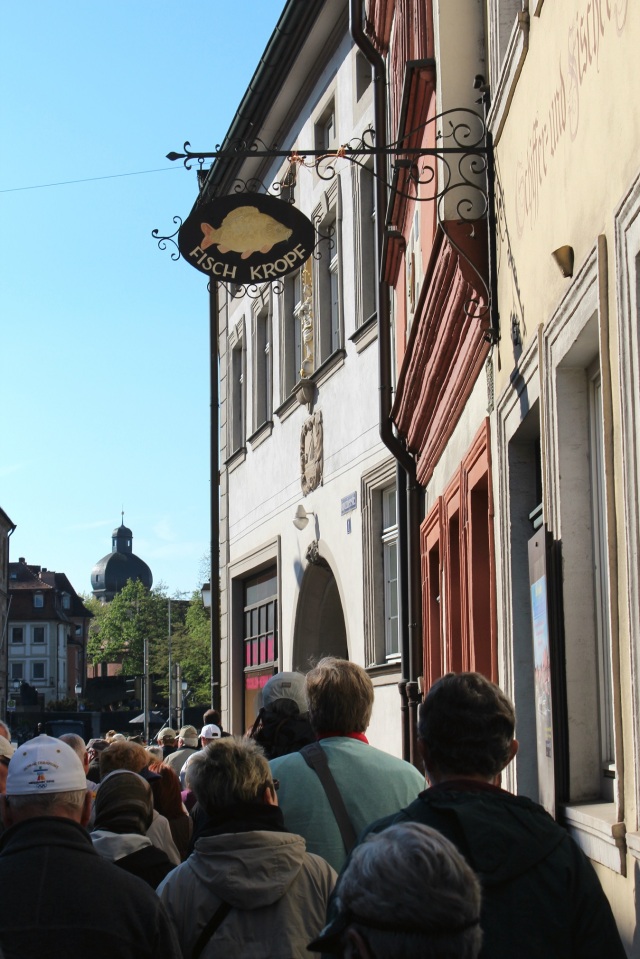 [Another statue I can’t find any references for?]

[Whom amongst us doesn’t enjoy a nice steer frieze?]

[Old Town Hall, the most famous building in Bamberg . . . or so they say.] 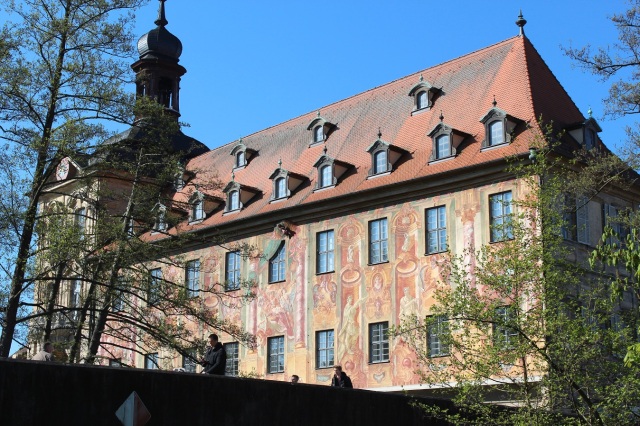 [The Regnitz from Alte Rathaus, the Town Hall bridge.]

[“The Centurion one” sculpture created by Igor Mitoraj in 1981, the Polish artist specializes in sculptures with cut parts that, on his view, to symbolize the destruction caused by the time. So to speak, artificial antiquity…the Sculpture was installed in 2001 and received in the people the name “Halber Kopf” – “the man with half a head”.  (From http://lpsphoto.ru/en/bamberg-untere-brucke.)]

[Our guide said the locals just refer to is as “The Headache.”] 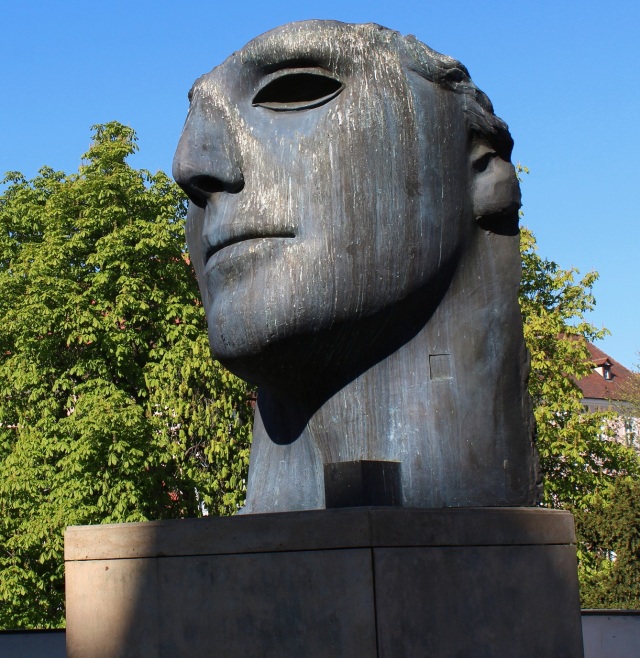 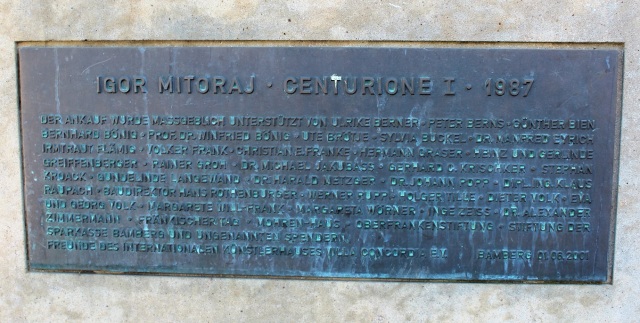 [Gathering before the assault on the city.]

[Crossing over Alte Rathaus – the Town Hall on the left.]

[Good ole ’10A’ again!  Pam photoing in the center foreground.] 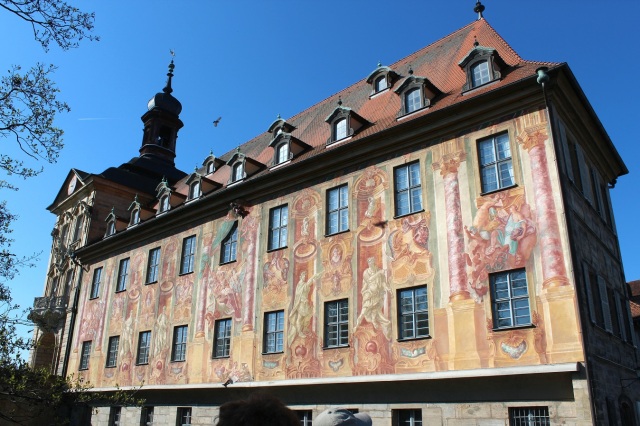 [A leg sticking out of the wall!!  No wonder it’s the most famous bulding!] 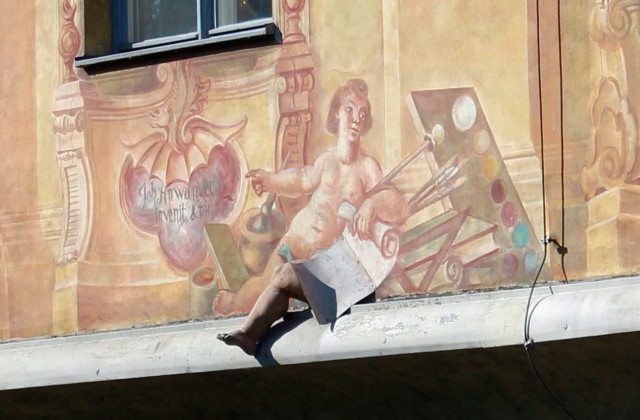 [A kayak course!  Practicing for the Olympics?] 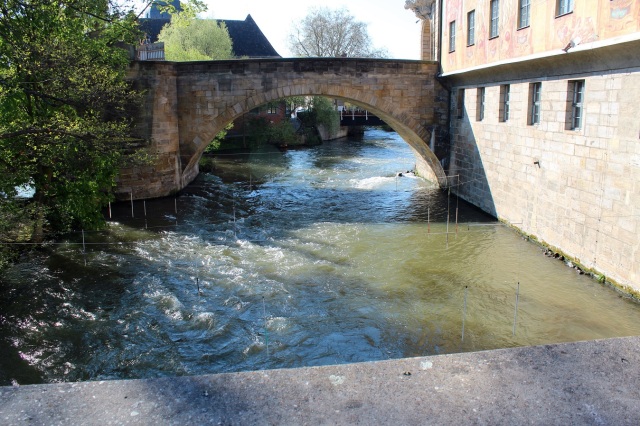 [Apparently known only as the Wedgewood Blue building.] 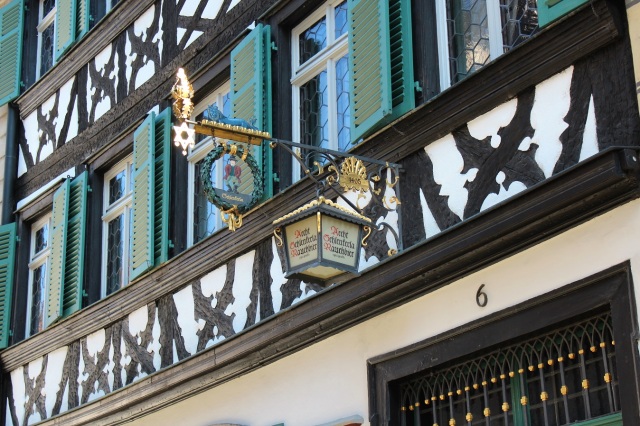 [Always on the alert for green organic vegetables.]

[Bamberg Cathedral, as in all classical buildings throughout Europe, under repair.] 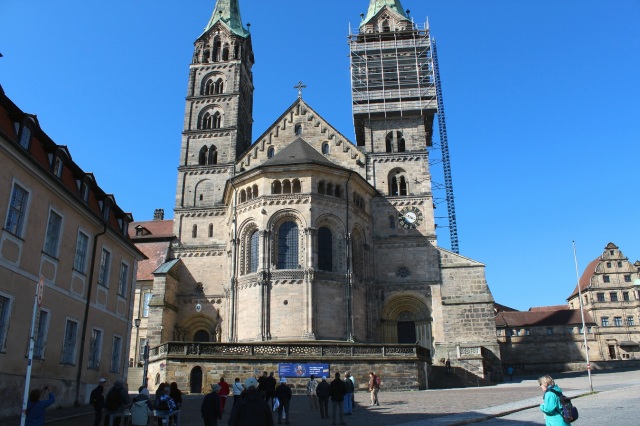 [Though fairly obvious, we’re inside the cathedral.] 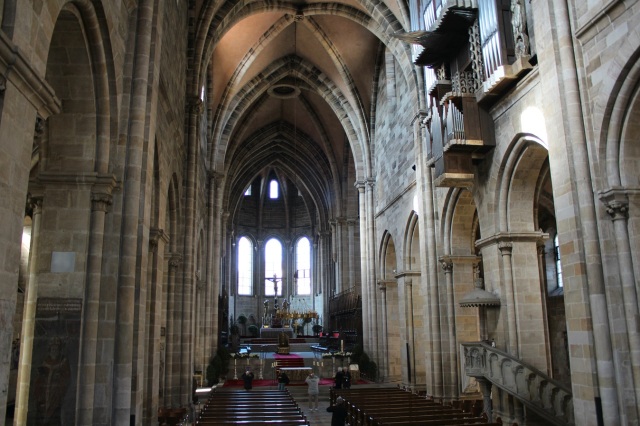 [Tomb of Heinrich II and Kunigunde] 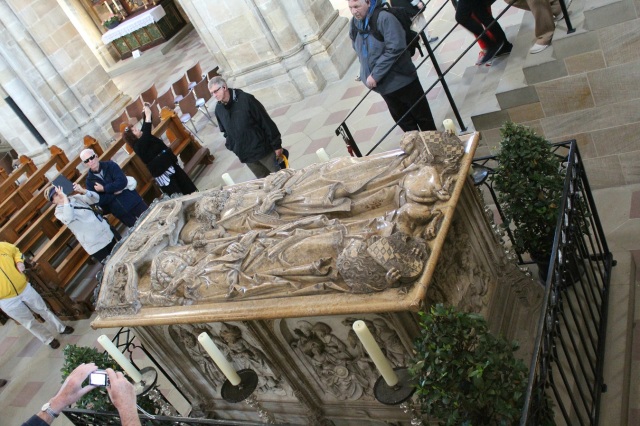 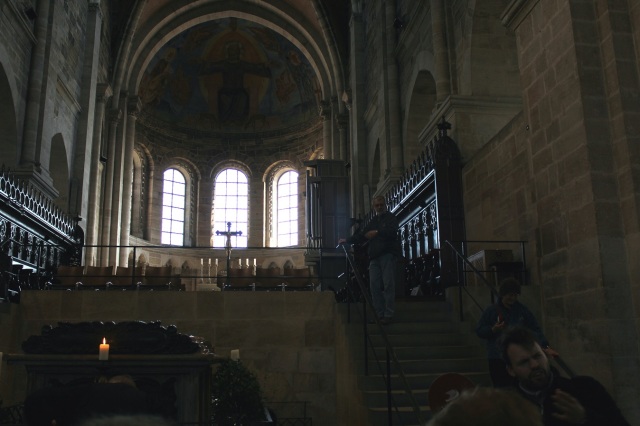 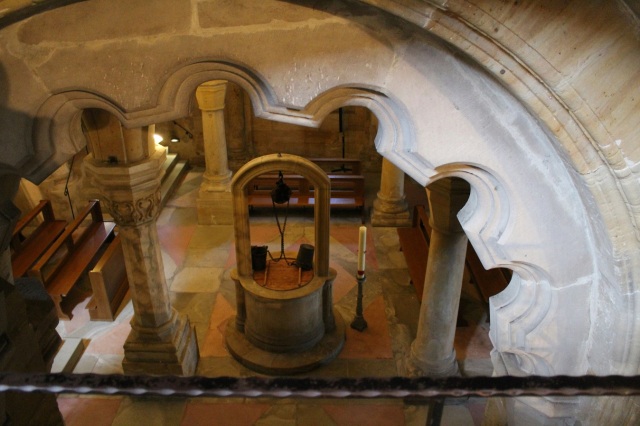 [Although quite obvious, we’re outside the cathedral again.]

[Our guide noted that Adam and Eve are anatomically incorrect – they HAVE navels!] 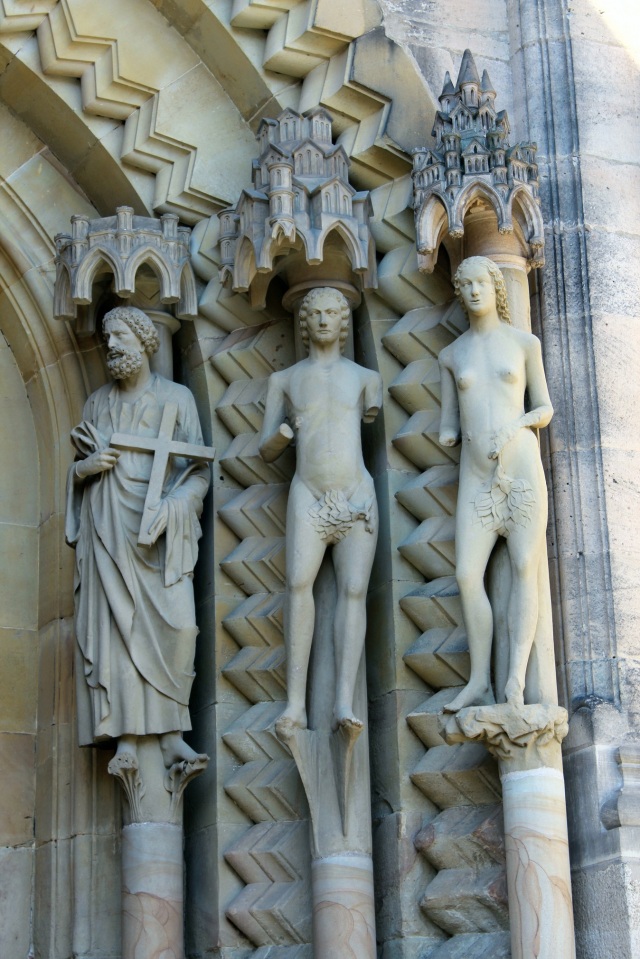 [Bamberg from the cathedral]

[Pam took this one.]

[Looking back at Old Court]

[Heading into the quite lovely (though flowerless at this time of year) Bamberg Rose Garden . . . ] 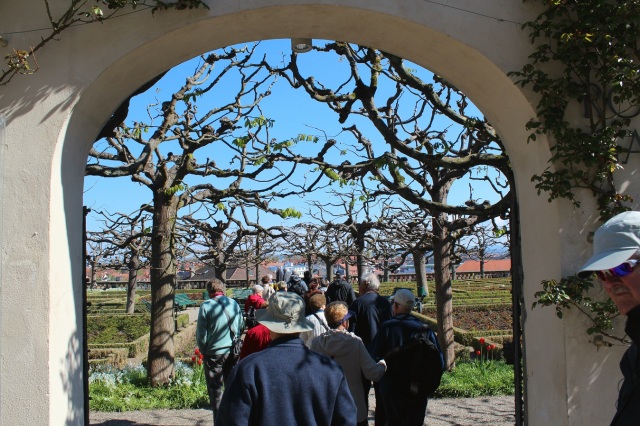 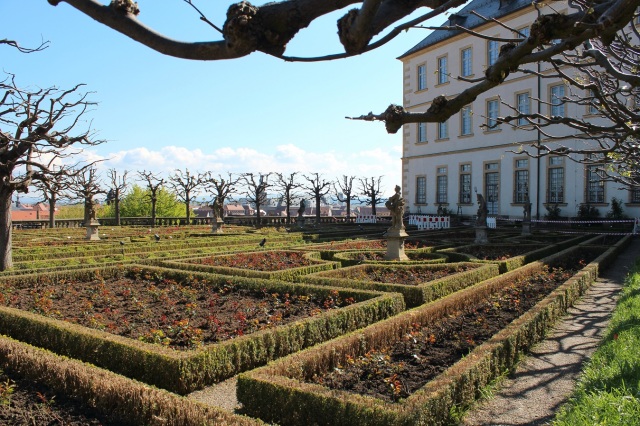 [With its views looking over of the city.]

[And looking back at the cathedral.]

[Helen and the Super enjoying the stroll.]

[And settling down for the required outdoor beverage event!]

[And this was such a lovely spot we had to get a couple from Ruthie’s tablet . . . ] 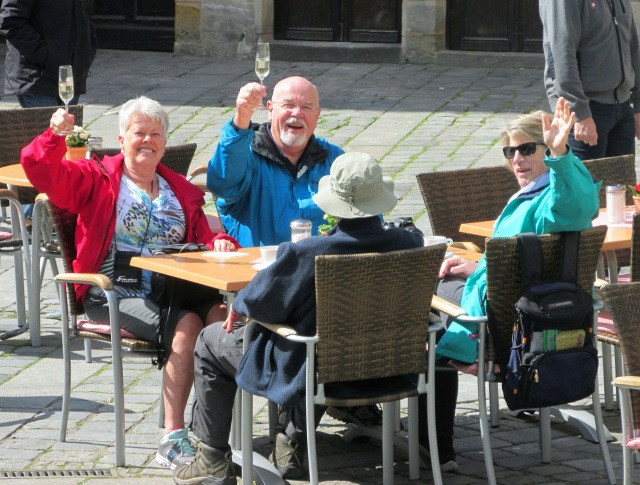 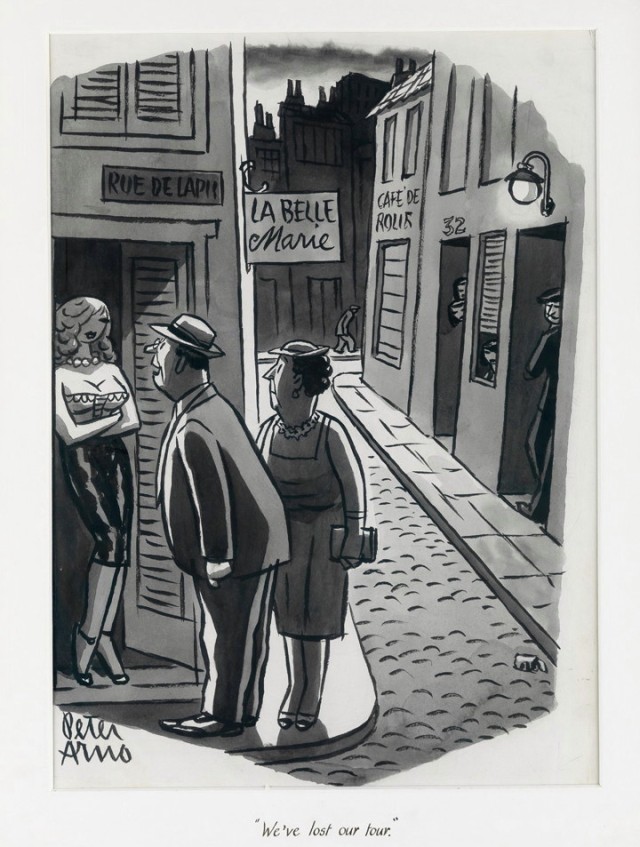 [Meanwhile, back at the river.]

[This indicates that we are back at our boat.] 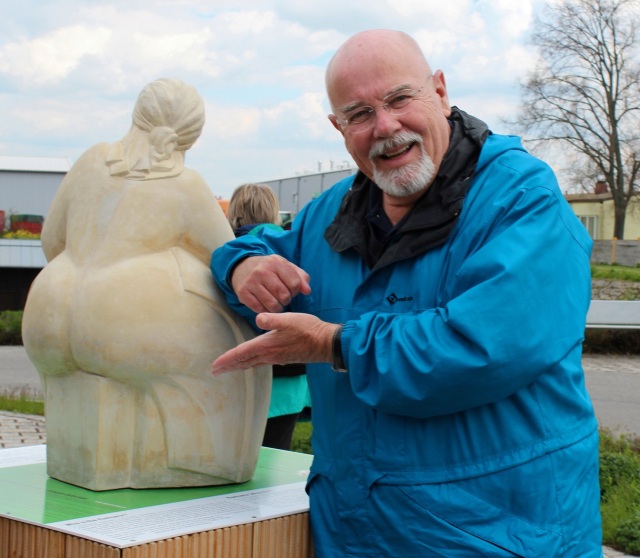 [And in dire need of desserts!]

[Dr. Kiehne found a lovely vantage point from which to witness our passage through a lock.] 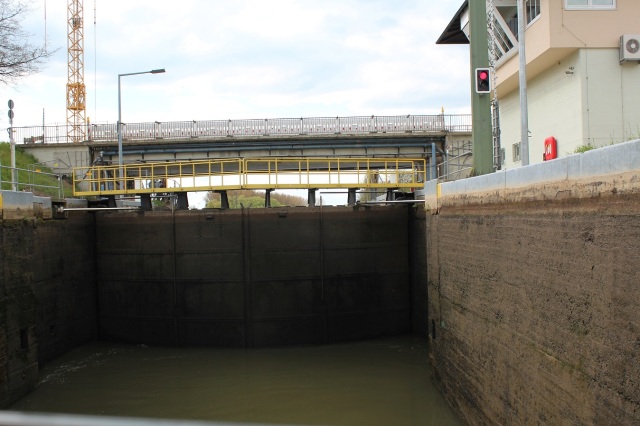 [A now just a nice meander through the German countryside.] 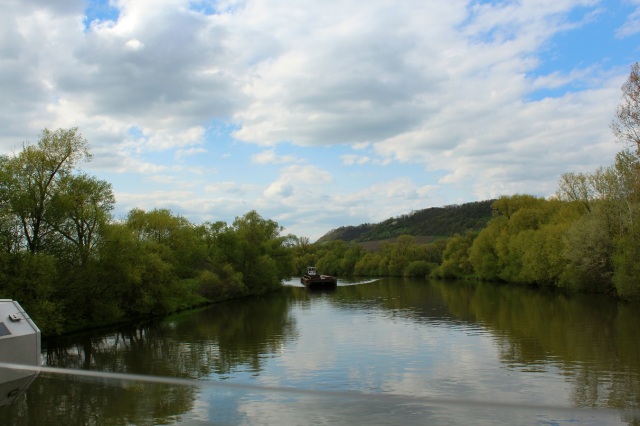 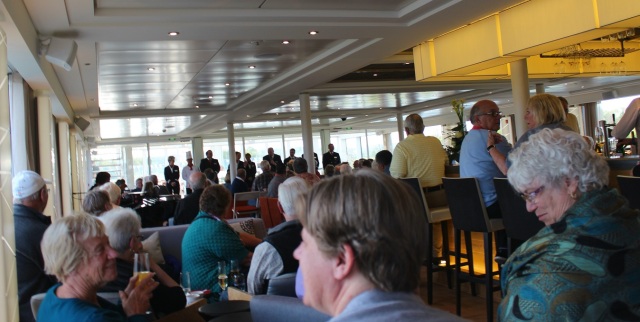 [Green stuff out the window.] 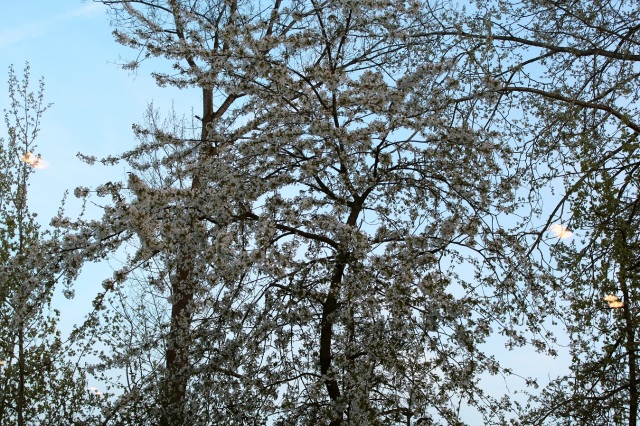 [And even more desserts!] 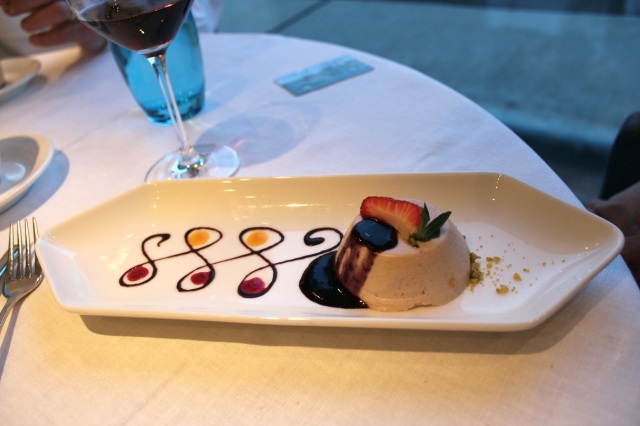 [We spent the night before Wurzberg under this bridge.] 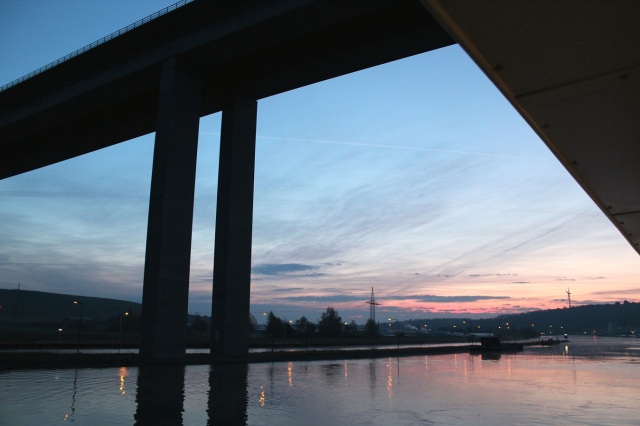 [That obviously interrupted our internet signal – parking a few feet in either direction may have cleared that up?  Nevertheless, it was a lovely evening.]

I never travel without my diary. One should always have something sensational to read in the train.  ~  Oscar Wilde

Up next:  Rothenburg, me thinks.