[On November 27, we awoke to the excitement of morning in Roy’s backyard.] 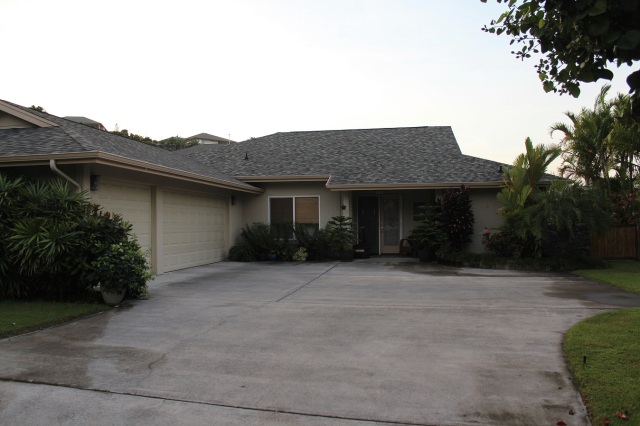 [Then it was time to tour his “neighborhood” and his hometown of Kailua-Kona, beginning with the drive downhill .]

[Then we’re at the beach (you can check the sign).  The private property was once a beach escape for the royal family, back in the day.] 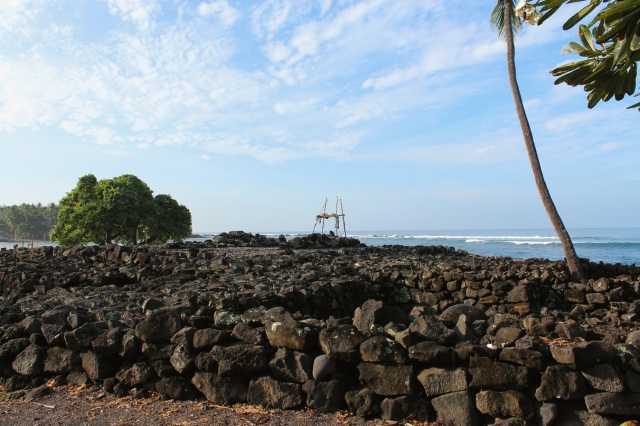 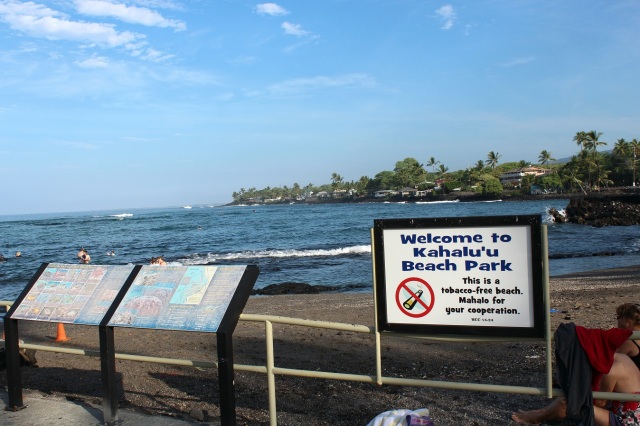 [Then a walking tour of the town.  BTW, that’s “Roy’s mountain” in the background, a/k/a, Hualalai.] 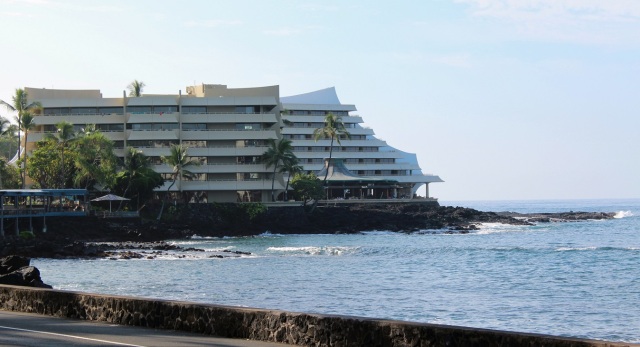 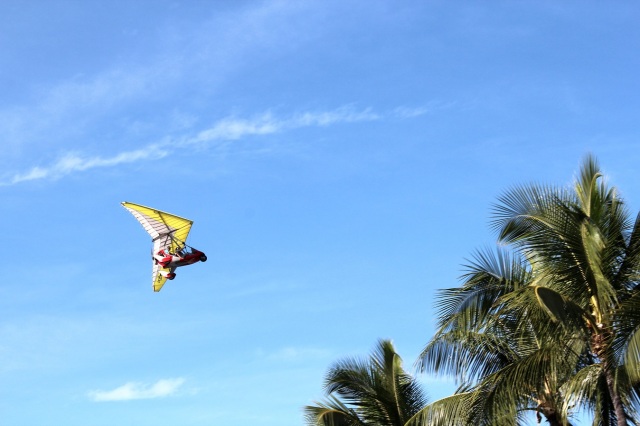 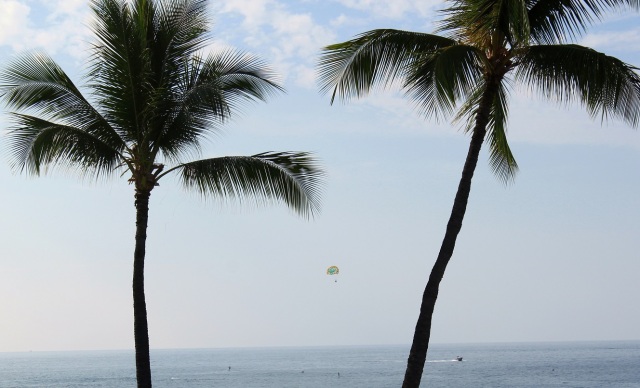 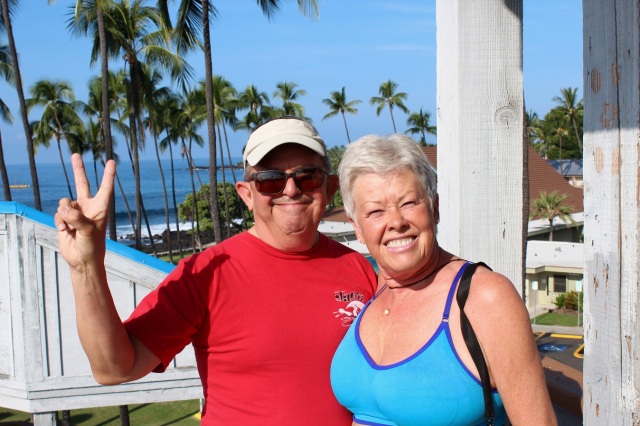 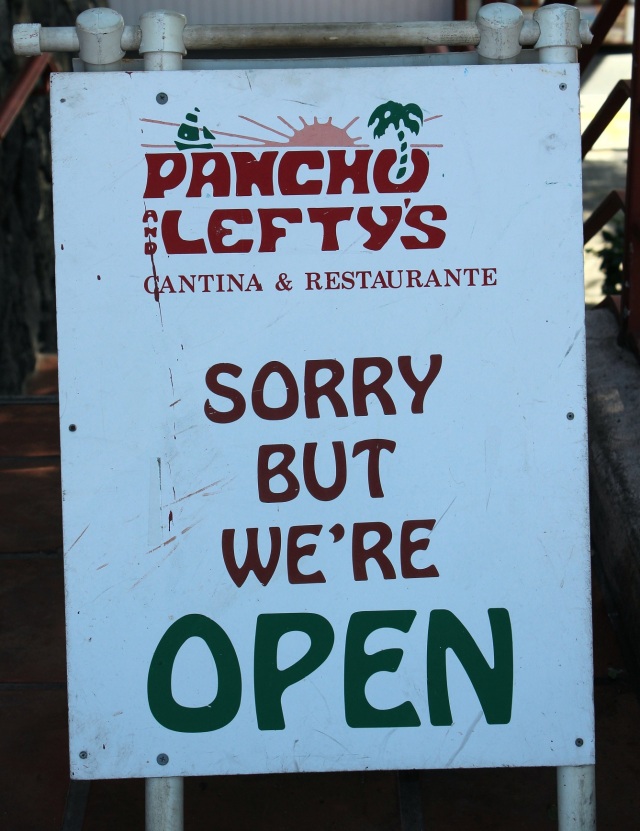 [This guy popped out when we approached a corner and put a big parrot on the Super’s shoulder.  And then he tried to put another one on her other shoulder.  I tried to take a photo of it . . . and he blocked me!  We didn’t know it was his business to take a photo and sell it back to you.  I should have had him arrested for assault by an avian creature!] 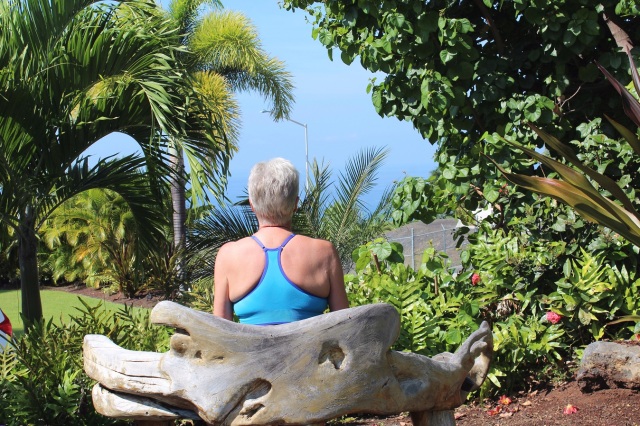 [And a yellow-billed cardinal was taking a bath – since I didn’t get a shot of the yellow bill, I’ve included a canned shot . . . ] 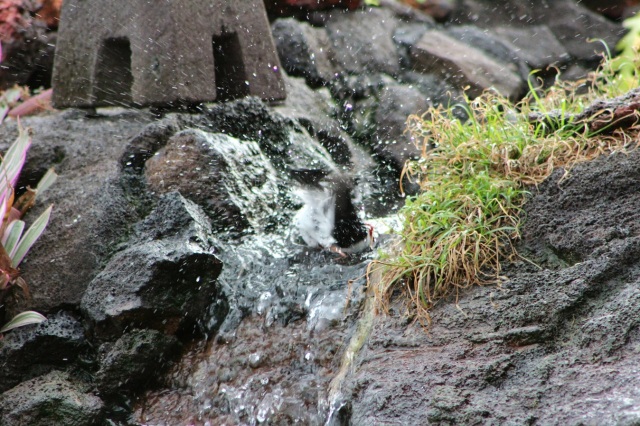 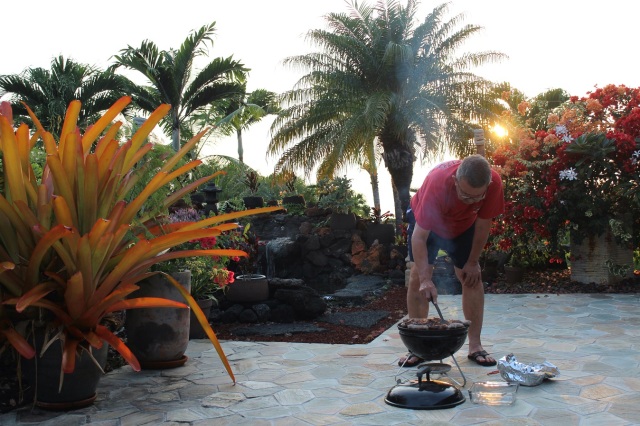 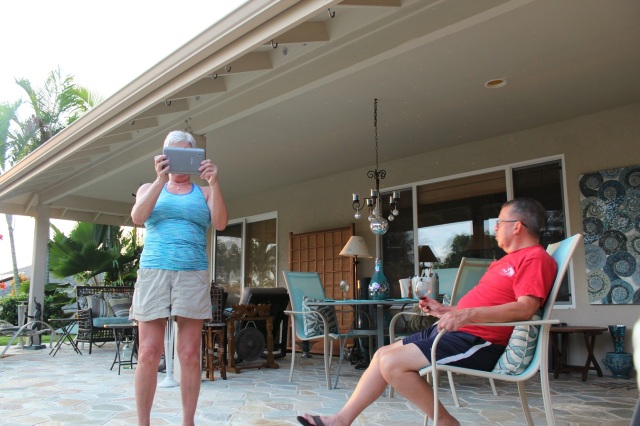 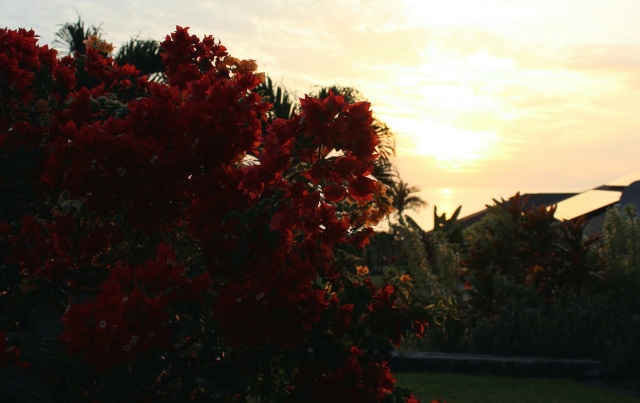 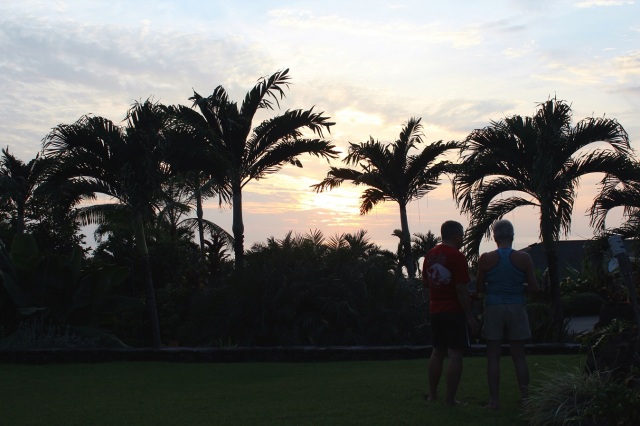 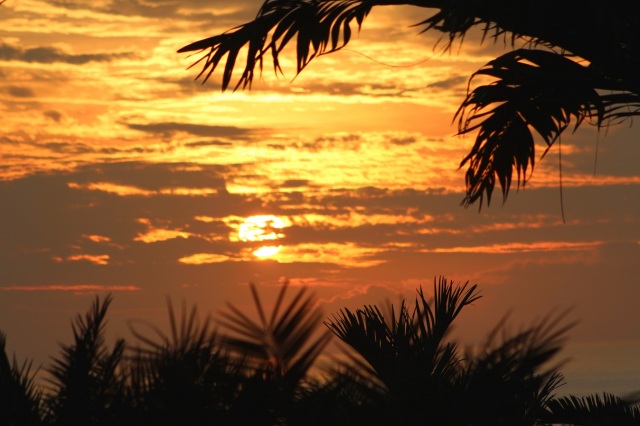 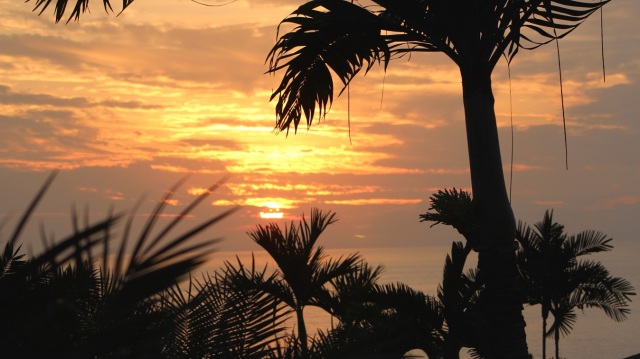 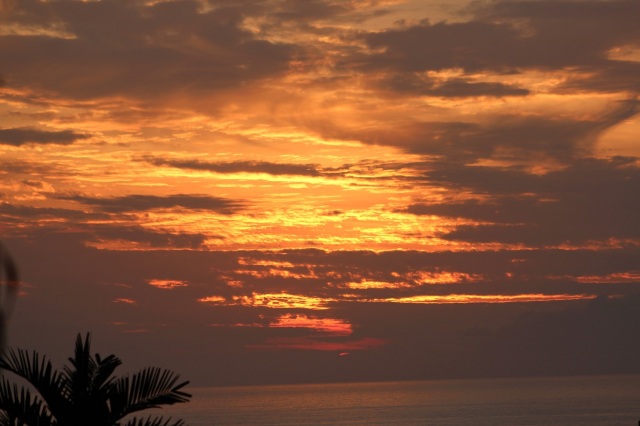 The cool thing about being famous is traveling. I have always wanted to travel across seas, like to Canada and stuff.  ~ Britney Spears