[On November 26, we left our comfortable digs at the Ka’anapali Beach Hotel on Maui.  We were off to the Big Island for a week with our friend Roy.  No, we were not going by canoe . . . ] 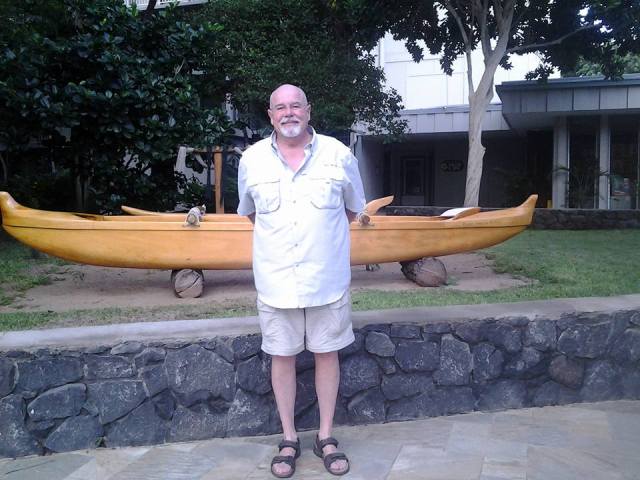 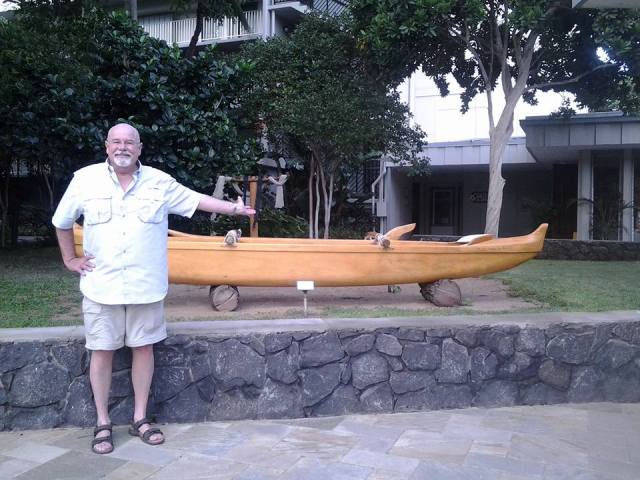 [On the road to the airport in Kahului, we finally got our best view of Haleakala – must have been a spectacular view into the caldera this day!] 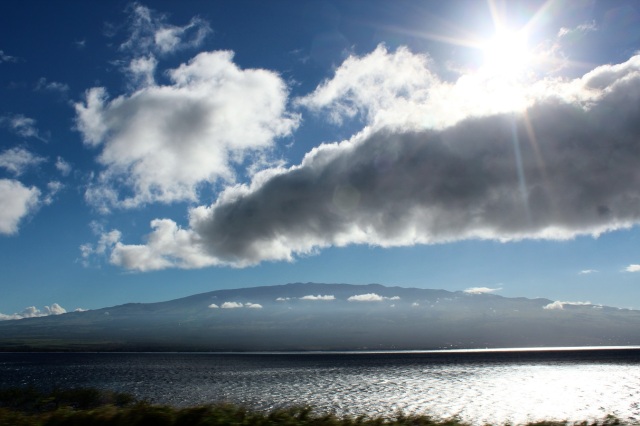 [Airborne and coming into Kona International Airport on the island of Hawaii.]

[They warn you that you’re actually not landing on an alien planet . . . but it is in the midst of a lava field.  And being Hawaii, the airport facility is actually like a carport – no walls!]

[The Super and Roy renew acquaintances.  Roy and I go back to when . . . well, they say if God wanted man to serve in the Army, He would have given us green, baggy skin.] 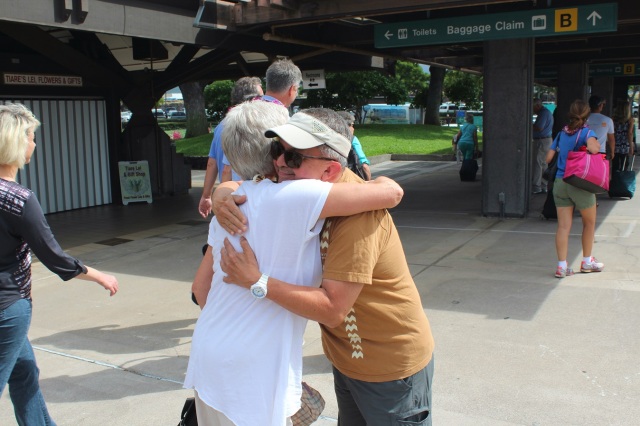 [Roy retired here (from the Department of Labor, just like me) four years ago, and this was our first visit to see him.  He gave us a lovely room . . . ] 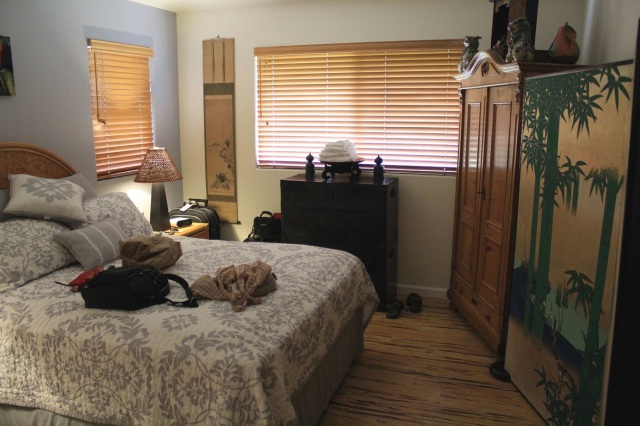 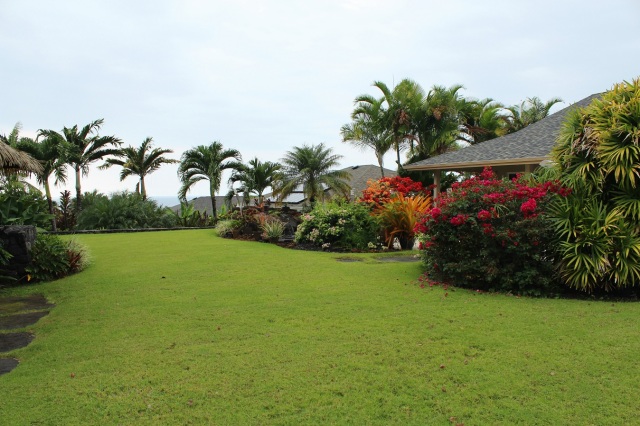 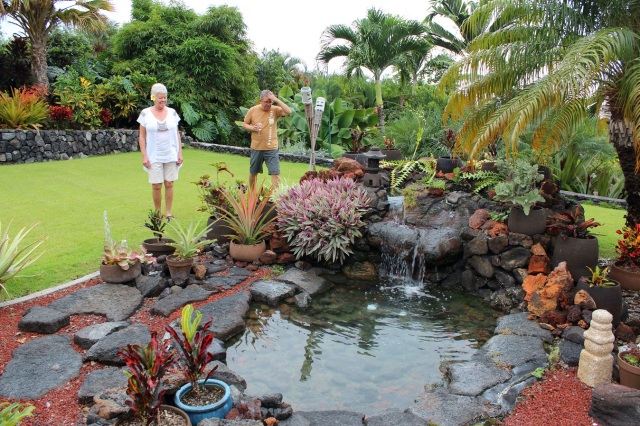 Up next: Again a Hawaii/Christmas toss-up.