An Afternoon With Harper’s Chord

[Always delighted when the group comes to pay us a visit.  All are from St. Cloud but Jill, who lives in Little Falls, so we only get a chance to see them a couples times a year.  This was at the winery on Saturday.] 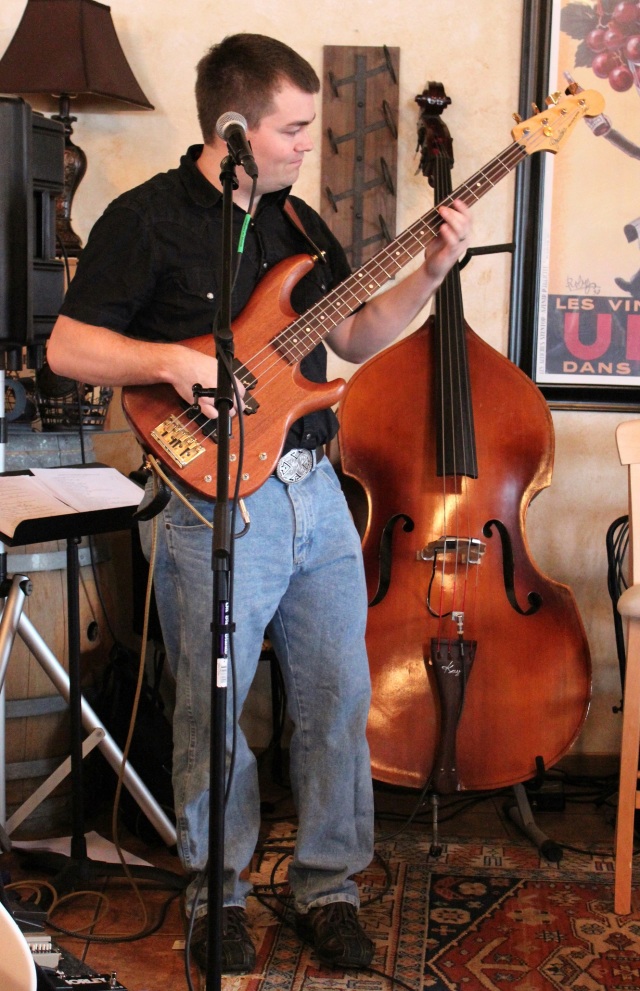 [A new addition to Harper’s Chord.  They always wanted to add a bass player . . . so they did!  This is Micah Barrett in his first performance with the group.  Adds a new dimension!  🙂   ] 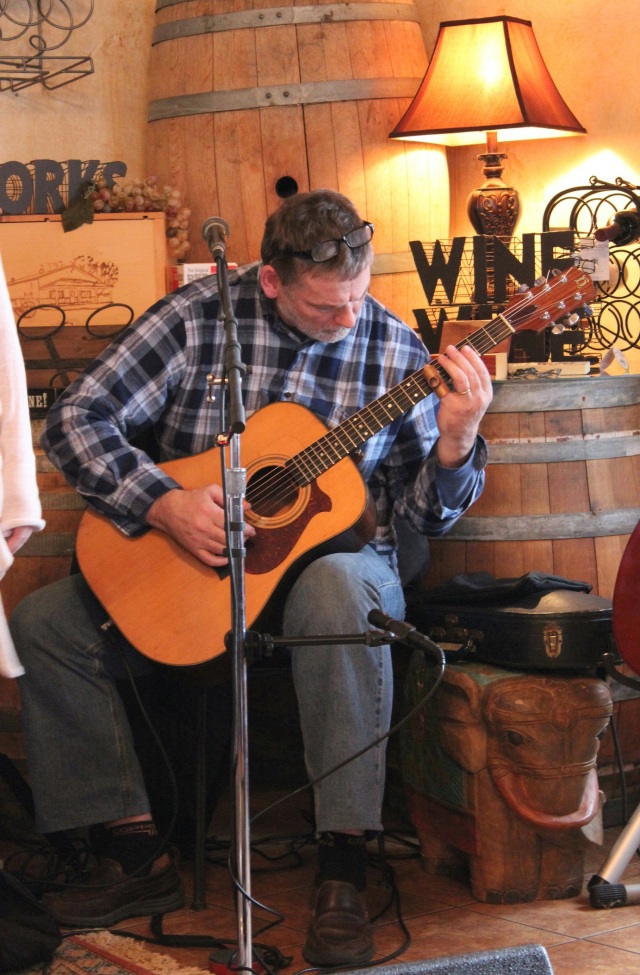 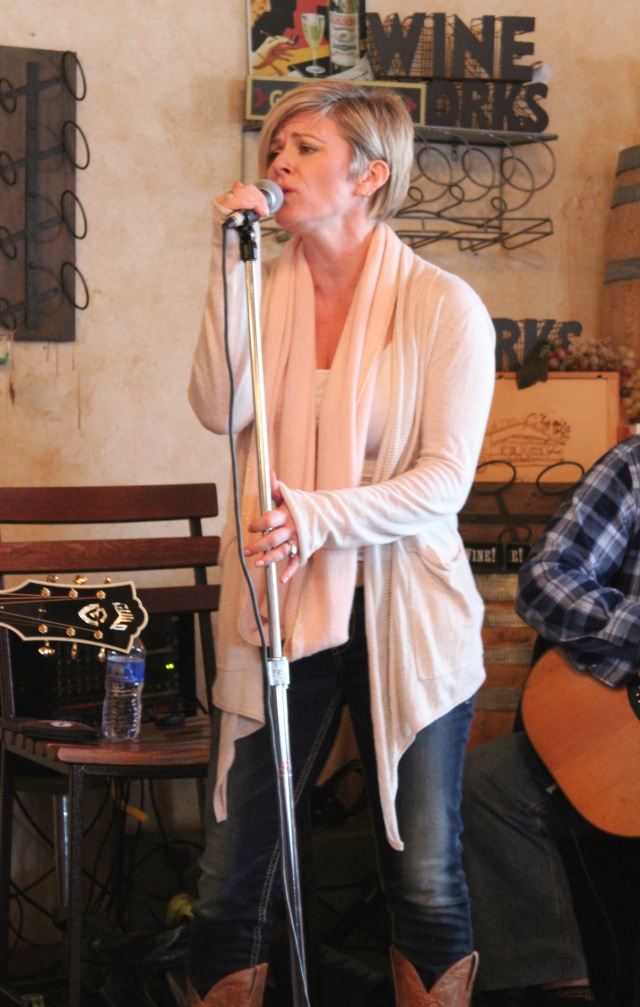 An original song from Paul:

[When he tires of the guitar.] 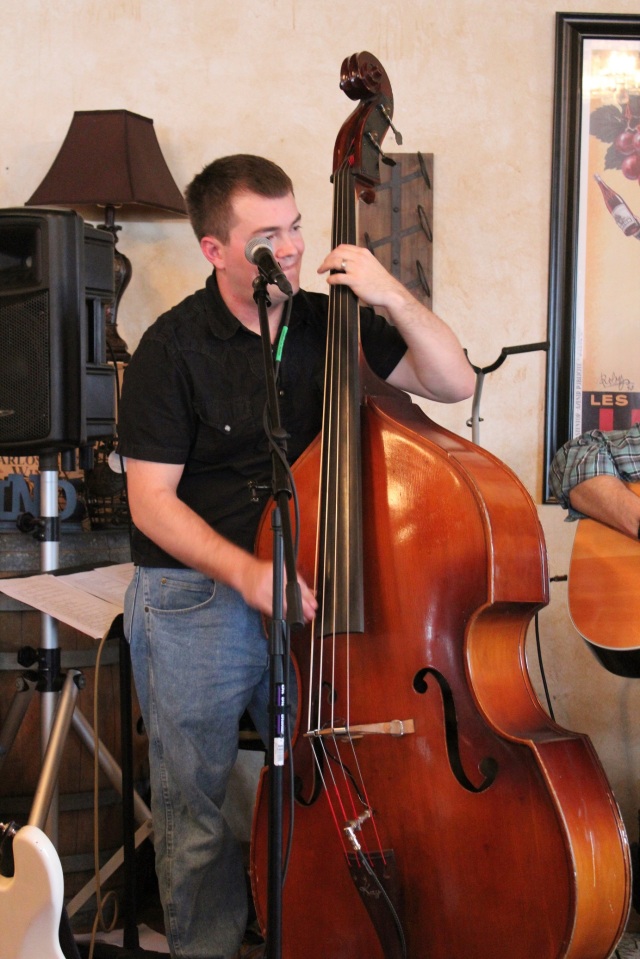 [When he tires of the electric bass.]

A nice extended version to display their versatility: 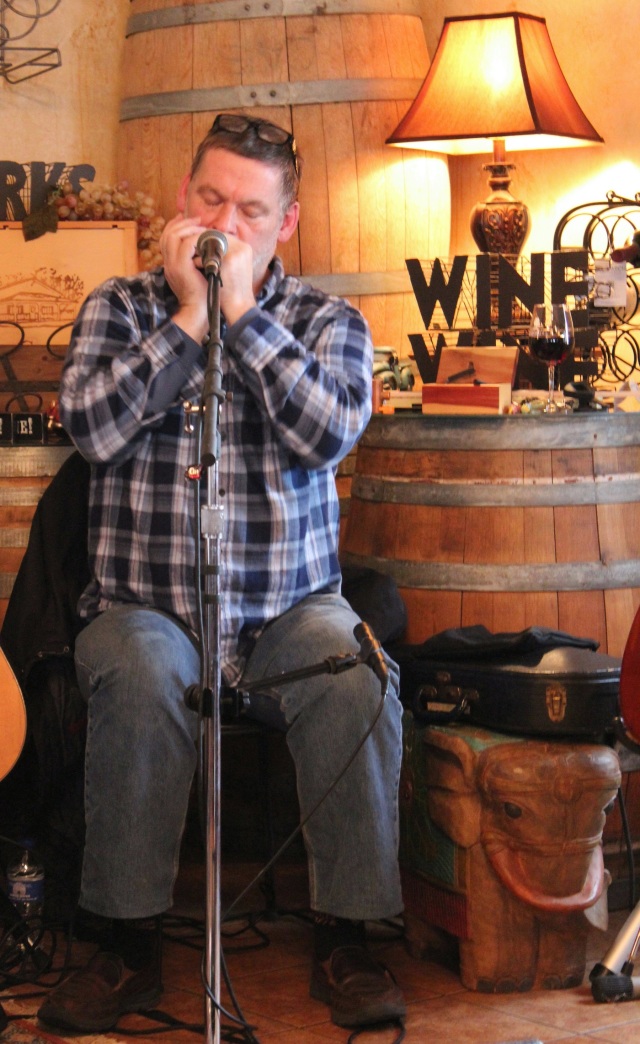 [When he tires of the guitar and the cello.] 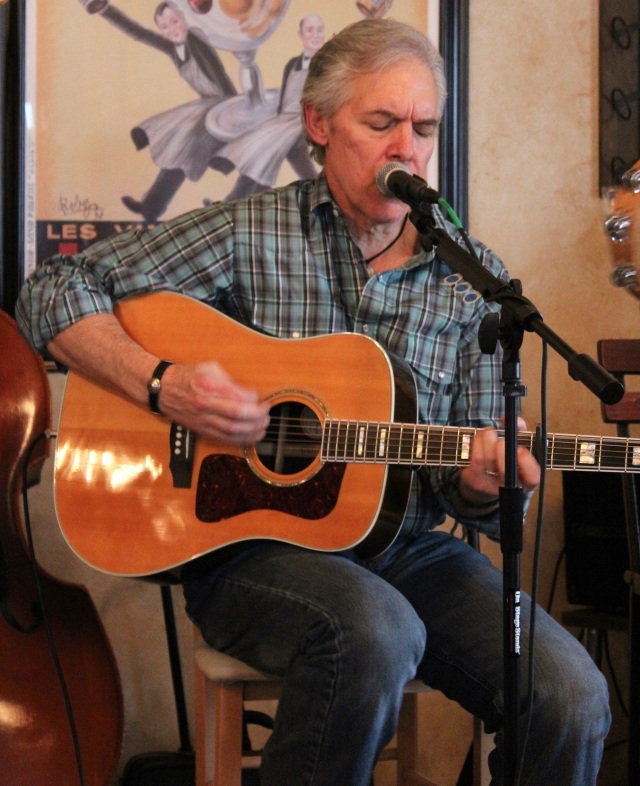 [This may have been his original song, “Bluegrass.”]

[When Roger tires of the guitar.]

Their signature song and title of their CD: 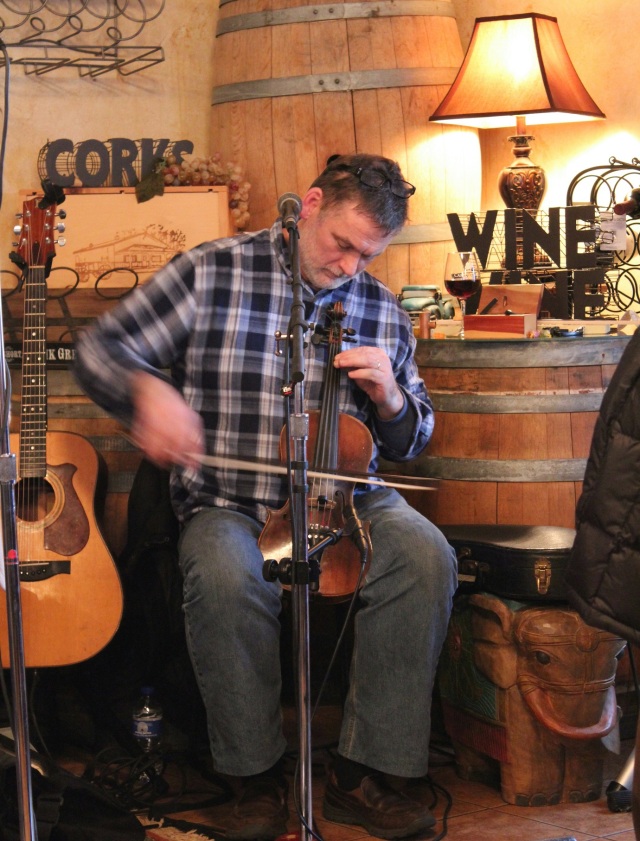 [Closing with Paul and his “little cello.”]

I’d love to kiss you, but I just washed my hair.  ~  Bette Davis (in Cabin in the Cotton)

Up next:  I believe girls’ hockey senior night.