The Beauty of the Season 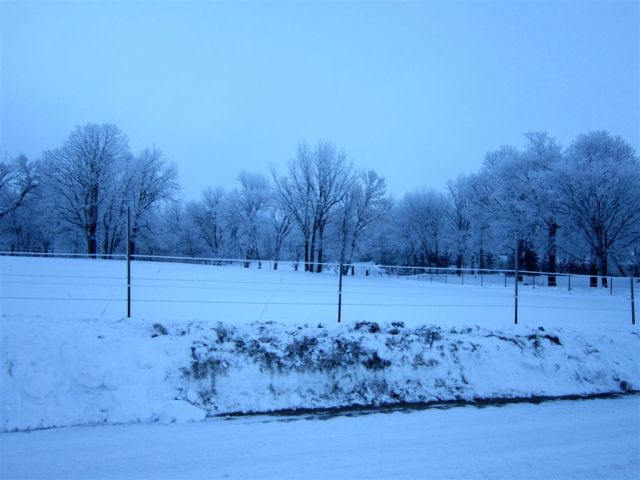 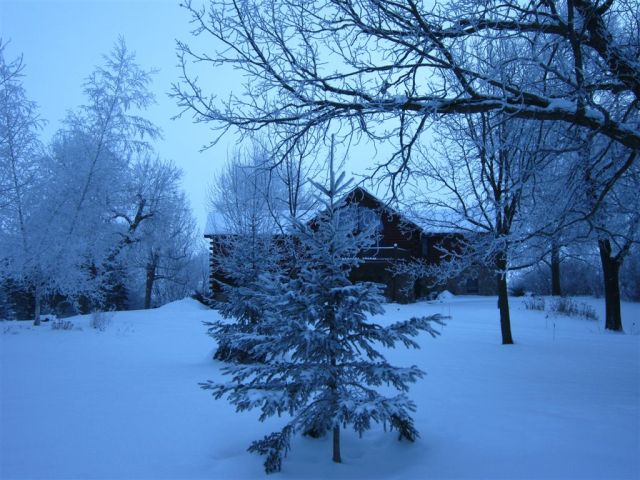 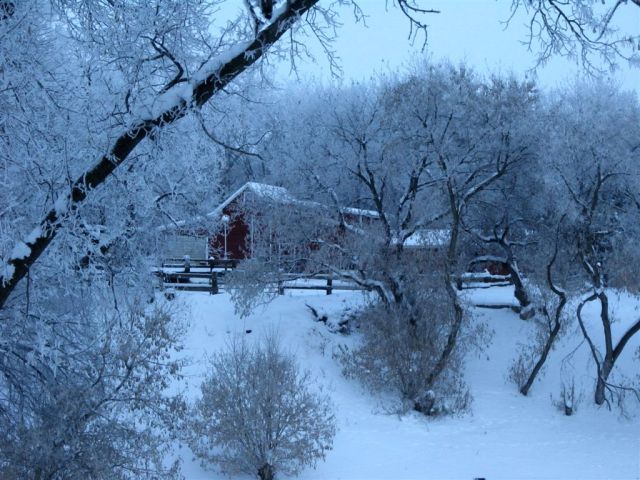 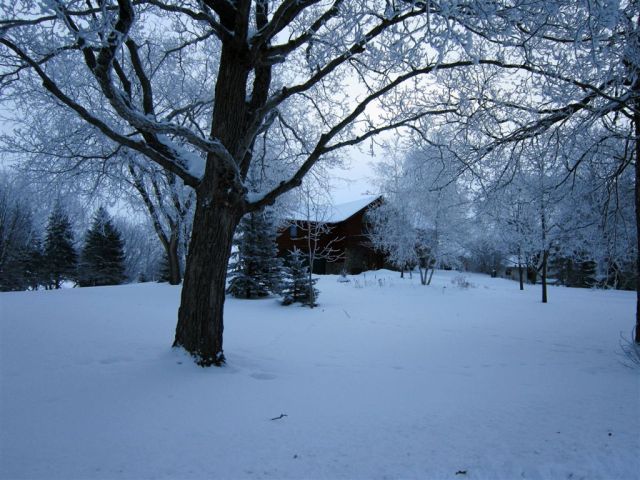 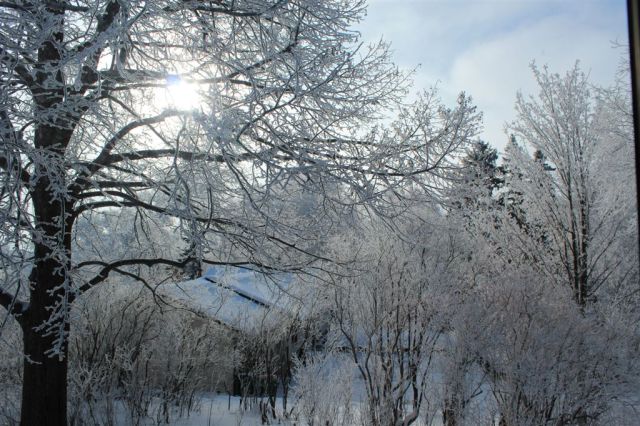 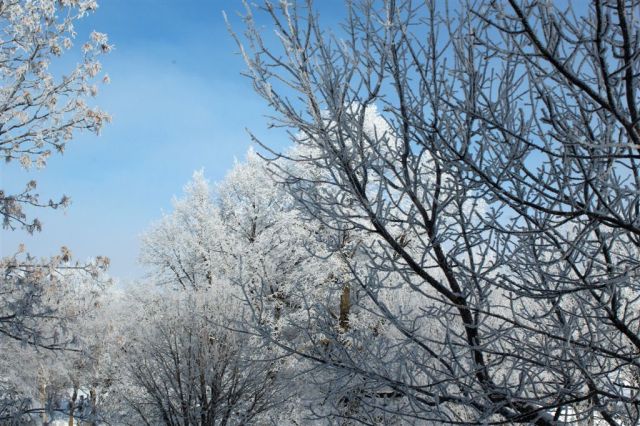 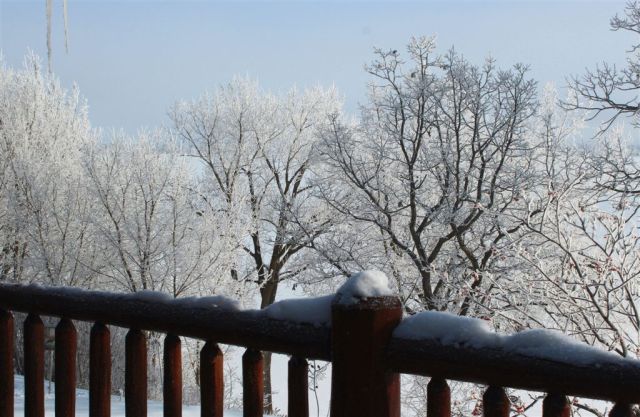 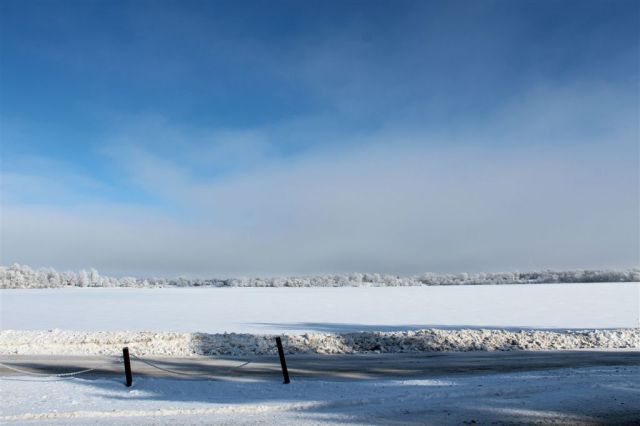 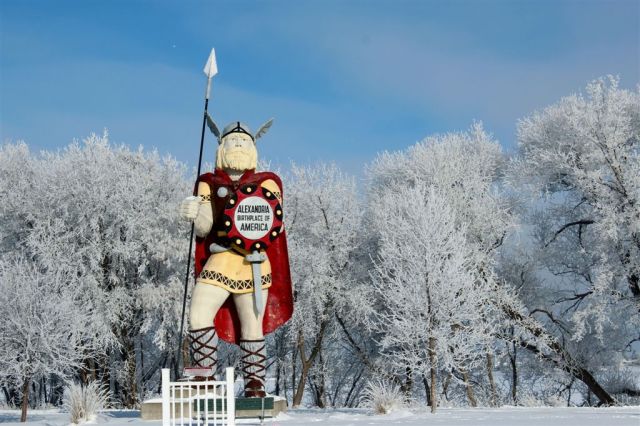 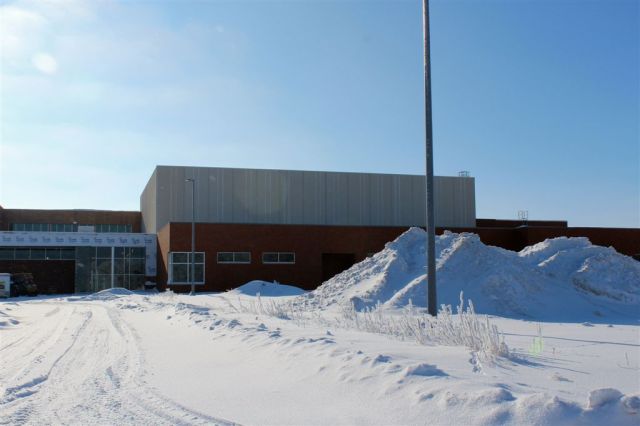 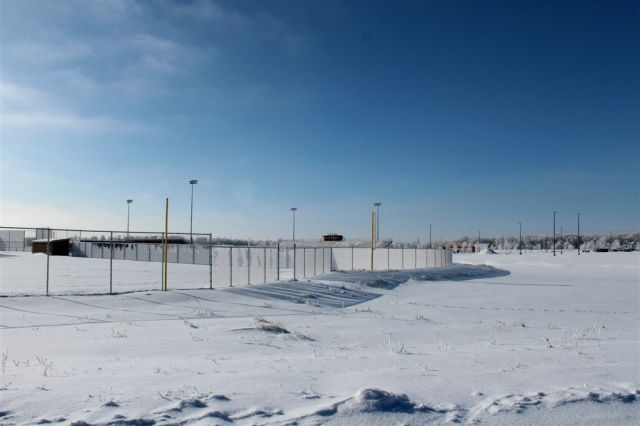 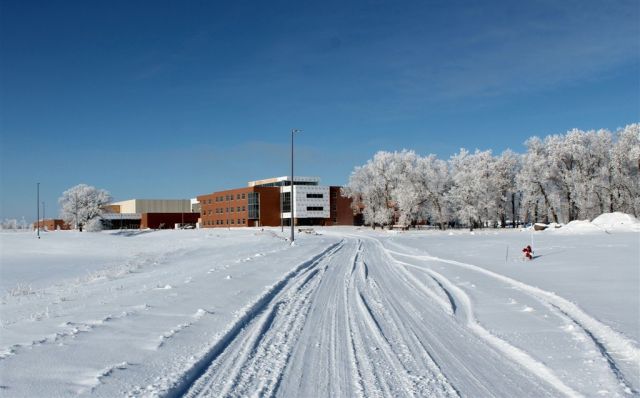 [Just wanted to see if you were paying attention?] 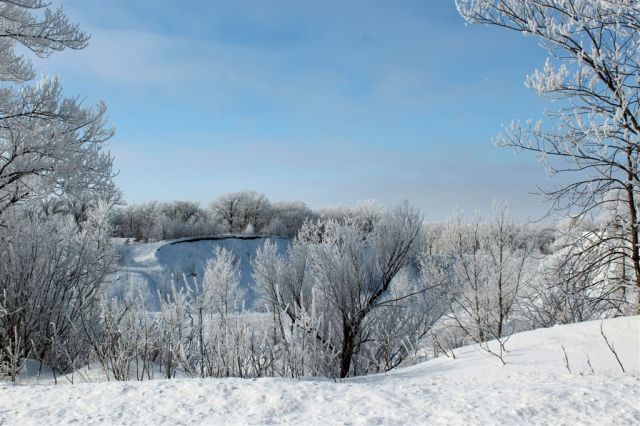 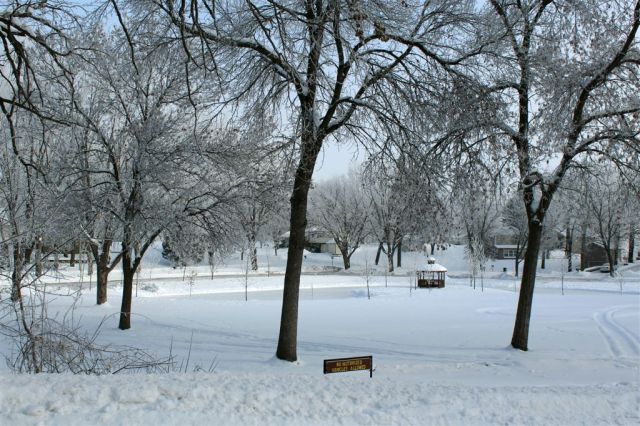 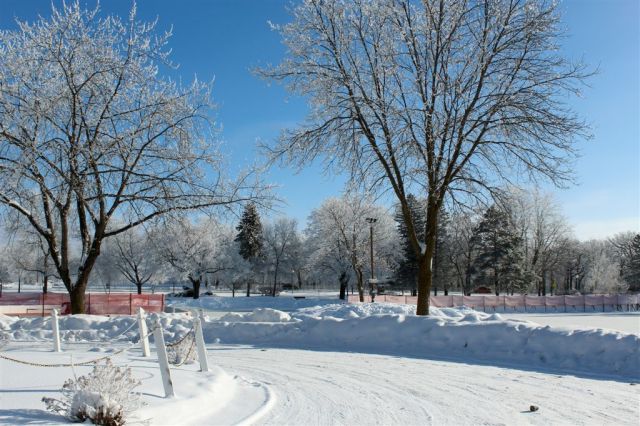 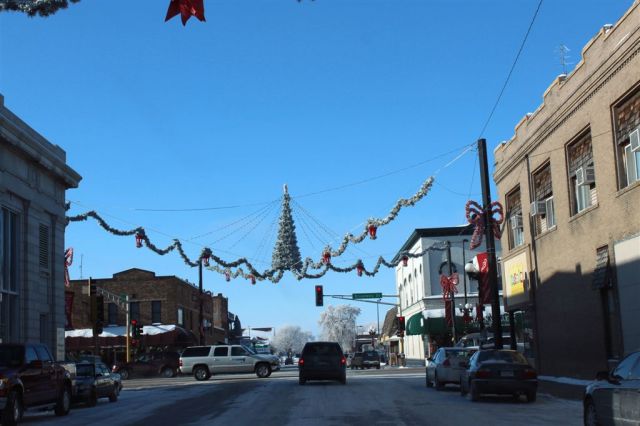 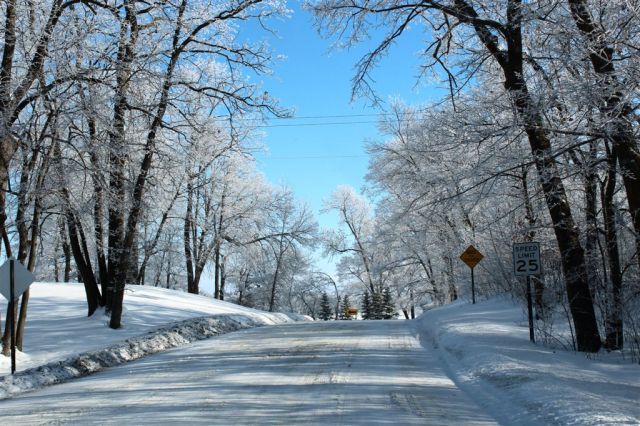 [That’s an eagle, who had been sitting on the ice, taking off.] 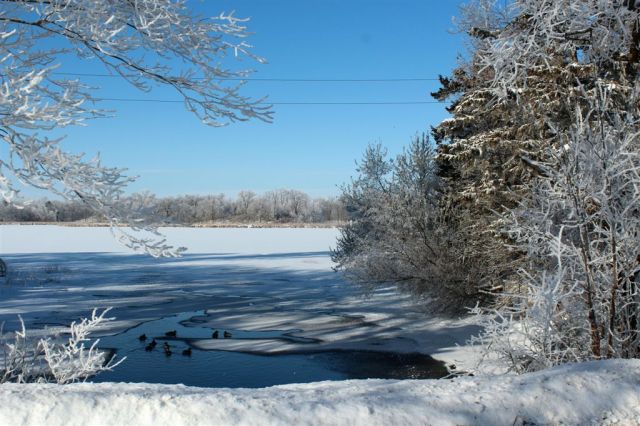 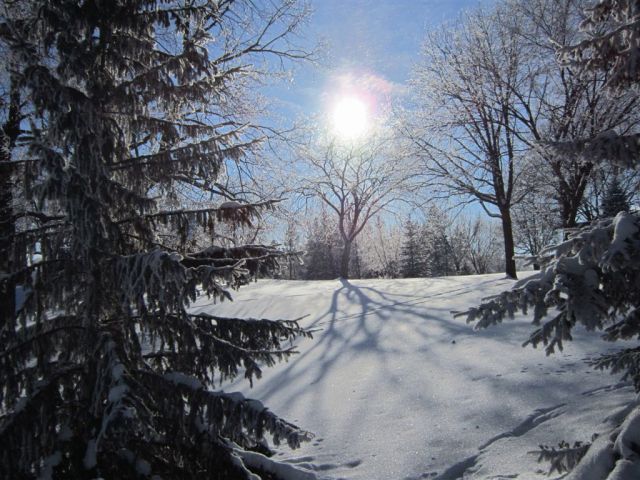 The temperature was in the low single digits.  But it was comfortable . . . and gorgeous!! 🙂

1 Response to The Beauty of the Season