Stuff Between the Other Stuff

It’s the 4th of July.  It’s mostly famous for being the day after the 3rd of July.  I think it’s in the Constitution or something.  Anyway, it’s our 1st 4th without the Moby Obie.  Thus, we did not do the boat parade on Lake Carlos this year.  I think it’s too windy today anyway.  I know, that’s two “anyways” in the last three sentences.   But if one is so inclined the blog archive for July 2012 has lots of lovely photos from last year’s 4th . . . remember, it was really hot then.  In the absence of a parade report, we shall visit some events or things that happened between the last few music reports.  For example, the above photo represents the gardening efforts of the supervisor, and others shall be featured throughout.

[We’re approaching camp time – when we pack up for a week at Camp Brosius in Elkhart Lake, Wisconsin.  Grandson Tom has completed his freshman year at Purdue and is spending his summer as a camp counselor.  A review of family archives turned up this photo of Tom from we believe 7 or 8 years ago.  He’s 2nd from the right.  His annual camp friend Karina is in the middle in the purple.  She is a year younger than Tom.  In this photo, she appears to be several years older than him.  It’s a boy-girl thing.

[This is Tom as a camp counselor this year.  (All camp photos courtesy of Danny.)]

[Tom and a fellow patriotic counselor.]

[Before camp opened this spring, the supervisor joined Tom, Jami and Danny, her sister Rita, and Nashville friends Cindy and David Dale for clean-up.] 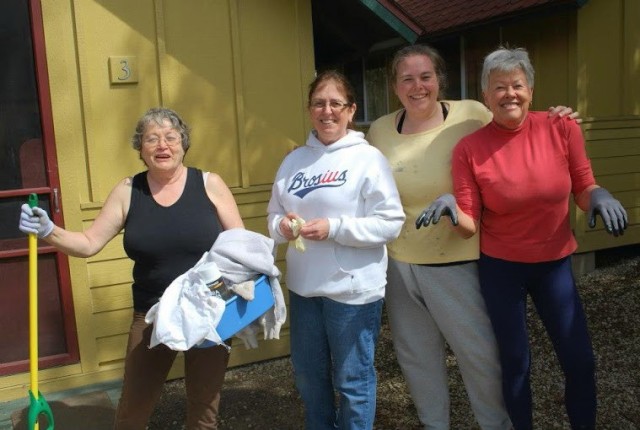 [Rita, Jami and the supervisor join another volunteer (in the sweatshirt) for a photo op.]

[The view of Elkhart Lake from “our porch” there.] 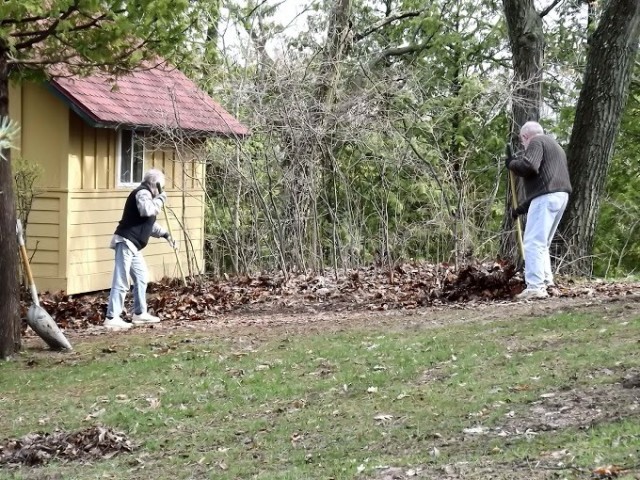 [Cindy and David on leaf patrol.]

[The dining hall for sustenance after a hard day’s labor.] 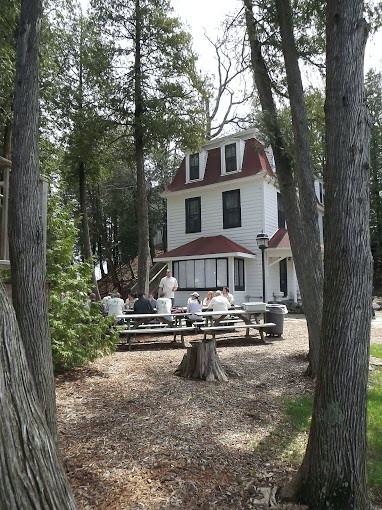 [The supervisor, Tom, and Jami in the picnic area.]

[Cabins on the hill (well, you can read that).]

[Tom, Jami, and Danny (with his Amish look, not that there’s anything wrong with that).  We’ll have “live” reports from camp a little over a month from now.]

Meanwhile, back in the supervisor’s yard . . . 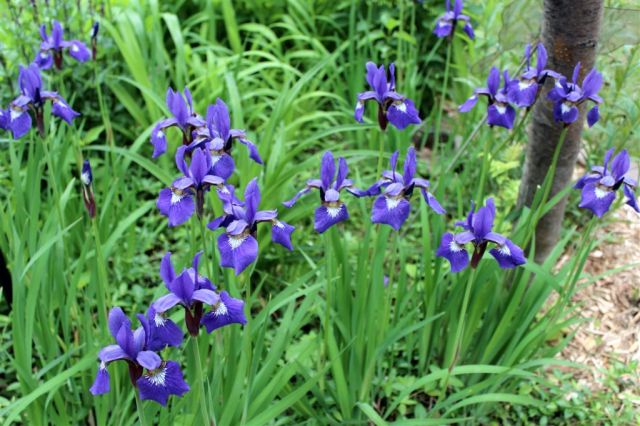 [But she wanted me to photograph them because they are from Rita.] 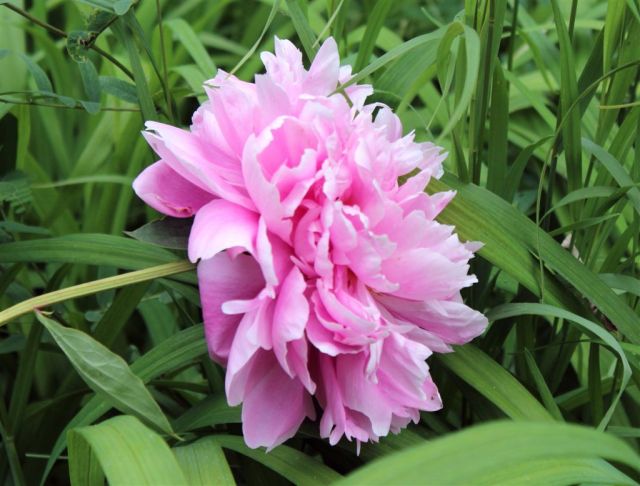 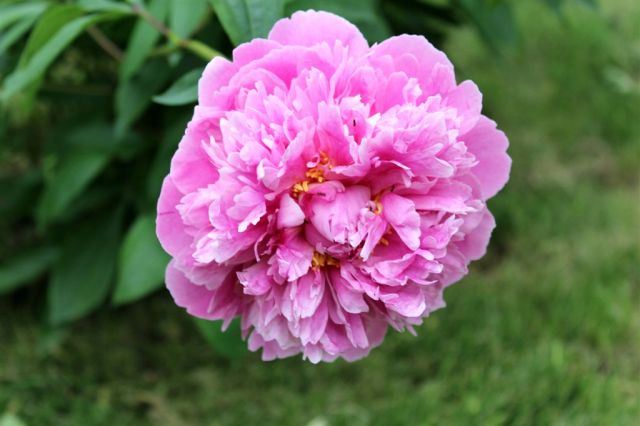 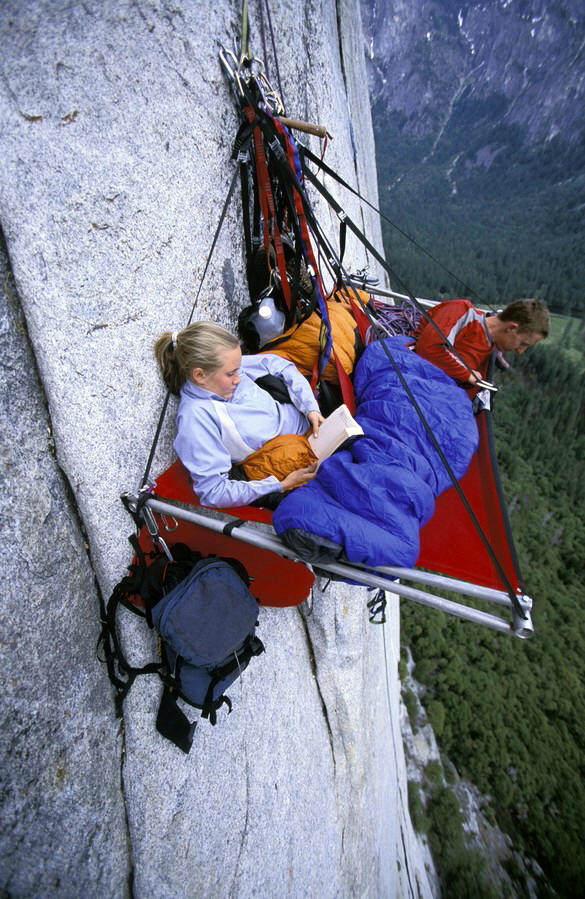 [We momentarily take a break from the action for some book reports . . .]

[Hiaasen was recently in the Cities.  I really wanted to see him.  The supervisor had a golf lesson that day . . . that’s why she’s the supervisor . . .]

[The next in her series of murder-by-month mysteries in Battle Lake, Minnesota, will be available in . . . January!]

We’ll end this for now with . . . remember the storm?  June 20 & 21, and while we lost a few trees in the neighborhood, there were places that had it a lot worse.

[The supervisor checks on a lakeside tree that went down.]

[She recovered the wood duck house for future use by Mr. and Mrs. Duck.] 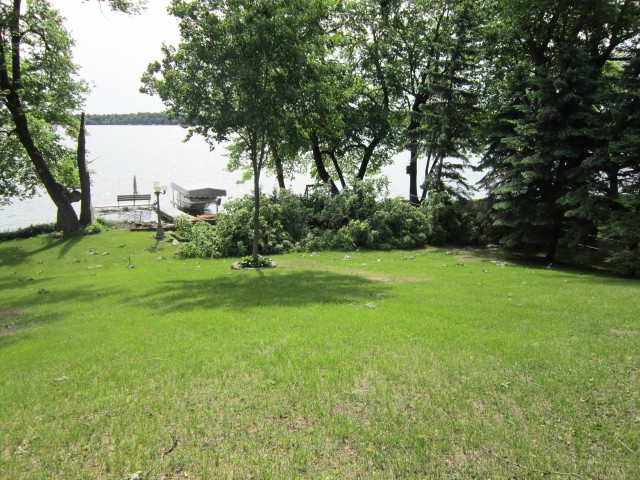 [It’s been a banner year for the tree removal guys.]

[Potential for a chainsaw sculptor?]

[Do fish really bite after a big storm?] 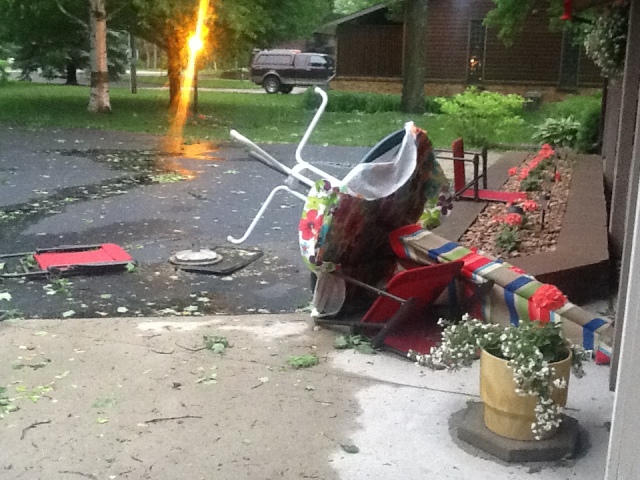 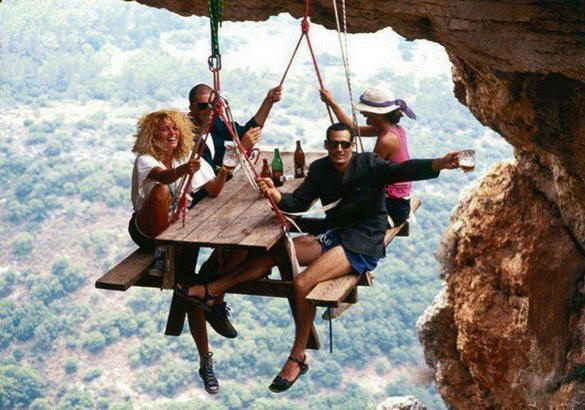 [Have a nice holiday picnic, and we’ll visit again with you soon.  😉 ]