The bee emerging from deep within the peony departs reluctantly.  ~ Basho, Matsuo

[The supervisor’s handiwork – harvested from her very own yard!]

He was in my hair, my eyes, my fingers, my heart. I day-dreamed about what he was doing, thinking, seeing, smelling, feeling. I could not eat for thoughts of him.  ~  Lisa See, Peony in Love 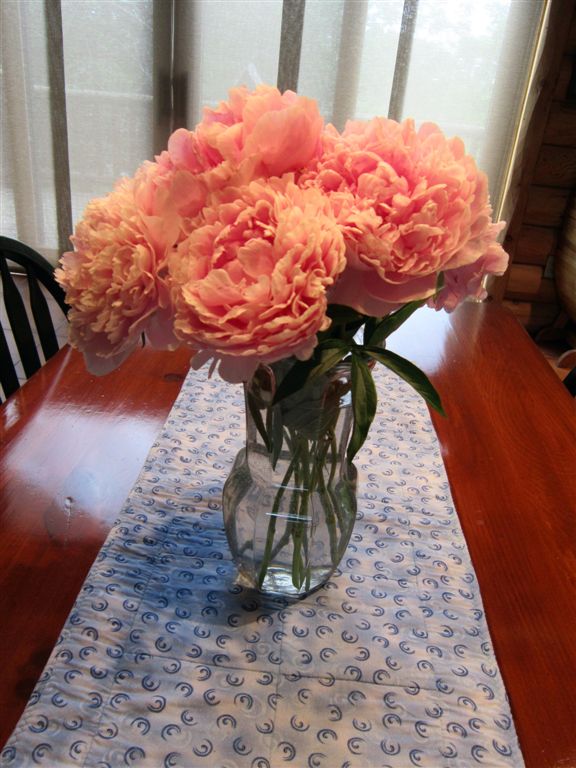 In my world, everyone’s a pony and they all eat rainbows and poop butterflies!  ~  Dr. Seuss 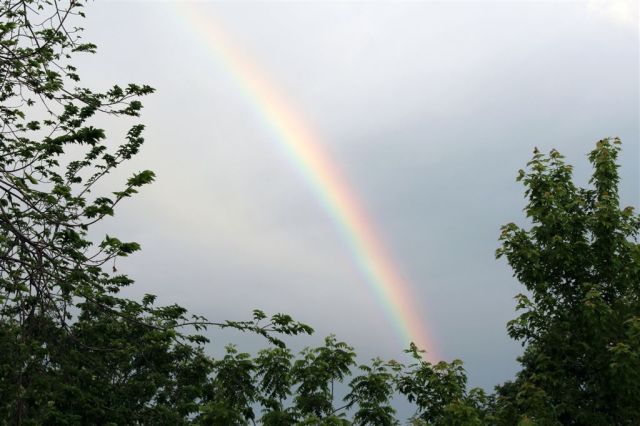 I’m hanging at the hostel this evening, forgot to take photos of today’s adventure (framing for the big window 55″x84″). 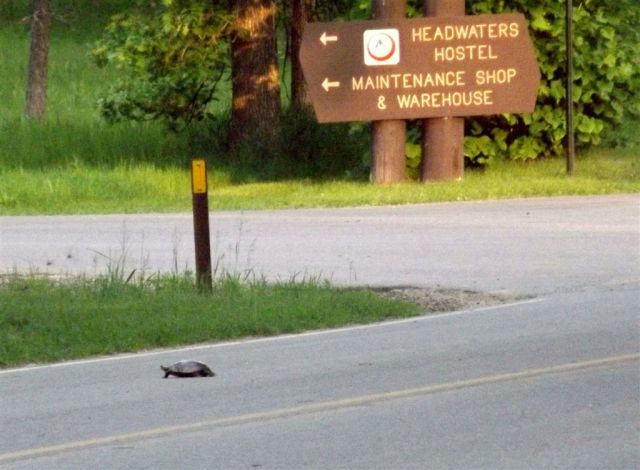 However, when I got here the sun was setting so I went down to the lake for some photos and there were turtles everywhere!!  I mean like 15-20 that I could see, many were laying eggs and one kept crossing back and forth across the road (weird??).

I learned in permaculture class the native North Americans referred to this continent as “The Land of the Turtle” because they burrowed under ground and were some of the few beings to survive the comet impact that took out the dinosaurs.  ~ Danny (son-in-law)

Taken near the end of the transit with a Canon EOS T2i with a fixed 50mm f1.8 lens hand held in the macro mode at the eyepiece of a Lunt Solar telescope.  Viewing here in Hawaii was from start to finish….this one of best shots. Provided neighbors and our guest view over a 6-hour period.  ~ Aloha, Roy (friend avocating astronomy in Hawaii.)

[And soon – prepare for the graduation onslaught!  🙂  ]