This is a teaser.  It’s ploy to keep you reading.  We were behind at the half – the scoreboard tells me so.  Unfortunately, I have no idea what happened.  Fortunately, the staff photographer was there for coverage.  The game was played Saturday afternoon in Bemidji.    As you will note in the previous post, we were at the winery on Saturday afternoon.  It’s a diversity thing.  There appears to be little doubt that we must have played very well in the second half.

[This is Greg’s 1st posted photo of the game.  That leads me to suspect he may have been a late arrival.  Bemidji is a long trip in the best of weather.  If you have weather situations – well, the following two photos can explain the en route difficulties: 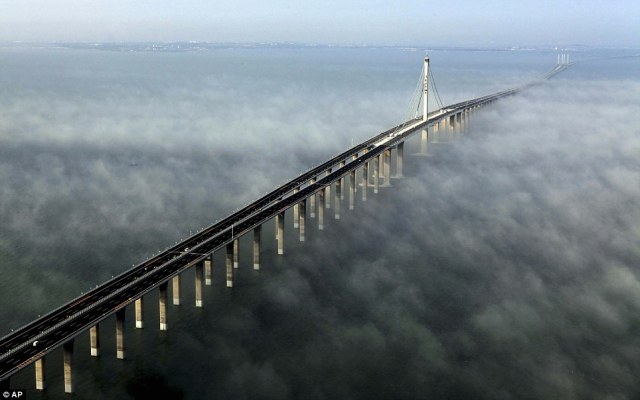 [It appears Amanda C has just made a free throw.]

[“Everybody run to an open spot!”]

[The Lumberjacks look like they have some “biggies” – Whitney is 6’1″ and looks to be giving away a few inches.]

[A feature of the Bemidji gymnasium is the basketball equivalent of the penalty box.]

[If you hadn’t already noticed, it was “Hoops Against Cancer” night.] 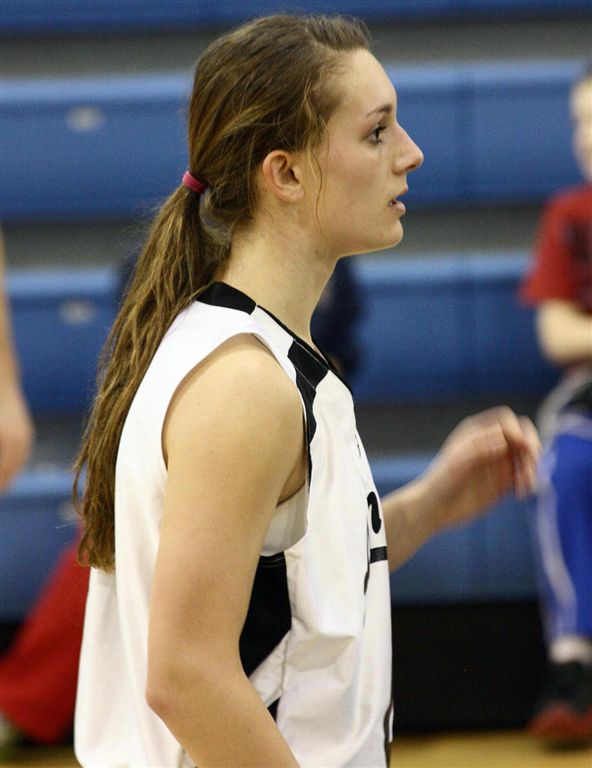 [Emily in the pink.]

[And Cara, rounding out the three senior tri-captains.] 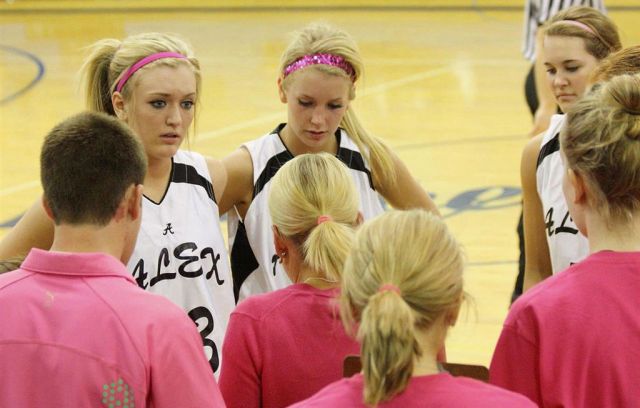 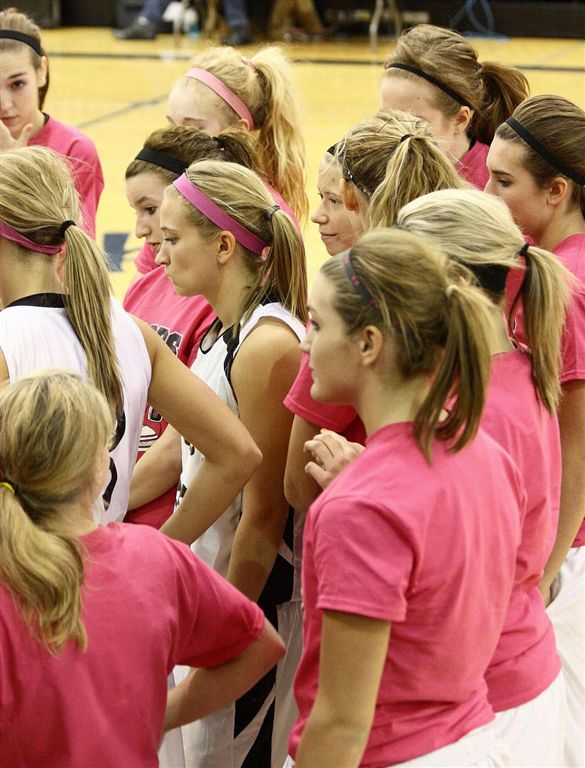 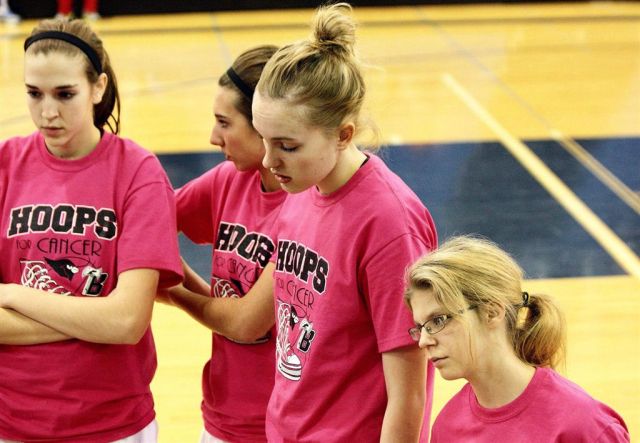 [LT’s looking for a crack in the defense.]

[She must have been fouled.] 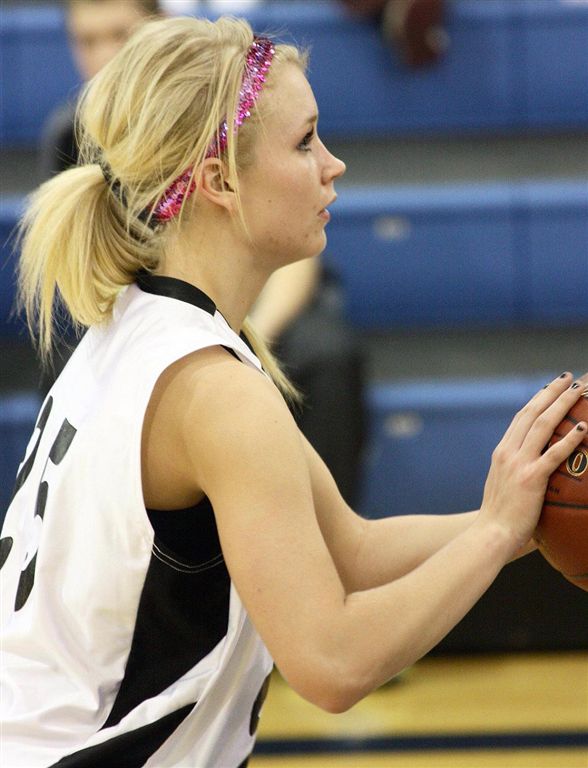 [I’ve noticed a trend in recent games – they seem to end with Cara at the line.  Good trend.]

[Grandparents Trumm were there.]

Four games left in the regular season.  The next two games on the road, the final two at home.  Until then, we continue to receive inquiries from the South about our winter.  Here are four photos from last year around this time – and one taken just today.  Can you identify today’s? 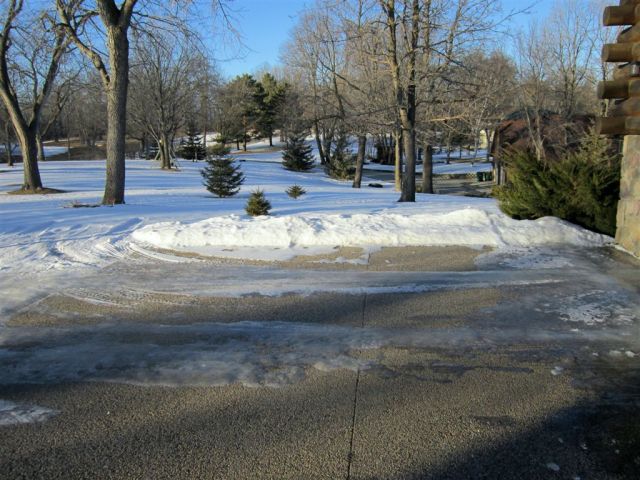