Braggin’ on the Boy 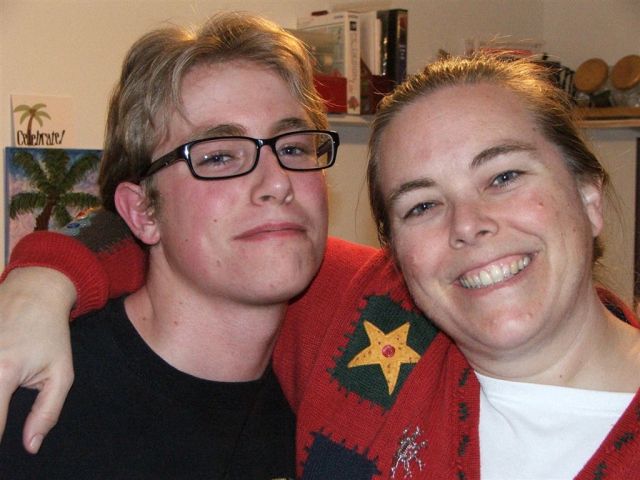 Grandson Tom had a terrific week. Here are his dad’s reports:

Tom wrapped up the Belfry Theatre showing of “The Perfume Shop” yesterday.  He was highly praised for his supporting role as “Arpad” which required his growth of some facial hair to add age to his character.  The first thing he wanted to do after the wrap party (where his co-stars signed a framed Poster for him) was to shave the beard off.  Attached are some photos of this historic event. 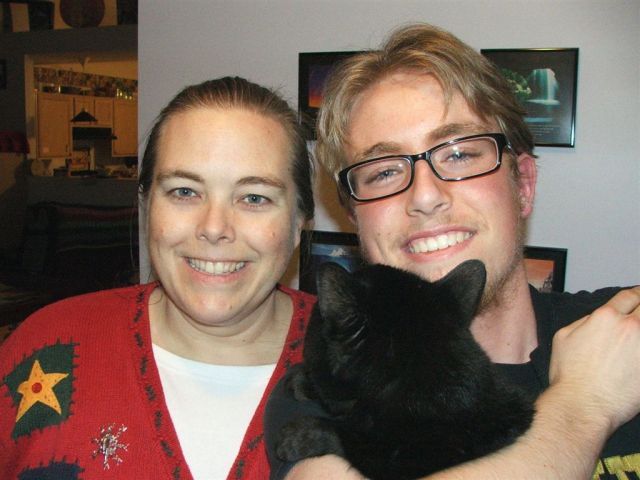 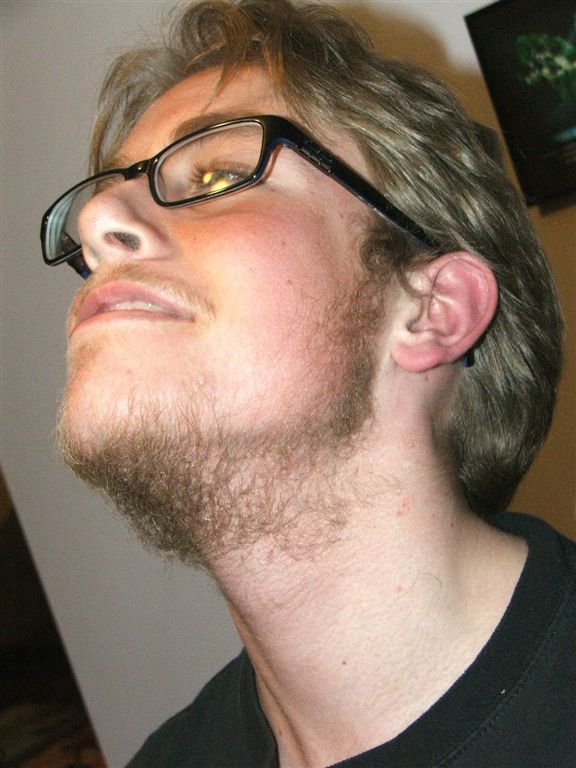 Tom has received a formal offer of admission from Purdue University to attend the College of Technology and major in Computer Graphics Technology.  This was his first choice and we are extremely proud of his accomplishment!

Grandma and grandpa are so proud!  🙂