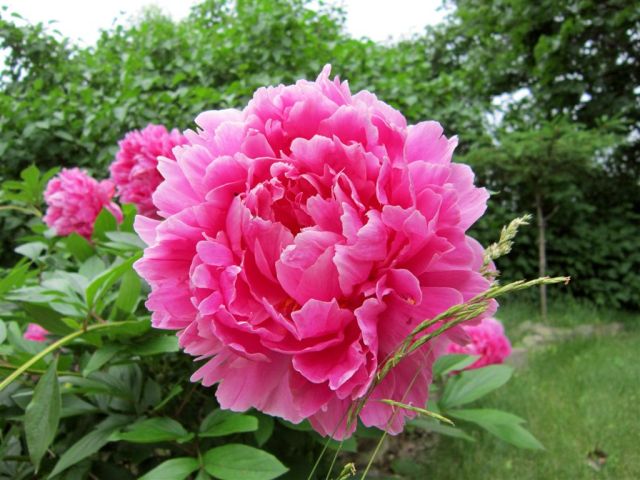 I abhor a hoe. I am fond of flowers but not of dirt, and had rather buy them than cultivate them. ~ Lyman Abbott  [Editor’s note:  OK, I agree.] 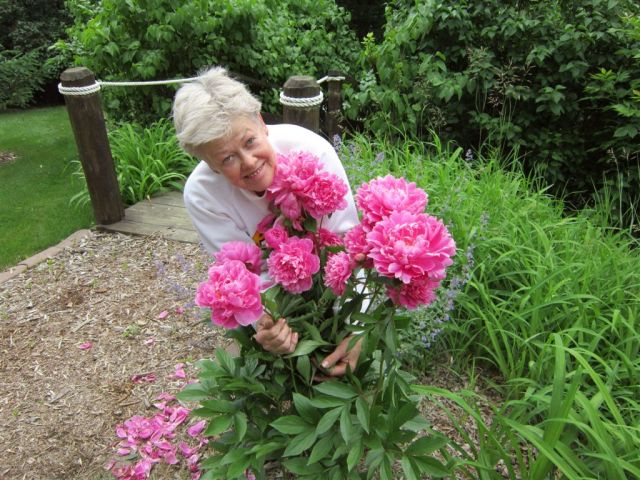 The earth laughs in flowers.  ~ e. e. cummings [Editor’s note: You figure it out.]

I’d rather have roses on my table than diamonds on my neck.  ~ Emma Goldman

People from a planet without flowers would think we must be mad with joy the whole time to have such things about us.  ~ Iris Murdoch,  A Fairly Honourable Defeat

I will be the gladdest thing
Under the sun!
I will touch a hundred flowers
And not pick one. ~Edna St. Vincent Millay, “Afternoon on a Hill”

To be overcome by the fragrance of flowers is a delectable form of defeat.  ~ Beverly Nichols

The violets in the mountains have broken the rocks.  ~ Tennessee Williams 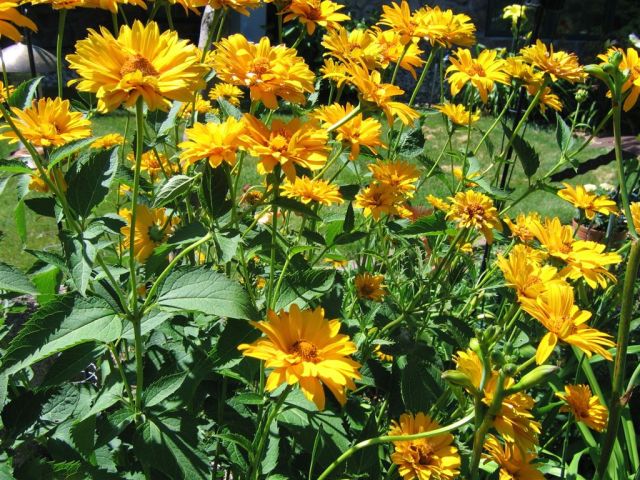 Summer set lip to earth’s bosom bare,
And left the flushed print in a poppy there. ~ Francis Thompson, “The Poppy,” 1891

Pluck not the wayside flower; It is the traveler’s dower. ~ William Allingham

When you have only two pennies left in the world, buy a loaf of bread with one, and a lily with the other.  ~ Chinese Proverb 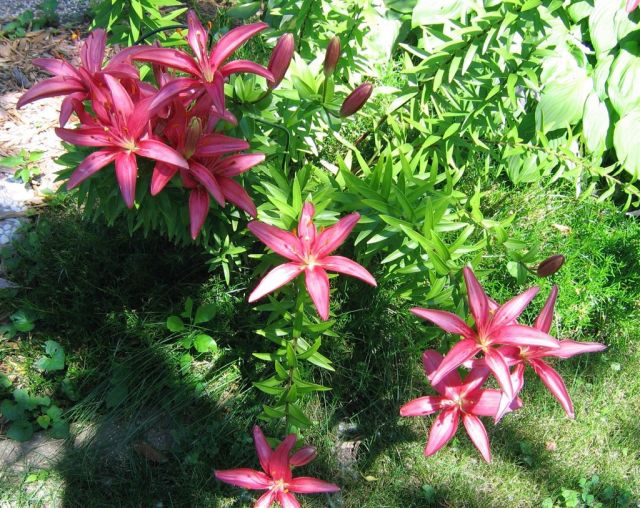 Give me odorous at sunrise a garden of beautiful flowers where I can walk undisturbed.  ~Walt Whitman

The flower is the poetry of reproduction.  It is an example of the eternal seductiveness of life.  ~ Jean Giraudoux

Why do people give each other flowers?  To celebrate various important occasions, they’re killing living creatures?  Why restrict it to plants?  “Sweetheart, let’s make up.  Have this deceased squirrel.  ~ The Washington Post 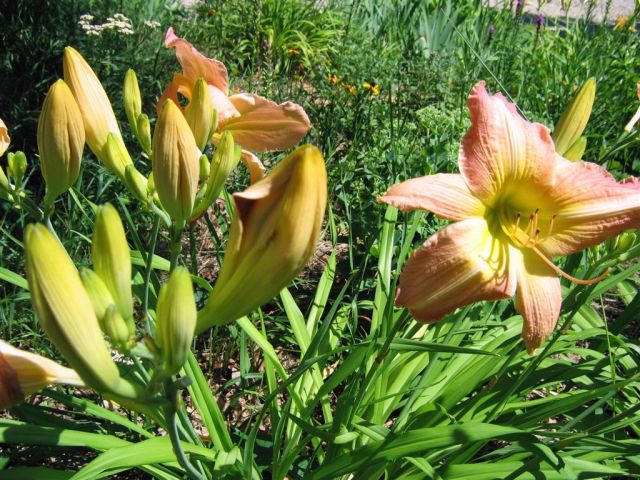 Bread feeds the body, indeed, but flowers feed also the soul.  ~ The Koran

If dandelions were hard to grow, they would be most welcome on any lawn.  ~ Andrew Mason

I perhaps owe having become a painter to flowers.  ~ Claude Monet

Let us dance in the sun, wearing wild flowers in our hair…  ~ Susan Polis Shutz 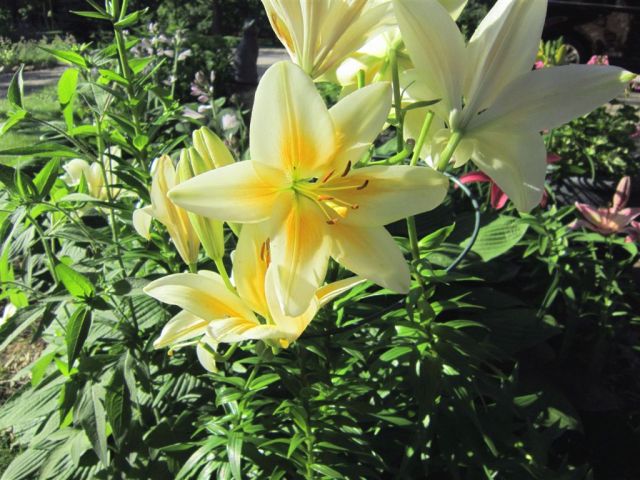 A cynic is a man who, when he smells flowers, looks around for a coffin. ~ H. L. Mencken

A wedding is a funeral where you smell your own flowers. ~ Eddie Cantor 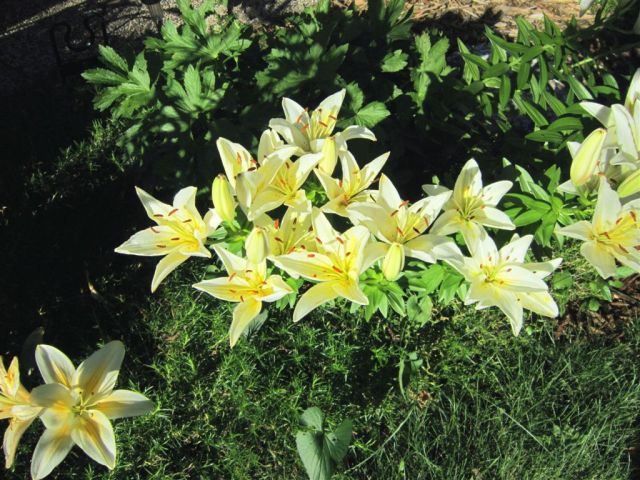 At my age flowers scare me. ~ George Burns

Don’t send me flowers when I’m dead. If you like me, send them while I’m alive. ~ Brian Clough 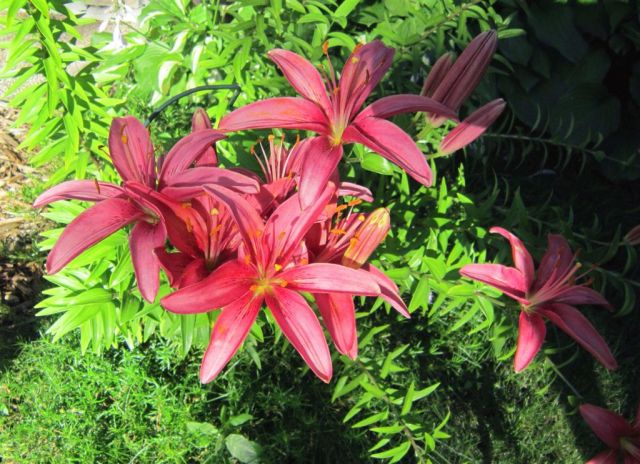 Flowers are restful to look at. They have neither emotions nor conflicts. ~ Sigmund Freud

Gardeners instinctively know that flowers and plants are a continuum and that the wheel of garden history will always be coming full circle. ~ Francis Cabot Lowell 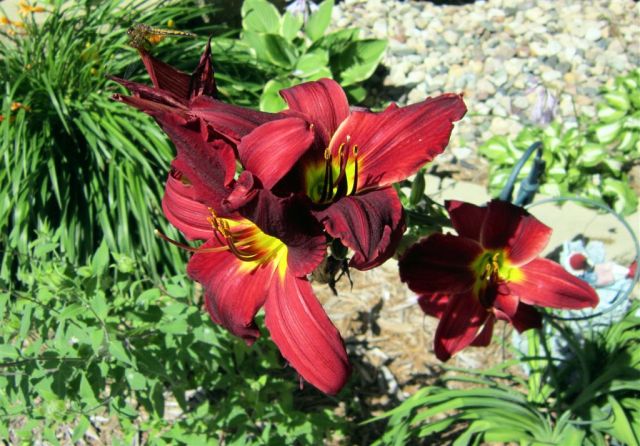 Gather the flowers, but spare the buds. ~ Andrew Marvell

Give me odorous at sunrise a garden of beautiful flowers where I can walk undisturbed. ~ Walt Whitman

I hate flowers – I paint them because they’re cheaper than models and they don’t move.
~ Georgia O’Keeffe

I named all my children after flowers. There’s Lillie and Rose and my son, Artificial. ~ Bert Williams

I sent my flowers across the hall to Mrs Nixon but her husband remembered what a Democrat I am and sent them back. ~ Bette Davis

I take care of my flowers and my cats. And enjoy food. And that’s living. ~ Ursula Andress

I want my flowers while I’m alive. ~ Chubby Checker

I work with language. I love the flowers of afterthought.  ~ Bernard Malamud

If you want to say it with flowers, a single rose says: “I’m cheap!” ~ Delta Burke

One marked feature of the people, both high and low, is a love for flowers. ~ Robert Fortune

People from a planet without flowers would think we must be mad with joy the whole time to have such things about us. ~ Iris Murdoch

Reading music is like listening to flowers. I don’t understand the concept. ~ Paul Westerberg

The ballet is a purely female thing; it is a woman, a garden of beautiful flowers, and man is the gardener. ~ George Balanchine

There are always flowers for those who want to see them. ~ Henri Matisse 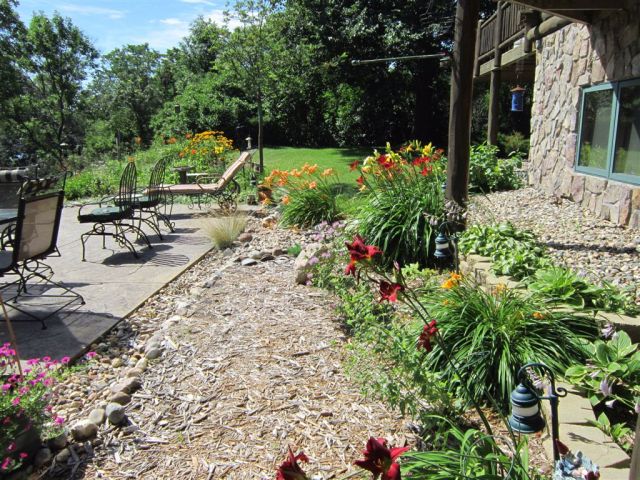 Weeds are flowers too, once you get to know them.  ~ A. A. Milne