How I Spent My Spring Vacation, Part II 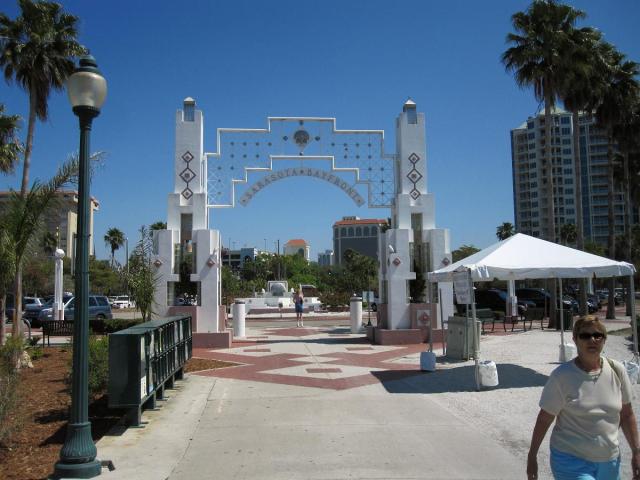 We reached the three-day dead fish threshold at the Owen’s. So, we moved about four miles north, still in Sarasota, where we inflicted ourselves upon Rose and Dick McMullen. Fortunately, because of their generous government pension plans, they have plenty of room for us aboard their yacht – Seafair! 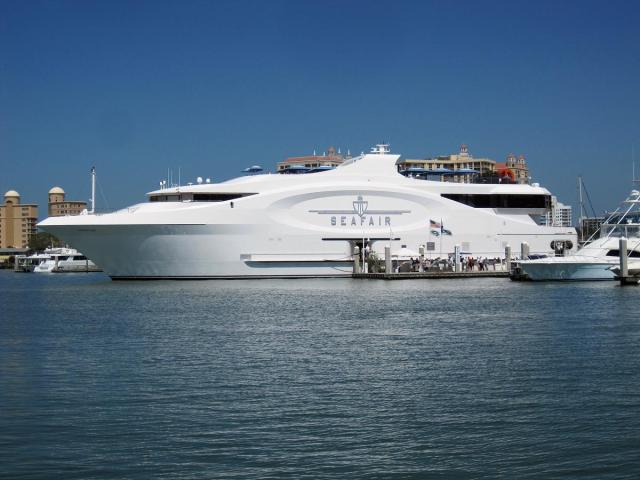 There is probably no more obnoxious class of citizen, taken end for end, than the returning vacationist. ~ Robert Benchley [We generally leave home for a couple of weeks at this time of year with the understanding that when we get home, the snow will be gone and the lakes will be open. Since we left, there has been a 10” snowstorm and, according to the Echo this morning, it is 16 degrees in Alex!] 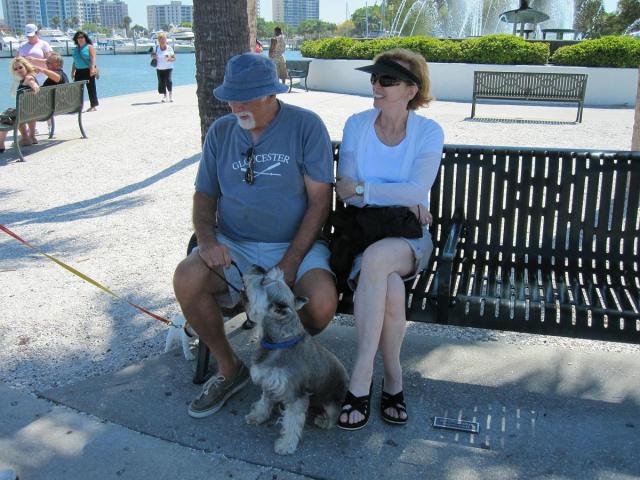 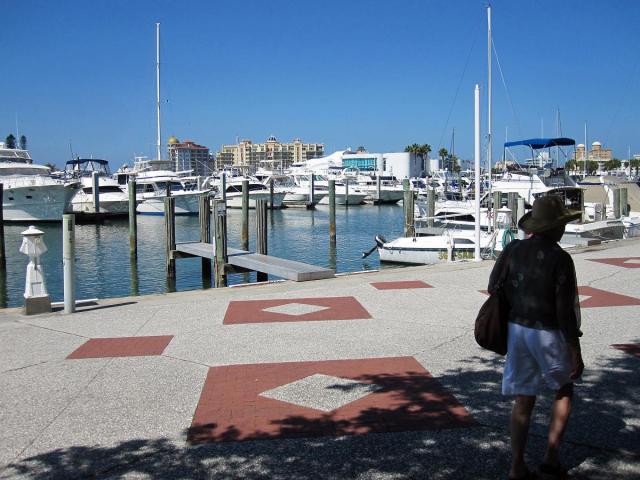 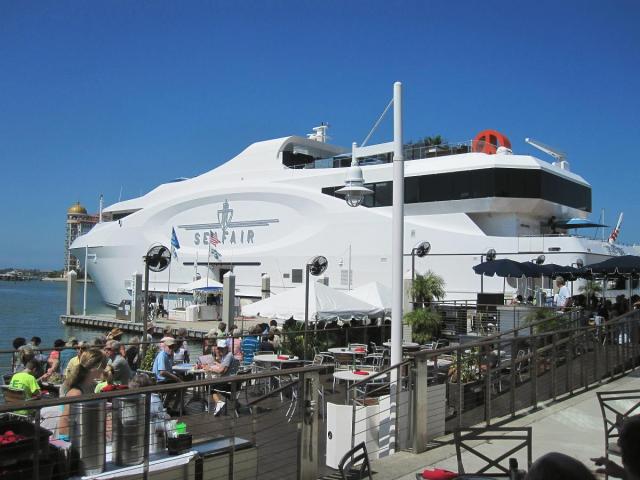 If some people didn’t tell you, you’d never know they’d been away on a vacation. ~ Kin Hubbard 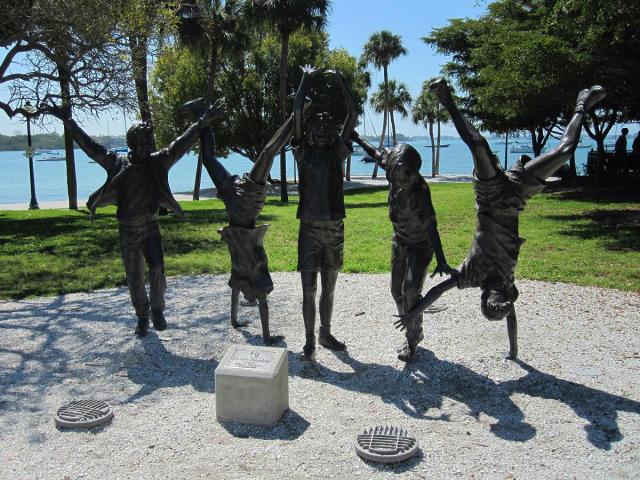 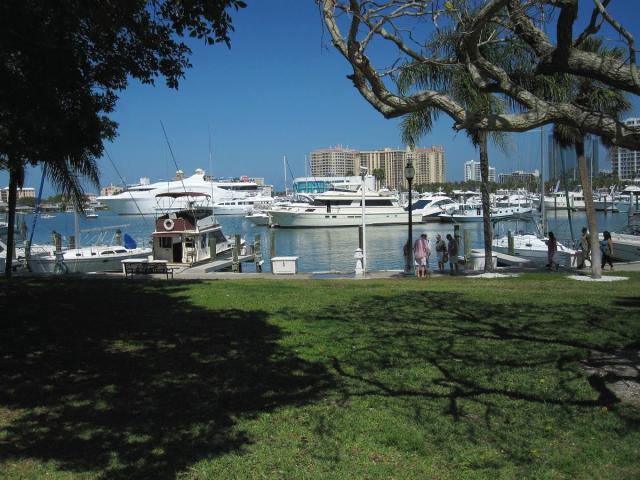 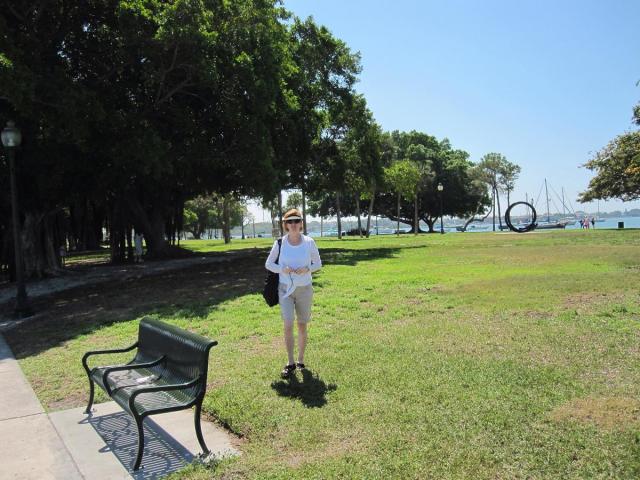 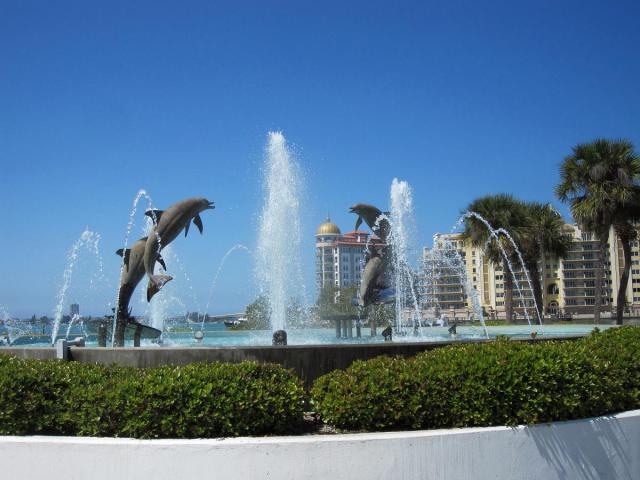 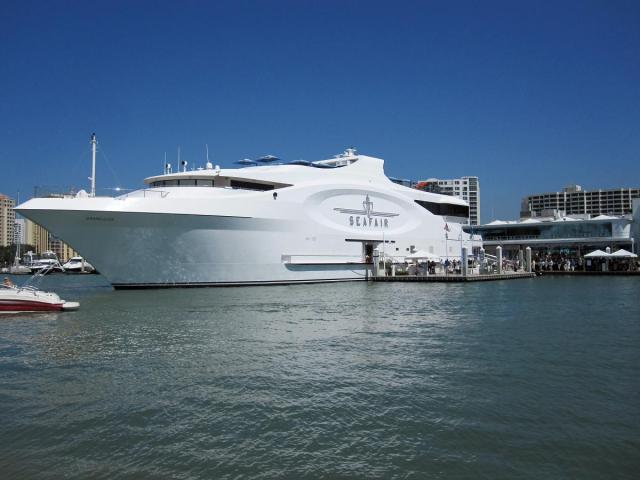 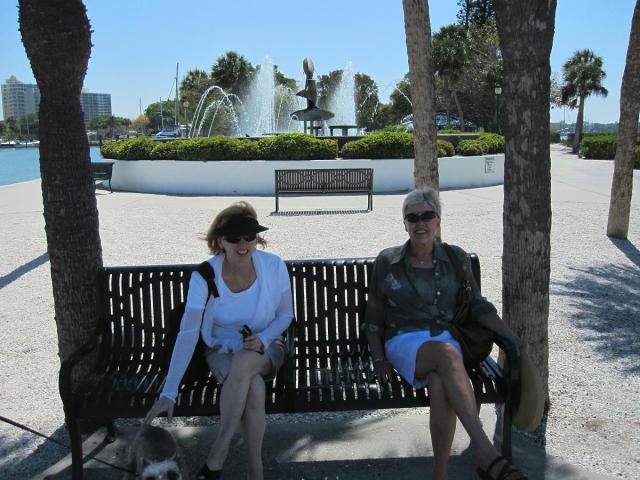 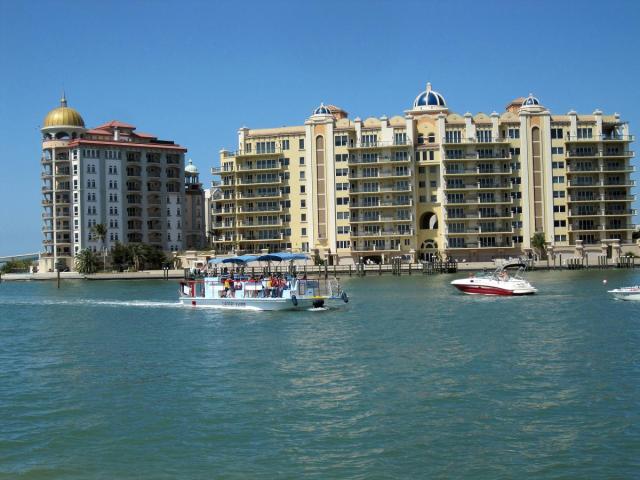 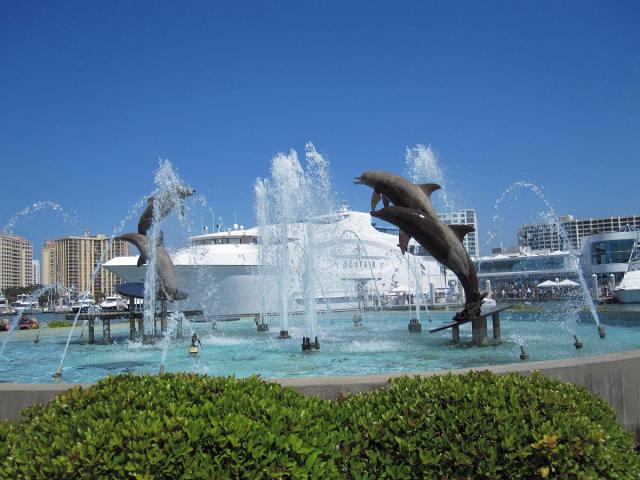 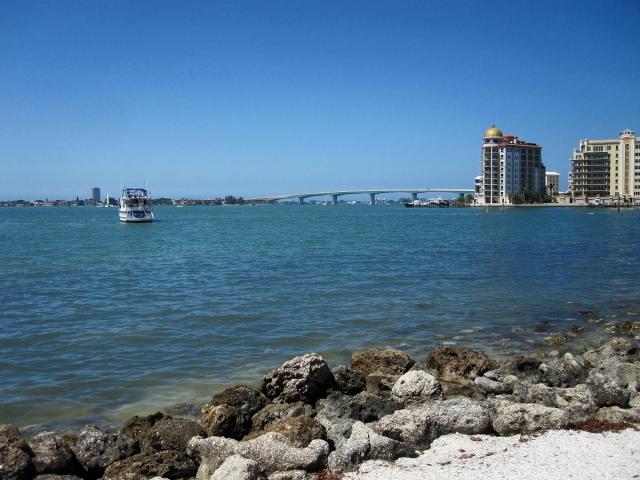 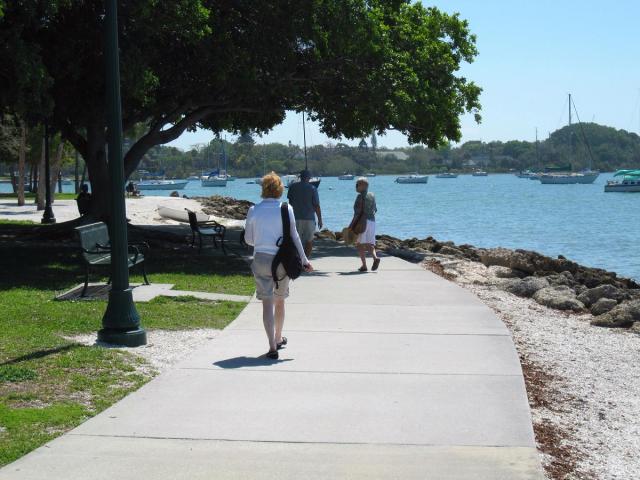 We hit the sunny beaches where we occupy ourselves keeping the sun off our skin, the saltwater off our bodies, and the sand out of our belongings. ~ Erma Bombeck 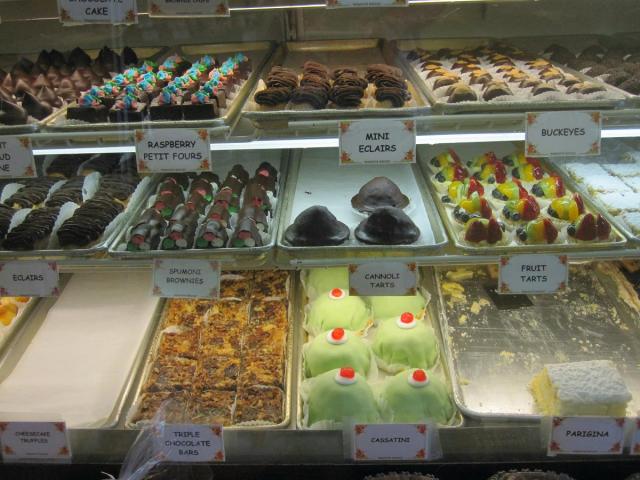 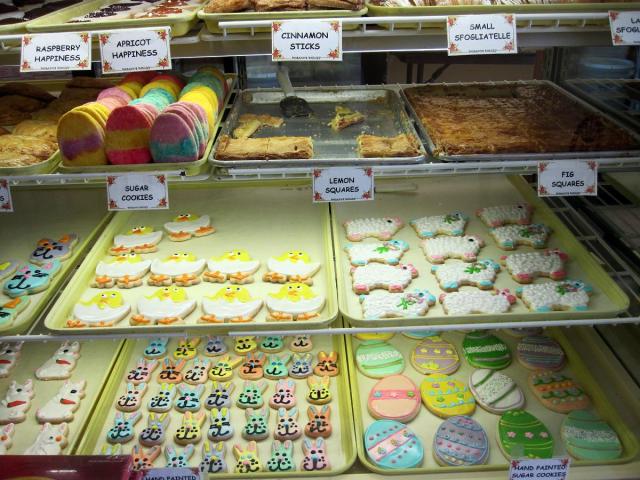 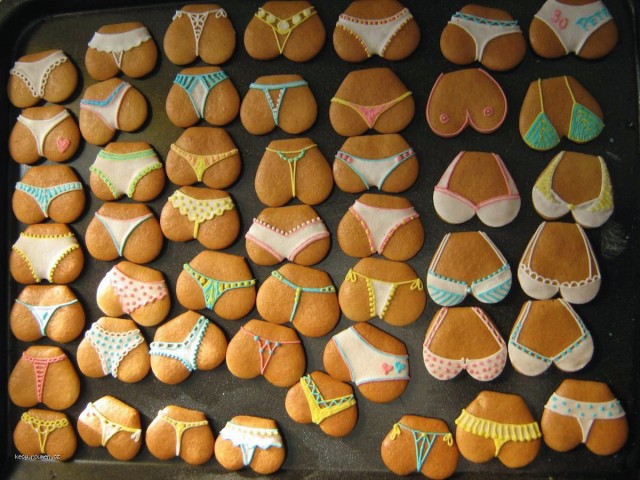 [After lunch at the Old Salty Dog, we stopped at the supervisor’s favorite place.]