As our favorite sports season comes to a close, it’s time to bid adieu to winter. The supervisor and I will soon be snowboarding our way to the MAC in St. Cloud for the boys hockey section finals between the Cardinals – Alex v. Willmar. On Saturday, we’ll be heading in the same direction for the girls basketball section semi-finals at St. Cloud State between Alex and Sartell.  As usual, tonight we will enjoy our pre-game nosh at Anton’s because of the following great specials: 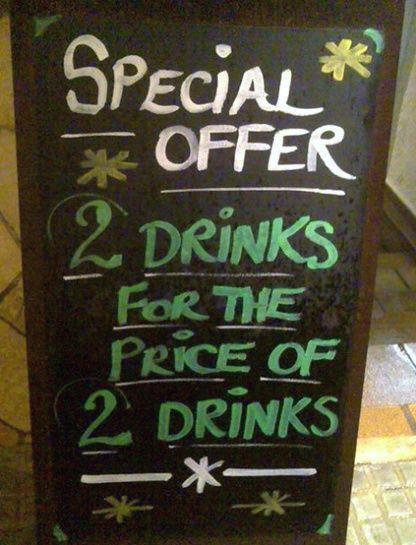 It thus seems appropriate that the StarTribune published the following Ode to Winter yesterday. I, of course, had to respond immediately though the paper did not see fit to publish my amicus brief.

We lived in Washington, D.C., for over 30 years, and then retired back to Minnesota.  Most people couldn’t understand why we didn’t retire to the Sun Belt, almost a national mandate.  We have been back for almost 10 years now, and we stay for the winters.  Because, so far, we like them.

We have a 40-yard long driveway.  We hand shovel it.  My wife, though a native Hoosier, “enjoys” shoveling.  On days we have to shovel, it’s just a day we don’t have to go to the gym.  It generally takes an hour and a half to two hours shovel the entire length.  The day after a snowfall, the weather is generally pleasant, and we can even work up a sweat out there. We have only had to be plowed out twice in our 10 winters here – both times last year when we got a couple of the wet and heavies.  But like Mr. Kolderie noted, most of the time our snows are dry and light.  And though we have had a lot of snow this winter, I don’t believe we’ve had a single event of more than 8”, which have been manageable by shovel.

Many of our fellow retirees here are “snowbirds” – we consider ourselves “slushbirds.”  We try to get away for the last two weeks in March and the first week in April when our change of seasons is like the entire winter east and south of here – raw, wet, 30-ish degree weather with dirty, melting snow.  Zero degrees with sunshine and no wind is much more appetizing than cold rain.  Our kids live in Indiana and during the winter they send photos of themselves chipping out from ice storms.  We’ll take our snow.”

[Hiking on Lake Darling to Arrowwood for lunch.] 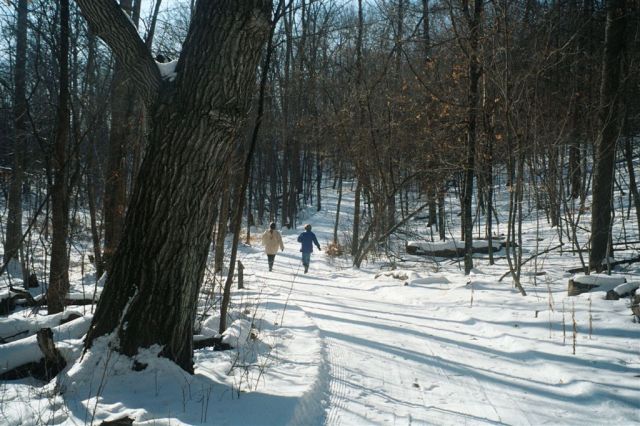 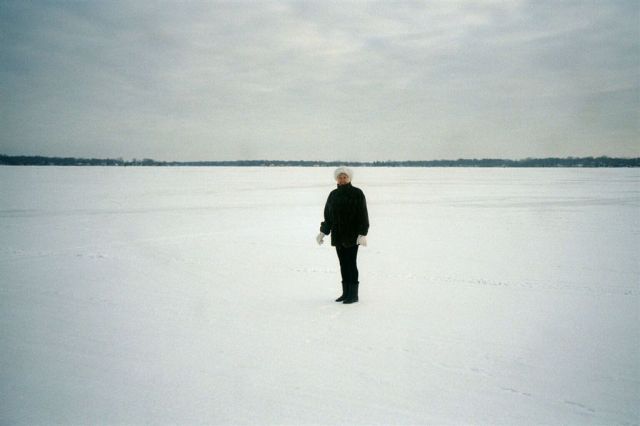 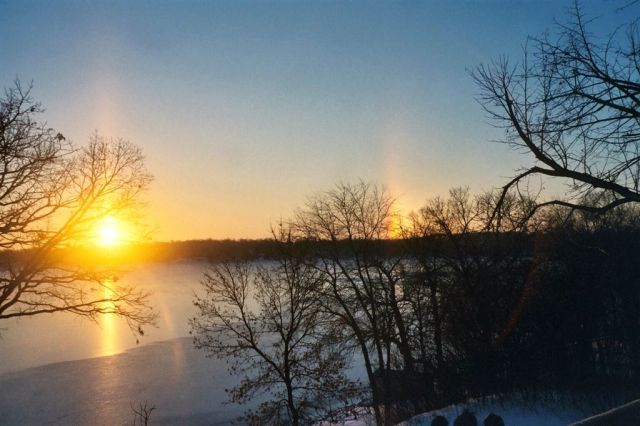 [Sun dog with the sunrise.] 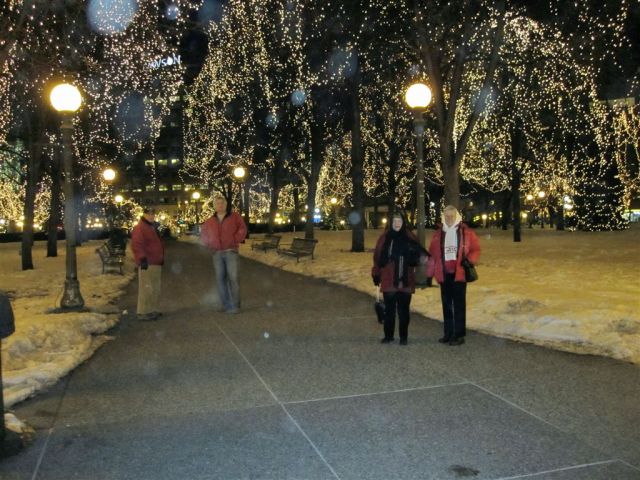 Of course, a favorite rite of winter is hockey.  This year’s Girls State Hockey Tournament program featured the two young ladies who essentially brought the sport to the public’s attention – Krissy Wendell and Natalie Darwitz:

[This latter is inserted for the sake of the Super Fans, who have often noted you can’t tell the players without a scorecard.]

One last thing – this morning at the ‘Y’ I met a basketball mom.  I knew to ask if she was such because she was wearing a pink “Hoops v. Cancer” t-shirt.  She has a daughter on the 9th-grade team.  I later thought, if all goes well, her daughter’s class would be the last to graduate from Jefferson High School.  If the bond referendum passes in September, we will have a new high school for the 2014-15 school year.  I hope I’m still around to see it. 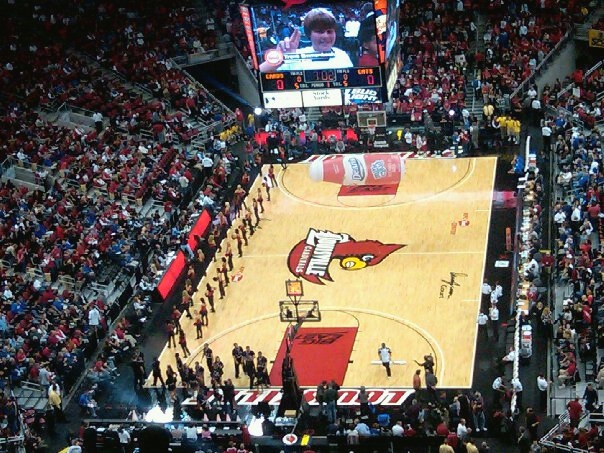 [A rendering of the proposed Cardinal gymnasium with the new school!  (OK, just kidding!)]