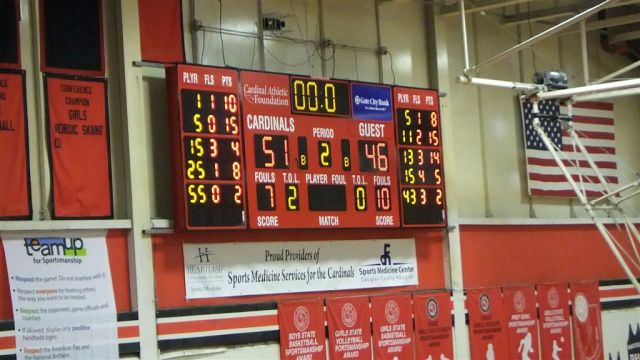 Pretty good movie, too! Last night our Cards boys’ basketball team hosted the Willmar Cardinals. Their Cardinals came in with only one conference loss, against undefeated St. Cloud Apollo, and were in 2nd place in the conference. After a four game winning streak, our Cards were only a half game behind Willmar. 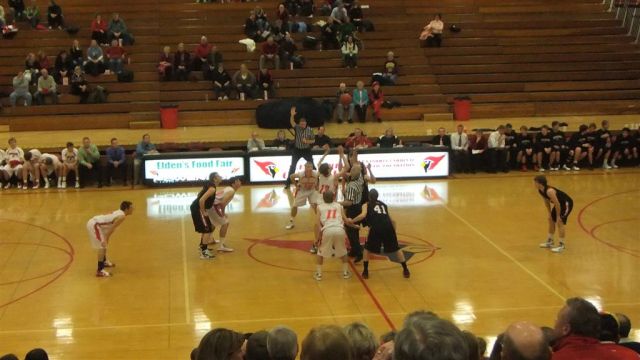 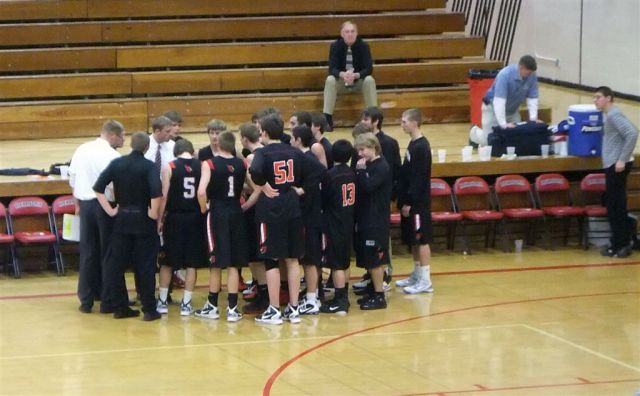 For the first time since I can recall, Willmar did not have a tall team – in fact, this time our Cards had the height advantage (by a tad). So, I was wondering why Willmar had such a good record? The game began – and that last question was answered. Willmar was very quick and applied a blanketing full-court press throughout the whole game. Since our Cards are of a similar nature, it made for a very . . . well, exciting game. When Super Fan Don Nelson made his appearance early in the 2nd half (Gretchen was there the whole time), I told him we were witnessing a possible record-setting game for turnovers – by both teams. Plus, our Cards were hurting themselves by missing their bunnies. 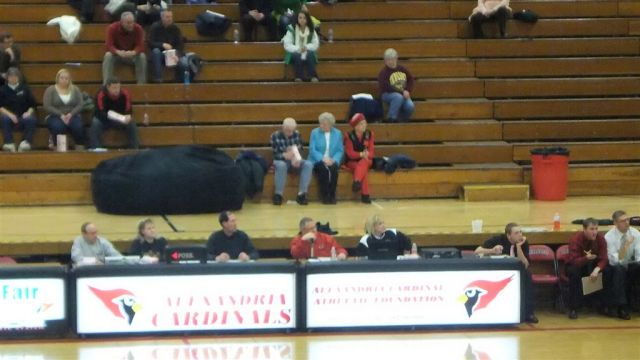 [Otto and Luella Vendell have been going to boys basketball games for at least 60 years!]

Willmar held a 7-point lead after a very low scoring half. After an early run by our Cards, Willmar stretched their lead to 38-28 about half way through the 2nd half. Then something clicked – our Cards starting making shots, had some nice breakouts, and went on a 14-0 run to take a 4-point lead. Despite their two main big guys, Dylan Galligan and Dan Gorghuber, being in foul trouble most of the game (Gorghuber did foul out), the Cards went to a 1-3-1 zone trap (like the girls’ team – I can offer no higher praise), made their free throws down the stretch and are now on a five-game winning streak.

The Card boys’ hockey team ended a 3-game losing by winning 5-2 at Sauk Rapids last night. Tom Schmidt, a sophomore forward, was player of the game with 2 goals and an assist. As we go to press, the mainstream media has yet to report on the girl’s basketball game at Moorhead last night?

In the absence of info on the girls’ game in Moorhead, more photos of the Apollo game from the Trumm files: 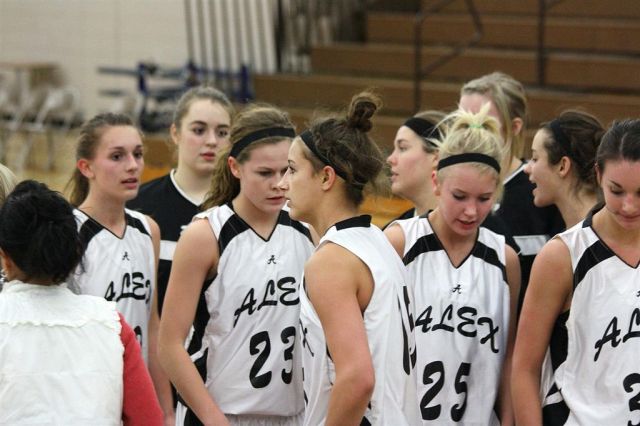 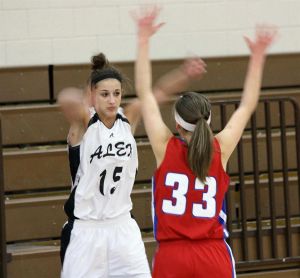 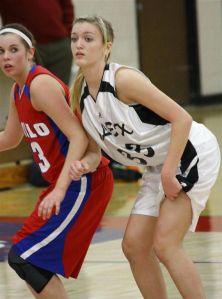 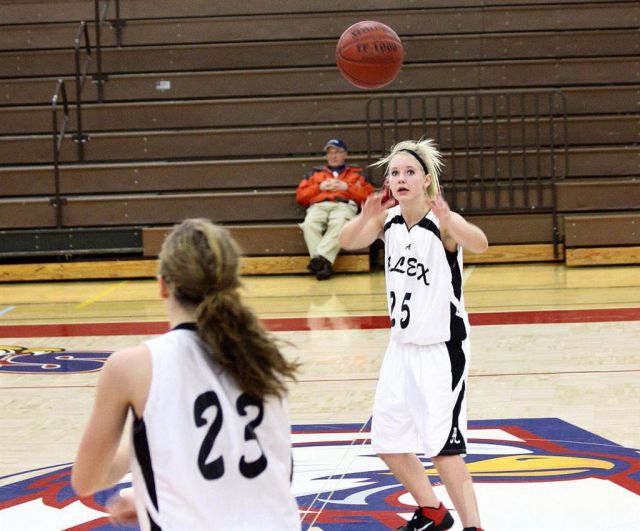 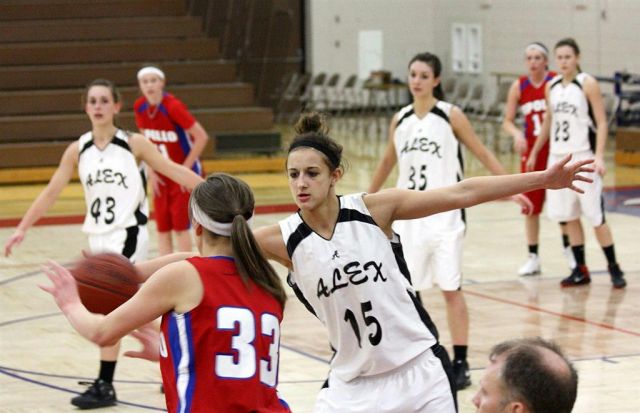 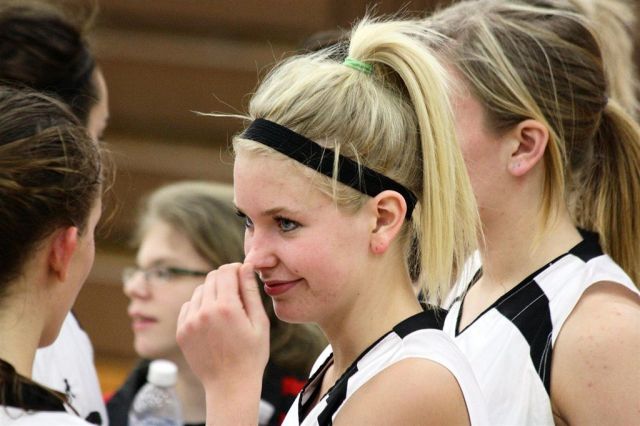 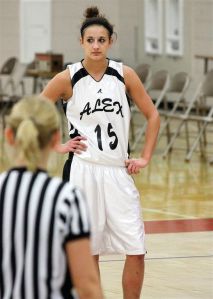 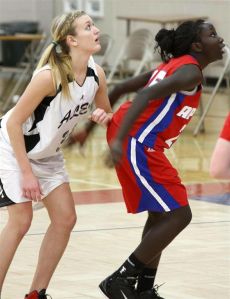 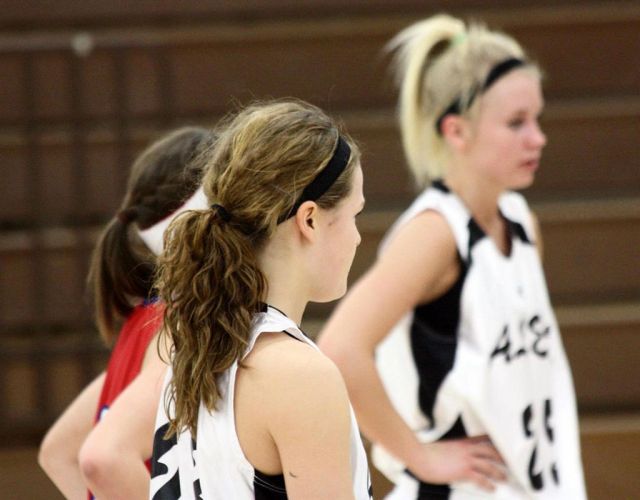 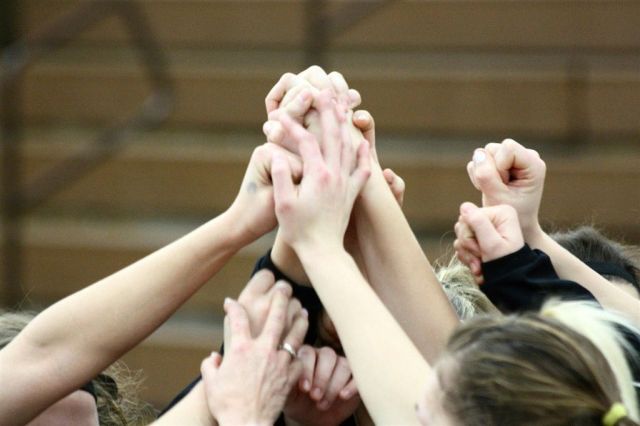