What’s More Fun Than The Killer Vees at Carlos Creek Winery on a Holiday Weekend?

[And we wanted to catch a little of Vinnie too, particularly since forecasts of a likely rainy afternoon never came to fruition – it was quite lovely!] 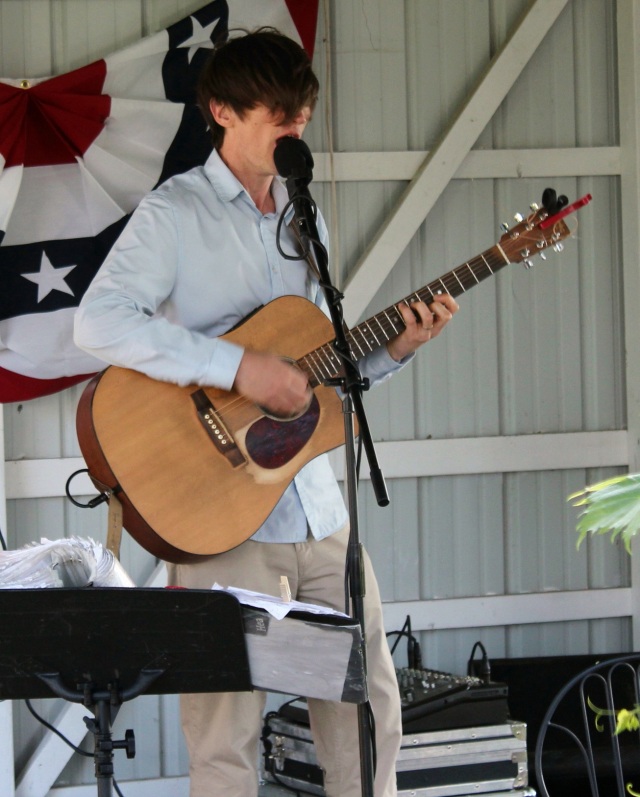 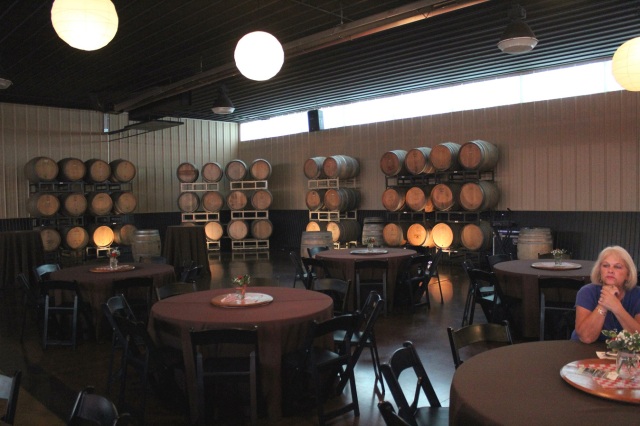 [And here they are!  The Super catches The Killer Vees, i.e., Tommy (the bassist) and Jeff (the drummer) are Bobby Vee’s sons; Matt (lead singer) is Bobby’s nephew, and Julie is Matt’s wife.  Unfortunately I did not catch the names of the keyboard player or lead guitar player (who is from Elbow Lake, which is a sanctuary city for musicians)?] 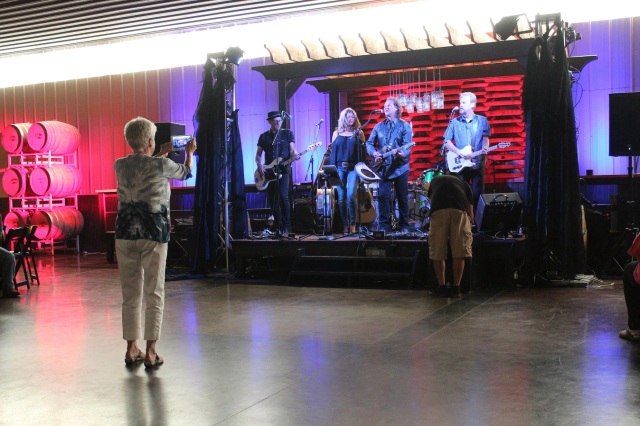 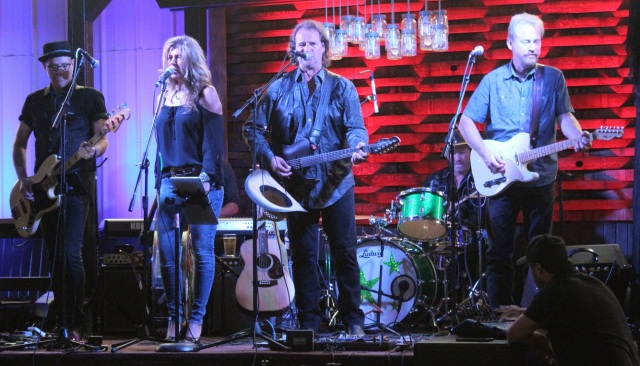 [Of course, Matt is probably best known for his cover of Neil Diamond.] 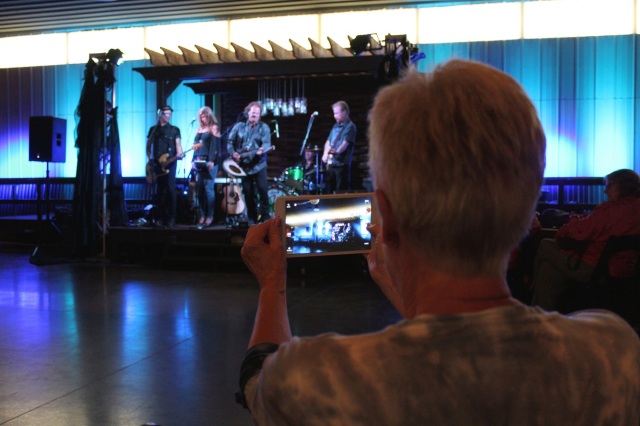 [It appears folks on Medicare can still shake their respective booties!]

[One of our requested favorites.] 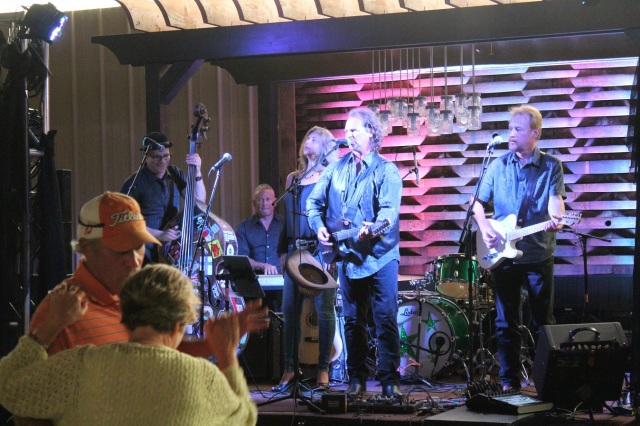 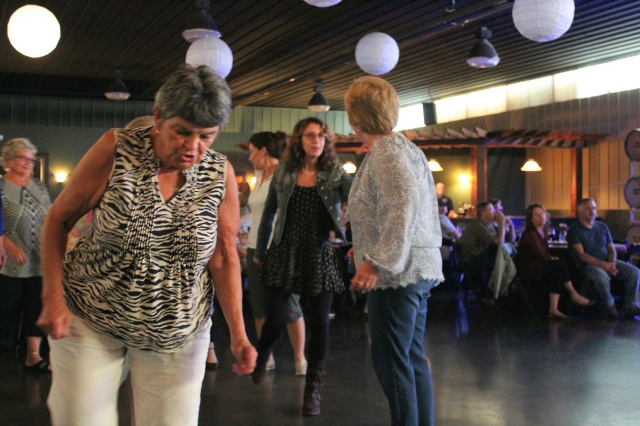 [The Owner leads the group through line dancing . . . ]

[Known for making sure sunlight does not fade the back of his cap . . . ] 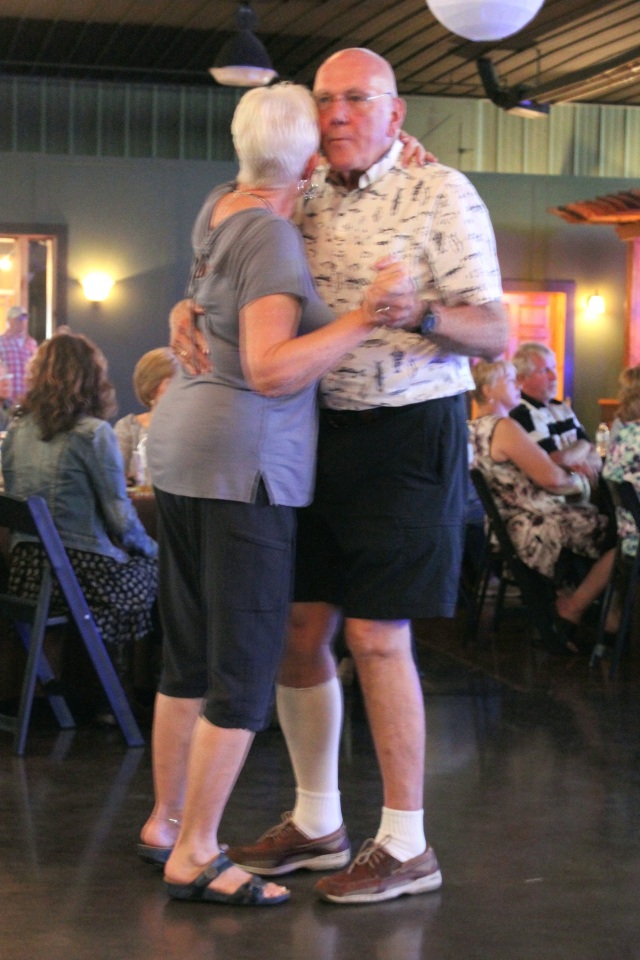 [You may recognize several of the dancers in the this one.] 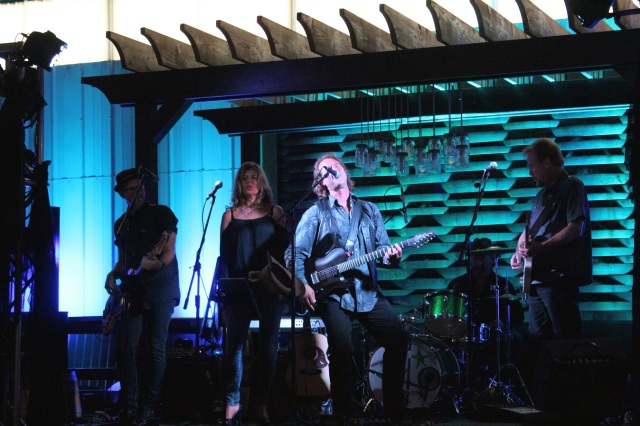 [And a final pic set of the group really into it!] 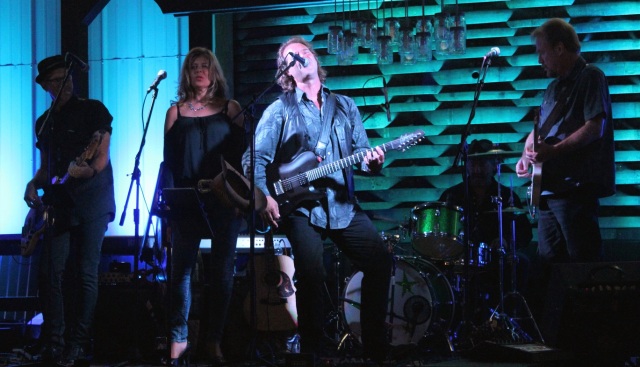 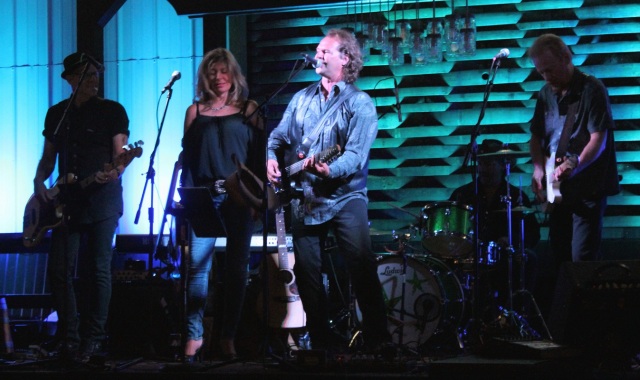 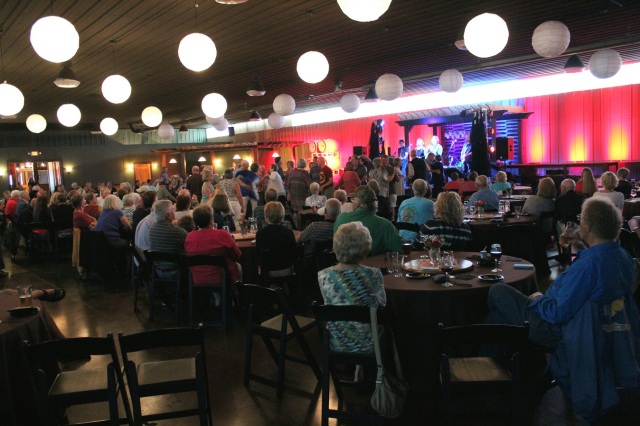 [Dancing the night away.] 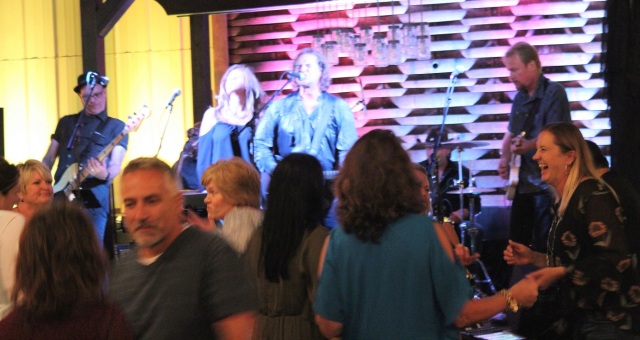 If Mozart were around now he would write a killer rock song.  ~  Vanessa Carlton

Up Next:  Back to Salem?

1 Response to What’s More Fun Than The Killer Vees at Carlos Creek Winery on a Holiday Weekend?