[We left the stormy weather behind in Dunedin and found beautiful weather in Timaru, just up the coast a bit.]

[We hiked into the city.] 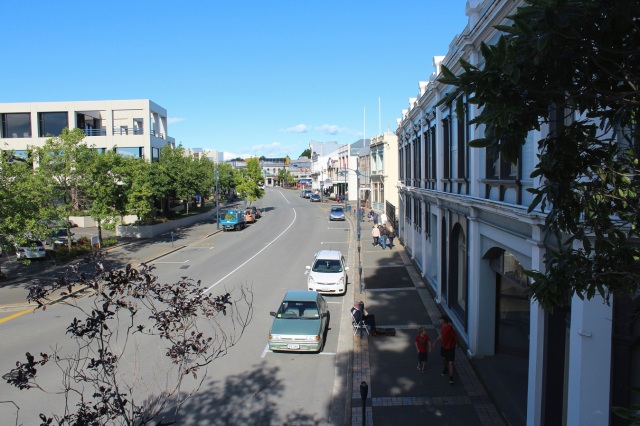 [And apparently one of the few (only?) towns that decorates for Christmas – like this!  I guess they leave them up for a while.]

[And there’s our boat, again.]

[The park – at the end of our walking tour, we were going to come back here to walk along the beach back to the boat.  At the end, however, we had hiked about 7 miles (according to Anne’s super-duper pedometer) around the city and were too pooped to come back here.]

[Well, I would have been dizzy going down the switchbacks anyway.] 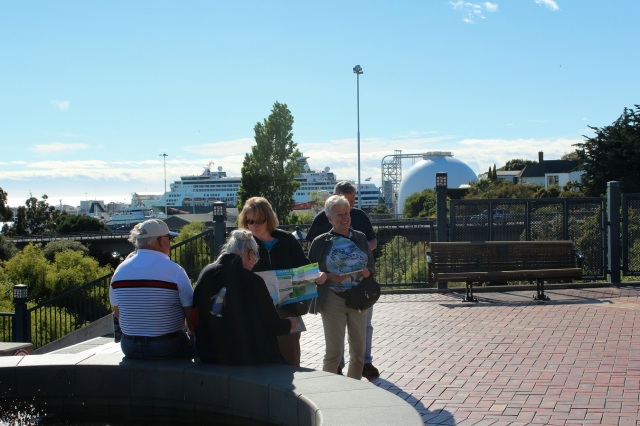 [We discovered it’s difficult to read maps in the wind.]

[And the Super chimed in with the next six photos from the piazza.  A sure sign that it’s windy is holding onto one’s hat.] 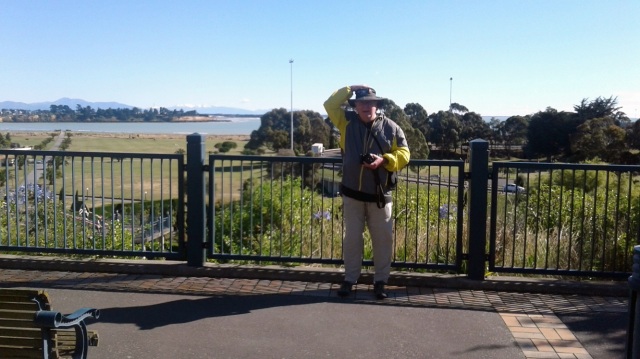 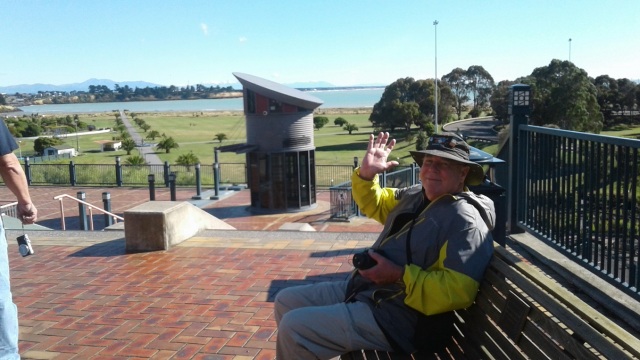 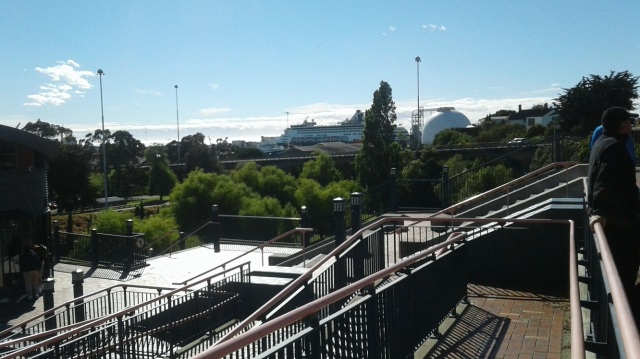 [Then we walked downtown to the library – everybody wanted to catch up on their social  media.  Since all my social media devices reside in our house in Alex, I decided to meander the immediate area.  Thought this an attractive church across the street from the library.]

[Thought this an attractive stout dispenser.] 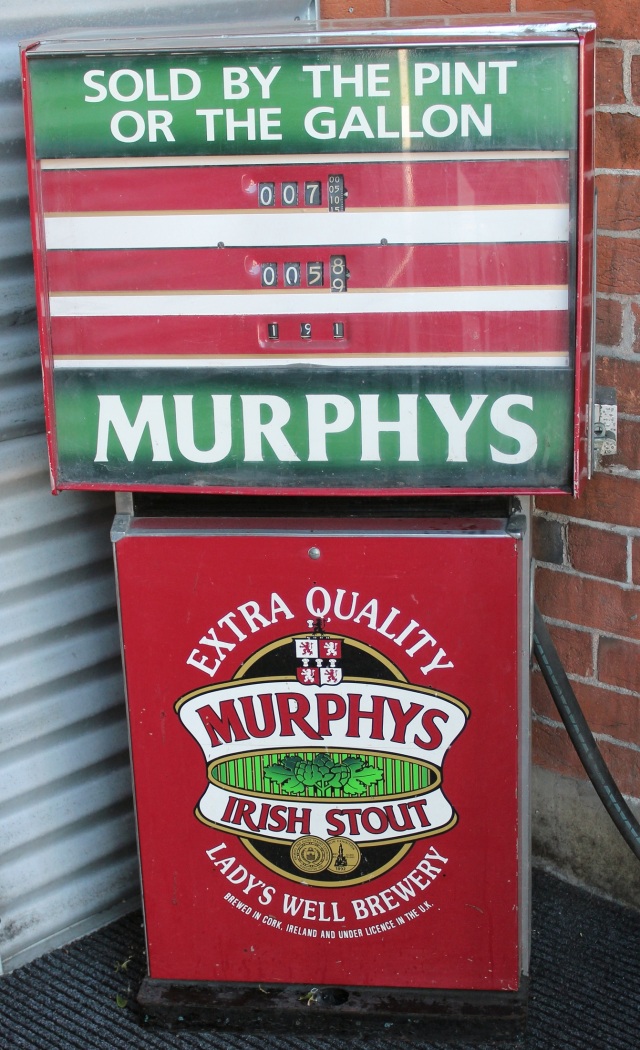 [And yet another nearby church.]

[And the Super’s shot.  Apparently you could climb the tower for a view, but church was in service . . . and it looked like a lot of stairs!] 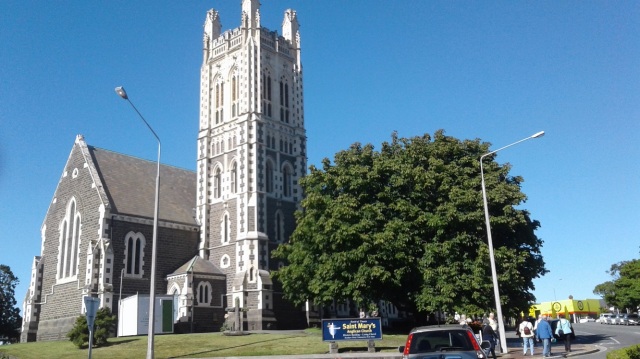 [A major commercial street – with out boat visible in the distance.]

[“Give Way” or “Yield”?  We’re conducting an very unscientific survey.]

[Then we went on a long cross town hike to the Trevor Griffiths Rose Garden . . . ] 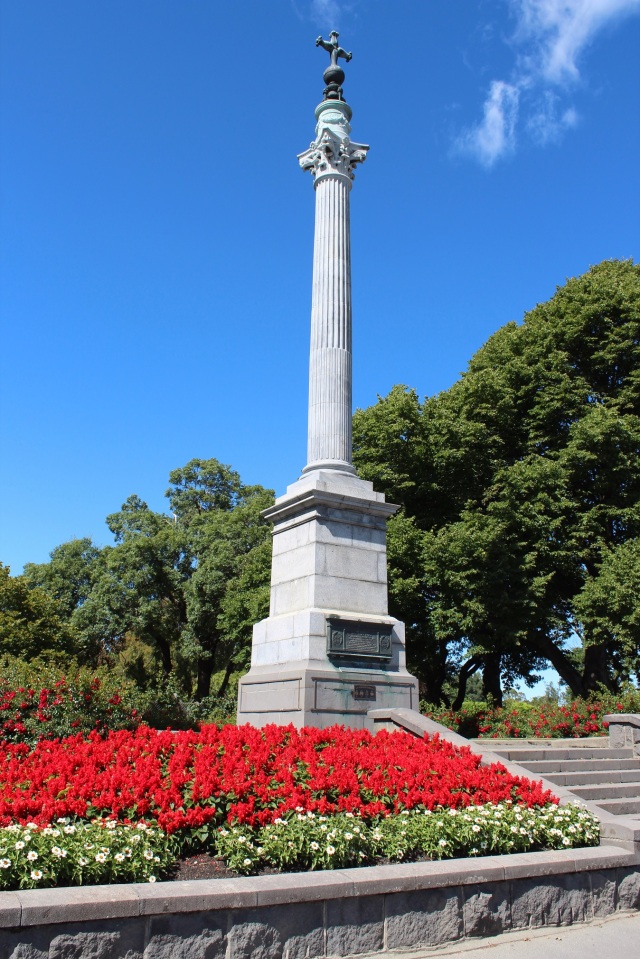 [With The Biddies, ambling through the garden’s nature area.]

[You have to be a Camp Brosius denizen to appreciate this.  All the campers, for whatever reason, always visit the “Vinnies” in Plymouth, Wisconsin.]

[Back to the boat, pooped from our long walk.] 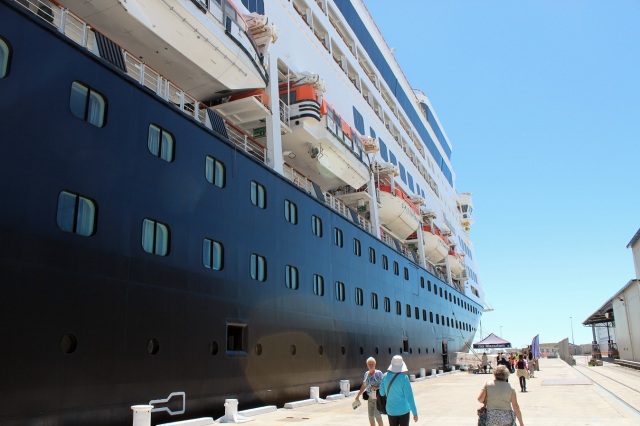 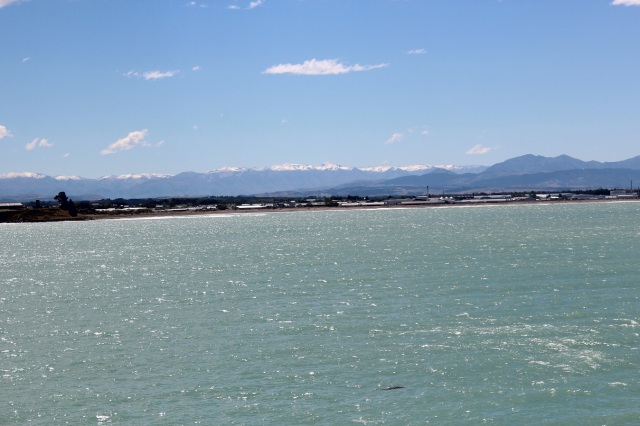 [But there must have been some serious swells – the tug was bouncing around like a bobber.] 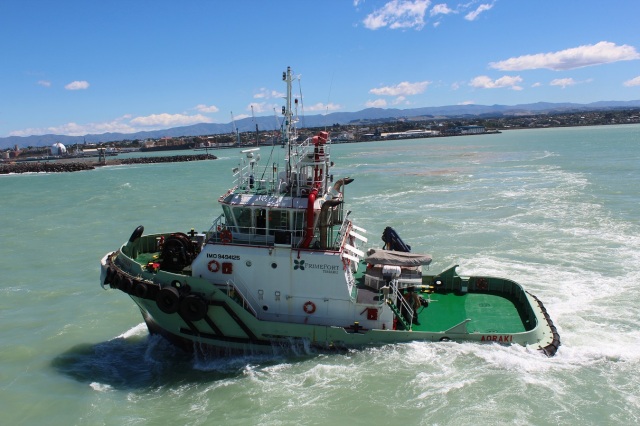 [Nobody in the pool . . . I think the water was bouncing around like a bobber too.] 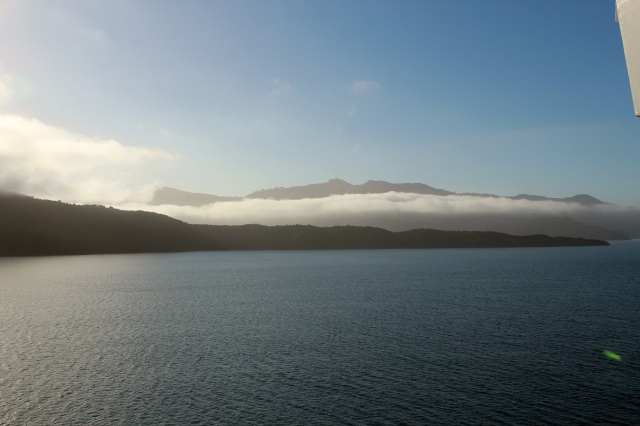 [Must be dinner or post-dinner time.] 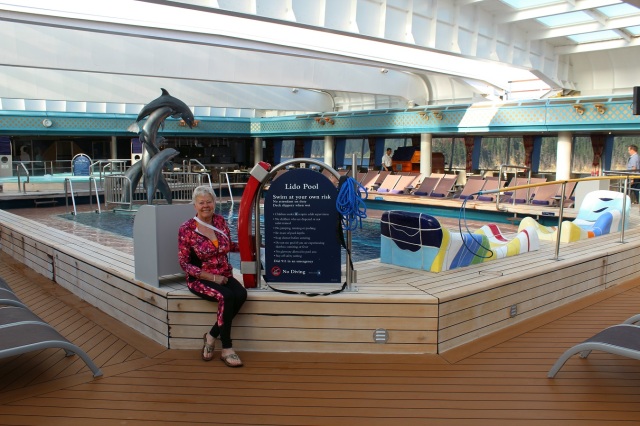 Cars will soon have the Internet on the dashboard. I worry that this will distract me from my texting.  ~   Andy Borowitz