Lands Down Under (Day 1)

Lest you’ve been wondering where we’ve been . . . 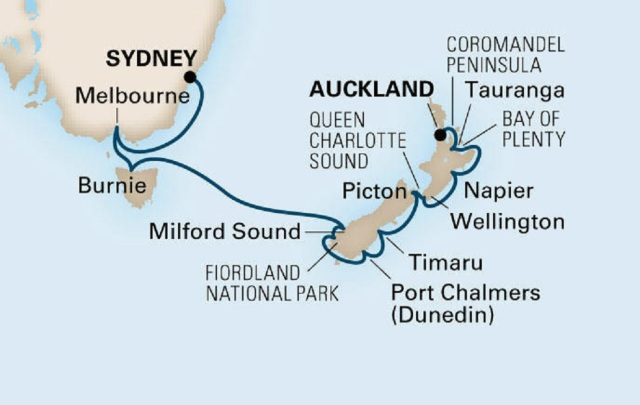 [Preparations the day of departure.]

[Cruised down Broadway, Christmas lights still up.  They’re usually down by now but cold, windy weather likely unhastened their removal.]

[Rita flew in from Indianapolis to join us for our flight to Los Angeles.  Here The Biddies demonstrate their manual dexterity on their respective entertainment screens.]

[Coming into LA, not exactly California sunshine as noted on the video.] 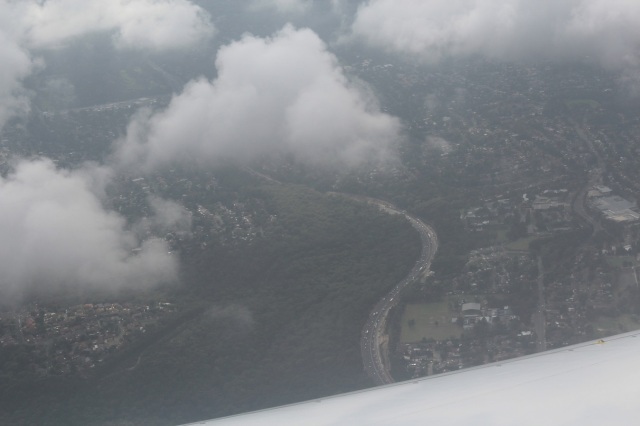 [Our wings to Sydney, Australia.  This would be my first trip south of the Equator – the Super had previously been to the Republic of the Congo (then Zaire) on business.  You will notice on a globe that the Northern Hemisphere has much greater land mass than the Southern Hemisphere.  Makes one wonder why the Earth doesn’t tip over?  It’s that age old question:  What weighs more, a pound of water or a pound of sand?] 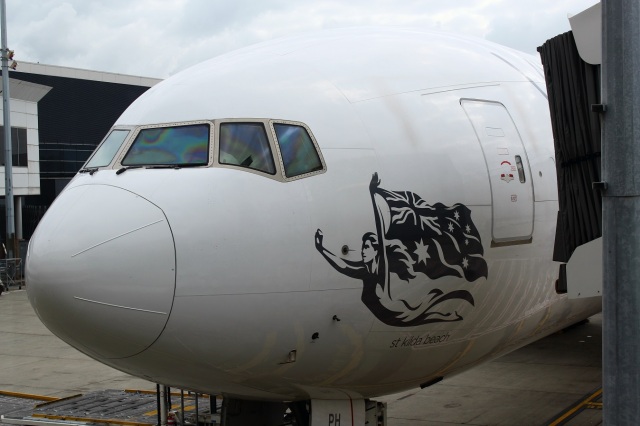 [The Biddies stick their passports in the appropriate equipment prior to leaving the country.  We would do this many more times during the course of the trip.  Made us feel like telling the authorities where they could stick it!  But we were soon off on the totally enjoyable 14-hour flight to the Lands Down Under (the enjoyable part is fake news!)]

FYI.  We were incommunicado for most of the trip.  If you want internet access on an ocean liner, you have to take out a 2nd mortgage.  We had at least 4 days totally at sea – so no visits then with the folks back home.  Whenever we had a shore excursion day, everyone on the boat rushed out for wifi access.  We tried to do do some Facebook postings and check e-mail then but never had a lot of time to do so.

A cruise ship is a floating town of lazy people.  ~  Garrison Keillor

Up Next:  Will now vary for some time between winter sports and the cruise.  And taxes! Don’t forget taxes!

1 Response to Lands Down Under (Day 1)