There are 6 Christmas carol videos scattered herein.  Most are less than 2 minutes long.  Enjoy! 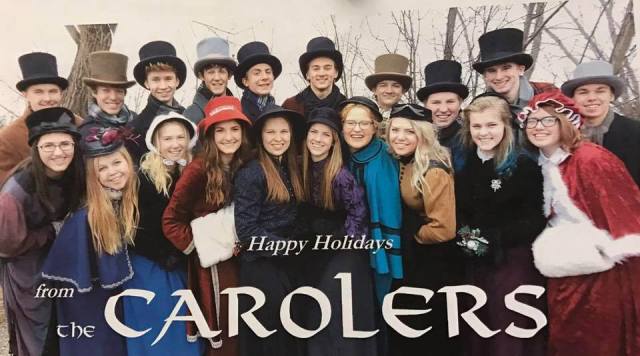 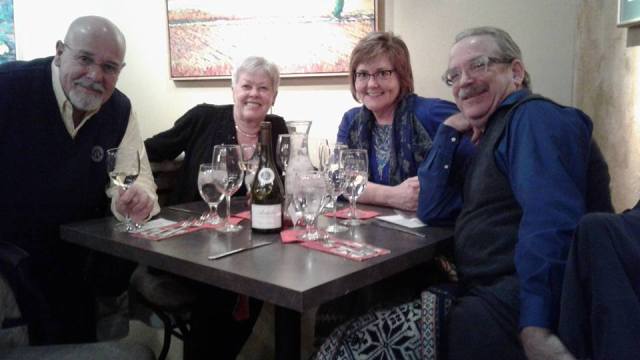 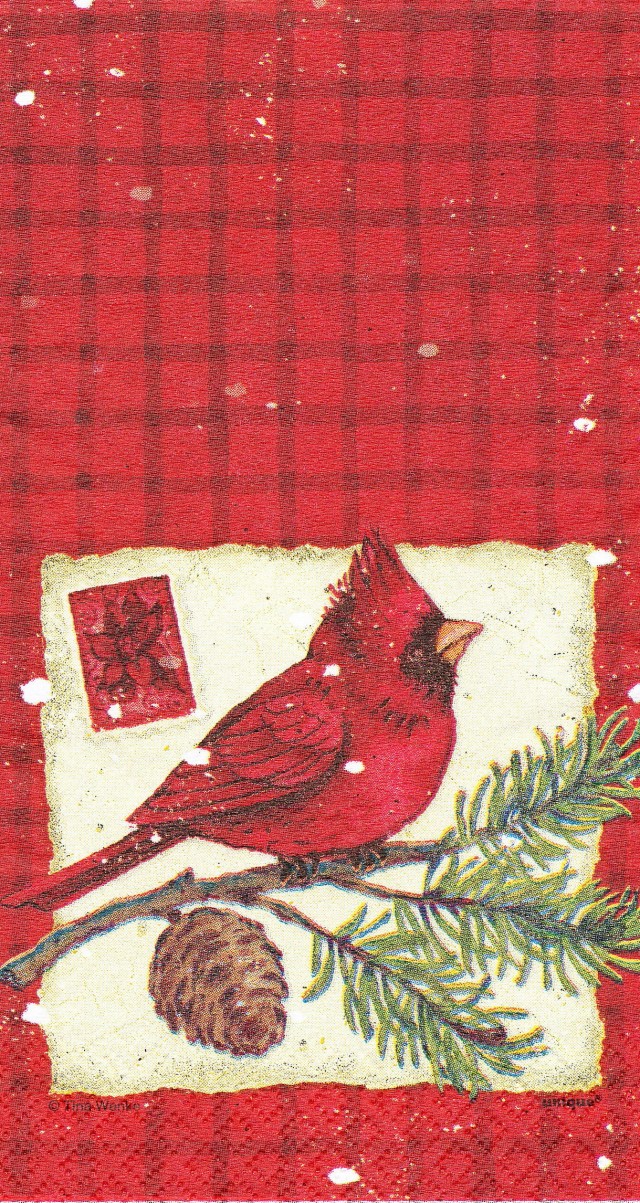 [The 5-course dinner with a different wine with each course.] 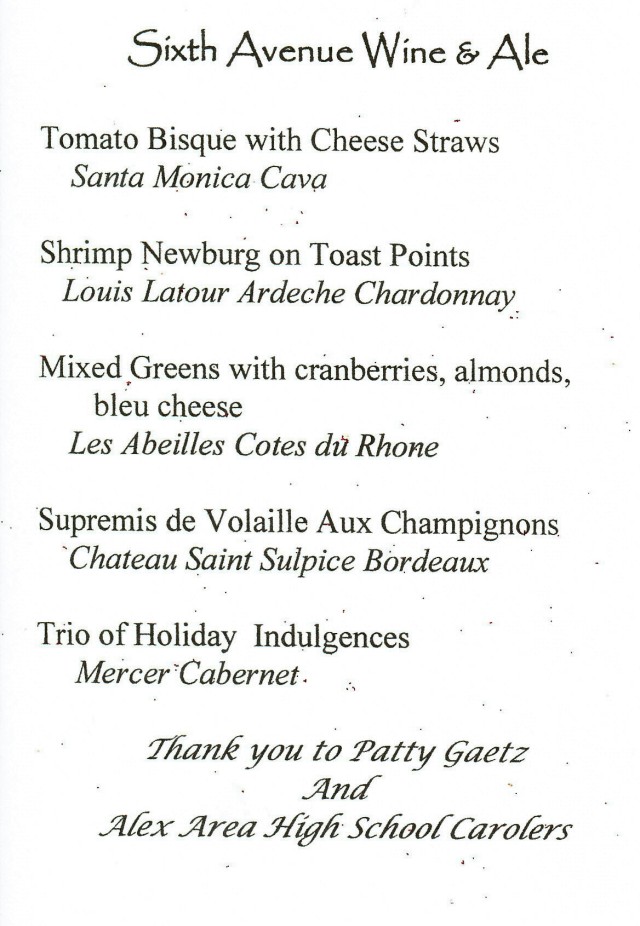 [Steve Deitz continues to lead this wonderful idea.  The Carolers started in 1962, so this is the 54th year.  To say they are popular . . . well, they do 50 performances just in the month of December.  Incidentally, our dinner companion Mr. Trumm was a Caroler from ’79-81.] 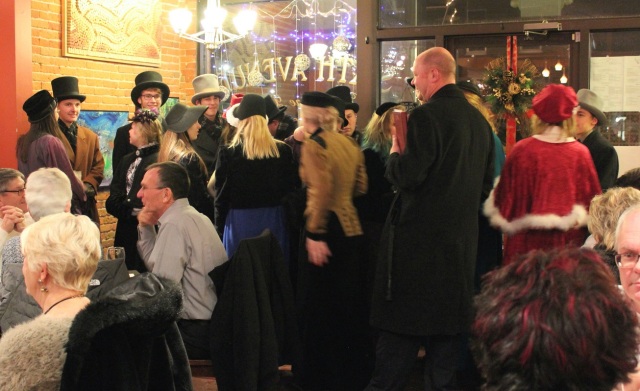 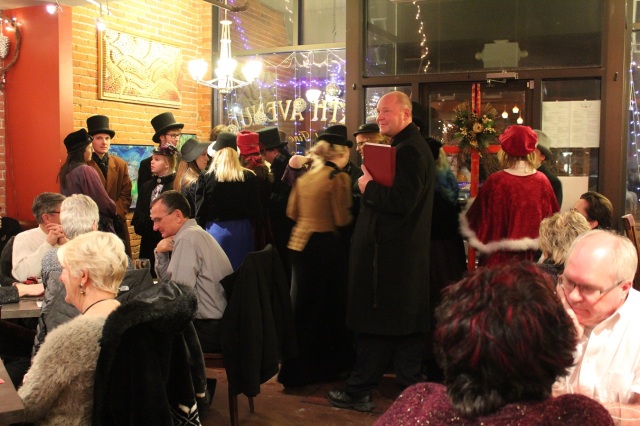 [No pesticides were used in the production of this video.] 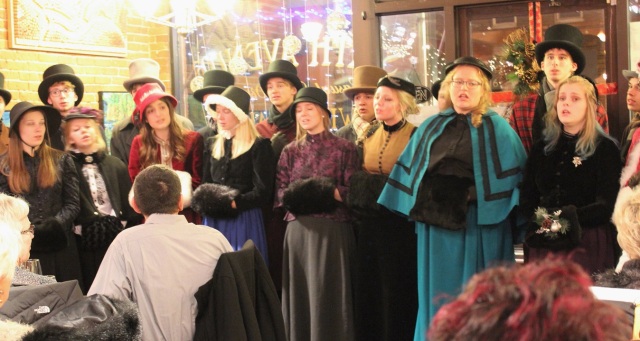 [When they introduced themselves and gave a Christmas wish, the young man standing next to Mr. Deitz said he wanted to come back to this place (SAWA) in four years!] 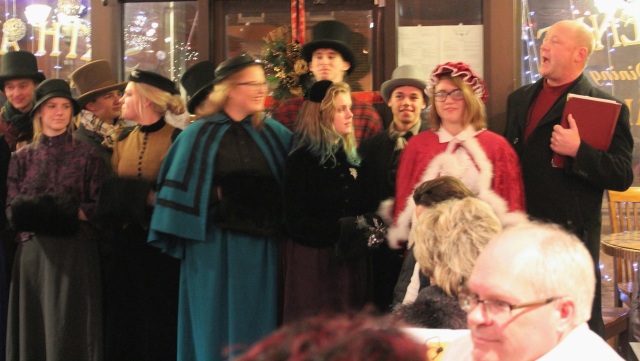 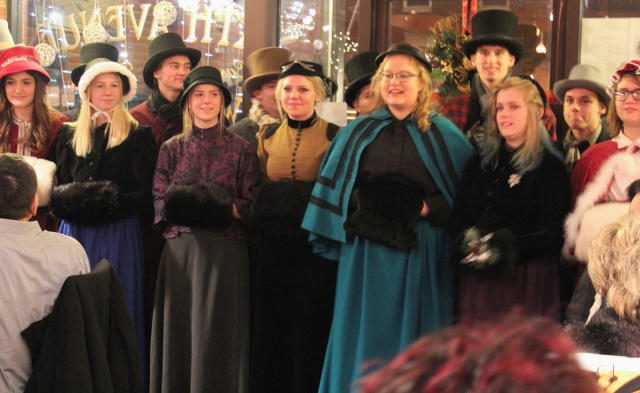 [Our sommelier, as usual, was Patty Gaetz of World Class Wines in Mpls.  A few years ago she introduced us to Don David Malbec, which became our favorite wine.  Patty prefers the wines of Sicily.] 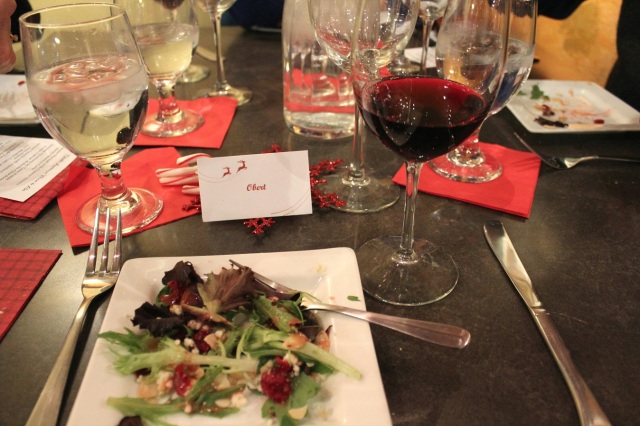 [And wow to the desserts.  Many thanks to SAWA for a delightful dinner and evening.] 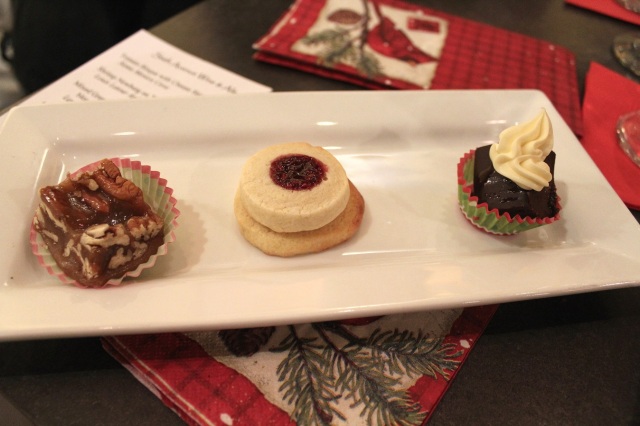 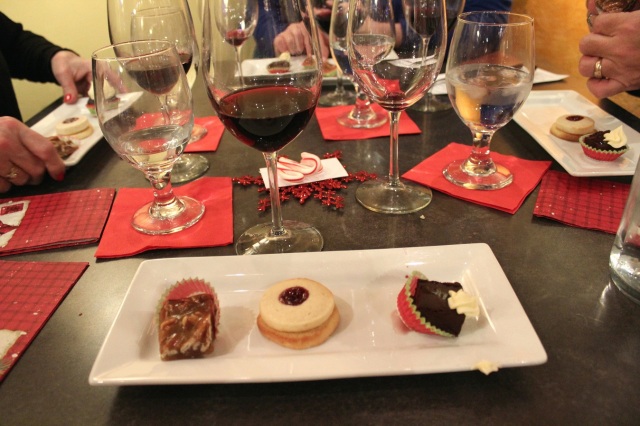 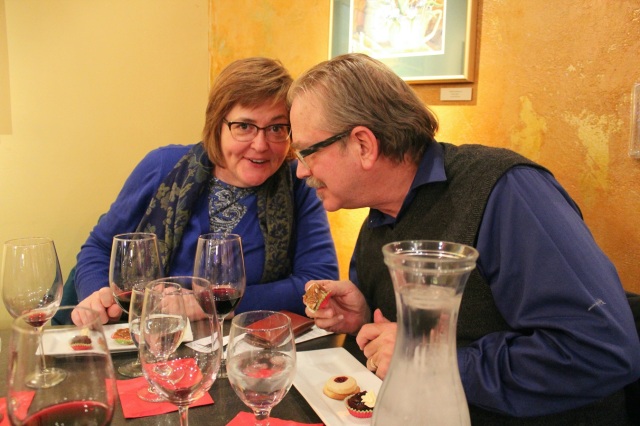 One thing I learned from drinking is that if you ever go Christmas caroling, you should go with a group of people.  And also go in mid-December.  ~  Louis C.K.

Up Next:  There’s some games coming up.