[We left the hotel with Pam and Tom early in the morning just to say good-bye.  They were staying a bit longer, and at this time taking the train out to see tulips.  A bit later the Super and I would be taking a taxi to the airport.]

[The metro map from our station.]

[I have no idea where they were going . . . but I think they did, and that’s what’s important.]

[The Super and I went for a little neighborhood walk and saw a duck.  He didn’t speak English.] 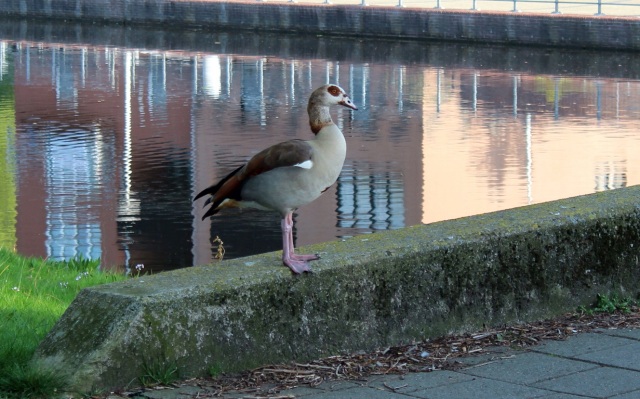 [We walked the canal path to the first crossover and then came back.  Pretty exciting!]

[Back to the station just in time to see Tom and Pam board.  Good-bye!]

[And before you know it, we were airborne.] 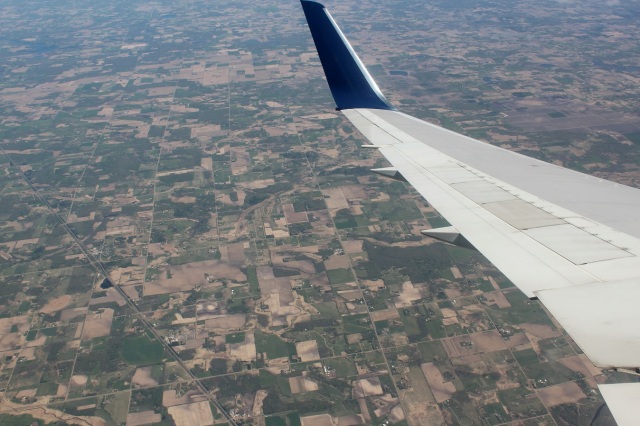 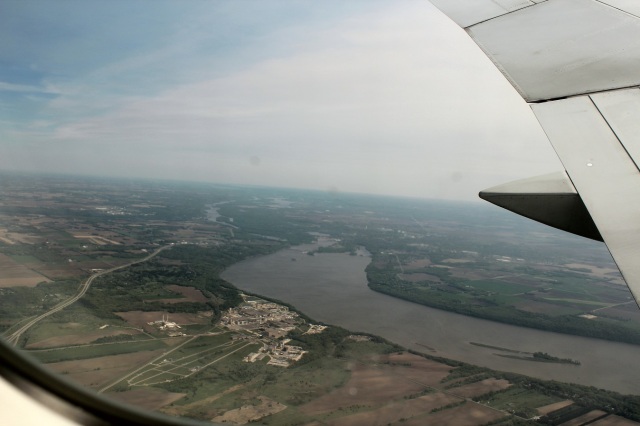 [And thanks be again to our travel agent!]

[We will feature here Pam’s overall trip photos, because on several of the occasions . . . I’m on the subject side of the camera!  Ha!  This will be a quick synopsis (OK, maybe not so quick) beginning with Budapest, our first dinner on the town.]

[Then the day trip to Szentendre.] 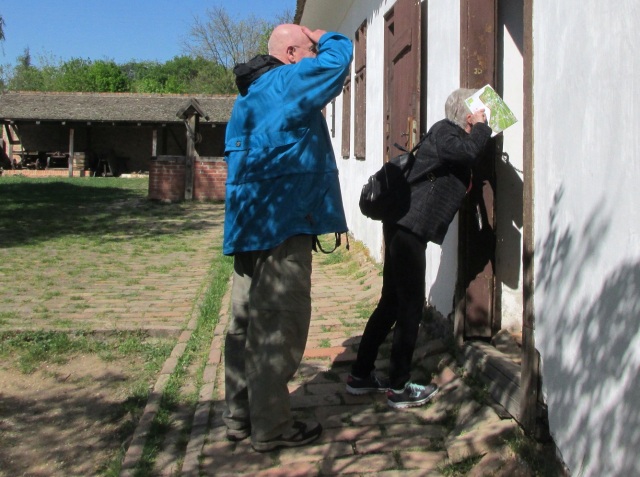 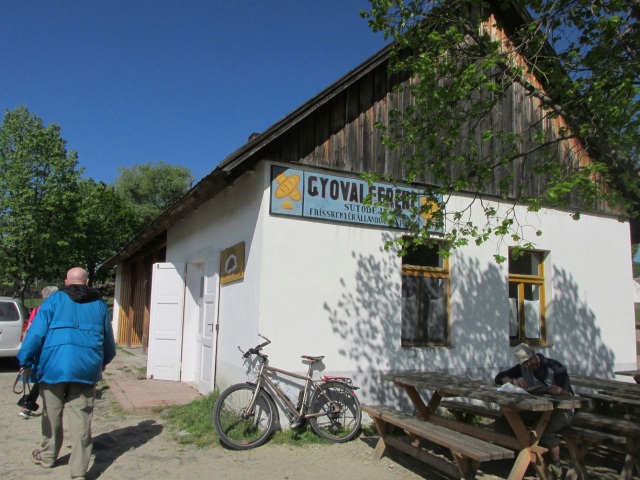 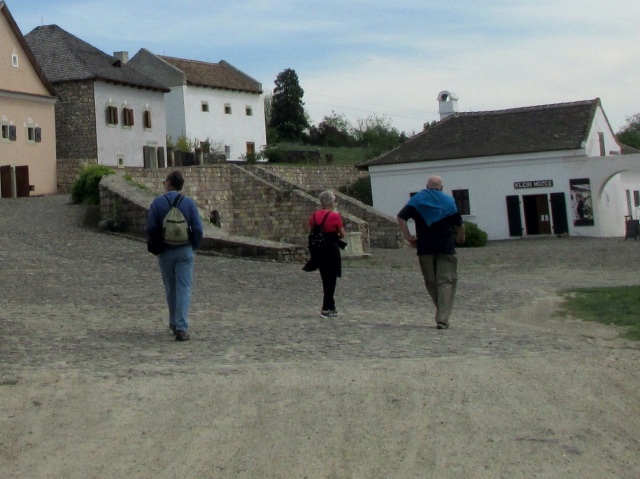 [We never met a wine cave that we didn’t like.] 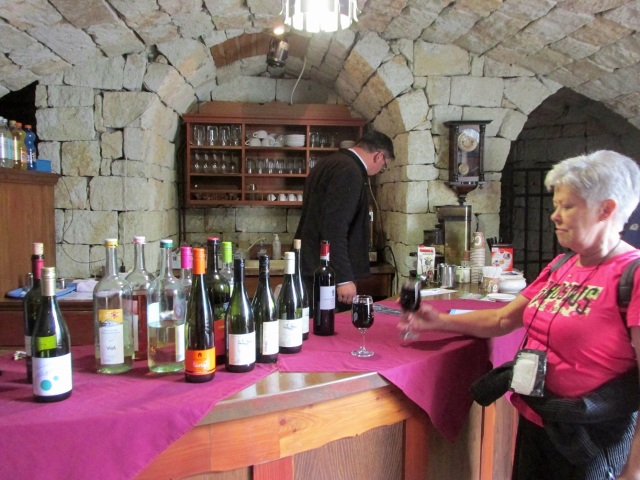 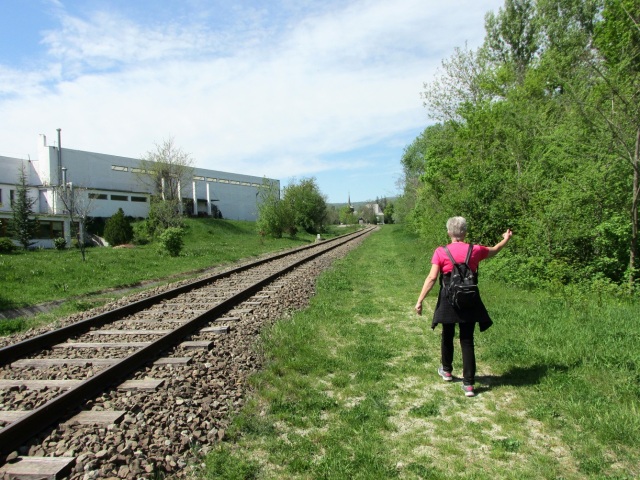 [Then heading back to Budapest – with a sunburn!]

[And a couple of days just roaming around “B” town.  May the art by with you.]

[And just to the right of the Super.] 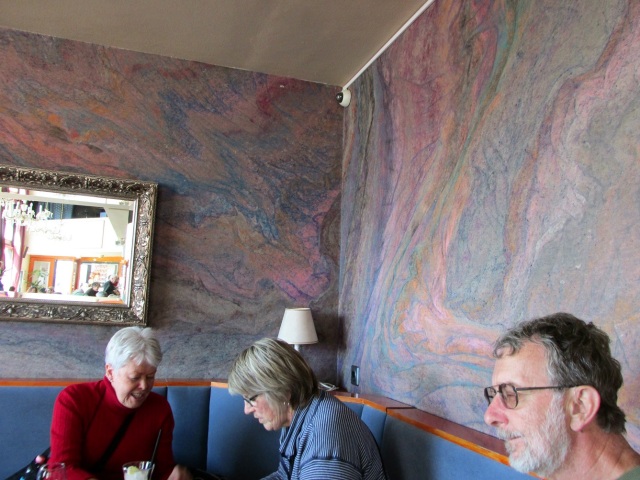 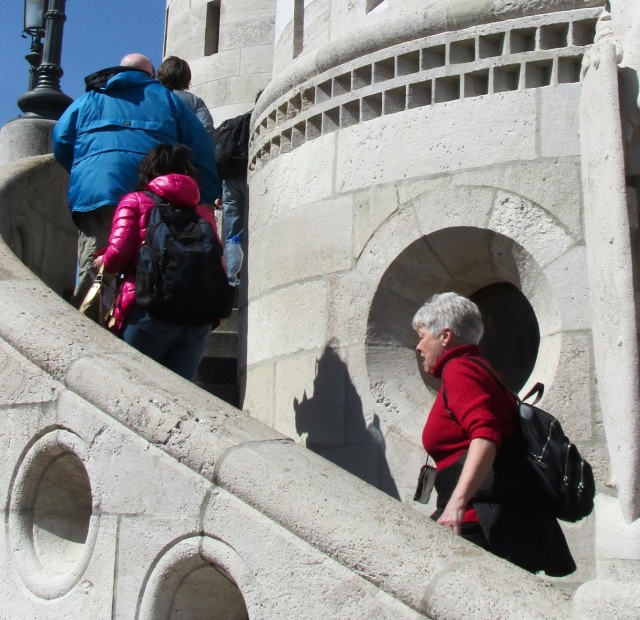 [Creeping down the alleyway.]

[The professor and I share in the Medicare health plan doctrine that an older person should never pass up an opportunity to be goofy.]

[Appears to be Vienna but don’t hold me to it.  It was a long time ago.] 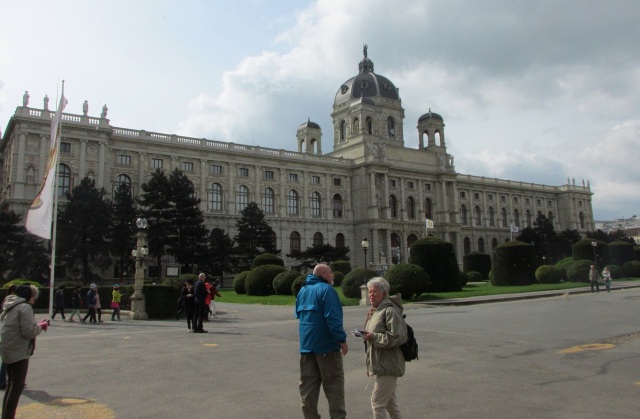 [Always remove your camera over the top of your head . . . although occasionally I come close to losing an ear.]

[Vienna was the coldest day.] 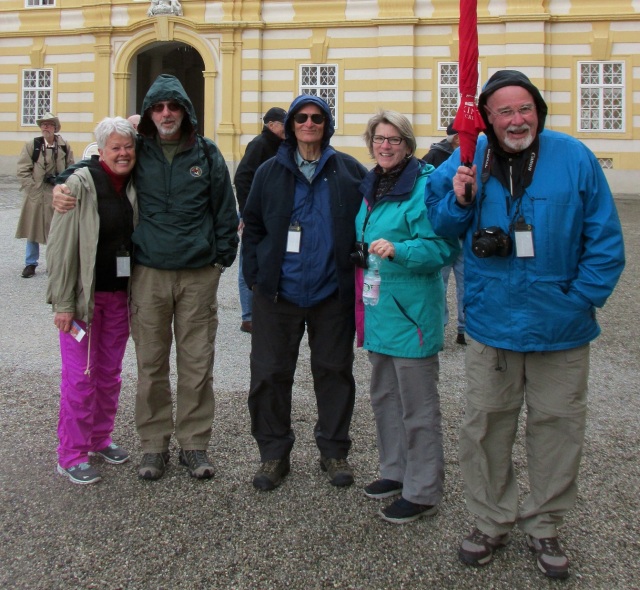 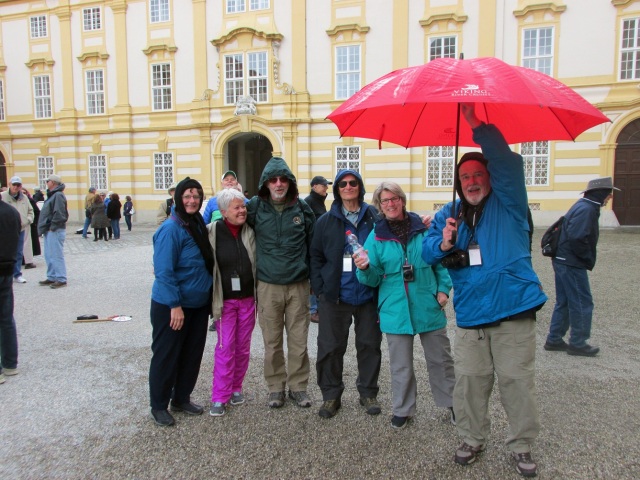 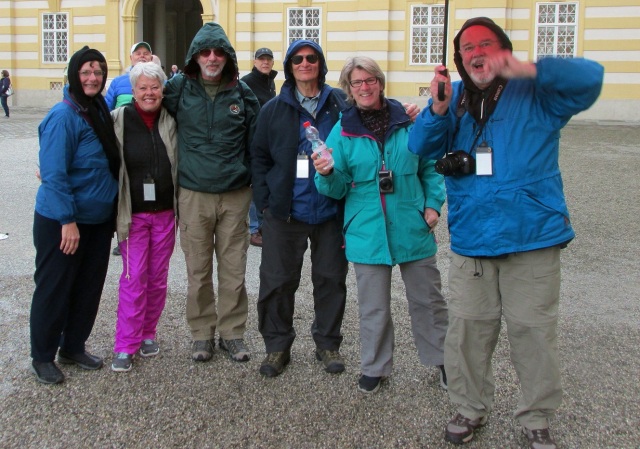 [This is all just so much fun!] 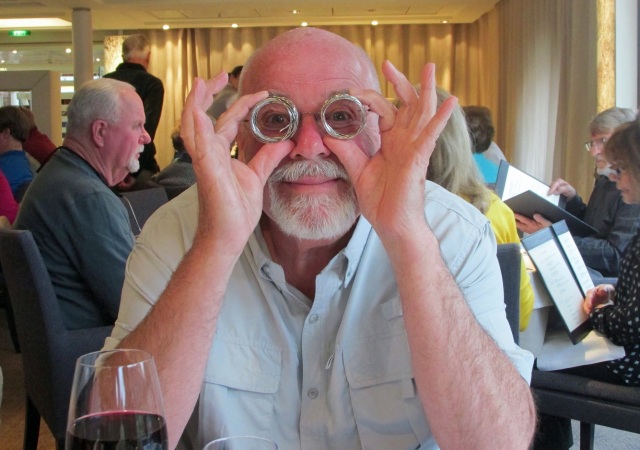 [Time once again for brats, potato salad, sauerkraut und beer.  I love it!] 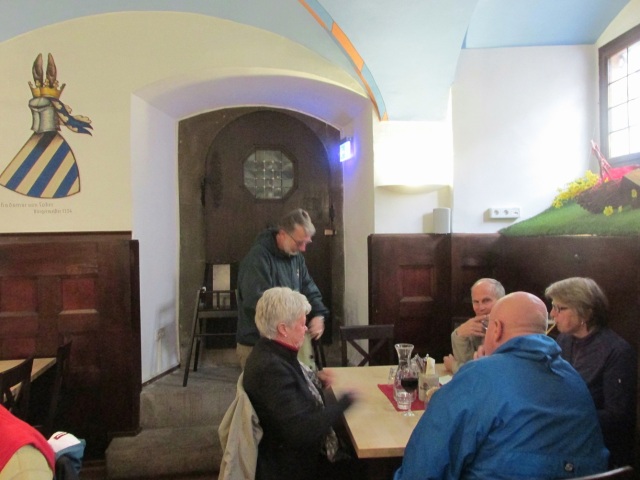 [Leaving the bus for a walking tour of . . . well, I remember the place if not the name at the moment.] 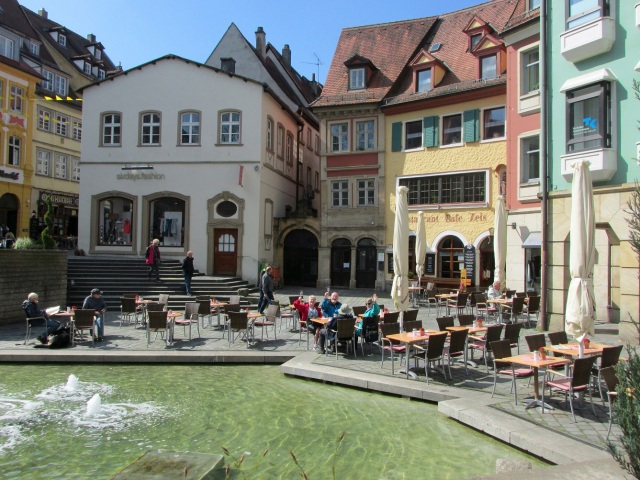 [Meanwhile back on the boat, no doubt discussing the relevance string theory in a world of cupcakes.]

[We’re in a lock.  But they promised to release us when we got to the top.]

[Synchronize your watches and be back here at the same time a week from Tuesday.]

[Does your dog bark German?]

[Little did we know it was a crime to hug a tree.]

[Why yes, a burger and fries for lunch sounds great!]

[Our destination induced bouts of acrophobia and claustrophobia.] 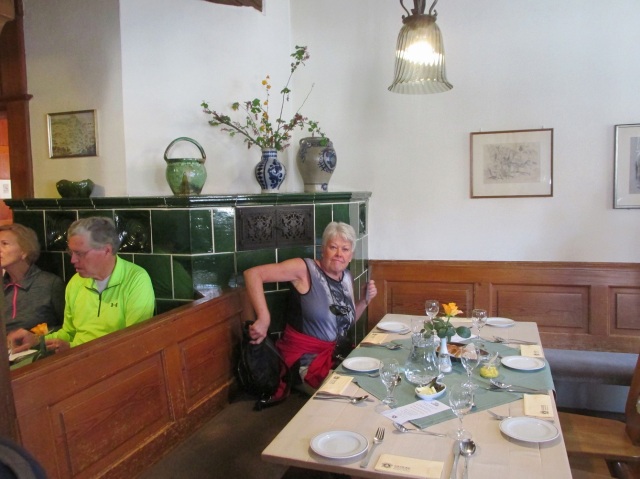 [The longer than we thought hike back to the boat.] 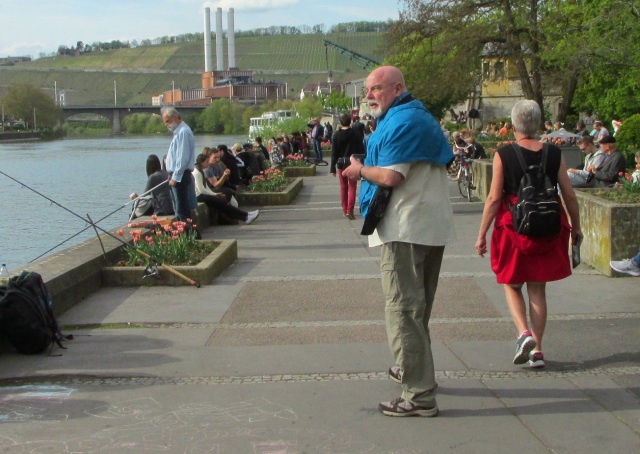 [Tom’s place of employment 46 years ago as a freshly-minted lieutenant.] 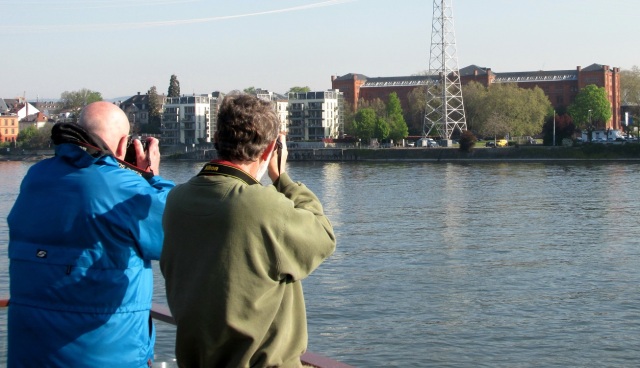 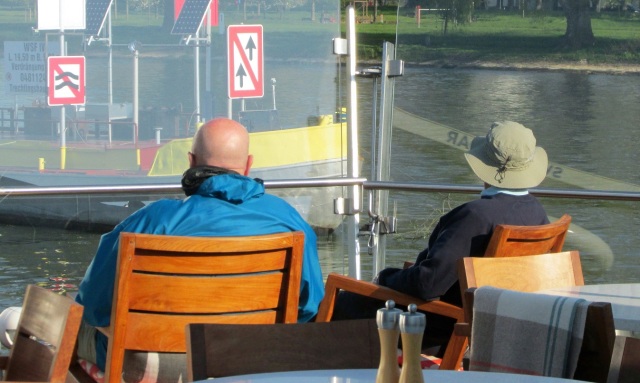 [All managed to escape the continent before Interpol intervened.]

[All hail the Master Lock!] 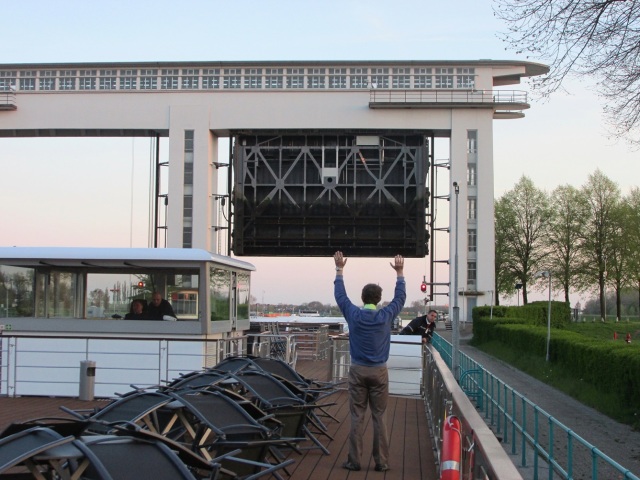 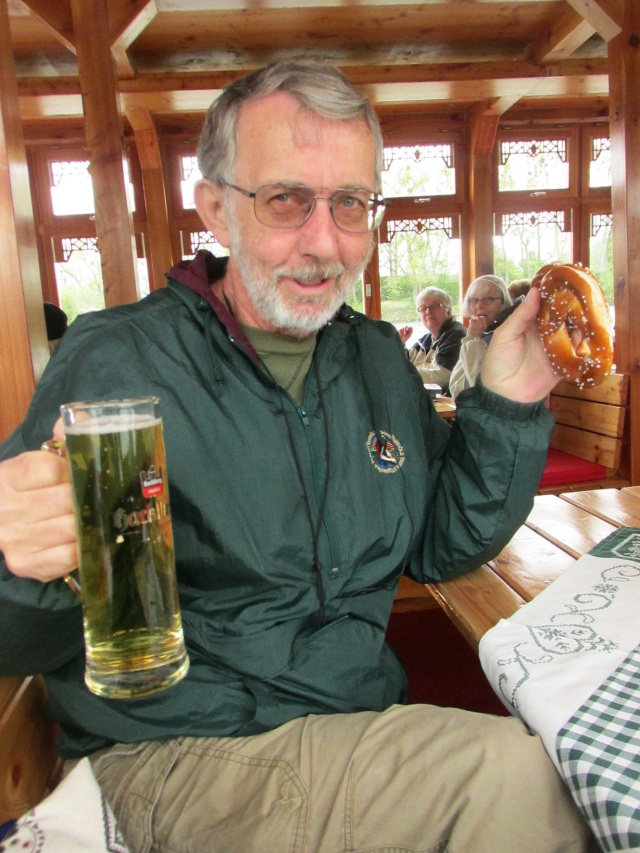 [Watch out for the deer in the river!] 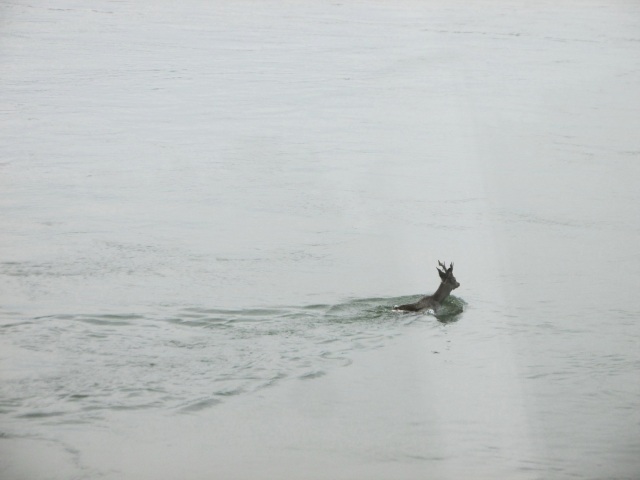 When preparing to travel, lay out all your clothes and all your money. Then take half the clothes and twice the money.  ~  Susan Heller

1 Response to “Life, Liberty, and the Pursuit of Budapest” (Day 20)