When a “Those Who Stay Behind” Annual Soiree isn’t enough to sate a weekend. How ’bout a trip to the Fitzgerald Theater on Exchange Street in St. Paul, kitty-corner from the Church of Scientology, across the street from the McNally Smith College of Music (and Dylan, the dinosaur), around the corner from the Minnesota Children’s Museum, and just down the block from Mickey’s Dining Car. It was a special date after all – twelve thirteen fourteen – and the guy is 72 years old now. We had seen him twice before, but never at his “home” at the Fitzgerald. It was 50 degrees in mid-December (it may have hit 30 twice the entire month of November) – the snow was almost gone from downtown St. Paul.

[This was our Christmas present from “the kids.”  Thanks again, Jami and Danny, it was terrific!] 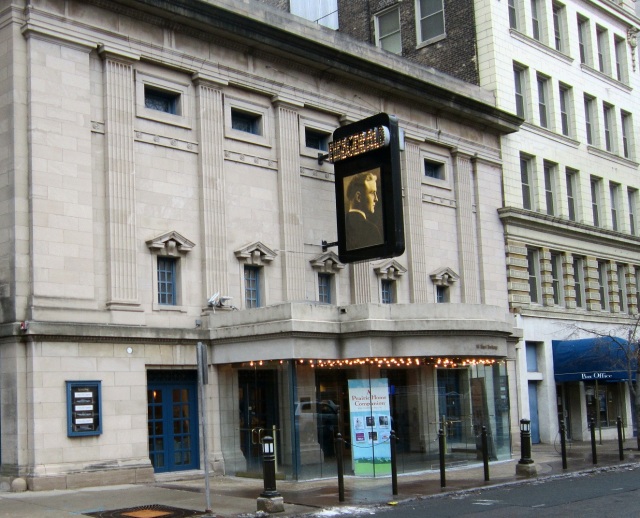 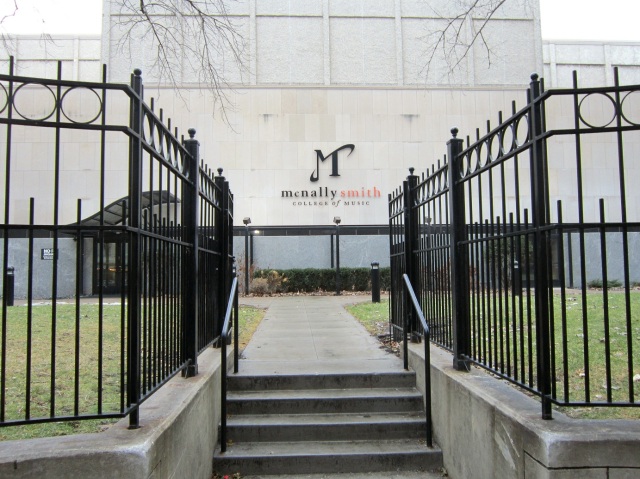 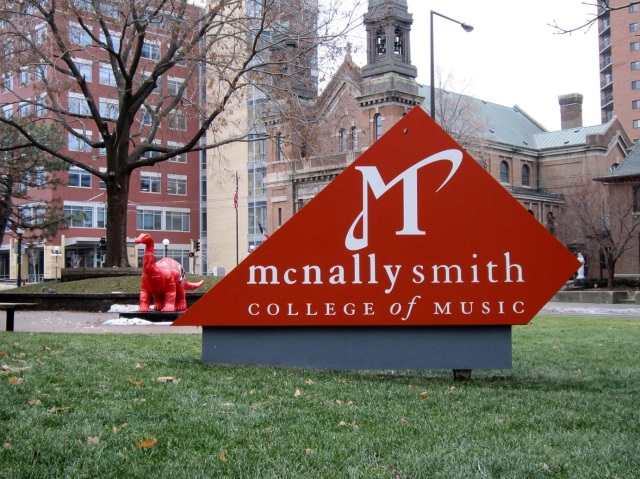 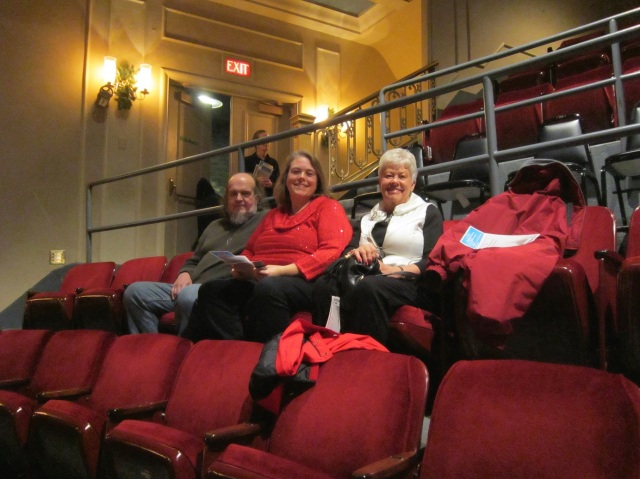 So, after ambling around the neighborhood, we’re in our seats.  And here’s our program . . 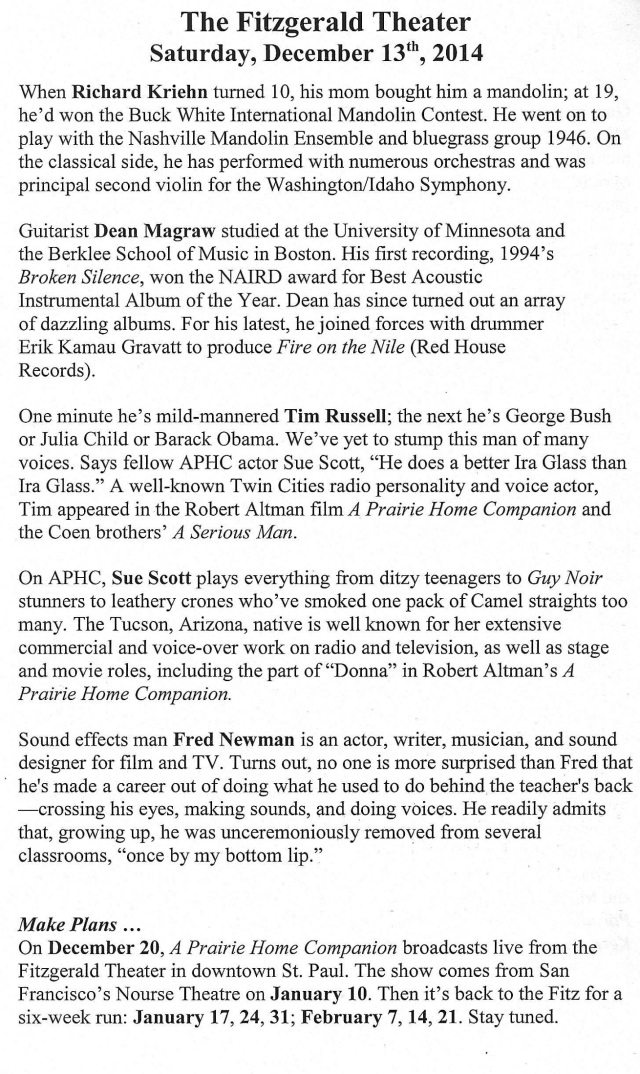 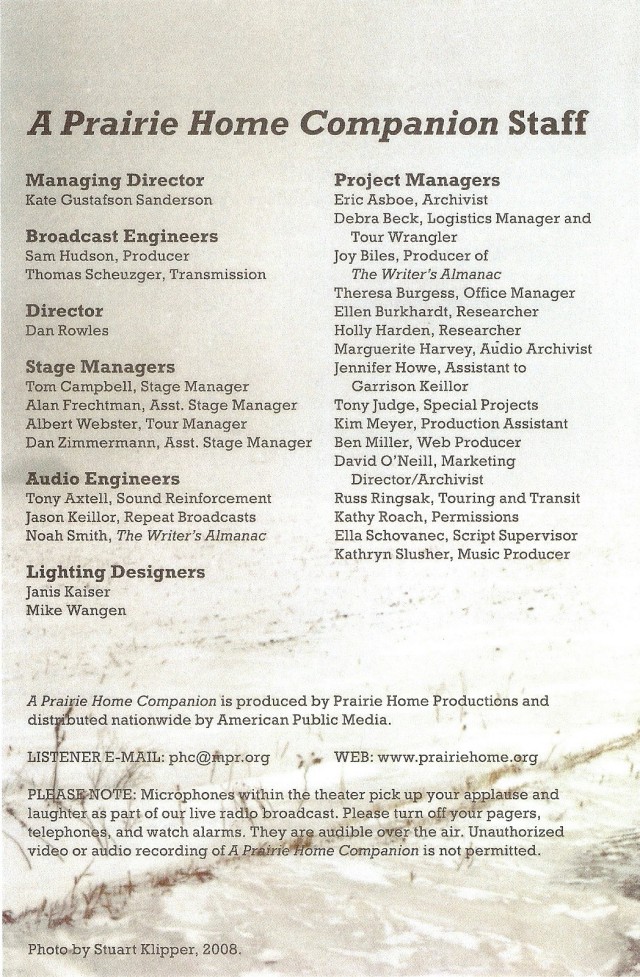 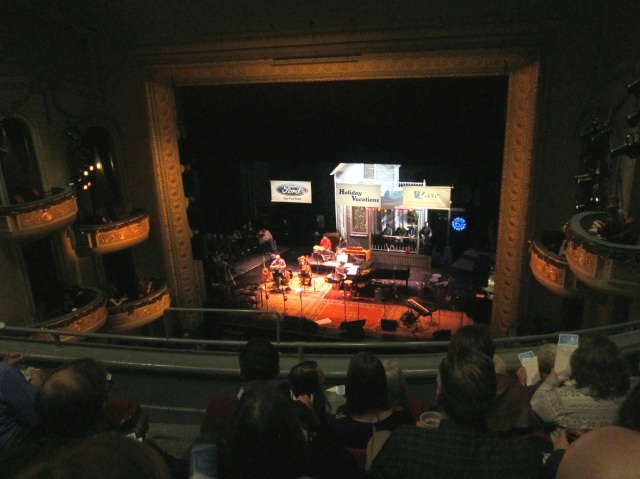 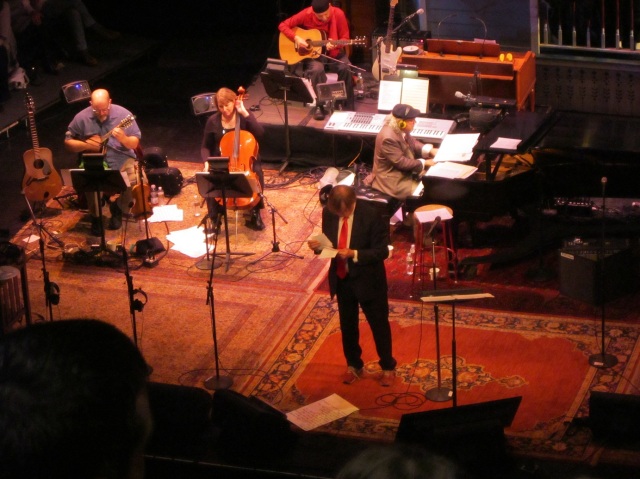 [We were hoping for a visit with GK himself but had some fun with Fred Newman and Dean Magraw!  🙂  ]

We spent the night partying with family in Mounds View and next morning went with brother Cam to the Como Park Conservatory for their Christmas display.  Other members of the household decided to sack in.

[As you can see, it’s quite balmy for a December 14.  Cam, whose permanent winter whine is, “I want to move to Miami Beach,” is wearing a tee shirt sans jacket.] 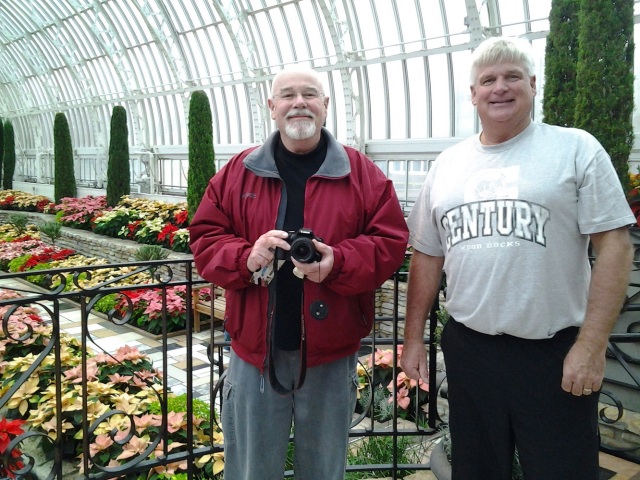 [Here we are, “Big and Bigger!”  Cam has an associate’s degree in landscaping which actually makes him quite useful as a tour guide.] 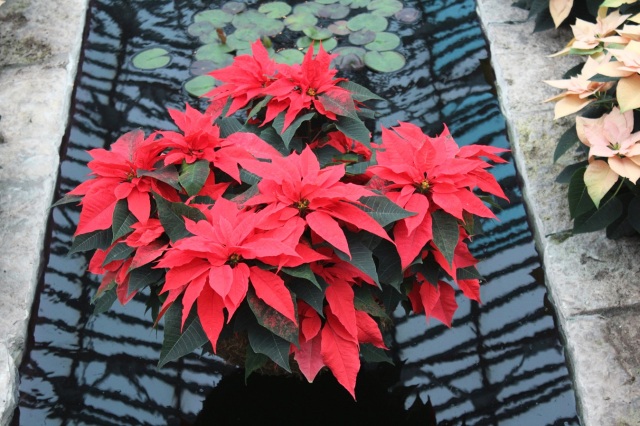 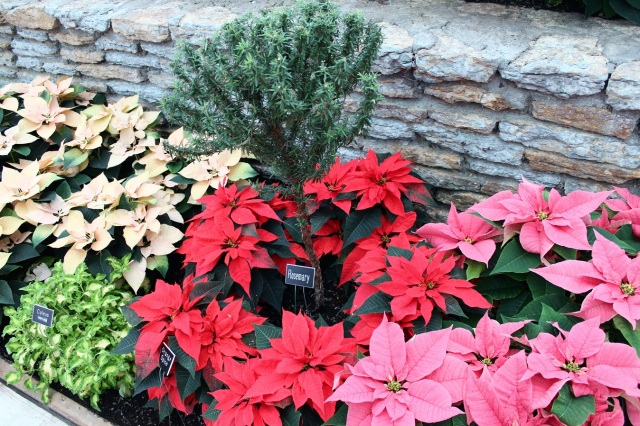 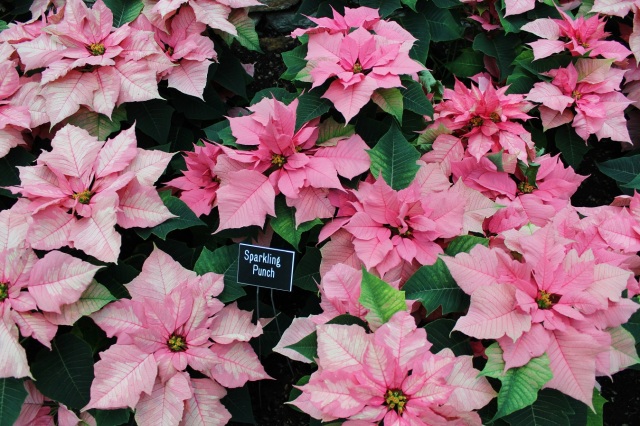 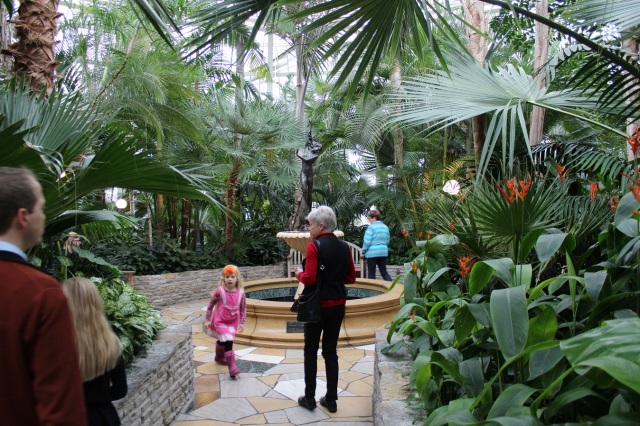 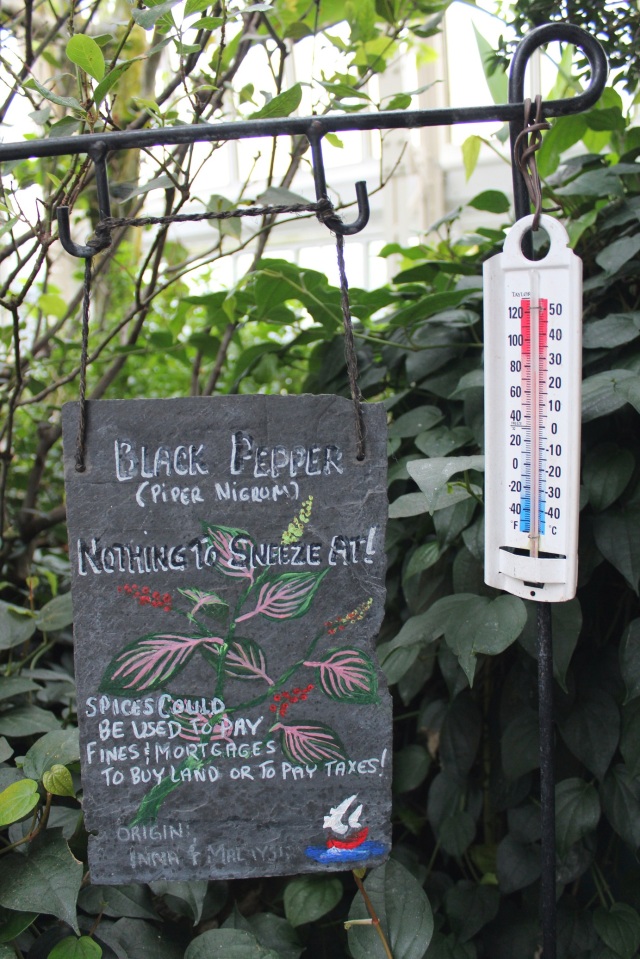 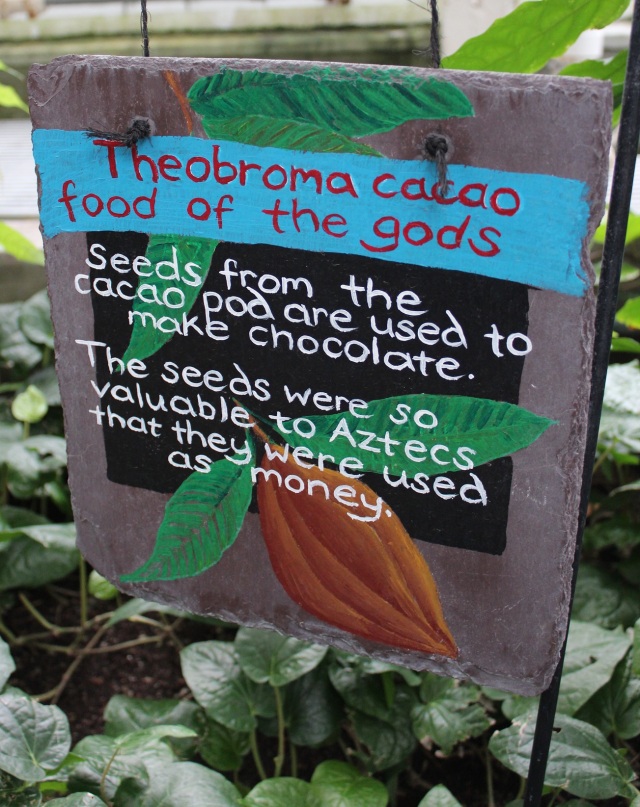 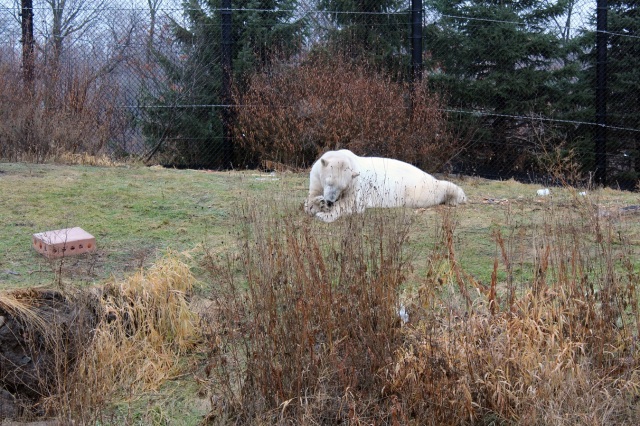 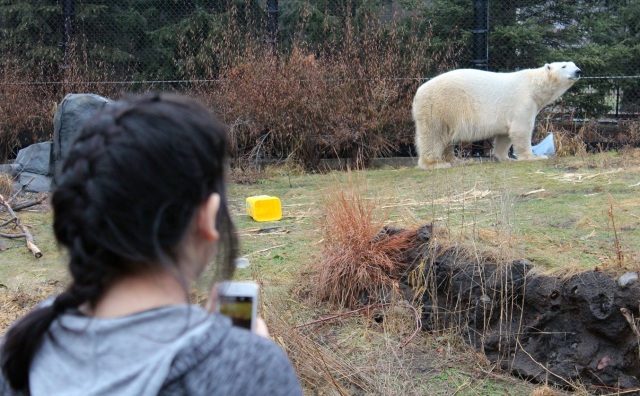 [The bears are Neil and Buzz, which gives you and idea who they were named after and about how old they must be.]

Danny drove us all the way back home in the “soup,” and it was especially bad when we got to Alex.  And this is why we don’t like 50-degree weather in winter!

Yesterday I told a chicken to cross the road. It said, “what for?”  ~ Steven Wright