[The first performance by the symphony (a/k/a, CLSO) at the new performing arts center – we knew they, and we, were going to love it.  Throwing in a couple of videos to prove it!] 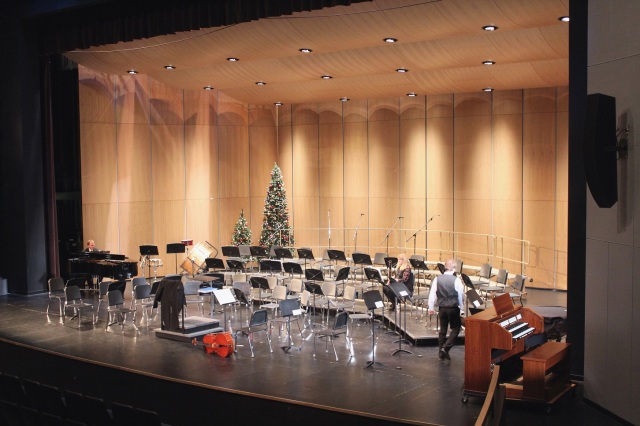 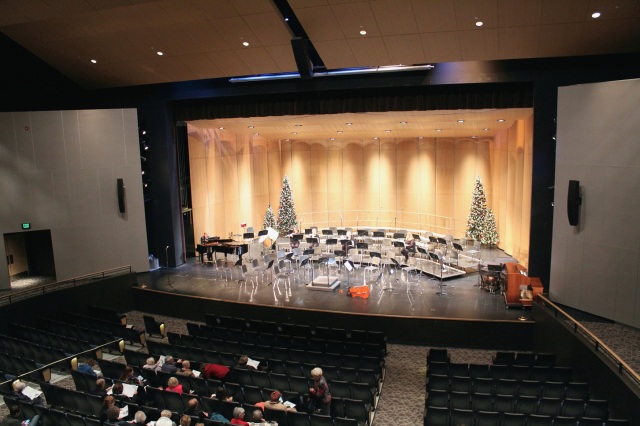 [Grabbed our now usual seats on the side, waved friends Kathy and Erik Schultz up to join us, and then went exploring.  I’d never gone to the top of the auditorium before . . . and the ladies decided to join me for the climb.  Amazingly, we didn’t need oxygen.] 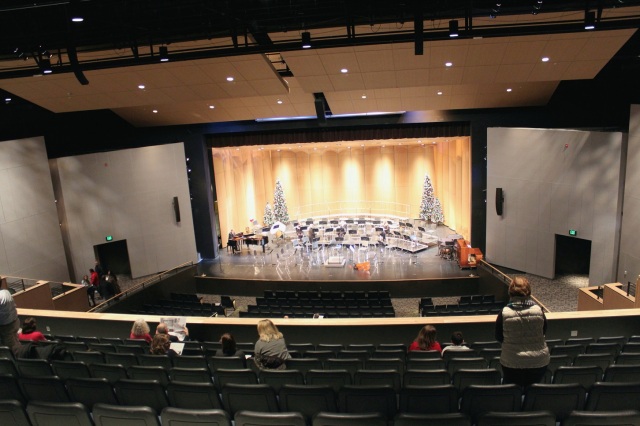 [View from the top.]

[View from the top telephotoed.] 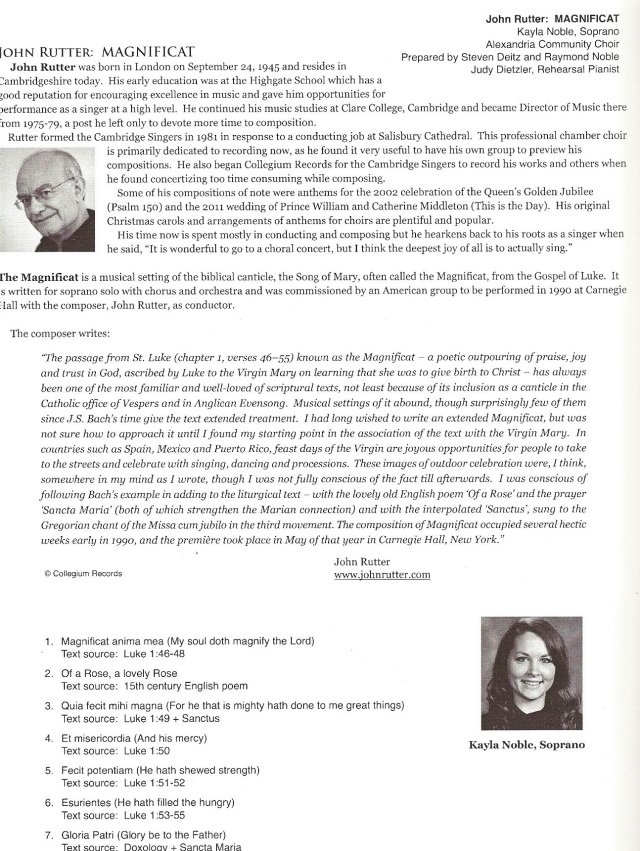 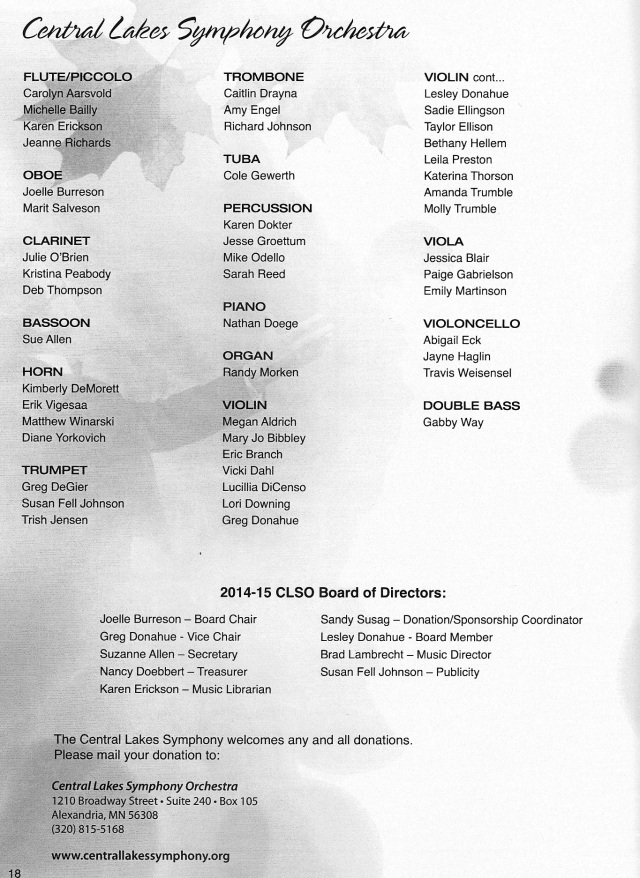 [The 8th-grade orchestra joined them here.  Yup, 8th-graders.  Maestro Brad said the kids were awestruck about performing with the adult orchestra.  Let’s hear how they did . . .] 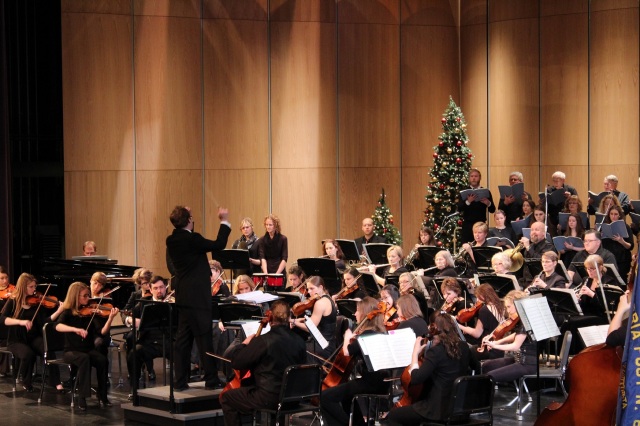 [And the Alexandria Community Choir was terrific too!  I wish I’d known how good the soloist, Kayla Noble, was going to be.  I didn’t get a video of her.  😦  ]

The orchestra will have three more concerts  yet this season.  Come and enjoy!  🙂

It is easier to be a lover than a husband for the simple reason that it is more difficult to be witty every day than to produce the occasional ‘bon mot.’  ~  Balzac

[Balzac.  Photo by moi at the Rodin Museum in Paris last summer.]

Editor’s note:  Oh, and the supervisor covered activities at the winery with Anthony Miltich on Saturday.