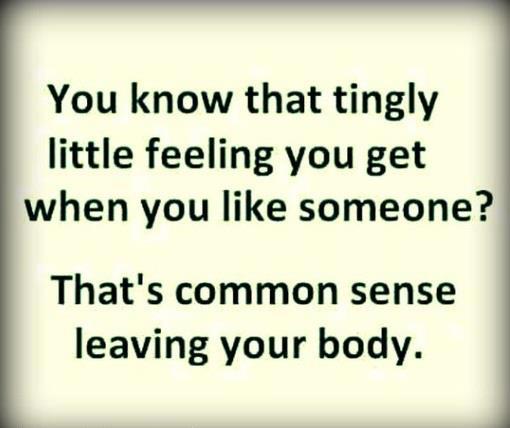 [OK, this has nothing to do with the ultimate subject of this posting, whatever it may be.  It is a sociological experiment, held to the strictest scientific standards, as to what draws people to a blog site.  I was just wondering as I was delighted (or concerned?) to discover that “Fat Boys Walking Club” had more hits than any posting in the last couple months.  Was it merely because of the “come hitherishness” of the title?  Hence, today’s title.  😉 ] 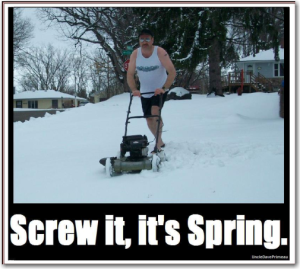 Anyway, the supervisor and I were just sitting (or lying) around last night, minding our own business – she under her blankie in the rocking chair, me with my dribble cup attached under my chin – when she suddenly exclaimed, “It’s snowing!”  Now, granted, this is not news.  In view of events in this alleged spring, it should of have been anticipated.  Still, it had not been forecast (to our knowledge), and we had already made preparations for the 70-degree weather supposedly arriving this weekend, i.e., we had taken the upstairs shovel (for the decks) back down to the garage.  It turned out to be more than a dusting.  We heard this morning from people out and about last night that the visibility trying to get home was awful.  I stepped out the front door this morning to get the newspaper – and upon discovering glaze ice (again) decided to drive down to the end of the driveway.  The wind must have blown from every direction as every street sign on the way to the ‘Y’ this morning were in total white-out on all sides.  Uffda! 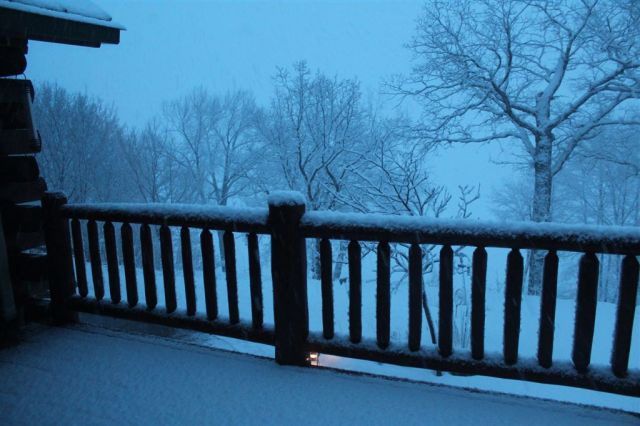 [As pretty as it was this morning, trees (and their trunks) all layered in white, again, I just didn’t feel like any more photos.  These are all in natural light from last night.] 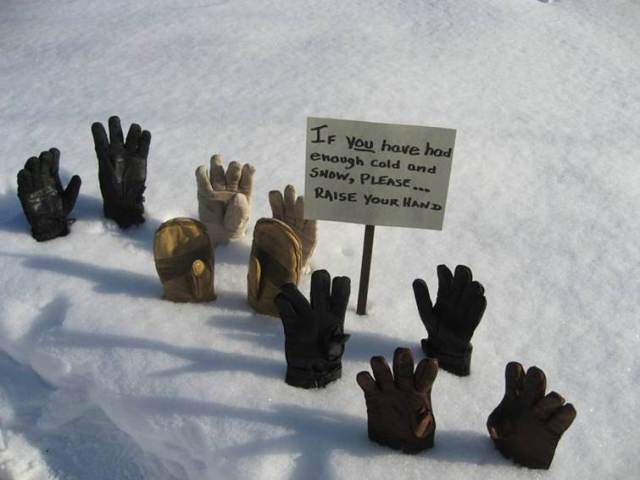 [Just for fun, have you seen “42” yet?  This is Jackie Robinson shaking the hand of the Concordia baseball coach some time in the distant past.  This coach was also famous for being local football legend, Paul Donley’s, line coach.  😉 (Submitted photo.)]

[Neighbors Arnie and Jo have only been home since Monday, and already their vehicles have received two snow baths!] 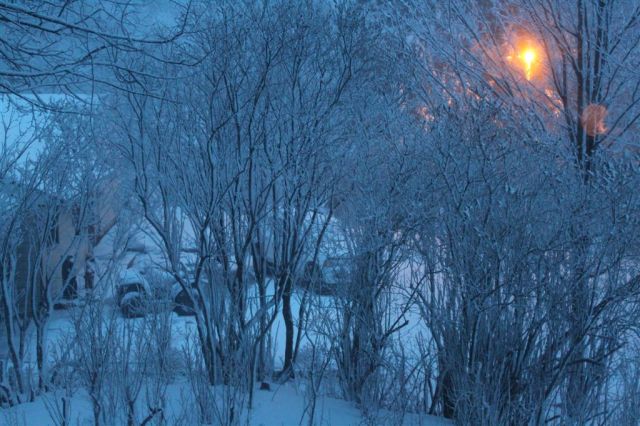 [In seasons such as this, it’s a viable option.]

[This is how the track team has been practicing this spring!  (Echo Press photo.)]

[Meanwhile, getting back to the Fat Boys Walking Club, just a reminder that we take this very seriously!  😉  For example, some may recall that two of us walked every street within the Alex city limits a mere 8 years ago!]

[As a result of our recent, well-deserved notoriety, three women at the ‘Y’ this morning asked to join our club.  Unfortunately, the first two adjectives don’t describe them . . . unless we change the name to the Fat Boys, Fit Girls Walking Club?] 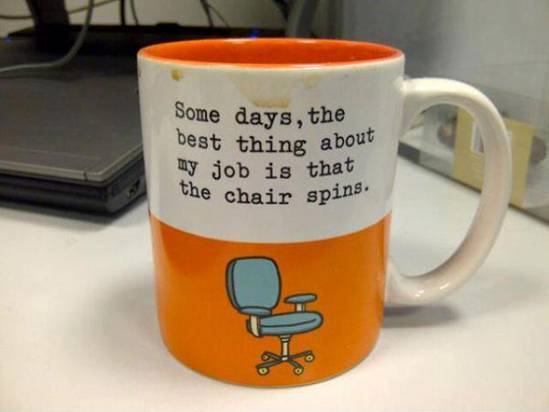 I have no idea what’s next – the spring sports schedules are still in limbo.  Oh, and actually my chair is a stability ball.