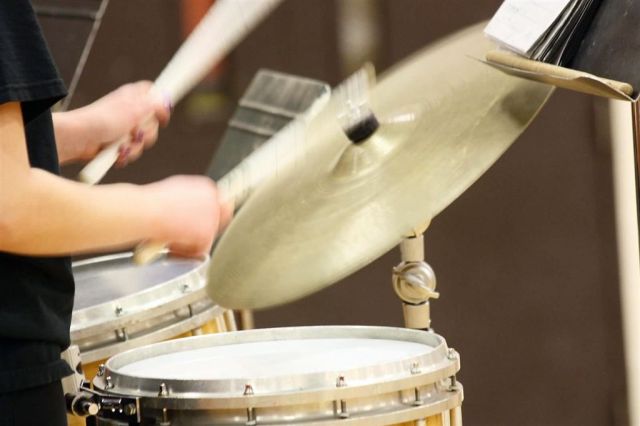 We are grateful that the staff photographer has been a major contributor to this blog.  And we love it when he gets all artsy on us, such as the above photo taken at the girl’s basketball game against St. Cloud Tech on February 7.  This missive is entirely based on his photos from that Tech game, and the girls’ and boys’ basketball games against Bemidji on February 9, the night we felt compelled to cover Harper’s Chord at SAWA.  For those who may not know, Greg has his own photo site, listed below, where you can view his total library, complete and unabridged, and otherwise untouched by human hands:

[Amanda C greets a St. Cloud Tech Tiger.  In the background, you can see Cardinal basketball players of the future, as well as those from the past, if there had been a Title IX at the time!  It’s nice to see multi-generational fandom.  🙂 ] 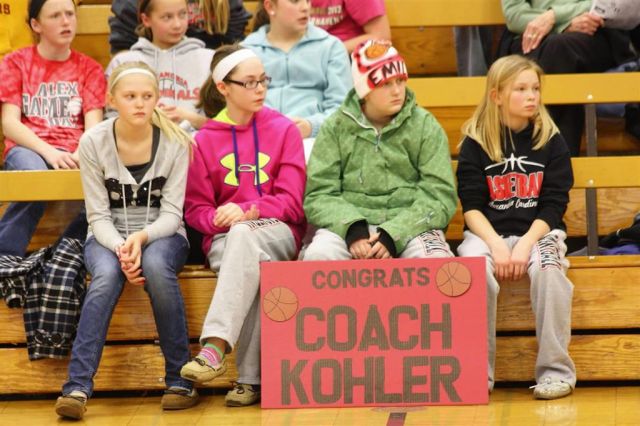 [Emily from the corner.]

[Dani’s in focus while all around her seem confused?] 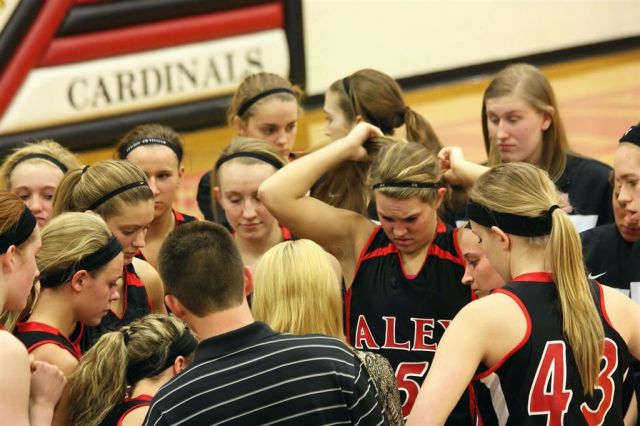 [Time-outs are necessary to re-arrange ponytails.]

[Makes one think of schnitzel and kraut!]

[Emily, up close and personal.  My favorite color is red; my favorite photographer is Greg Trumm, my lucky number is 3, my favorite Blizzard is Oreo Cookie . . .] 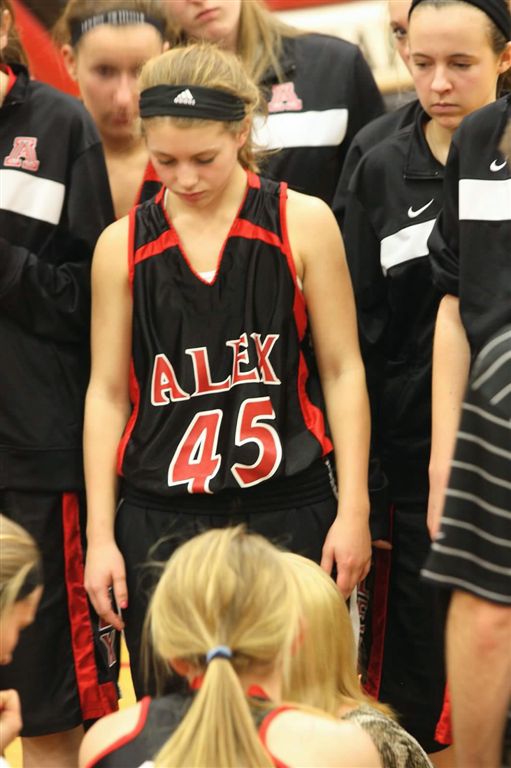 [Does she call her Mom, or Kohler?] 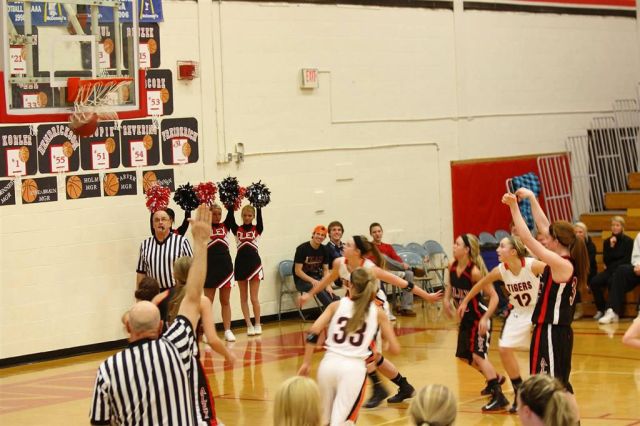 [Kalli on the other end of a free throw situation.] 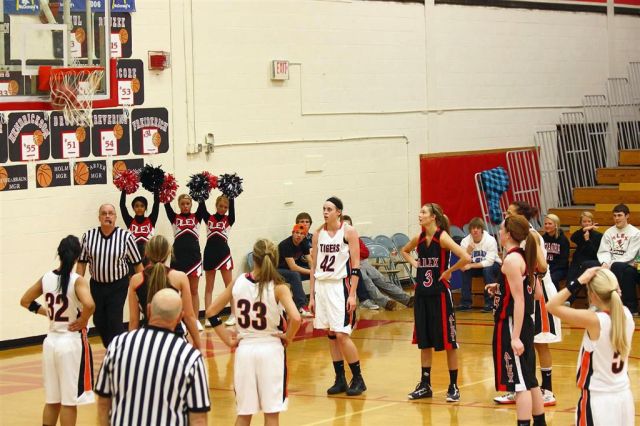 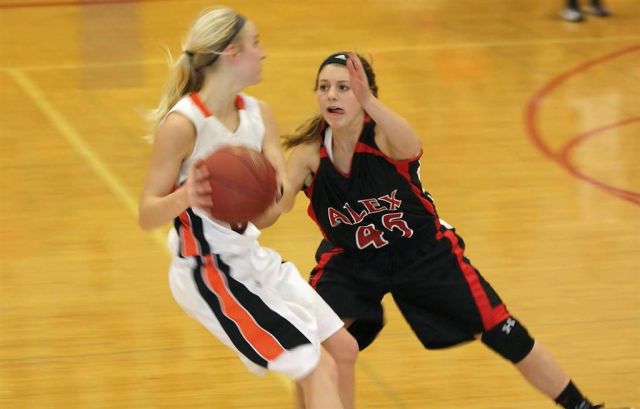 [She will be the new Alli Haar for facial expressions!  🙂 ] 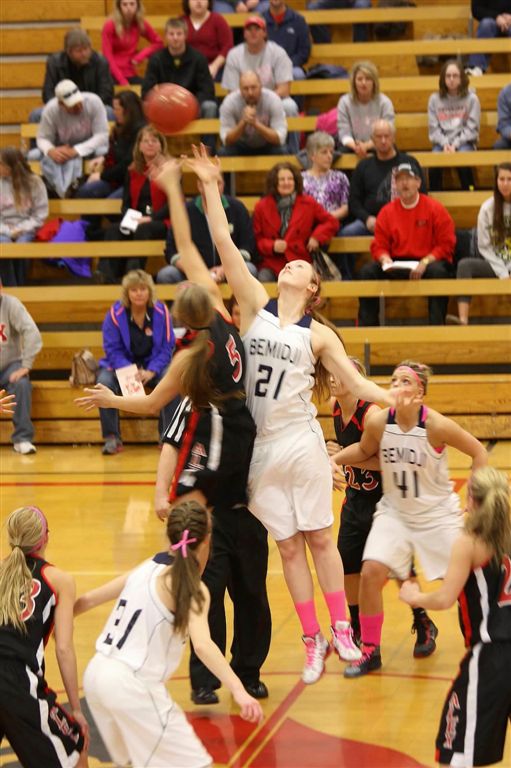 [Her older sister and mom were on hand.] 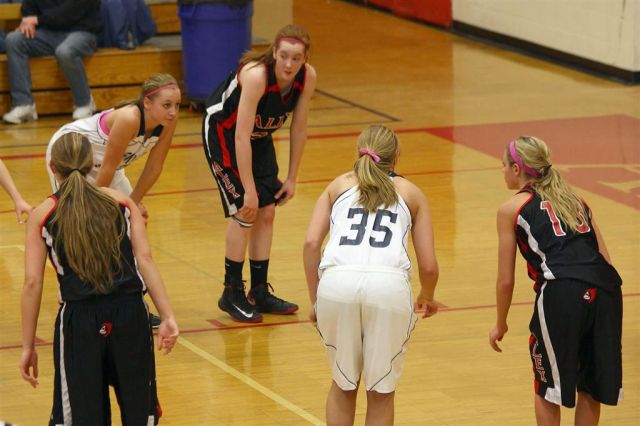 [It’s Saturday, how ’bout pizza after the game?]

[I can’t hold this ball over my head much longer!] 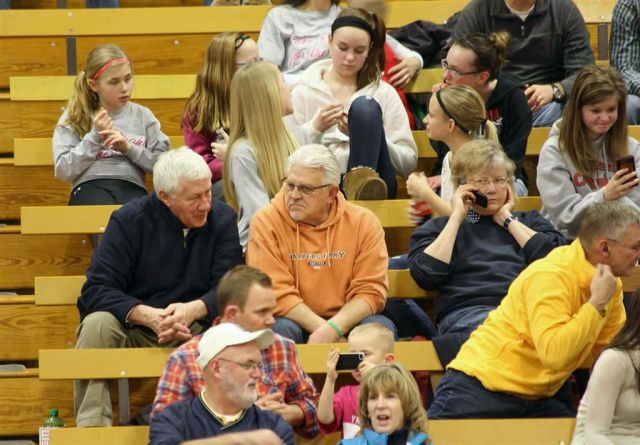 [Our kids used to play, you know?] 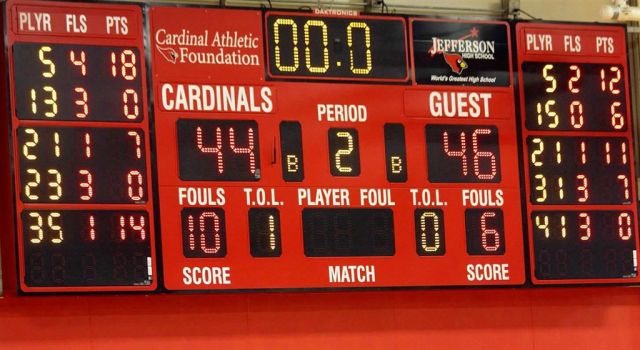 [The Cards somehow let this one get away.  Fortunately, they came back to beat conference rival Willmar in their next game.] 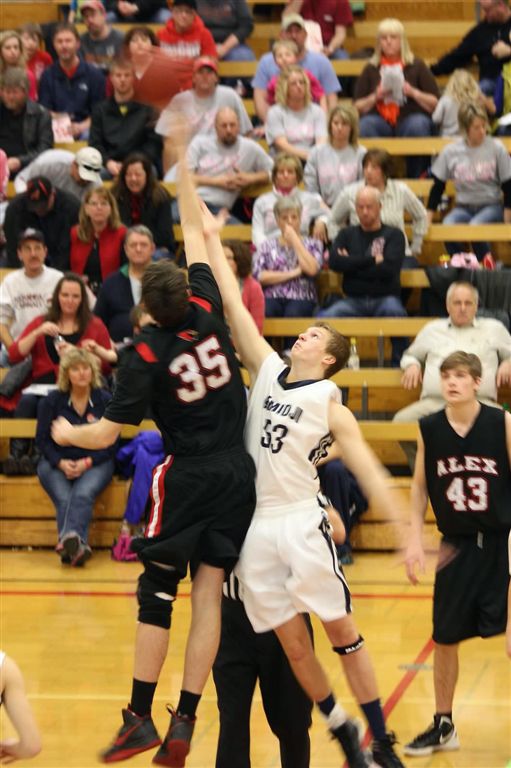 [The boys’ game, a venue I have yet to visit this year?]

[6’8″ senior center Logan Doyle is featured in these photos.]

[He will matriculate to South Dakota State.] 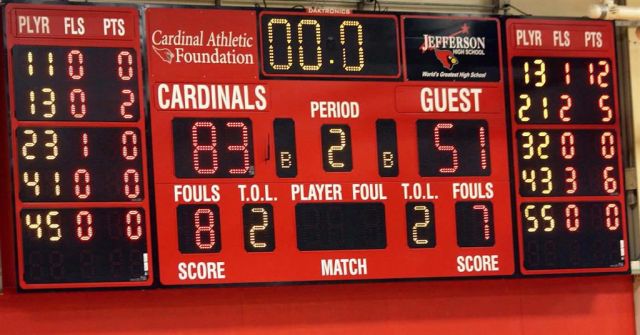 [Nice win for the team.]