On October 4, our Cards hosted 1st place and undefeated in conference, Fergus Falls.  We knew during this game Shanee’ Herd would get her 1,000th dig.  Since we have been following Shanee’s “career” from the time she was selling us Girl Scout cookies, we really wanted to be there.  Unfortunately, due to circumstances beyond my (if not the supervisor’s 😉  ) control, we could not.  Fortunately, the staff photographer could.  Whatta guy!  The following photos are all his . . . obviously.  I just try to put them in order and make up stuff about what’s happening in them.

Fergus won.  The first job of a reporter is to report.  Them’s the facts.  But it took them 4 games, three decided by just two points.  For whatever reason, the Cards took a game off during the match to worry about a trig (do they still teach it?) exam or a Kim Kardashian sighting.

[The aforementioned Ms. Herd in the middle as the libero, flanked by Natalie Watkins on her right and Jenni Wild on her left.] 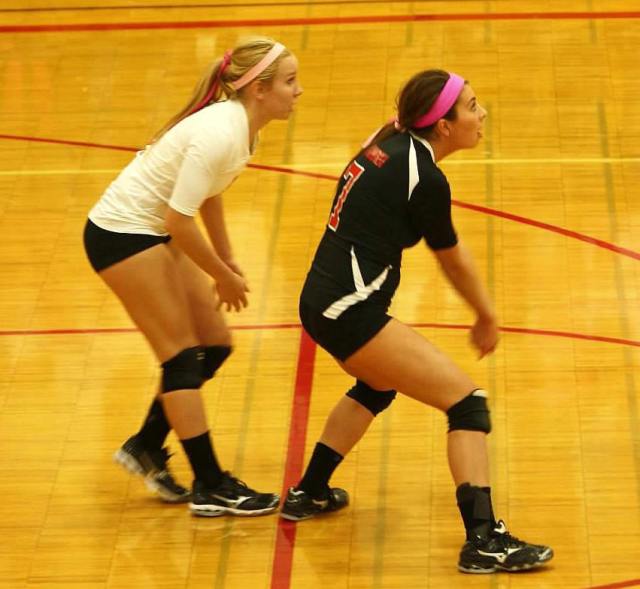 [C’mon Otters, give it your best shot!]

[Natalie, Ally, Jenni, Adrianne, and Amanda facing the dreaded Otters on the other side of the net.  Well, Ally’s facing Natalie.]

[A sheepish grin.  Did you ever wonder how shy embarrassment became “sheepish”?]

[Soon to be a centerpiece setting for Marnee’?] 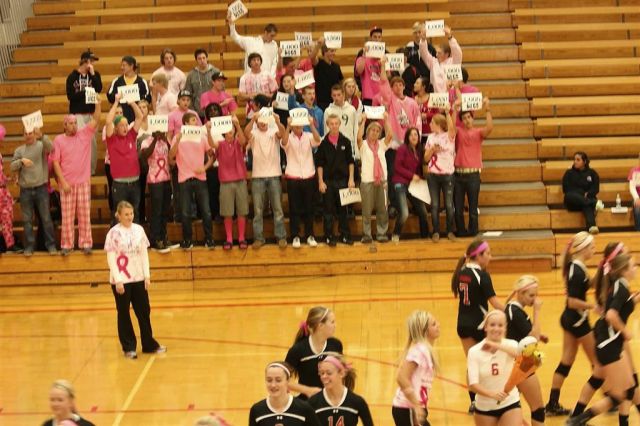 [Hugs from the coach!]

[A little styling from Amanda!]

[Meanwhile, back at the ballgame, Jenni prepares for a dig.] 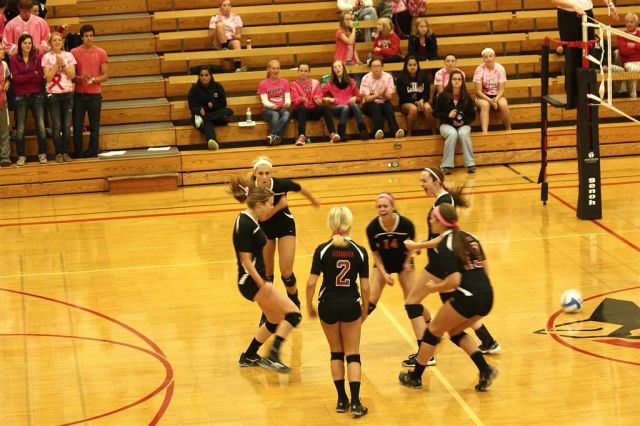 [As a fan, the most attractive feature of volleyball is the sheer joy and exuberance displayed after winning a . . . point!] 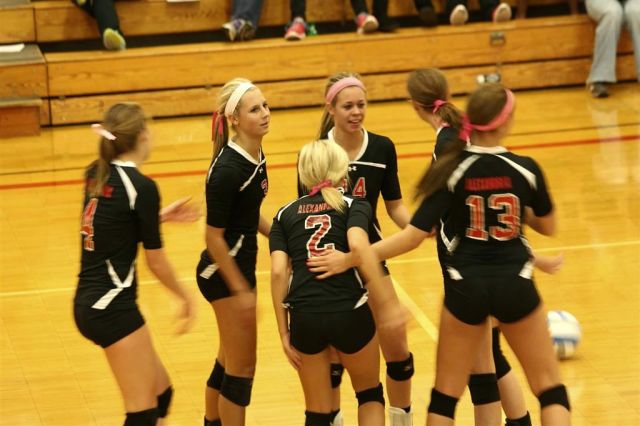 [Another dig for Shanee’?]

[Natalie gets the set.]

[Here’s that trick play again where Ally tricks them by facing the “wrong” way (wink, wink).]

[Adrianne goes up for a hit.] 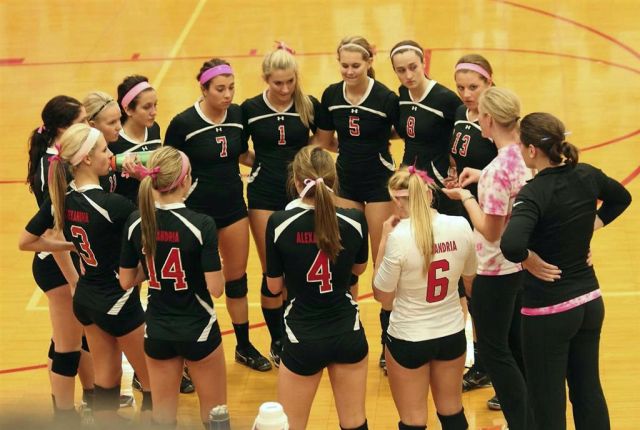 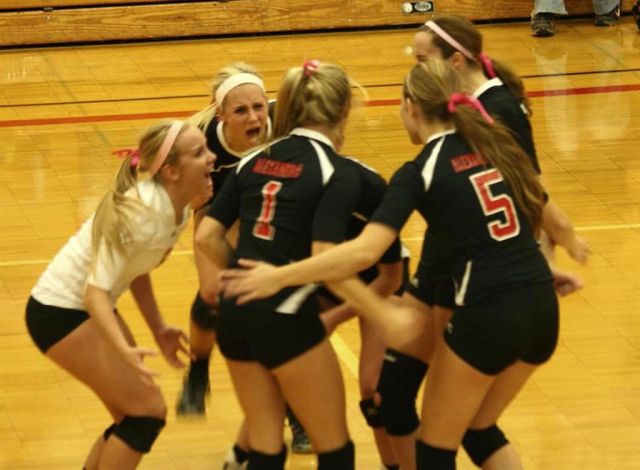 [The joy and exuberance of winning a point.  Oh, I said that already.]

[All for one and one for all!] 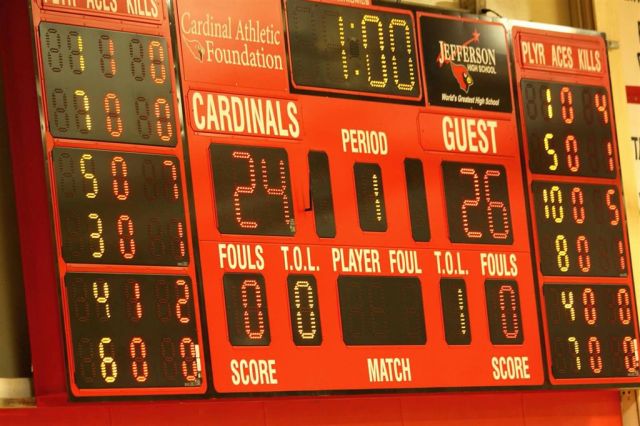 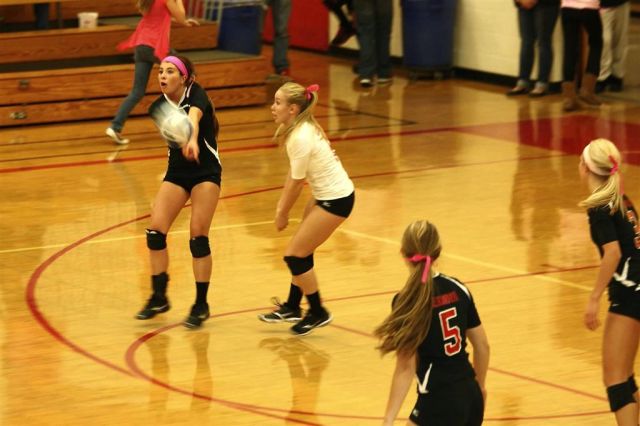 [Adrianne and Jenni rise to the occasion.]

[If you think there is joy and exuberance after a won point . . .]

[It goes off the charts for a won game!]

[And enjoy the moment.] 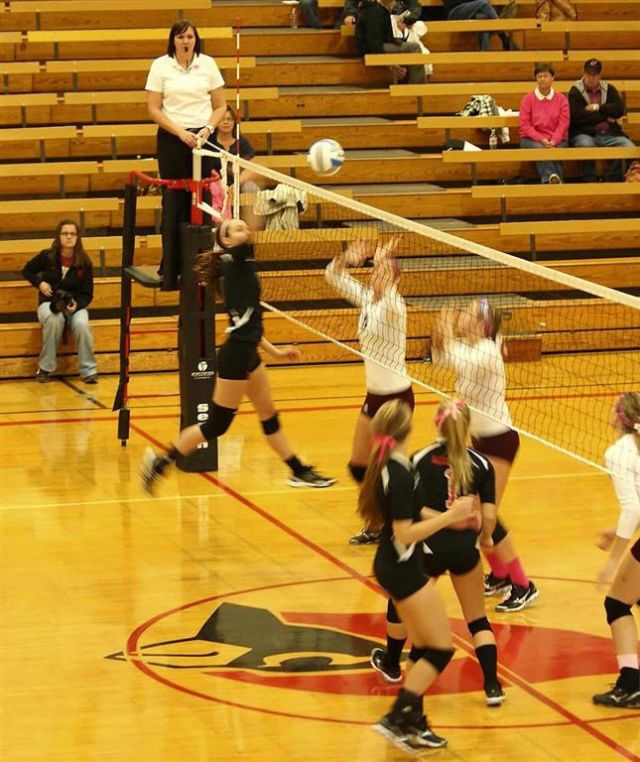 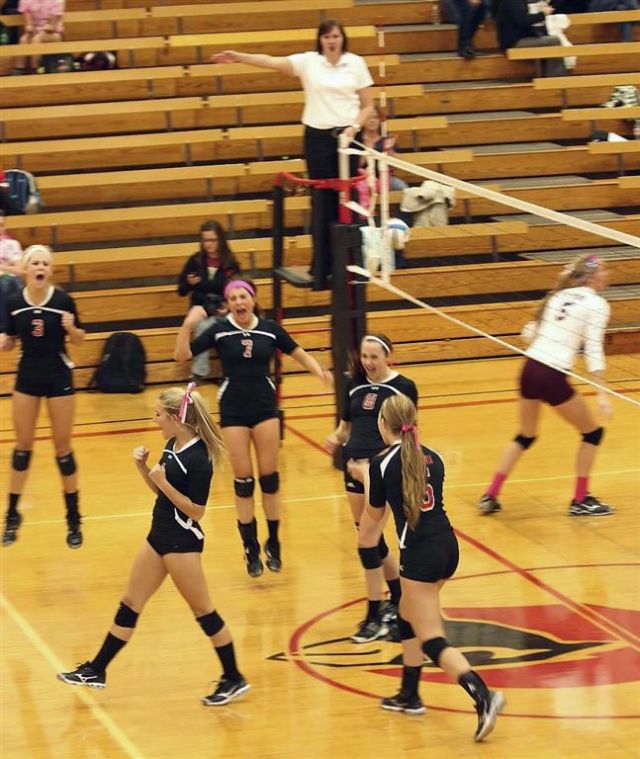 [Point for the good guys.]

[She says, “Come see us at the Alexandria Invite on Saturday.  Volleyball all day long!”]