Finally, a nice evening!  While the supervisor was off getting election judge training, I joined a sizeable cadre of folks anxious to get out of the house for some quality entertainment at the winery.  They done good!

[Using a technique honed through years of study at the Peeping Tom Institute of Papparazzi (PTIP), photographing the photographer – Marilyn, this is your moment.]

[Late arrivals (moi)  found seats in the back row – so I went for a stroll.] 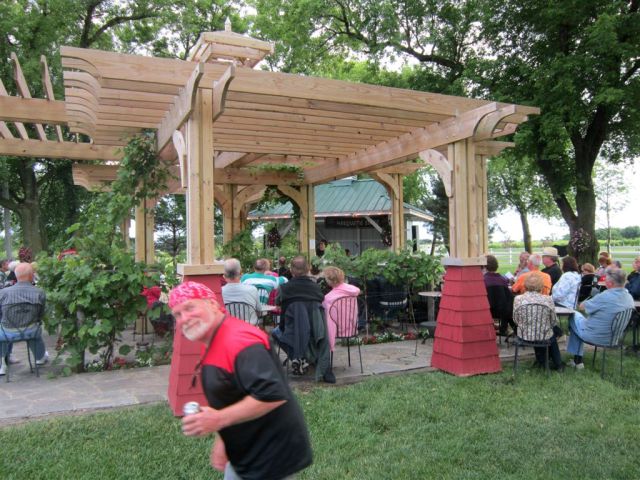 [An impish Mikko ducks under the lens.] 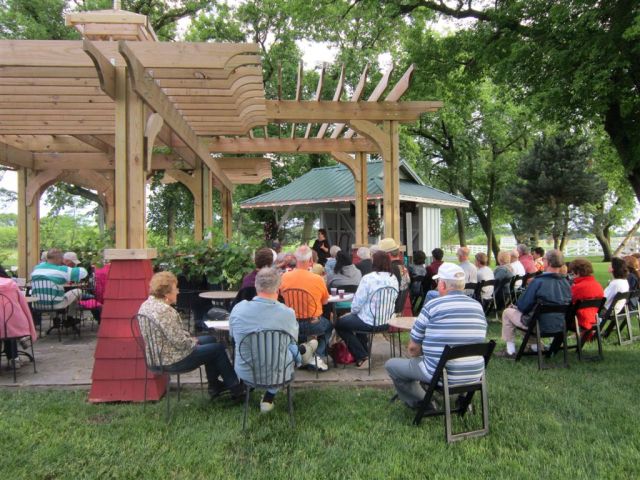 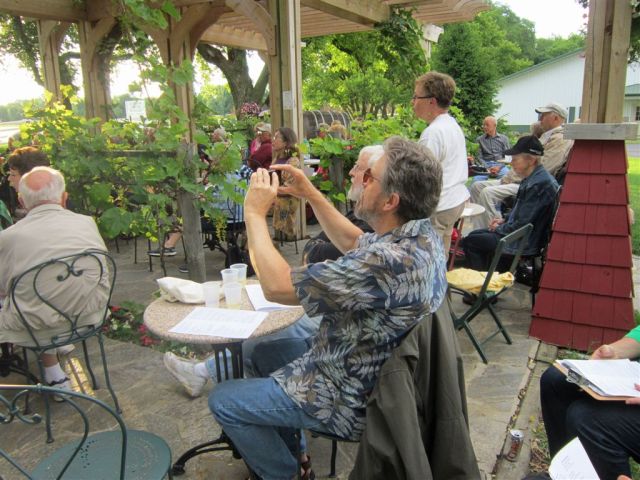 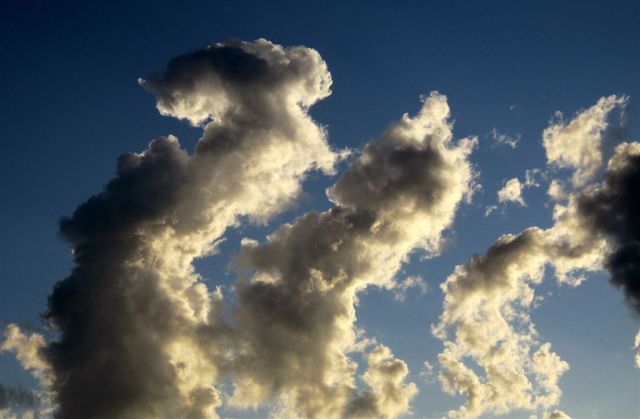 [I’ve looked at clouds from both sides now.] 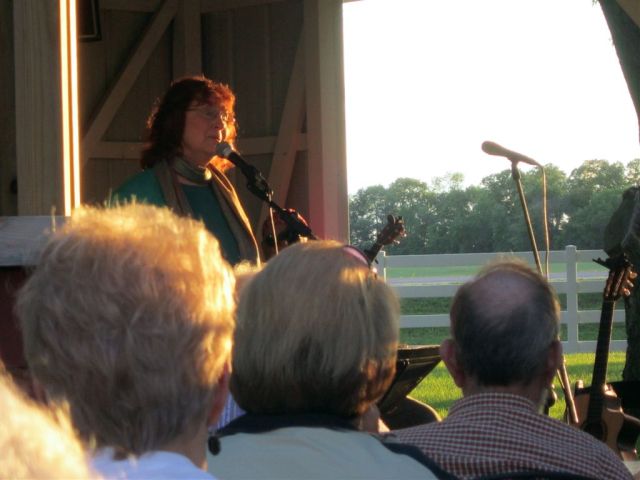 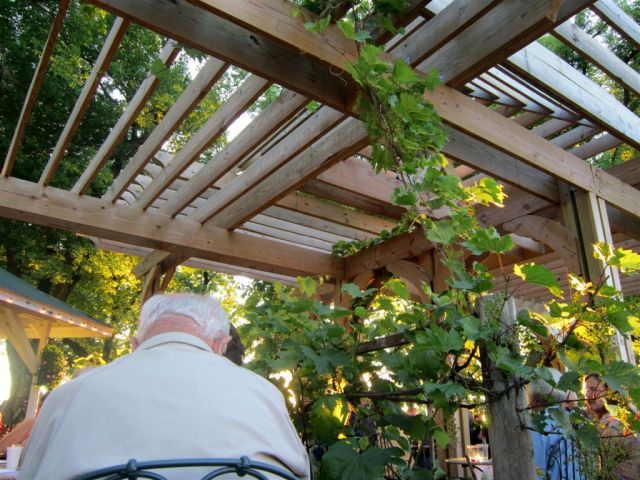 [Noted fans of the Trumm sisters.]

Terry Kennedy, a retired orthopedic surgeon ventured in the realm of obstetrics for what he calls a medley of his one hit – “Swimming Alone in the Dark”: 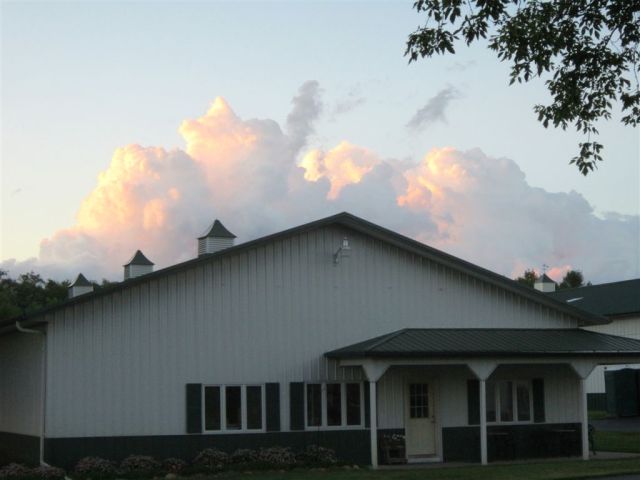 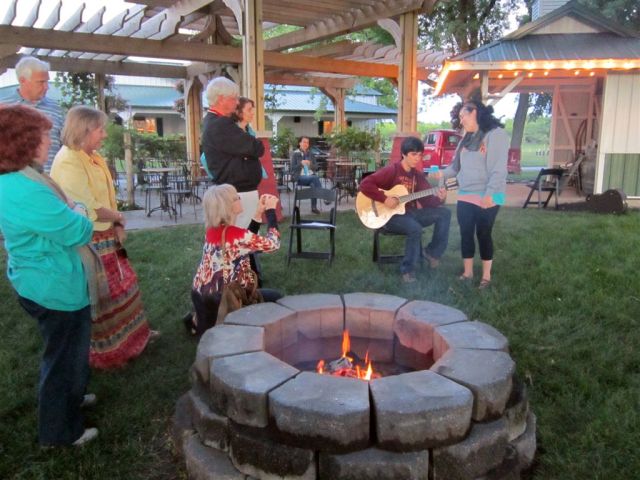 [At performance end, a brother and sister – and I’m sure I’ll be advised by someone again as to who they are – did a quick couple of songs.  Terrific!  I was told she appears in this U of M flash mob performance, but I’ll be darned if I could find her.]