But first, it is spring in Minnesota . . . and with the weekend approaching, thus do the black clouds adhere to the local “laws of Nature.”  Friday night began with a meet and greet the new members of the golf club – followed by dining, grilling out on the patio, with a DJ, with club president and Super Fan Roger Riley making all the announcements and introductions as the background sky threatened. 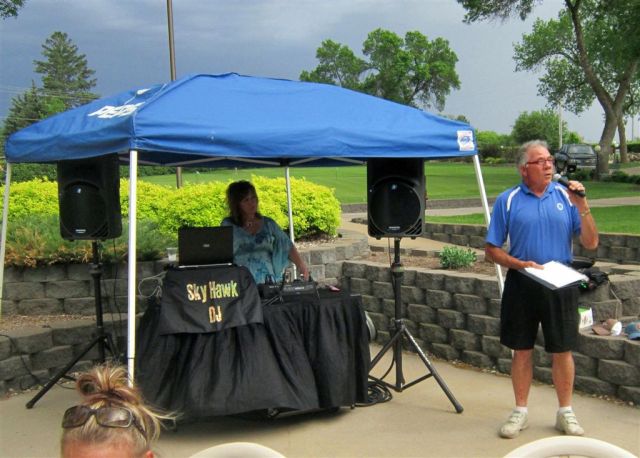 Most were able to finish their outdoor nosh – but then we had to repair to the interior.

Saturday looked bleak for our combination event at the winery – the symphony (top) would of course be inside, but it looked like the concurrent act, the Velines, would have to move inside as well.

This was the final event of the season for the Central Lakes Symphony Orchestra – and now in their third season under conductor Brad Lambrecht (of the high school orchestra) continue to amaze with current high schoolers and “older” musicians from the area. 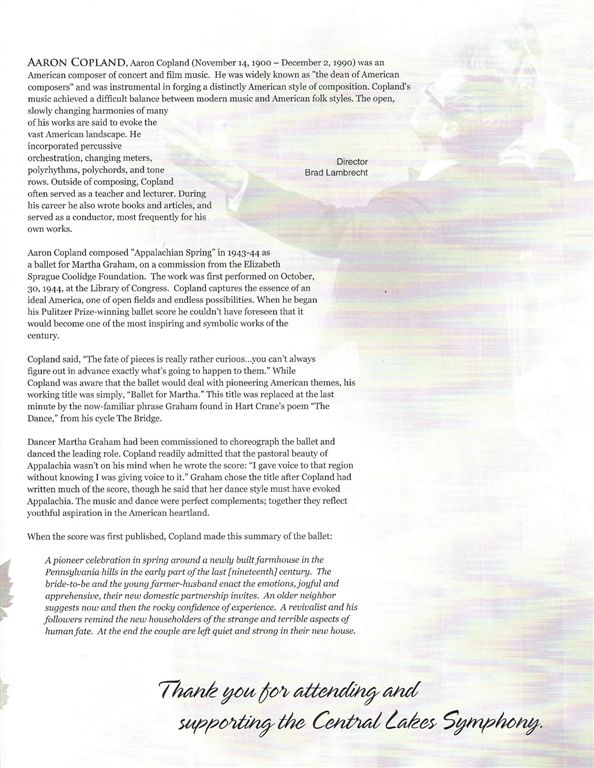 [A fellow Super Fan in the act of obtaining the host facility product – his grandson was in the orchestra!]

[You may recall this was the hippodrome under the original winery owners.] 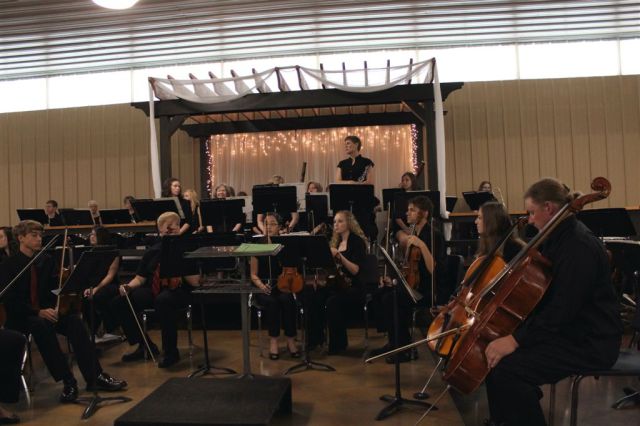 And here’s the video of the first movement (I think) of L’Arlesienne Suite No. 2 by Georges Bizet:

[As noted Matt Veline was performing concurrently.  He would have been outside weather permitting.  Here he’s with his wife Julie and their 3-year old son Will on the stand-up bass (a cello).  Since we were late from the orchestra, seating was at a premium and from a distance videoing was not possible.]

[Super Fan Annens were first time attendees for the orchestra and were mightily impressed.]

[Then it was on to see a local “garage band” of some repute.  Skilly & Duff unfortunately were a garage band this day as a result of the weather.] 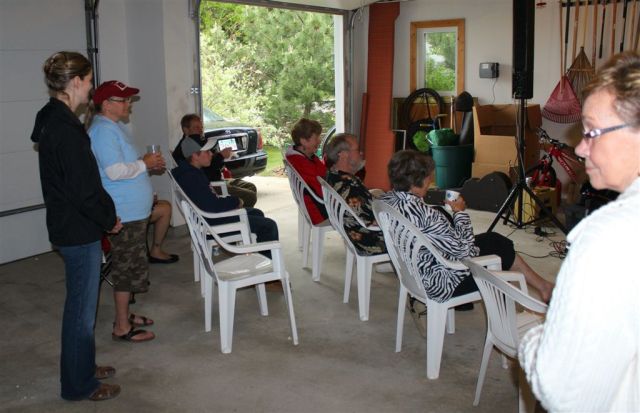 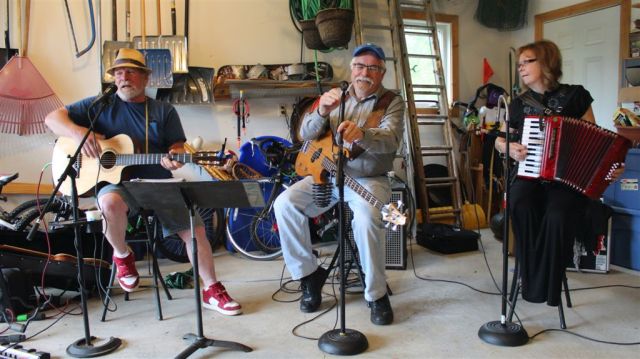 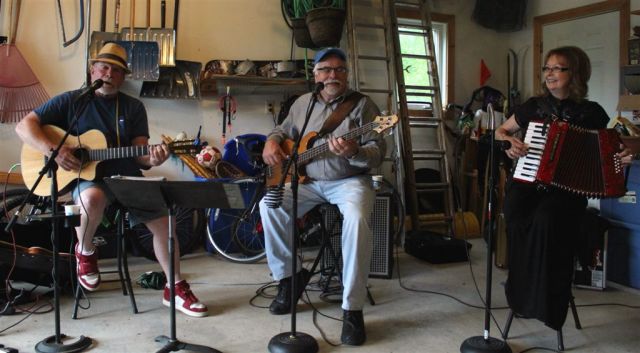 And while we “finished” the day with musical interlude No. 4, Tara Brueske at Sixth Avenue Wine & Ale, we had pretty much hit the wall and called it an early evening.  We enjoyed Ms. Brueske’s performance but as first timers in her audience it did not seem appropriate to inflict our camera upon her.  Kinda like a first date thing.  She is on YouTube, however.

And now for a little braggin’ on the grandson:

Finally, we end with the “garage band’s” signature closing.

[Oh, and Lindsay led the Lynx to victory in their season opener today.]