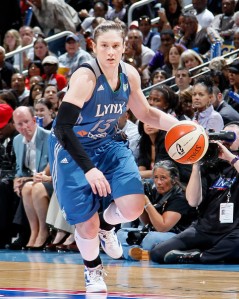 We’re “cruisin'” Florida again.  So, we decided to pick up a local tour guide – Roooggggg!  Old family friend from D.C. daze, Rog Tweed, recently retired from a distinguished career as a federal government bureaucrat, purchased a condo in Ft. Myers last year for use as an occasional respite from brutal D.C. winters.  Rog hosted brother Cam down there a month ago and graciously returned to join the fun and frivolity with The Biddies.  Our first morning, we picked up Rog for a day trip to Sanibel Island and Captiva – Rog recommended a first stop at the “Ding” Darling nature preserve.  [Regarding the photo on the left:  Our Minnesota Twins have left local fandom wondering – just when is it that the Lynx season begins again?] 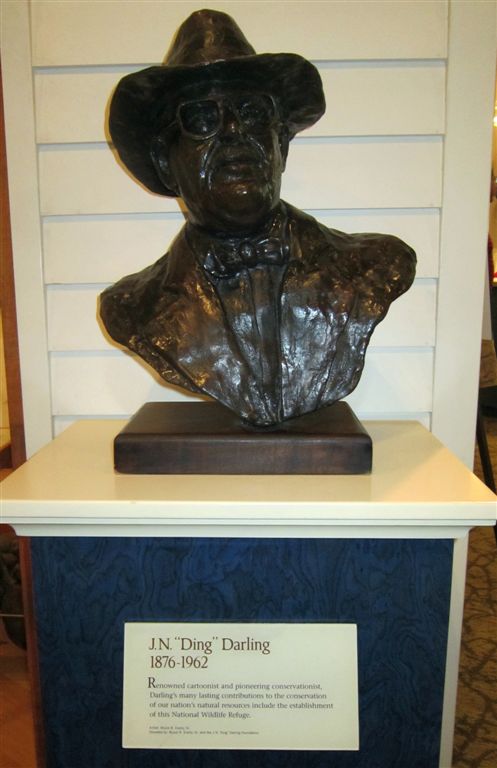 [Darling was a cartoonist/columnist/environmentalist who became head of the U.S. Fish and Wildlife Service.  We live on his lake!  😉  ] 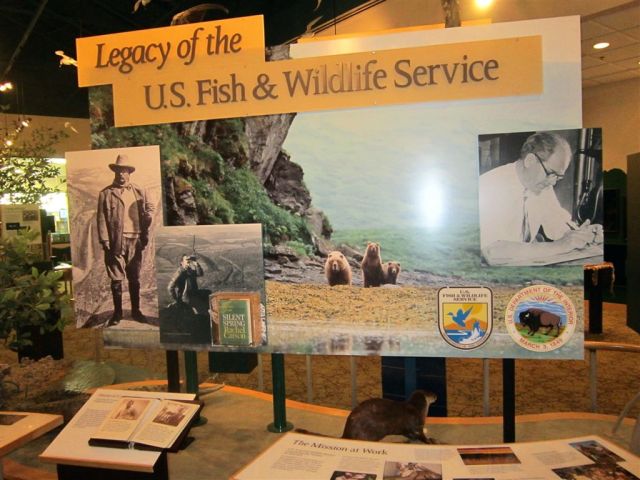 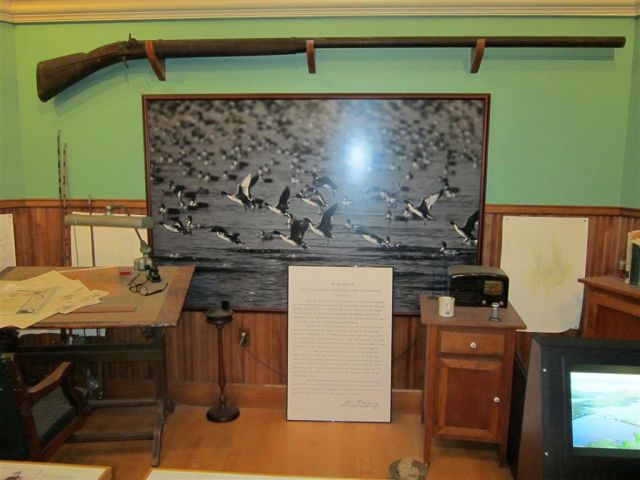 [Going through the Darling preserve – looking for gators and wading birds.]

[Tide markers – wading birds are most likely to be seen on low tide.]

[Bird watchers and photographers were all along the route.] 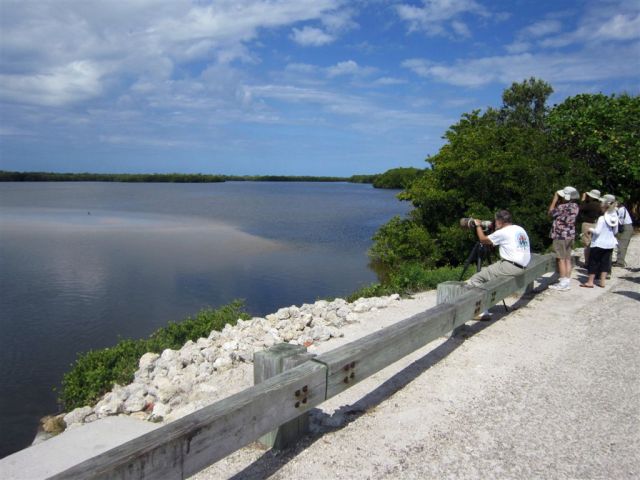 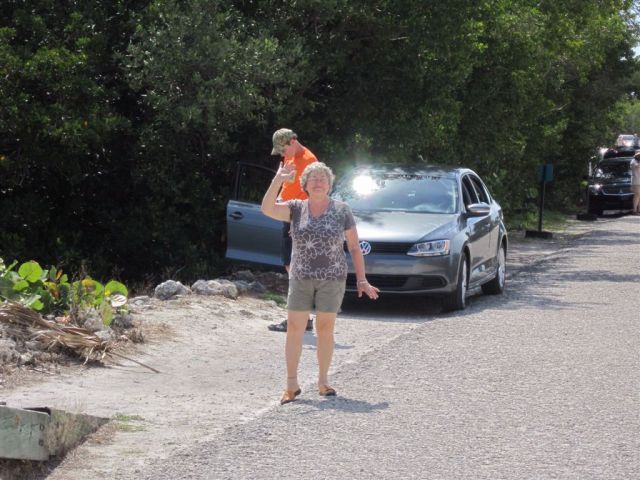 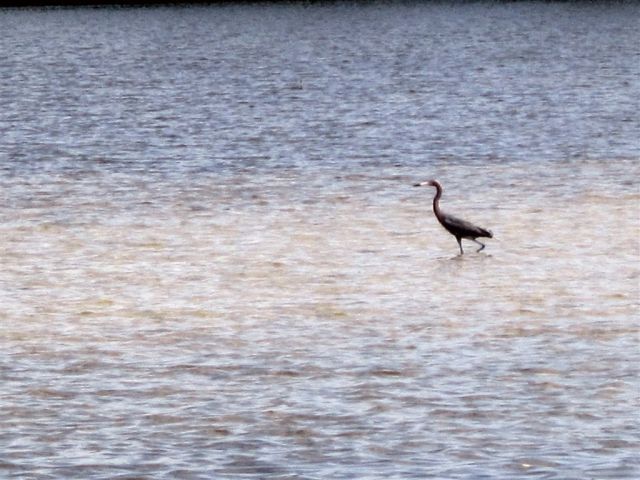 [Canal to the Gulf.]

[Young mangrove trees – their seed pods (like a large green bean) float around until their GPS system says this is a good spot, then they tip and take root.] 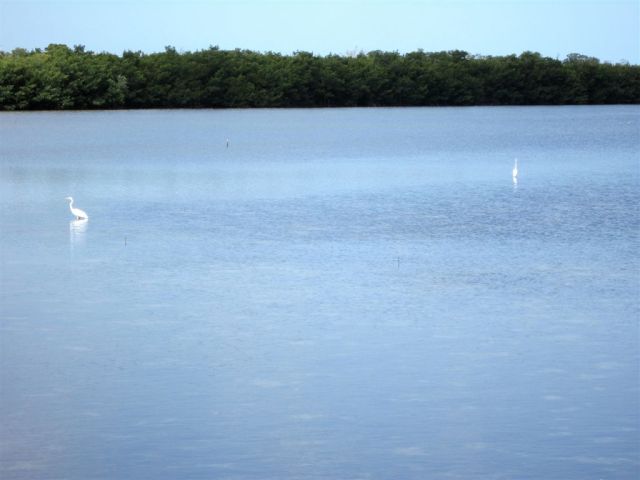 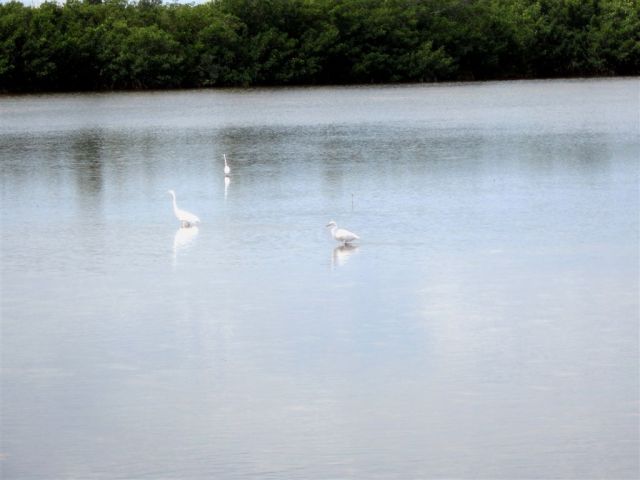 [The supervisor climbs the observation tower.] 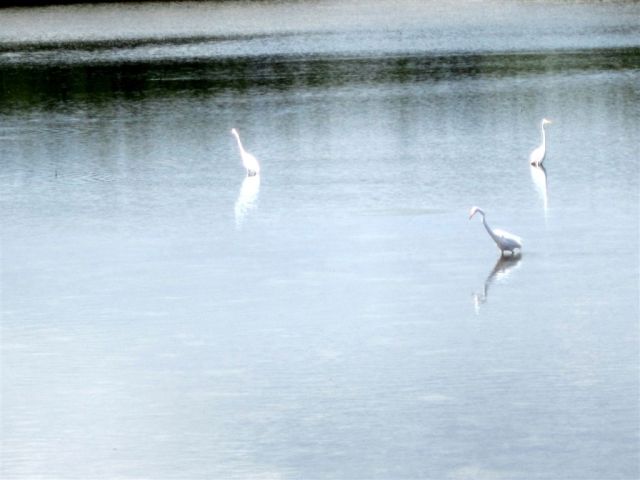 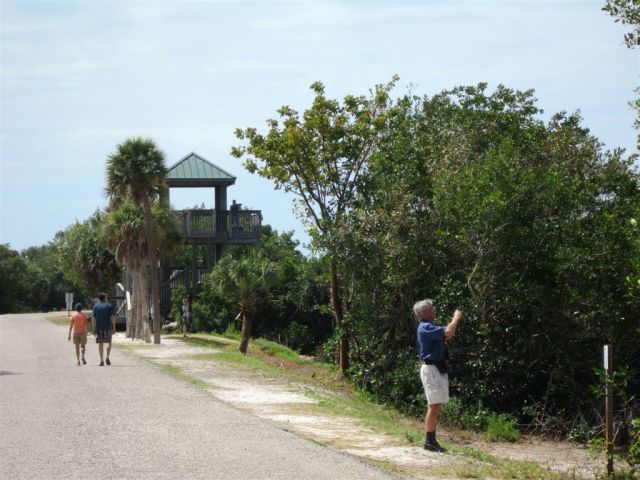 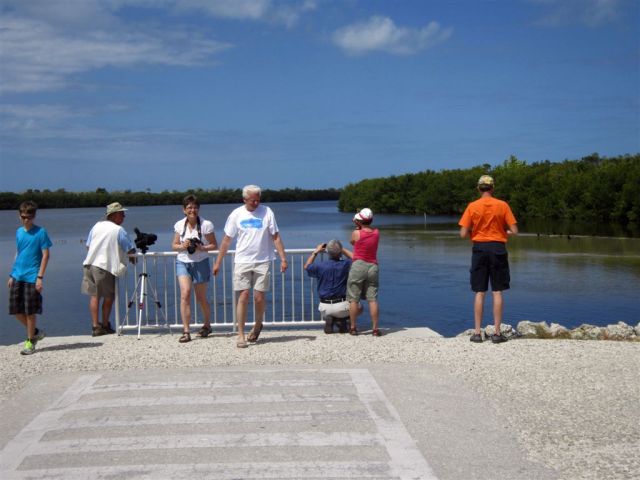 [Our last stop at “Ding” Darling.] 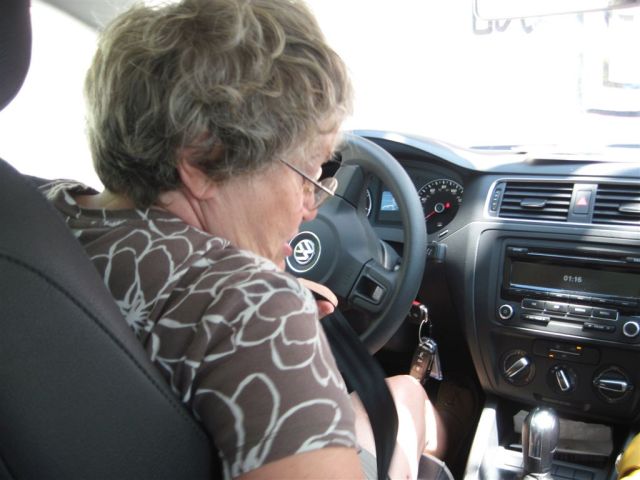 [A random shot of an estate on Captiva, the last of the connected island chains after Sanibel.] 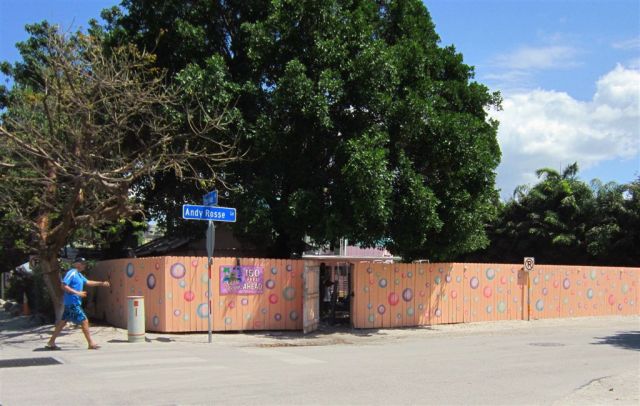 [Tour guide Rog suggested we dine at the Bubble Room.  Captiva has limited parking and pull off spots, so most of our photos there were in this restaurant.  Ha!  We went to see the beach at the end of the island, but the line of cars just waiting for a spot to open in the beach’s parking lot was daunting.]

[So, Rita and I went on a photographic expedition within the restaurant.] 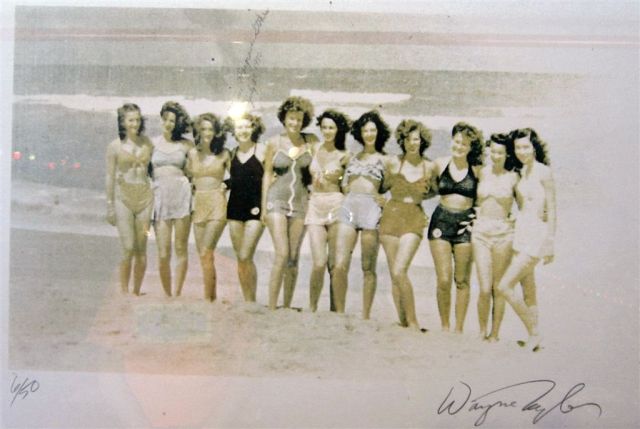 [Men’s room wall.  The ladies reported beefcake on the Betty Boop room walls but were too shy to obtain photographic evidence.]

[More photos inside a restaurant than outside?  Weird.]

[Uffda.  Can’t remember if a Captiva beach, or if we’re back on Sanibel Island?]

[Sanibel Island beach – all reportedly the best shell-searching beaches in the country.]

[That same “another bird.”] 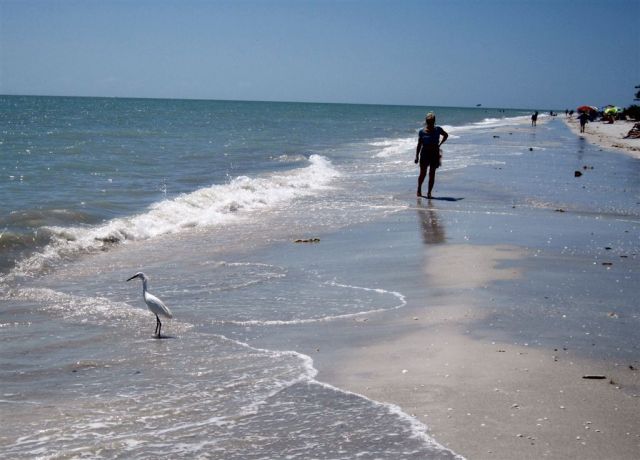 [By concentrating on shelling, the supervisor almost ran into “another bird,” much to the surprise of both of them!  🙂  ] 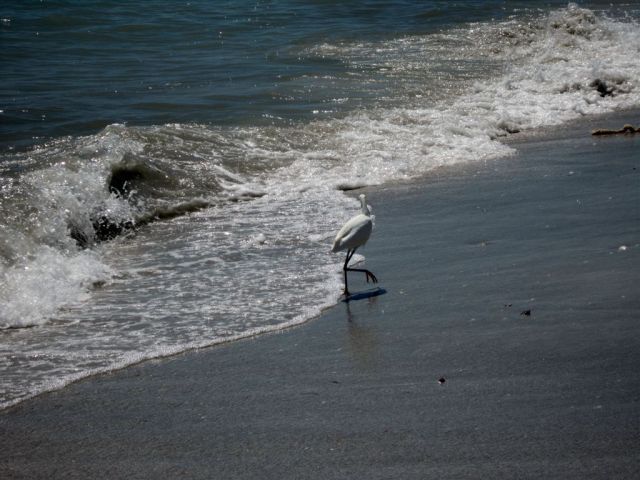 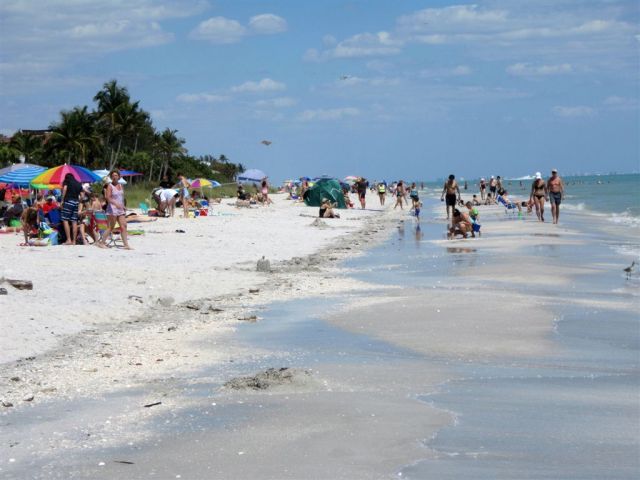 [Heading back to our entry point.]

[On the way back to the mainland.] 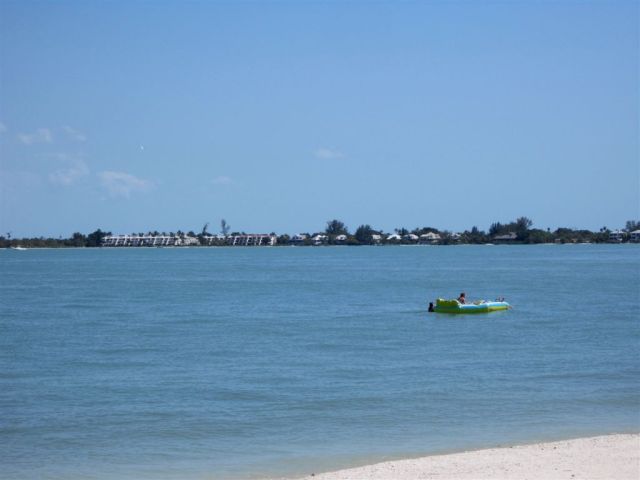 [A personal sunblock installer – what a concept!  🙂  ] 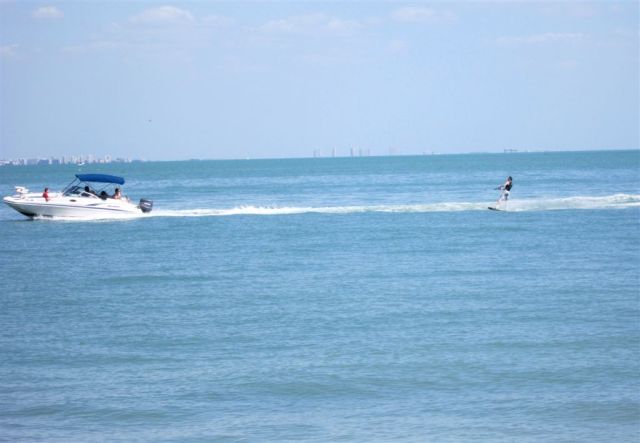 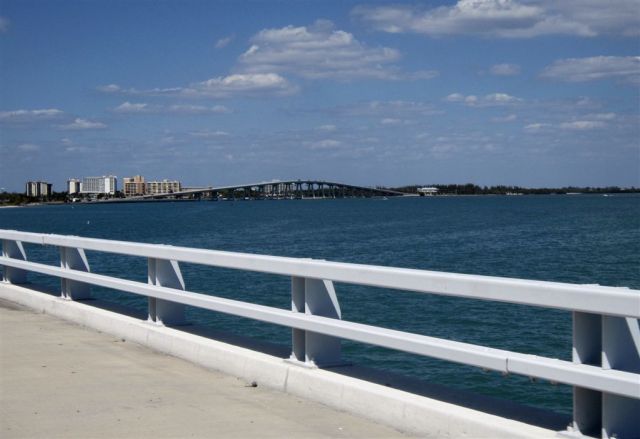 [When you’re “of age,” two things are crucial when you’re on the road – availability of restrooms and . . . availability of orange ice cream dispensers.  Rog was delighted we found this place for him in his neighborhood!  😉  ]