Last Friday night.  The 2nd of a six-game road trip for our Cards.  This figured to be a tough game – Tech is in 3rd place in conference, has beaten Sartell and came with 6 points of No. 1-ranked Fergus Falls both times they played.  The Cards played probably our best game of the year in beating Tech at home by 19 points.  LT scored the first 6 points of this game and the Cards had an 8 – 0 lead before the Tigers finally scored about 5 minutes in.

[Cara – all game photos by the staff photographer, the road warrior.]

[Amanda C (5) moving to use a double screen set by LT and Cara.] 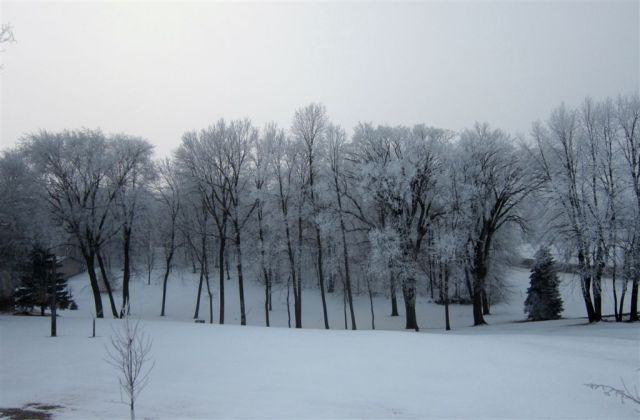 [And for the weather fans.  We have had about a week’s worth of fog, producing a lot of hoar frost.  Since these are “home” photos, I will take credit for them.  They will be freely dispensed throughout.] 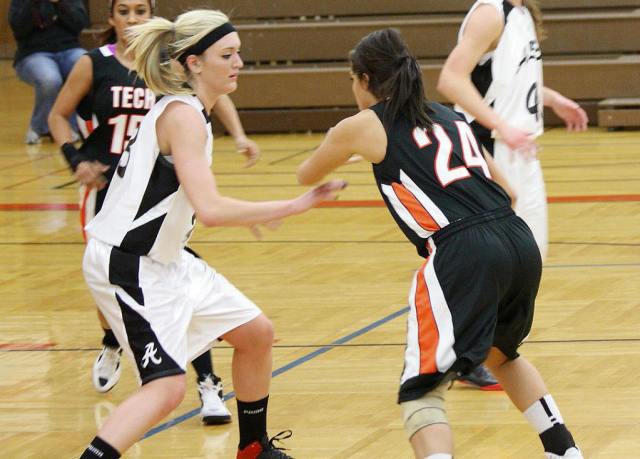 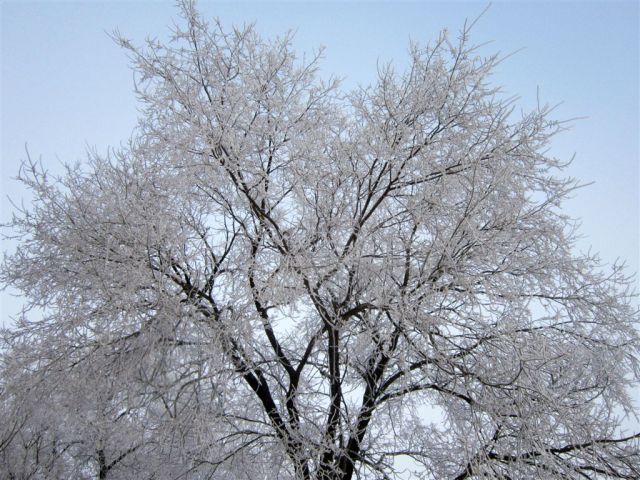 [Our southside basswood – we believe the highest tree on Lake Darling.] 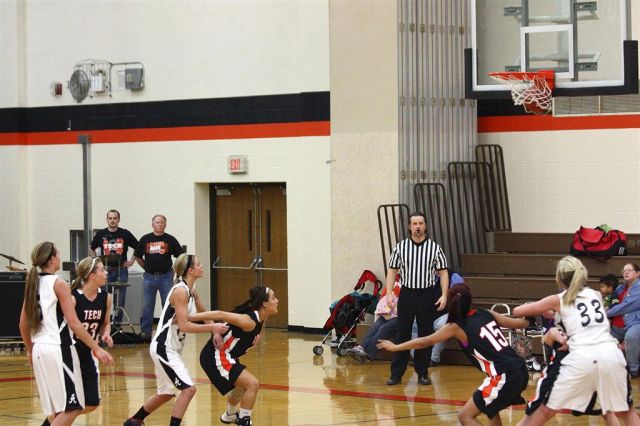 [Amanda C sinks a free throw – we shot them very well in this game!] 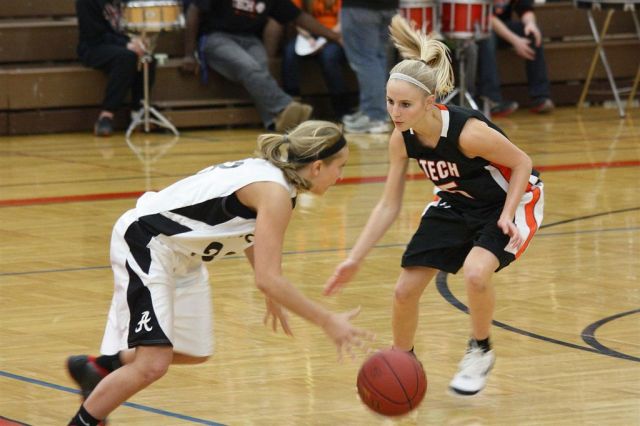 [Jess – action photo of the game by Greg!]

[The defense was terrific again.] 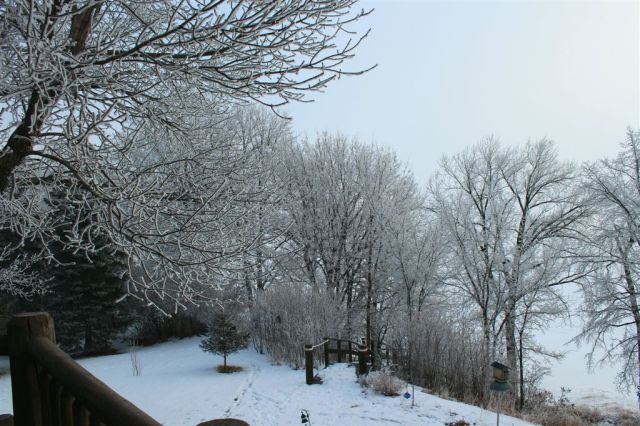 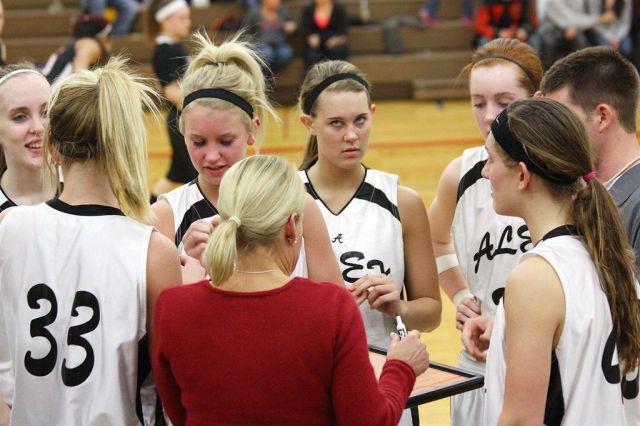 [Cards had to take a few time-outs trying to close out the win.] 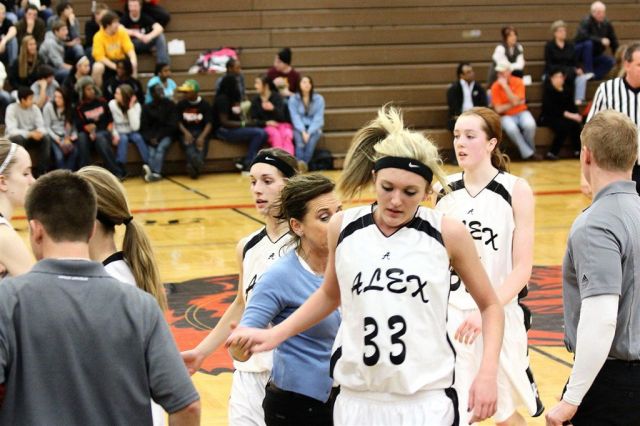 [LT – probably looking for Amanda C to make a break for the basket on the back side.] 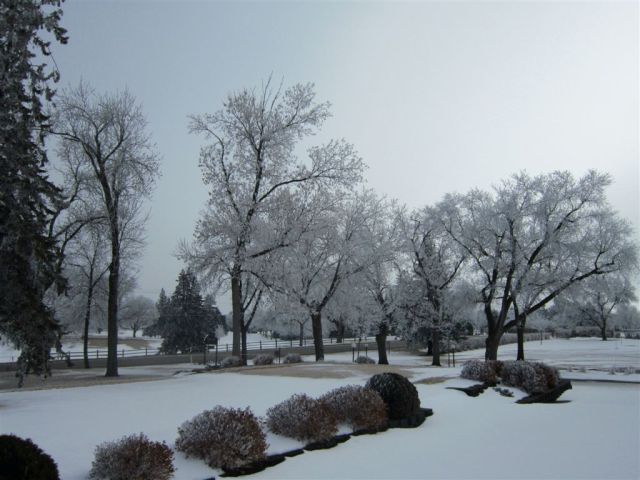 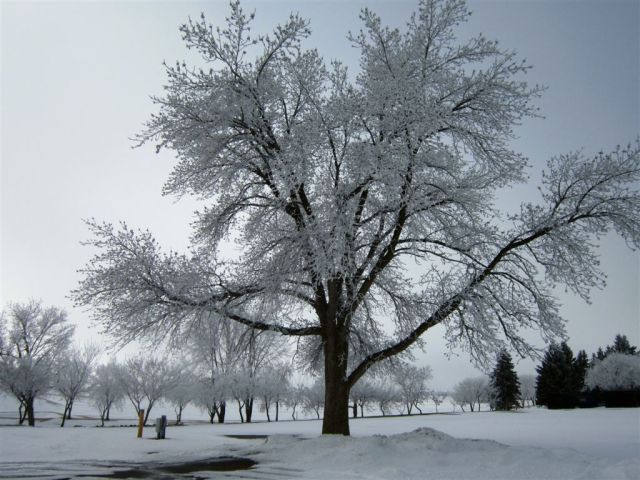 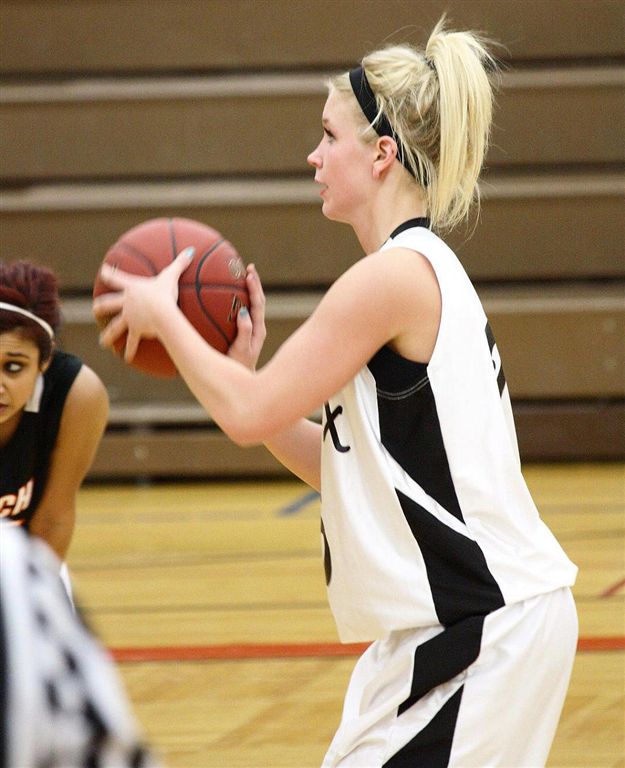 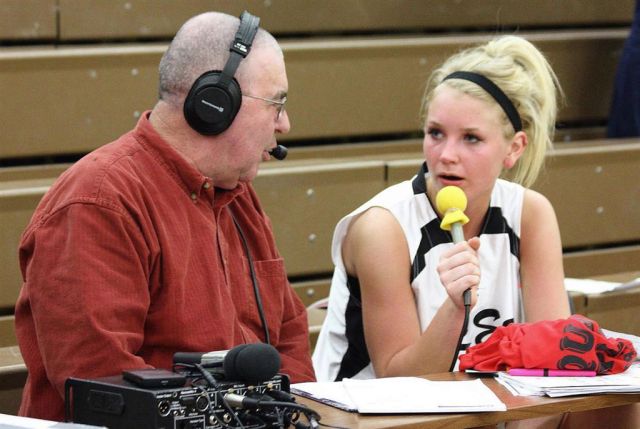 [Cara was player-of-the-game.  It could have been any of them.  LT had 17 points with her usual amount of steals, Kalli was in double figures with the Cards often getting her the ball down low on breaks, Amanda C was 8-9 from the line with steals and rebounds, and Whitney scored high and low with rebounds.  Talking with Bob, the radio analyst guy, yesterday, he said our half court defense was great all game – and when we needed to execute in the halfcourt, we were able to do so.  Listening to the game, I would still like us to clean up our unforced turnovers – they helped keep Tech in the game late. 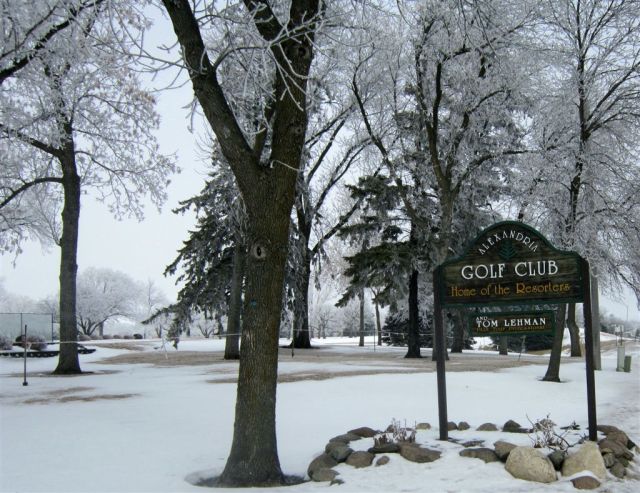 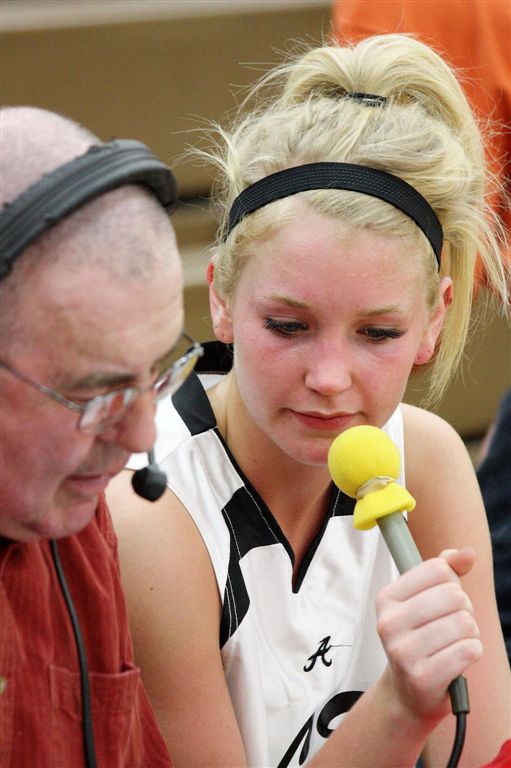 [She never came out of the game – I don’t think she did when we played Tech last year either.] 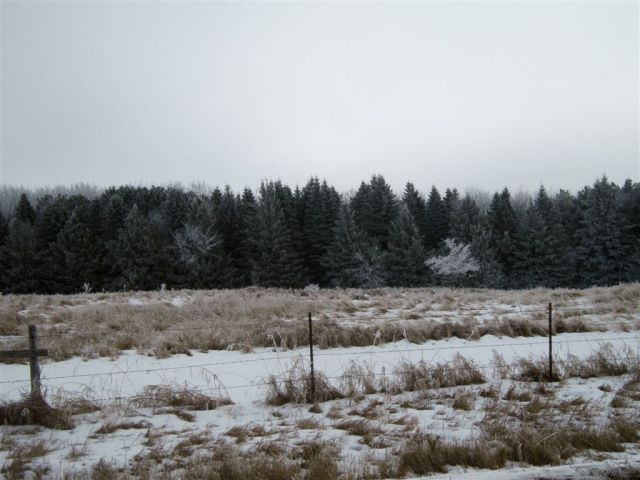 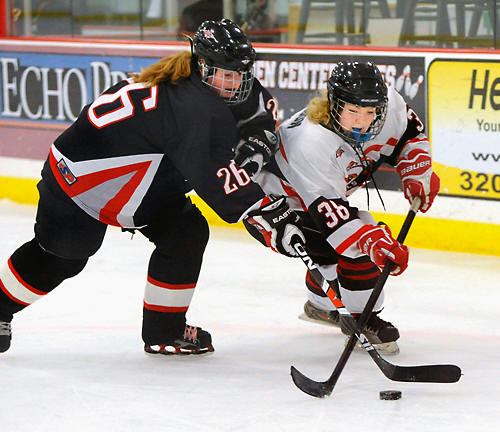 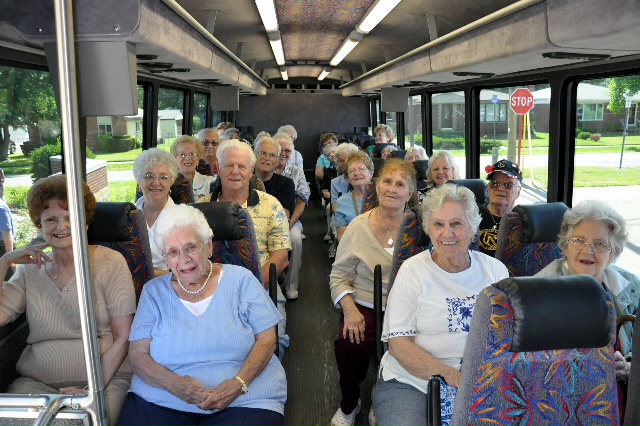 [These are the Super Fans – either on the Alaska cruise, going to a quilting bee, or on a road trip for a girls’ hockey game, I just can’t recall anymore.  😉 ]