[Today marks the end of the blog’s first year – it started January 2, 2011, so Happy Birthday tomorrow.  So we celebrated.  Well, OK, today is also New Year’s Day, and, even more importantly, the supervisor’s birthday!  As the star of the blog, we toasted her celebrity tonight with Waterford crystal champagne flutes (a wedding present from Libby and Michelle) filled with Mumm Napa Blanc de Blanc 2003 (a birthday present from me).  The photo above was taken by me – just showing  off my artsy side.]

[And the technically difficult, a 3.6 degree of difficulty, tree focus shot.  🙂 ] 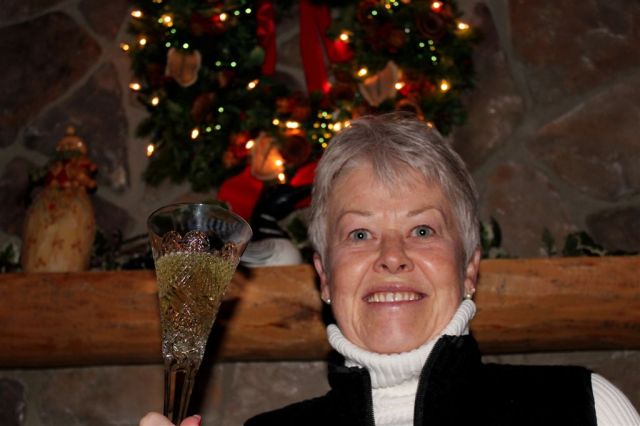 [“Happy New Year to you; Happy Birthday to me!”]

[Birthday dinner on birthday eve at SAWA.  New Year’s Eve is also the supervisor’s sister Rita’s birthday – ergo, The Biddies’ birthdays are only one day apart!  (When was the last time you saw ergo used in polite conversation?)]

[Enterprise was the entertainment.  Ergo (there it is again!), the supervisor’s favorite song, Perfidia, was played in the first set.] 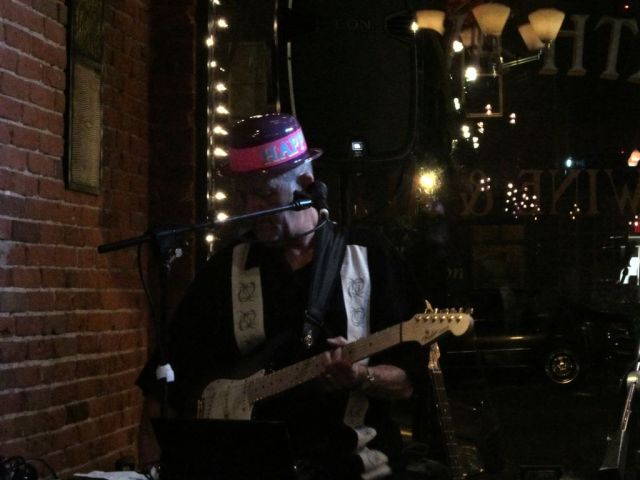 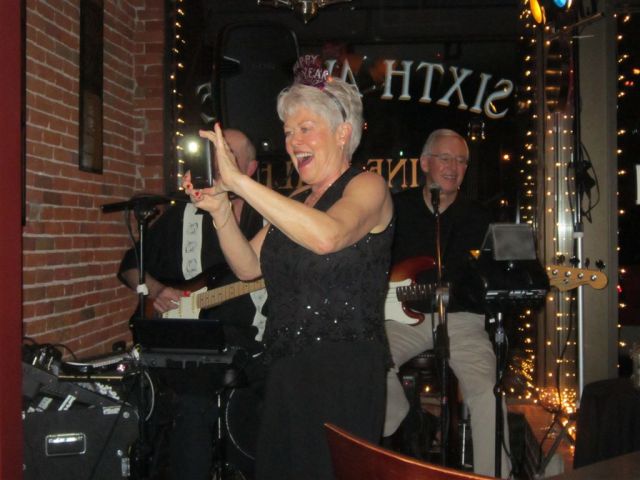 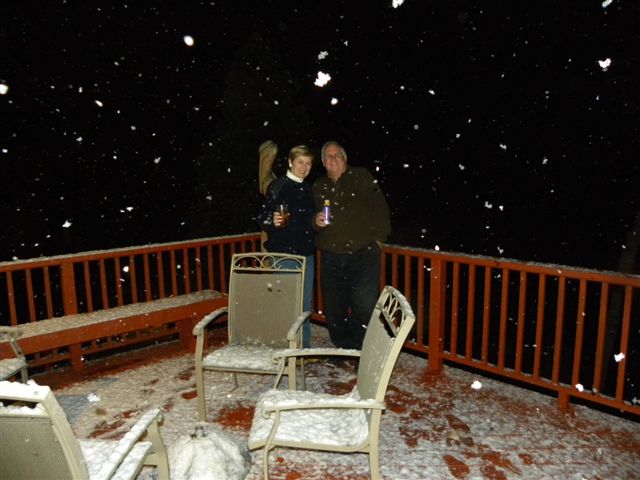 [And greetings from the HQ and Will from Minnetonka.] 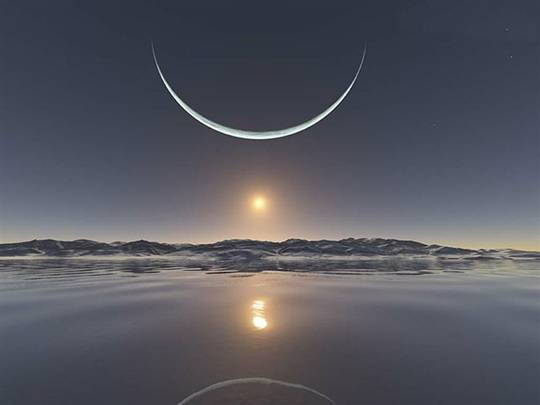 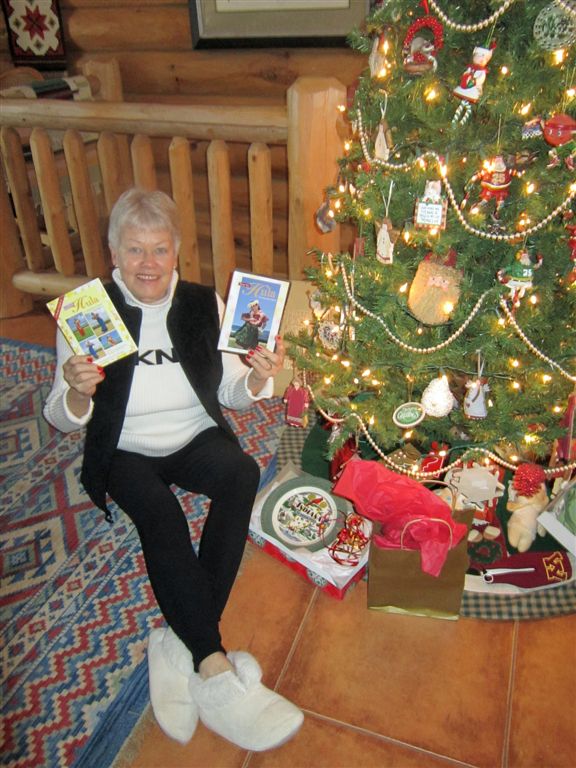 [So, this morning was birthday present opening – thanks, Roy!] 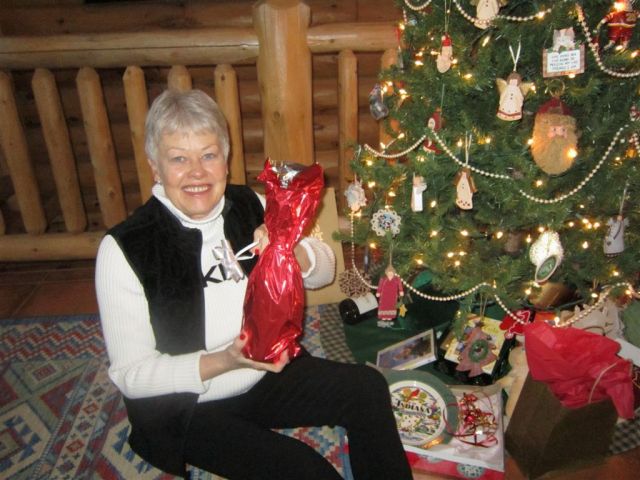 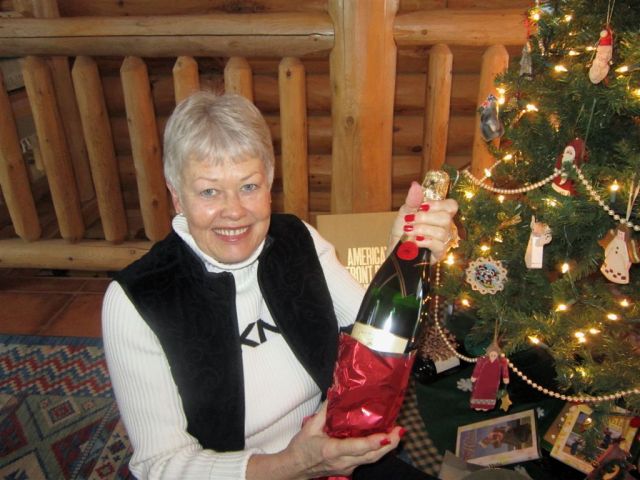 [“Such a wonderful husband!!”]

[“Did I mention ‘Such a wonderful husband’?”] 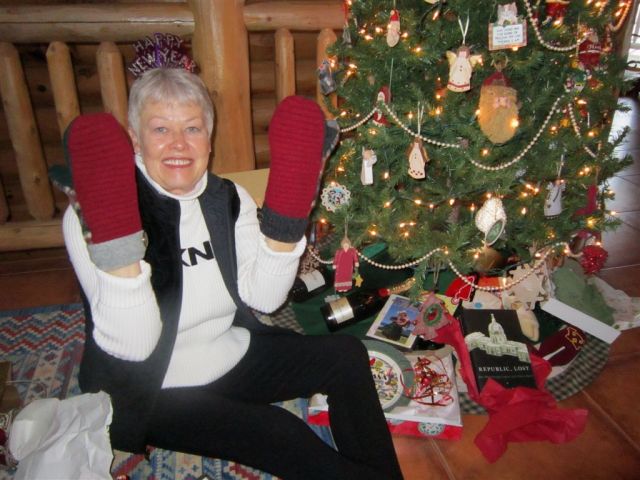 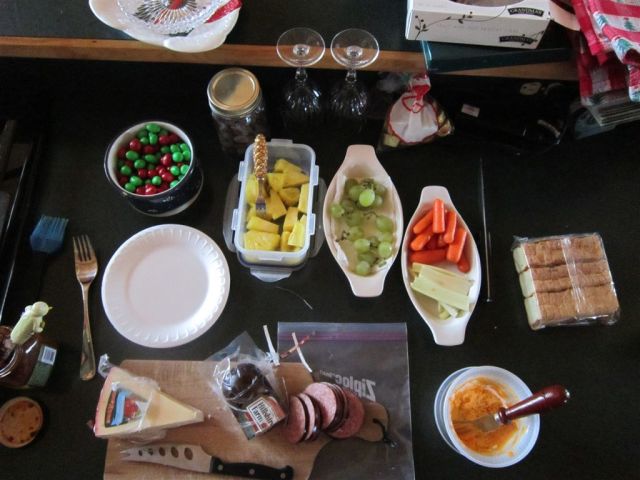 [Of course, it always comes back to food.  How many goodies can you name?  (Hint:  There is a lovely, hard-to-find in Alex, fontina cheese!)]

[We actually had a winter day today – kinda nice on the holiday!] 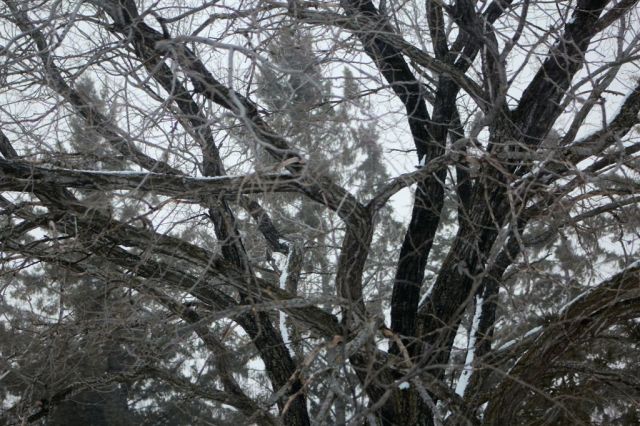 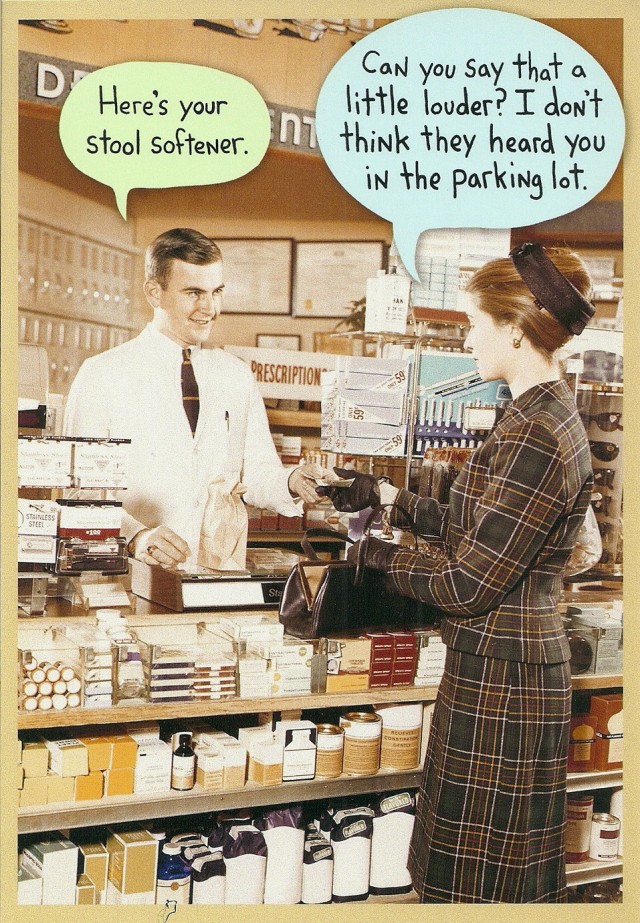 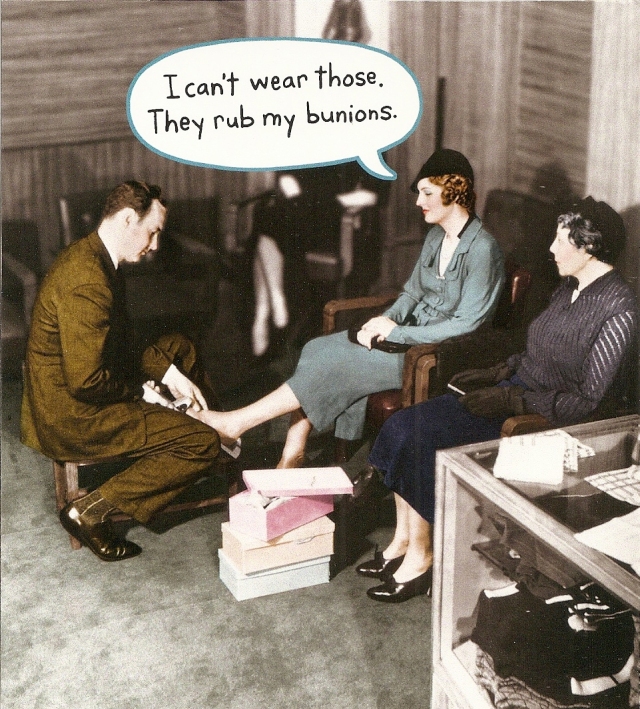 [Bill and Anne Gross e-mailed photos from their October trip to the Northshore with us.]

Finally, we will include here photos from the staff photographer, i.e., from the other side of the court, of the girls’ basketball tourney when they become available.  Here is an exchange with the StarTribune regarding the reporting of the championship game:

January 1 2012  Tom, Thanks for letting me know about the error. I’ve adjusted the score on the site. Thanks,