The 21 Who Stay Behind

Every year, at the first hint of a sub-80 degree day, there begins a mass exodus from Vacationland USA to points south.  These exodusees are known as snowbirds.  Of course, someone has to stay behind to mind the store.  These people are known as Super Fans.

Last night, Richie Braun hosted the 2nd Annual “Those Who Stay Behind” Dinner at Arrowwood.  We had 21 leftovers from the senior golf leagues – our snowbird brethren long since departed to strange and exotic places like Florida . . . and Arizona, places where passports are required to enter and leave, where the sun makes dermatology the career of choice, and where snow shoveling is banned as a matter of course!  The attendees were Vivian and Bob Annen, Marlene and Richie Braun, Sue and Jay Diebold, Merry and Paul Donley, Bill “Walleye Willie” Feriancek, Diann and Al Guenther, Joanne and Corky Krogstad, Laura and Larry McCoy, Ruth and Tom Obert, Barb and Roger Riley, and Joyce and Dave Rogosheske.  “Walleye Willie” within the week joined Richie as a first time octogenarian.  After a couple of hours worth of North Dakota martinis, stir fry and pasta buffet, and dessert goodies, everyone waddled happily home while dreams of birdies and eagles danced in their heads. 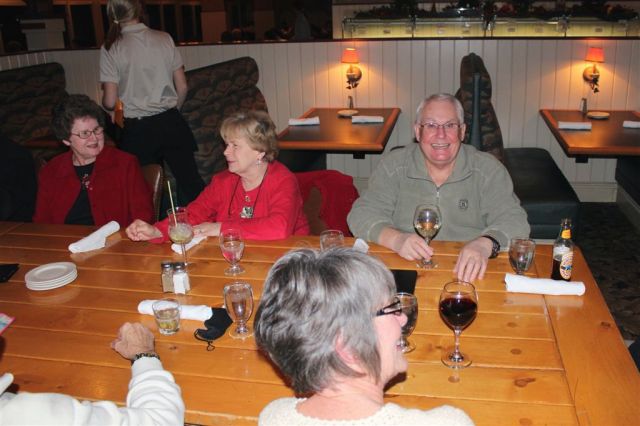 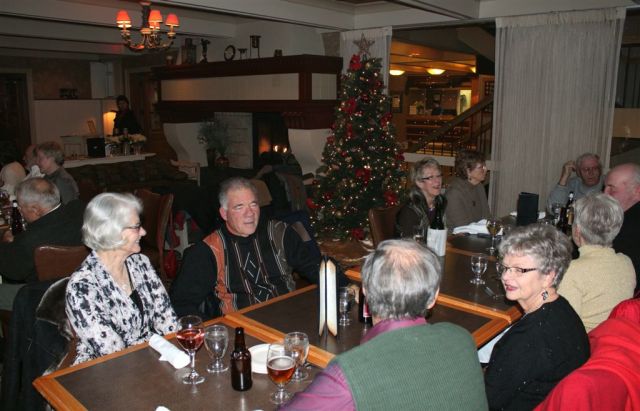 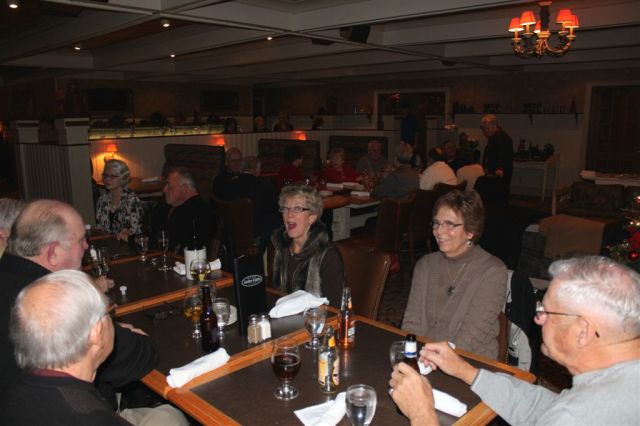 So, why do we stay?  I mean, it was 14 below wind chill yesterday morning – the kind of temperature that makes your jacket crackle when you move.  Some say it’s for the lutefisk: 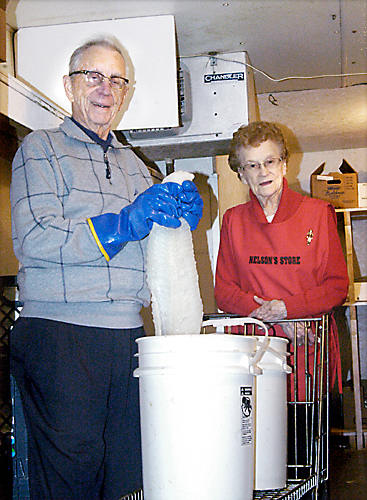 Some say it’s for the moose hunting: 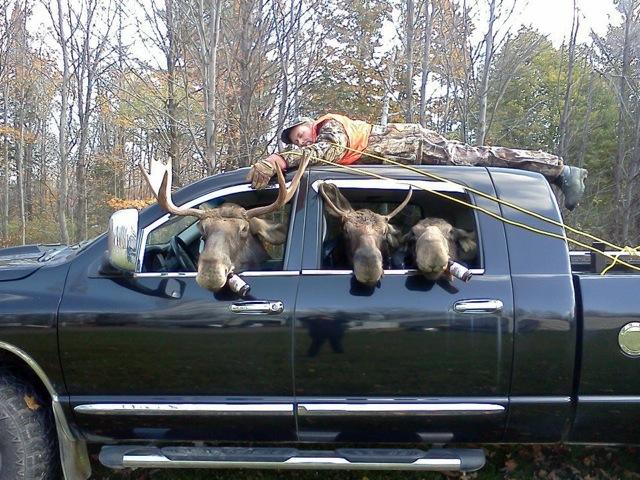 But mostly it’s just because we like winter . . . and girls high school sports: 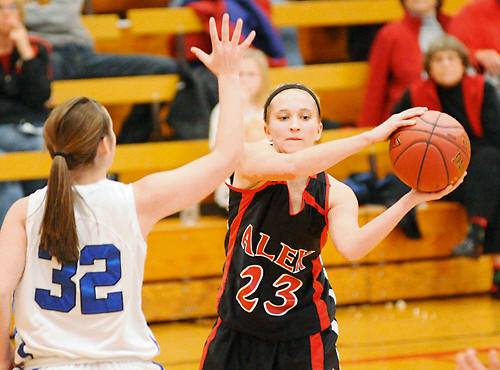 Finally, while it’s been cold – still no snow?  Photos from the Cowdry-Taylor channel this week: 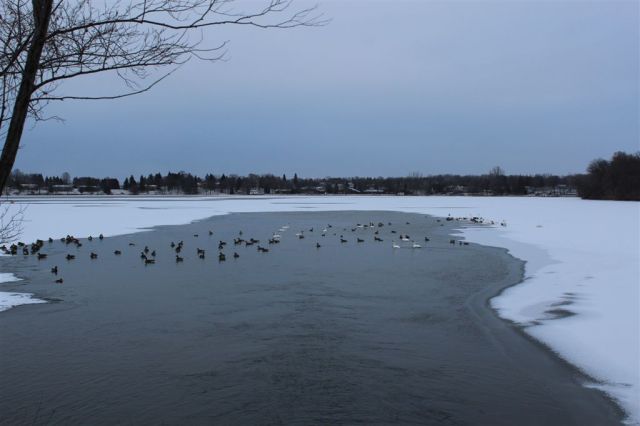 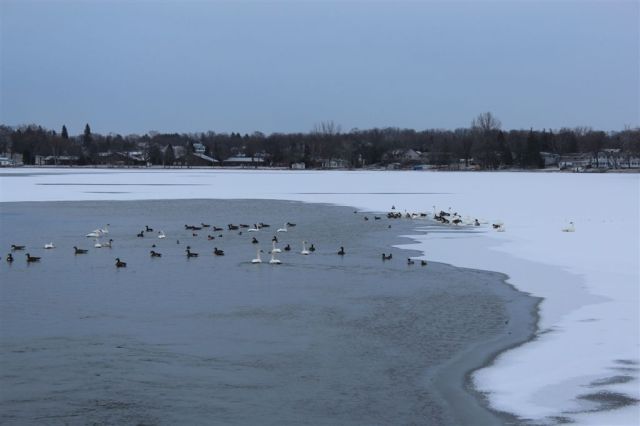 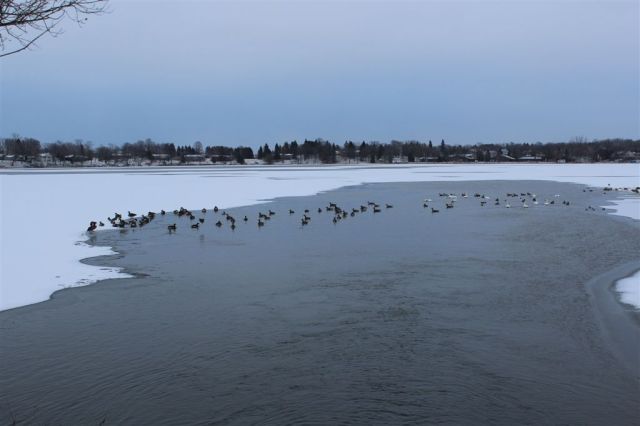 p.s.  Just went out to get the paper – the lake ice is making sounds like a humpback whale!