The End is Nigh!

I’m sure you are all aware by now that the Mayans have hypothesized the world will come to an end next year.  This is not to be confused with the predictions that the world was going to end earlier this year . . . or when it was going to end at the turn of the century with Y2K.  Now that you have all been hardened by such doomsday scenarios and didn’t break into full-fledged panic, I can finally reveal the actual truth of the matter.

Back in the day (OK, 10 years ago) when they were excavating the foundation of our current abode, they discovered an artifact of import much beyond that of the Kensington Runestone.  However, the Runestone does provide corroborative evidence. 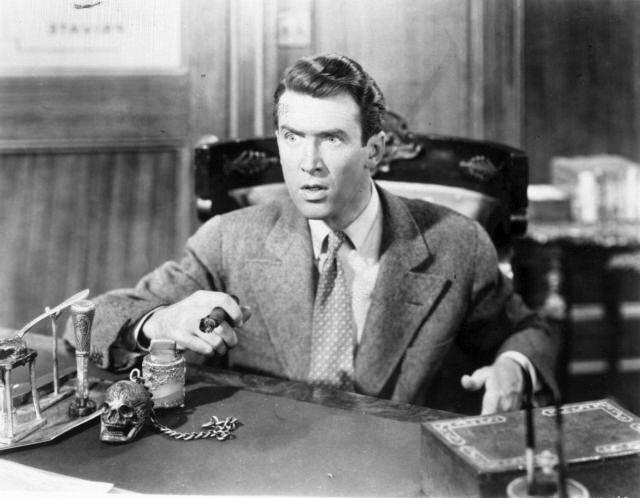 The backhoe operator unearthed a stainless steel vessel whose markings indicate it was a lutefisk pot belonging to one Ole, The Slobberer.  Through carbon dating, we were able to ascertain the pot was of the same vintage as the Runestone and was manufactured in Krumkake, Pennsylvania, c. 1362.  In fact the pot contained a TV Guide for the 2nd week of November 1362, as well as a couple of autographed 8×10 glossies of Helga, The Fascinating, an empty Wheat Thins box, and a half-eaten Twinkie (it is believed the other half was used as stuffing for the Thanksgiving coot).

[Editor’s note:  Our property is the high point on Lake Darling.  We assume The Slobberer chose this place for strategic reasons.  From this vantage, he could always tell when the Sioux [sic] Line train was arriving from Green Bay, where evil Packers loaded it with Bears and Lions, and direct his laser-directed fire power accordingly.] 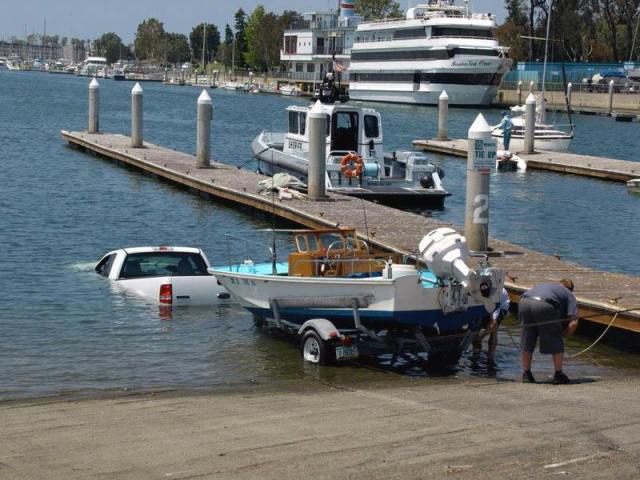 But back to the point.  The Slobberer’s rudimentary scratchings on the surface of the lutefisk pot appeared to predict a terrible year for the Vikings in 2011.  Well, as it happens, The Slobberer hit the nail on his head (always looking for that convenient spot to hang his horns).  War, pestilence, bad lefse – run ins with the cops.  King of the Vikings, Leslie, The Frazier [sic] Fir, was in danger of being ousted by Wall Street investors.

Anyway, The Slobberer recognized he had the venue, his lutefisk pot, to cash in on end-of-the-world predictions (he noticed others were signing fat contracts with Reader’s Digest Condensed Books regarding such).  So, either through random chance, or through an assortment of numbers on his Power Ball lottery ticket, The Slobberer forecast on the side of his lutefisk pot that the world will end in 2013 – something to do with a run on cod . . . or possibly another bad draft by the Vikings.  Now you know. 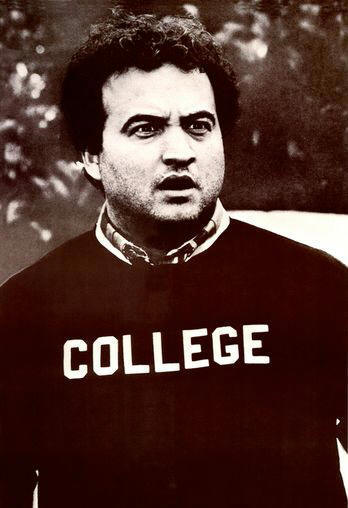 But until then, you will all be delighted to know your Cardinals were ranked 27th in the state this year in Challenge Cup points.  Not bad for a high school that is 88th in the state in total enrollment: