Harry’s “cub reporter” caricature has elicited much positive commentary.  And it was a further reminder of the need to adopt a blog photo.  Don’t all columnists post a photo?  Accordingly, we are offering this one time only opportunity to choose a photo appropriate for this site.  A valid birth certificate will disqualify you from voting.  The following photos were chosen in random order by throwing lima beans at a bingo card.  Final evaluation of the voting will be totally arbitrary, and the results will be announced February 30, 2043: 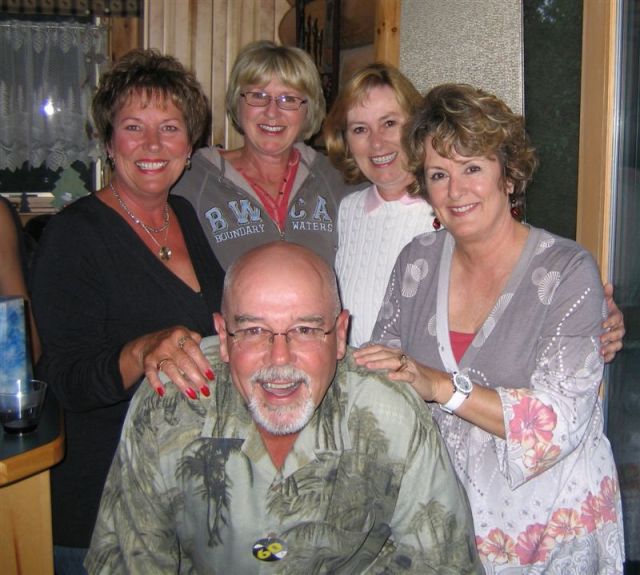 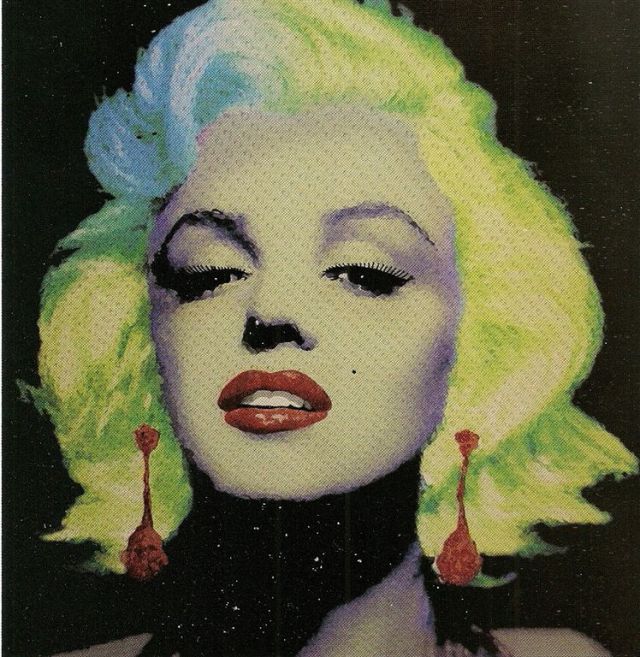 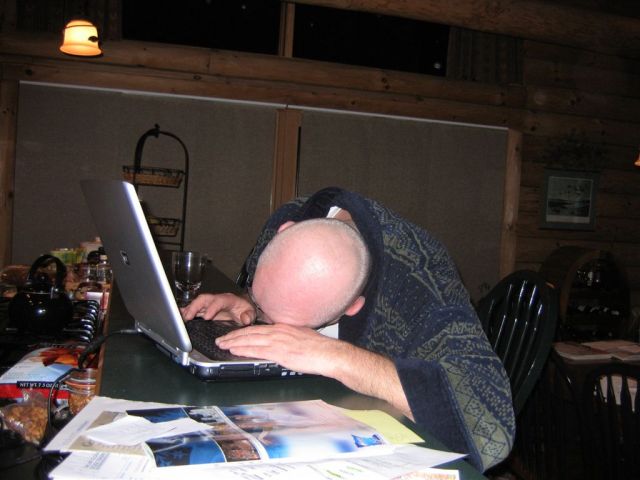 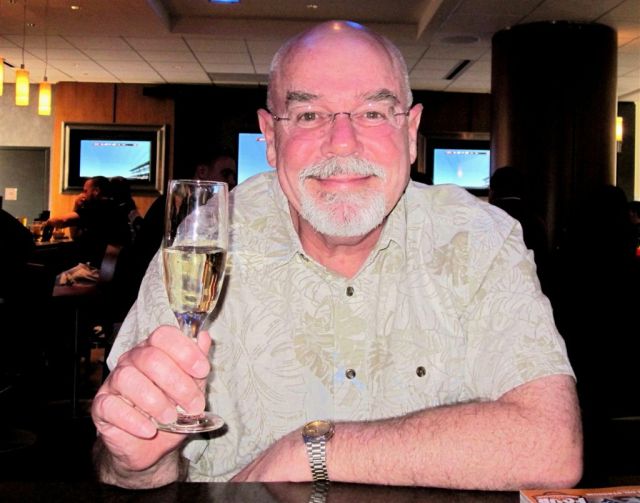 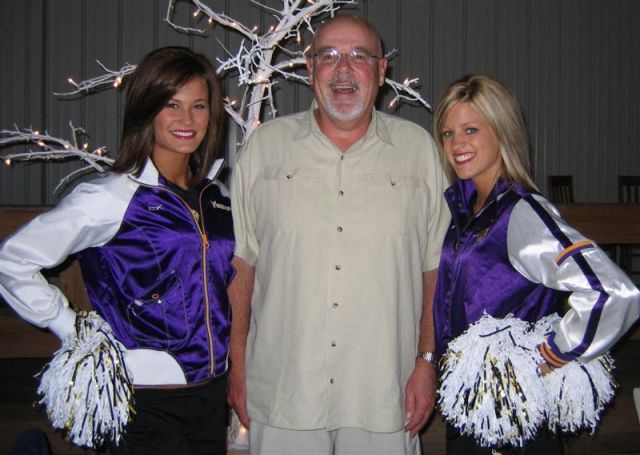 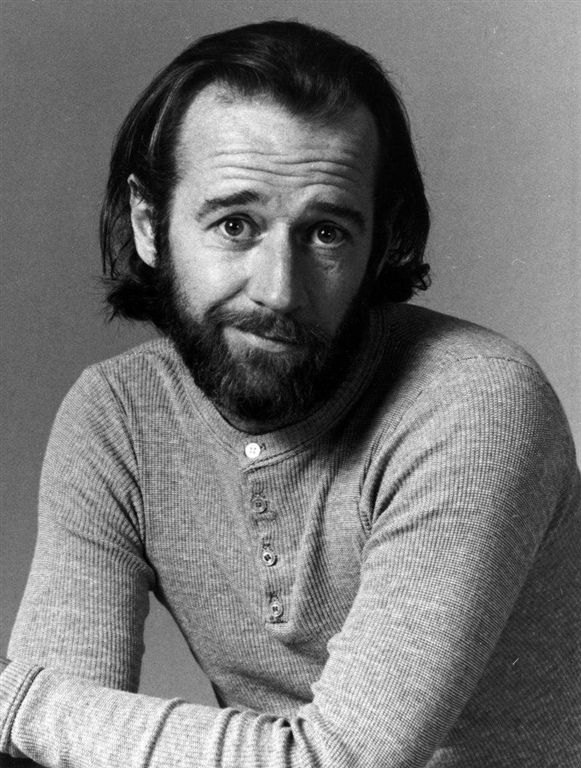 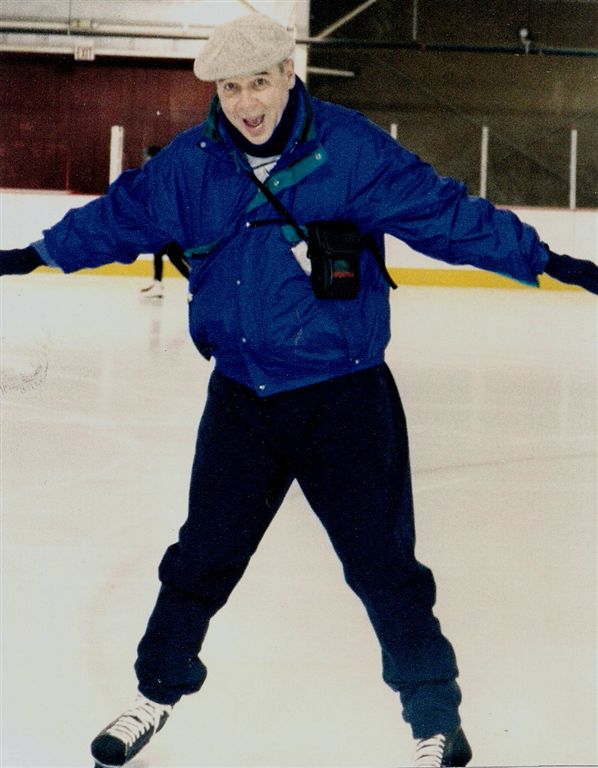 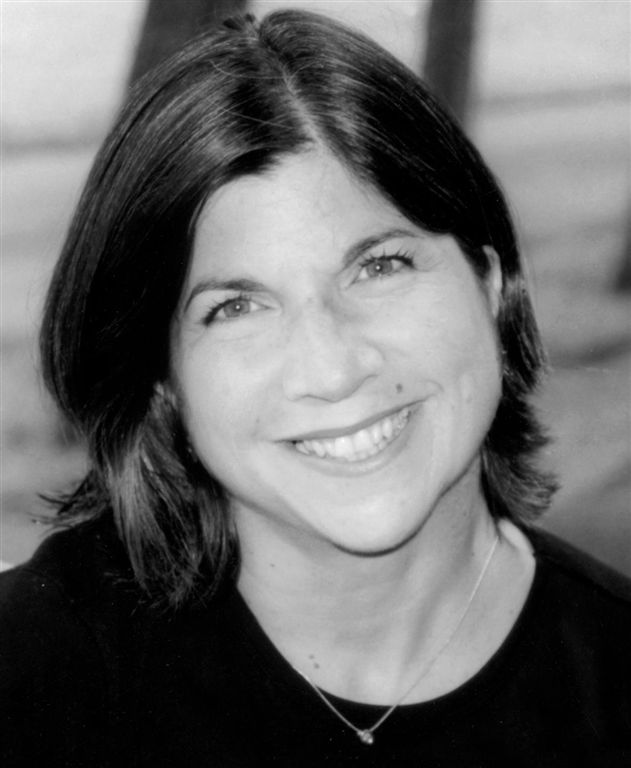 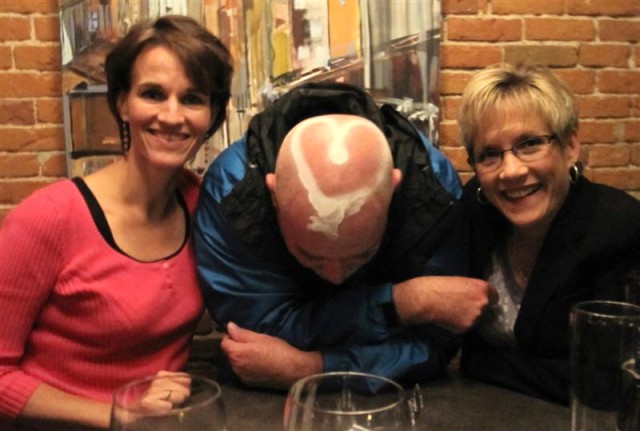