While blog staff ponders soon to be published (hopefully) musings on such as smoke alarms and Triple Espresso, Salty Dogs and John Hawkes, we offer this mostly visual ditty.  The supervisor tends her peonies, which annually struggle to remain upright against the ravages of wind and rain. 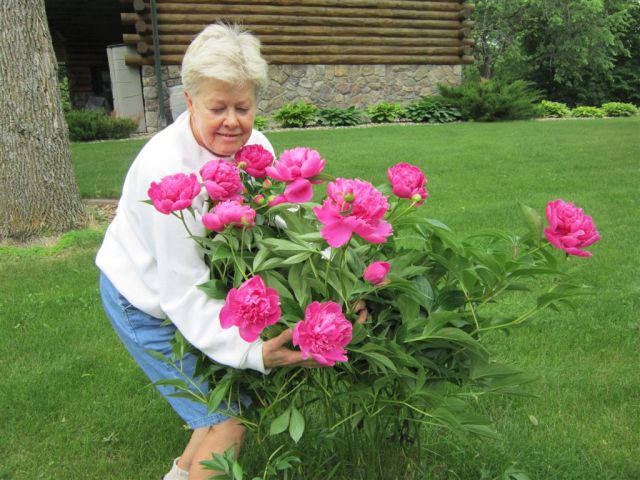 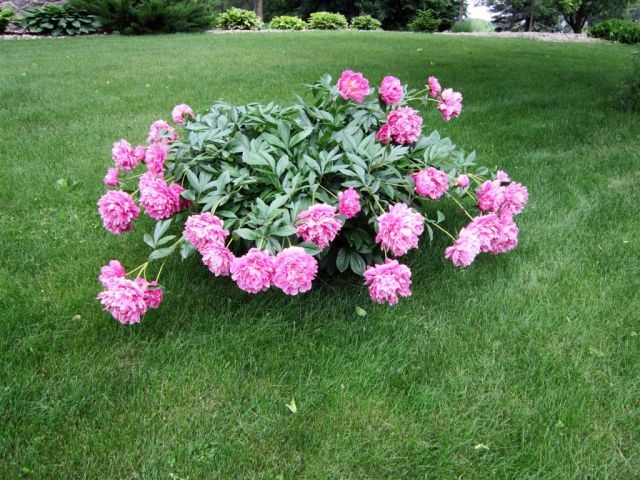 And then we have Patchouli.  The photos and videos (from Lake Harriet) are from fellow groupie, and now blog stringer from the Metro Area, Sue Elliot.  Thanks, Sue  🙂 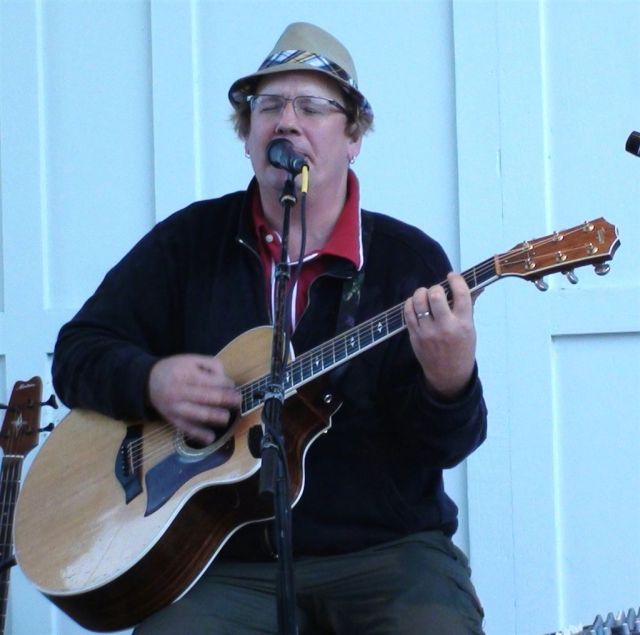 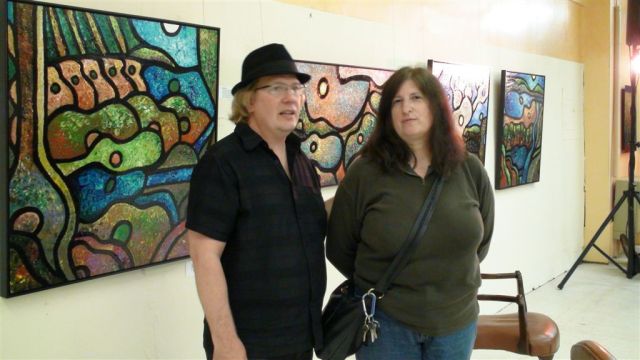 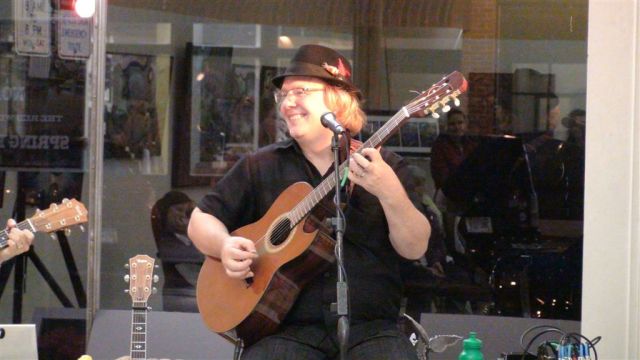