A Blast from the Past II

[Super Fans in 2010, delighted to be enjoying the fruits of Title IX.]

From Bruce Olson [June 26, 2008] on his daughter:  Here is Ahna (Alex ’06 hockey alum) at the US NCAA  D-1 Finals. They (University of Wisconsin) won this race against Michigan State, Yale, Princeton and a couple of other no name’s…………………. [Ahna is closest face to camera]

[Danielle to her mom, September 10, 2008] Who is General Failure and why is he reading my hard disk?

p.s. Attached is a picture from graffiti night…that’s Kat (DelZoppo, r.) and her roommate Mollie Carroll.

Just wanted to check in to see how you and Del are doing.  And to let you know that, as promised, we are doing are best to look out for the empty nest parents.  We had your folks over for pizza on Wednesday, along with a group of snowbird Superfans, to watch the state tournament games.  Everybody seemed to have a good time.  Tonight was the beginning of the Grape Stomp at the winery – your Dad was able to discover a couple of Minnesota Vikings cheerleaders there!

All for now.  Say “hi” to Del.  You guys be good, study hard, and always listen to your mom and dad. 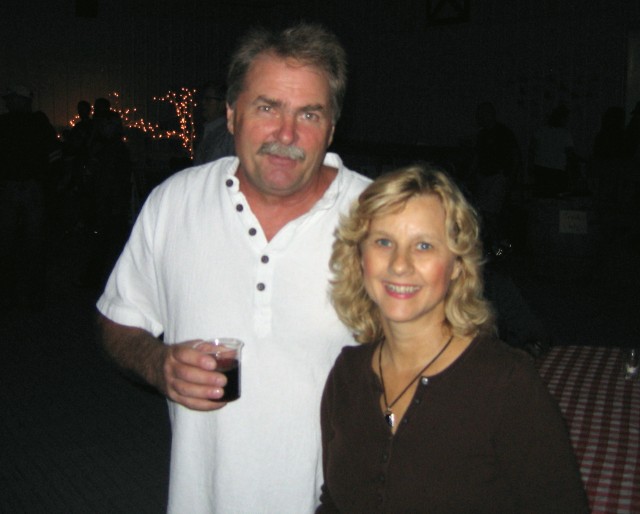 and by beating St. Cloud Tech tonight – 25-18, -18, -14 – ended their
conference schedule with a 12-0 record, a 22-4 overall record, their 18th
conference title in the last 21 years (including 15 in a row).  Shown is
game point in game 2, served out by Sam Dale with Sam “The Stuffer” Trumm
getting a block midcourt halfway through the point.  The Cards will be the
No. 1 seed when the sectionals begin.  The still photo is by the cub reporter covering the Echo Press covering the game. 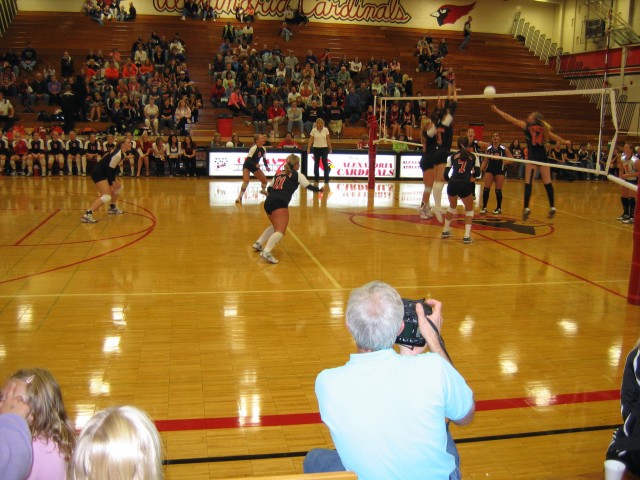 She’s has two assists in the Sioux’s first 4 games.  Unbelievably, I could not find statistics on the Mankato State website, so I don’t know how Abby is doing.  Gustavus’s schedule doesn’t state until Nov. 7, so nothing to report on Danielle and Del.  [Ashley, 3rd player from right, back row.]

[November 10, 2008]  The Cub Reporter – when news breaks, he’s always there to fix it!  Based on information from my source, Deep Doodoo, hiding somewhere within the bowels of Jefferson Senior High School, I can now report with total fear of contradiction that the hockey and basketball cheerleading squads, as well as the ever expanding danceline, have been announced for the approaching with caution season.  Photos are attached, but names have been excluded to protect those in the federal witness protection program. 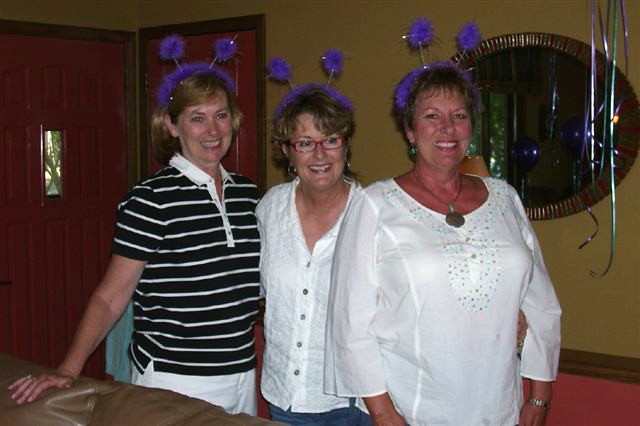 [November 19, 2008]  While Ruthie was spending the day trying to determine who would be the next U.S. senator from the state of Minnesota (and looking “sophisticated, intelligent, sexy, and sharp” doing so, according to a fan, who may also double as her agent), the cub reporter spent his day trying to overcome his recently diagnosed lower-back arthritis by going to his chiropractor (who informed him he also has an arthritic neck and shoulders [we’re beginning to think major hallucinogenic drugs here]) and then on to the “man’s mall” to get a Stability Ball (appropriate tool for someone who is generally unstable, as witnessed by the ever growing length of this sentence) for therapeutic purposes.  Here he performs his magic on said ball, which he was required to inflate with a little plastic thingee that came in the box.  Said inflation took several hours, with multiple stops to pop nitroglycerin pills to ward off the frequent angina attacks that occurred as a result of the inflationary efforts.  The day was saved by the arrival of our framed poster of our girls state hockey championship.  I hope you noticed that at no time during this mental rambling was Sarah Palin ever mentioned.  Thank you . . . and goodnight.

[November 21, 2008]  Michelle Anez’s first goal and I called it!  The Cards were on a power play, so I said Michelle is going to score here.  You could feel it because she had had several good scoring chances prior to then.  Unfortunately, neither Annen nor I had our cameras rolling on Michelle’s 2nd goal – it was a jaw-dropping solo effort. She is the star of this team – a beautiful skater, with style and power – and will certainly play Division I hockey after she graduates.  I hope to capture a good example of her skating abilities in future games – plus I’m sure you enjoy my mumbling commentary in the background. Fans may recall Michelle scored the winning goal in both the state semi-final and championship games last year:

[November 21, 2008]  Beth Rindy’s goal – what are the odds that in spot shooting I was able to video 2 goals?  Beth is a junior defenseman, and here she scores on a nice slap shot.  Never mind the mumbling in the background – although Annen was proud to announce he had been videoing at the same time.  Did I mention it was real hockey weather? Below zero wind chills!

[November 24, 2008]  Another clip from the Detroit Lakes hockey game a little skating exhibition by Michelle Anez.  You can hear me saying “C’mon, Michelle” as she skates through mid ice, down the far side, and comes back out to take a backhand shot.  She is a joy to watch skate. Alexis Nielson got off a nice shot at the end, but she didn’t score.