It’s a great thing when you realize you still have the ability to surprise yourself. Makes you wonder what else you can do that you’ve forgotten about. ~ Alan Ball

We have hosts and hostesses waiting for us at various points east and south of here, whenever we arrive. We’re thankful they’re indulging us.

Our cover photo this week is of Danielle “Roadblock” Justice. For three reasons: 1) Her Gusties just won the MIAC again, 4 – 0, over Bethel; 2) her folks are Super Fans; and 3) Danielle and her then middle school teammates are responsible for starting all this “madness” about seven years ago. 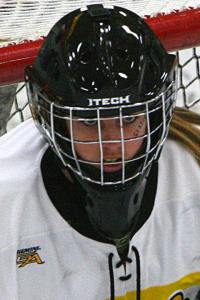 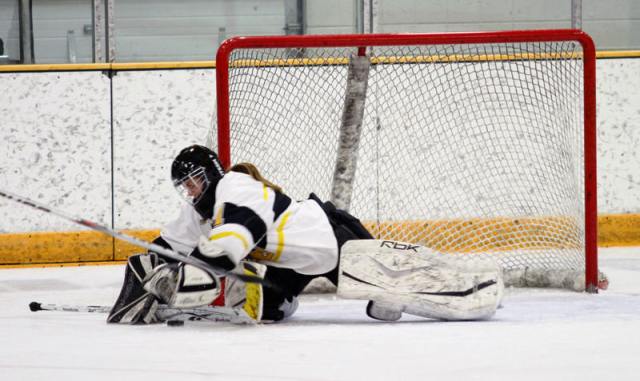 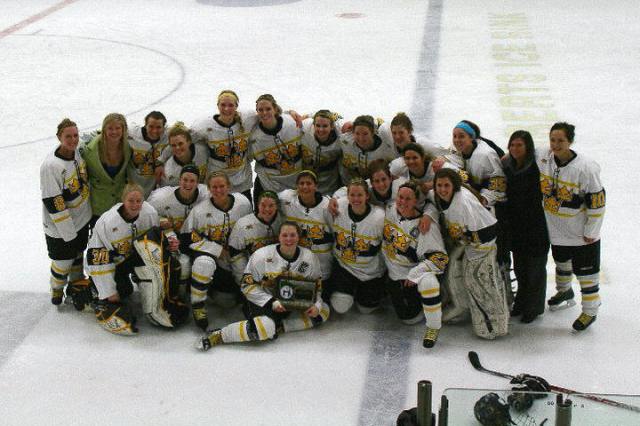 Regarding the title. We were awakened at 1:50 am by the sounds of the snowplow going down our street. Possibly at the behest of the supervisor, he made a special effort not to block the end of our driveway – that requires backing up (“beep, beep, beep”) several times to do so. The forecast yesterday was for possibly an inch of snow. It snowed – all day. The supervisor, ever anxious to wield her magic shovel, burst out the garage door at the first sign it was letting up. It appears we got about 6”, bringing the season total to officially “more than usual.” She noted that despite the significant 4-day thaw of a couple weeks ago, that exposed grassy areas and roofs, that our lamp post pile at the base of our garage slab is as high as it’s ever been. But it was another beautiful day for shoveling, so we cleared the entire driveway, again, before dusk. 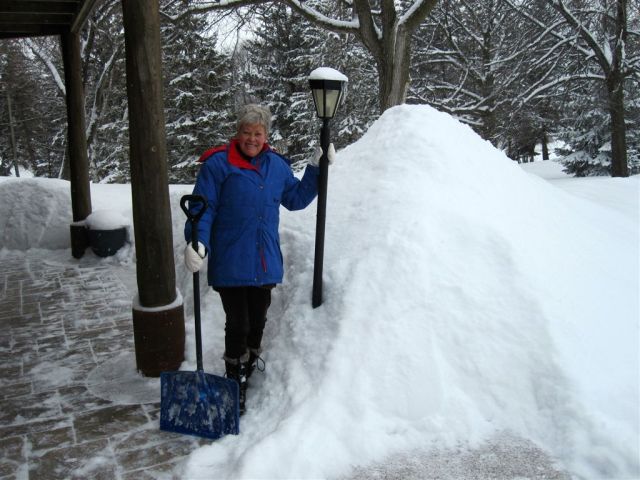 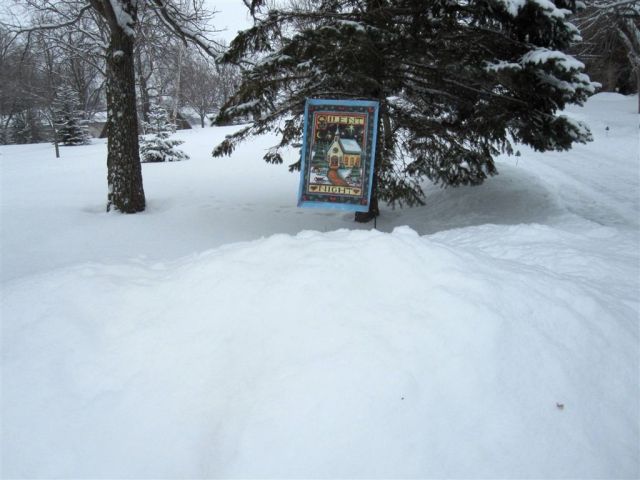 Happy Birthday yesterday to Teddy Hockey, and to classmate and childhood next-door neighbor, John Seim, his 64th, which I also hope to attain this summer.