It was a busy night for Cardinal sports teams. Unfortunately, we could not “participate” at any of them. Sometimes other life things intervene – and it was Thursday night, so after the other “intervention,” we were able to return to our usual date night venue, Sixth Avenue Wine & Ale. Before we begin our 3rd-person sports report, I just wanted to advise the snowbirds on this line that zebra mussels have been confirmed in Lake Victoria. While that is bad news, the good news is the total Chain of Lakes is accessible to all again as there is no need to protect Victoria and Geneva from each other.

You may have noticed (but why should you), WordPress provides for an editor’s profile. Despite my usual hamminess, I have never gone there. Absent any live reporting from last night’s events, I have decided to take this opportunity to inflict upon you my bona fides as a sports reporter – it is a bit disheartening that it can be accomplished through a mere 12 photos, randomly placed throughout the article. 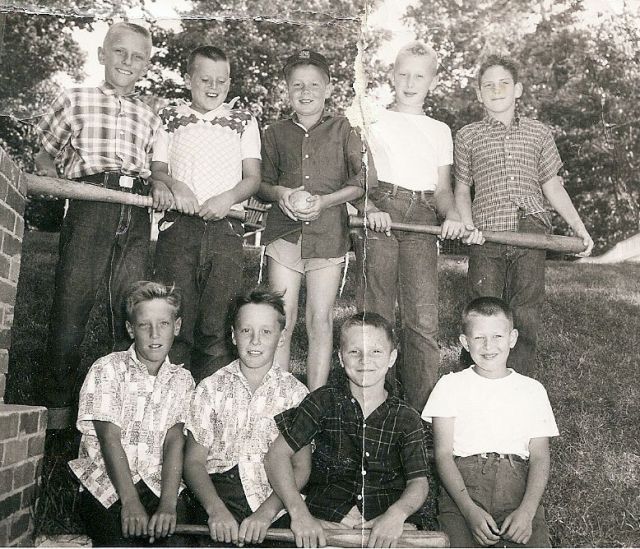 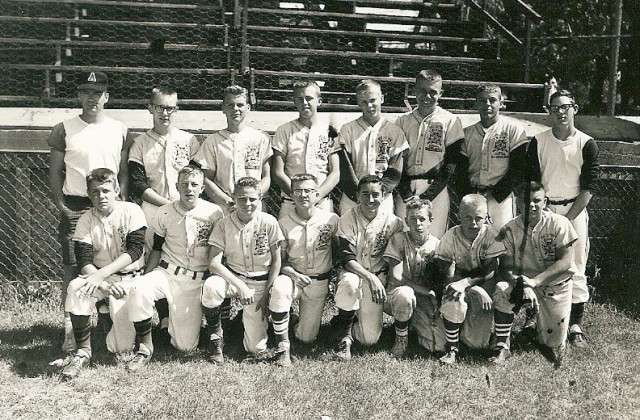 In the one home game last night, the boys’ hockey team tied the Otters of Fergus Falls at 4-4. This apparently was a well-played game by both teams with a good fan turnout.

The girls’ basketball team won handily again – 55-38 at Rocori. The Trumm sisters each had a double-double – Lauren’s double included the rarely achieved 10 steals! The Cards are now 10-0, and I believe ranked 8th in the state. The big game is here Saturday night against Fergus, who has just one loss. And tonight, the boys’ basketball team hosts undefeated St. Cloud Apollo (attendance possible after . . . see below)

The girls’ hockey team remains snake bitten. They lost 2-1 at Fergus (who will be their main contender in the section) although they out shot the Otters for the game and held them to only two shots in the final period. Tonight is the team’s chili and bison burger fund raiser at the Eagle’s – I was trying to think if I could wear a silly outfit, like a suit and tie, to help cheer them up? 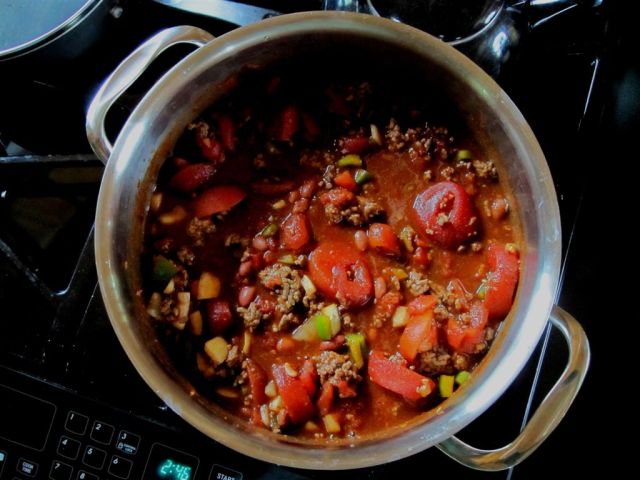 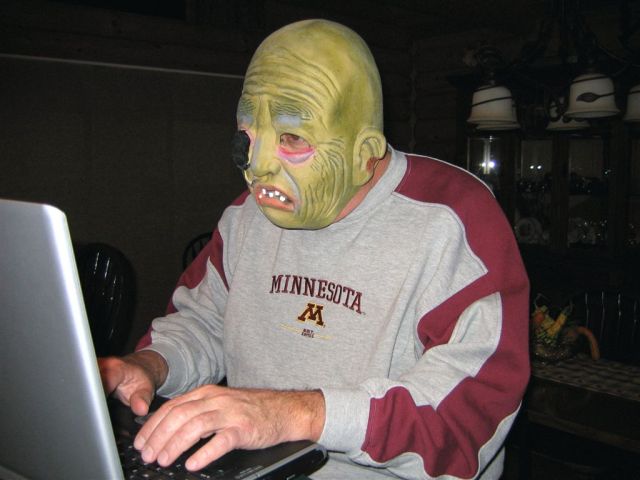