The Championship Season, in Photos

Of course, we had great fun following the girls’ hockey team in its run to the 2008 state championship. Here we’ll review that “trip” in photographs: 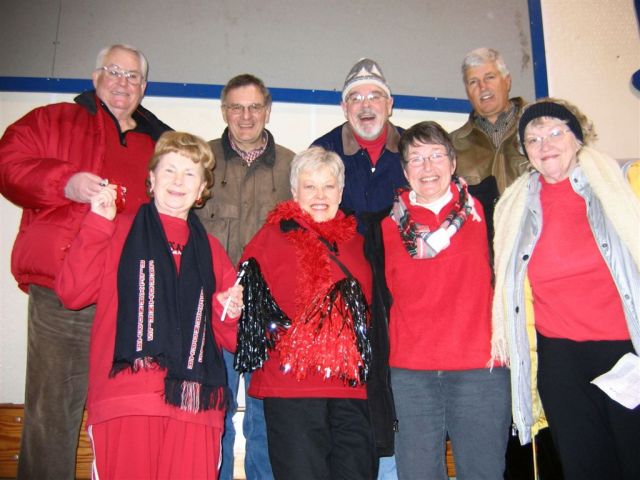 [Annens and Oberts arrive for state tournament opener – which way to the “X”?] 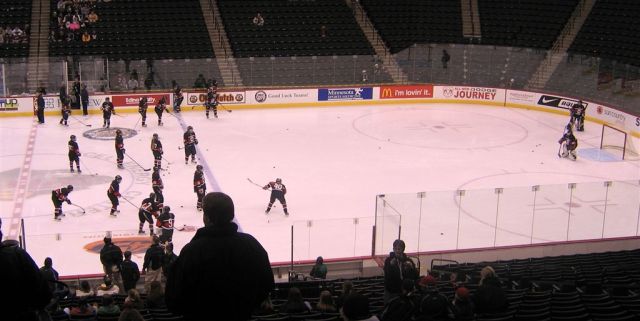 [Vivian, as a Super Fan, is interviewed at the game by Al Schoch, newsradio WMNN] 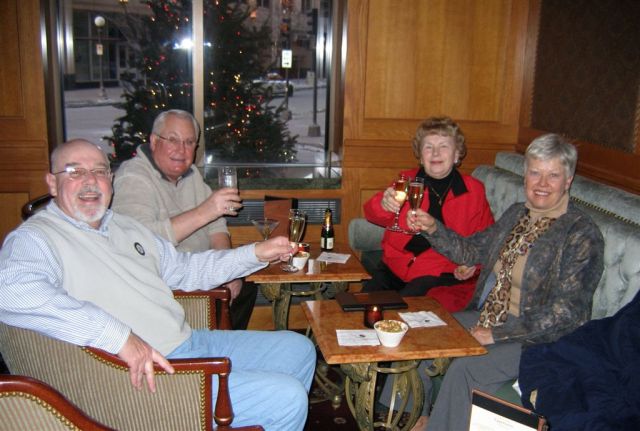 [The supervisor meets Abby after the game; the Super Fans celebrate at the St. Paul Hotel] 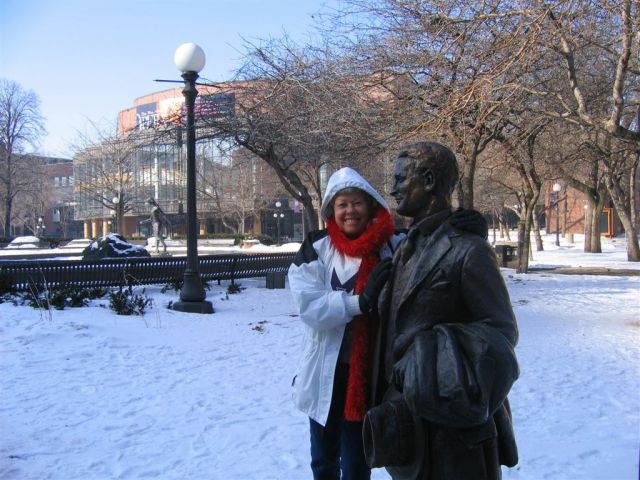 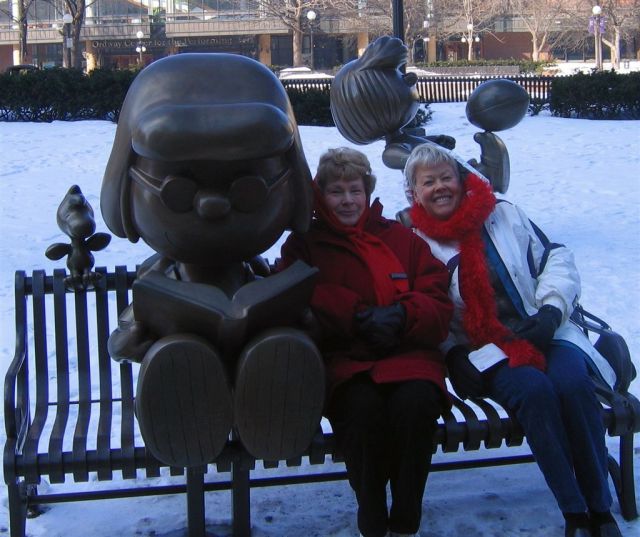 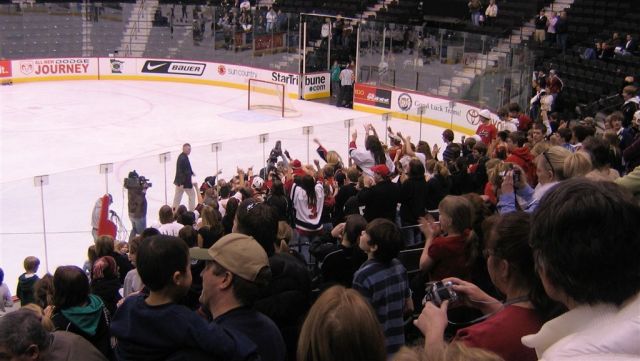 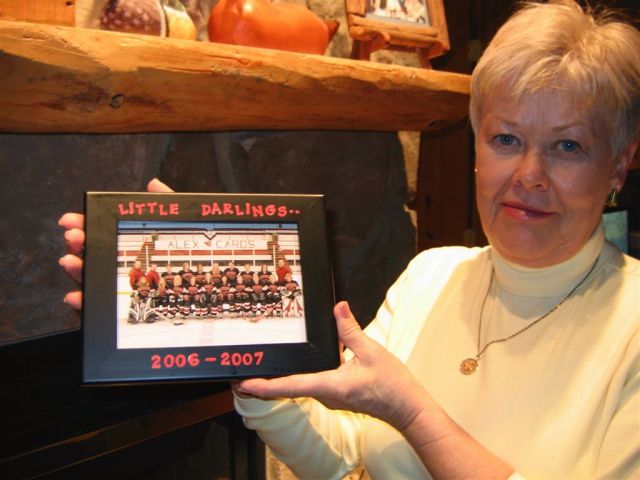 [Supervisor displays gift from precursor, the 2007 team, our “Little Darlings”] 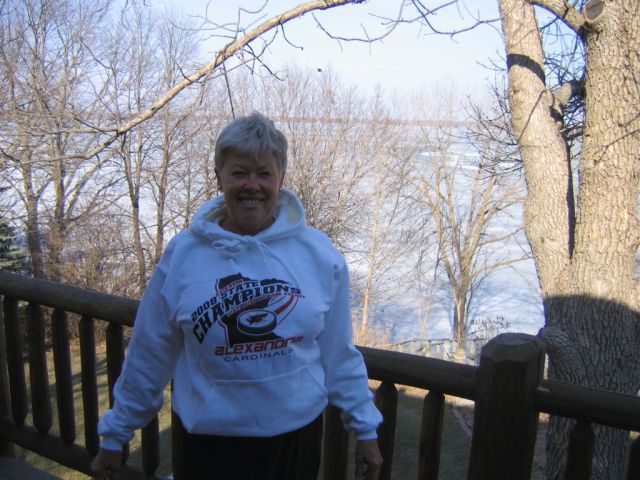 [The supervisor displays the spoils of victory] 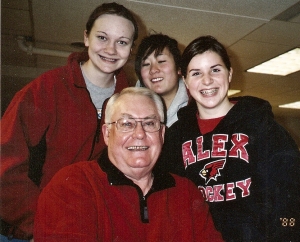 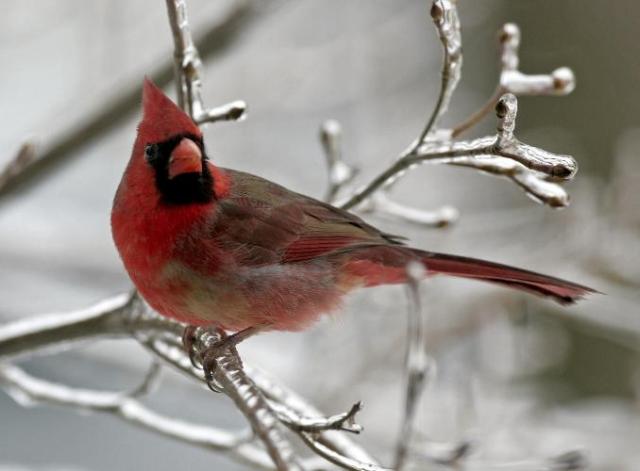 [The Cub Reporter was exhausted by it all] 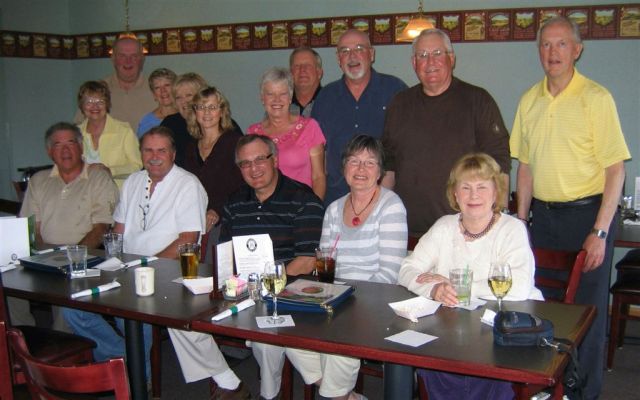 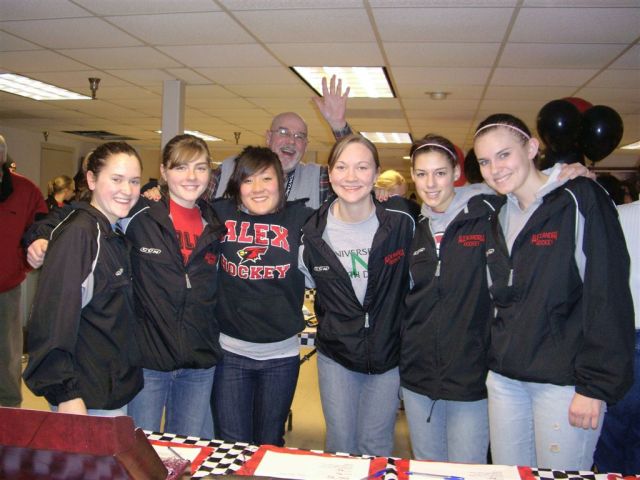